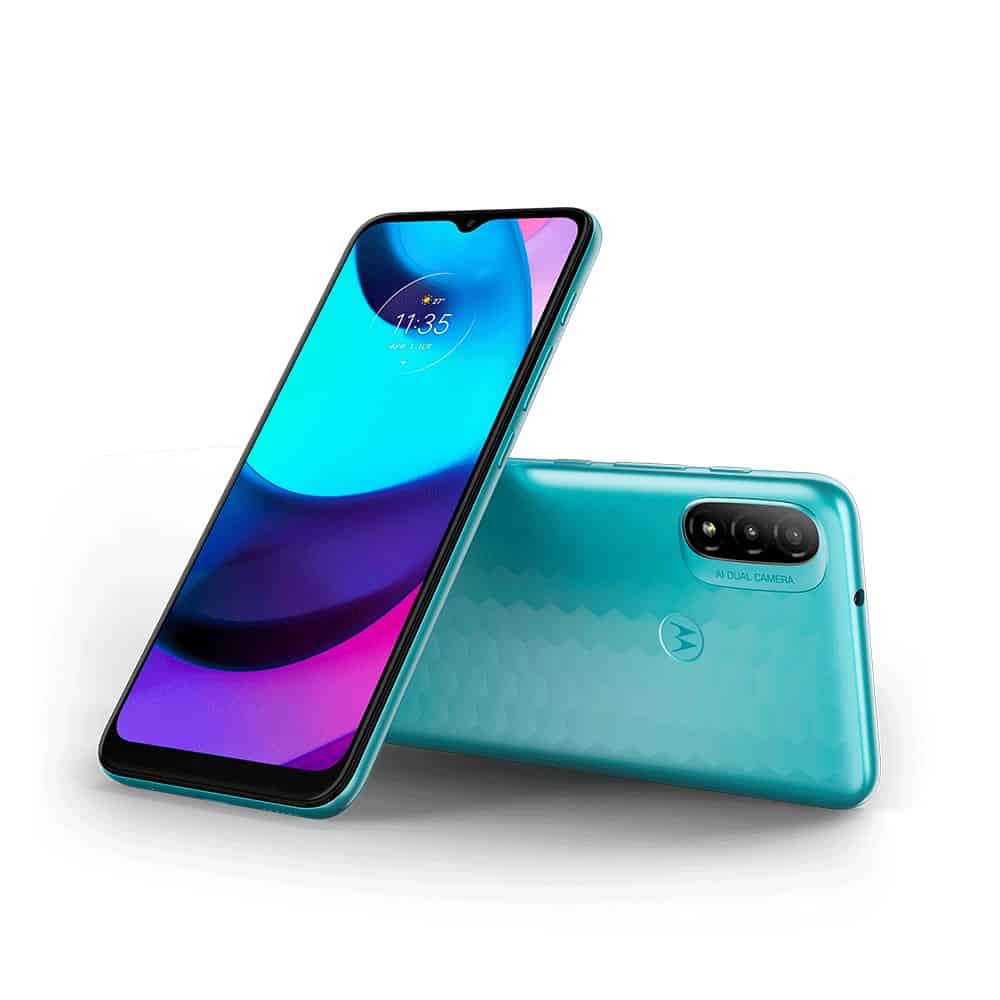 The Motorola Moto E20 has just surfaced again, and this time around it appeared in great detail. Evan Blass shared the Moto E20 design, a look at the device from all angles. In addition to that, the device’s partial spec sheet has been tweeted out.

If you take a look at the image below this paragraph, you’ll be able to see the phone from all sides. The Moto E20 will feature a waterdrop display notch, and a rather thick bottom bezel. All of its physical buttons will be included on the right, while the backplate will have a rather interesting pattern. 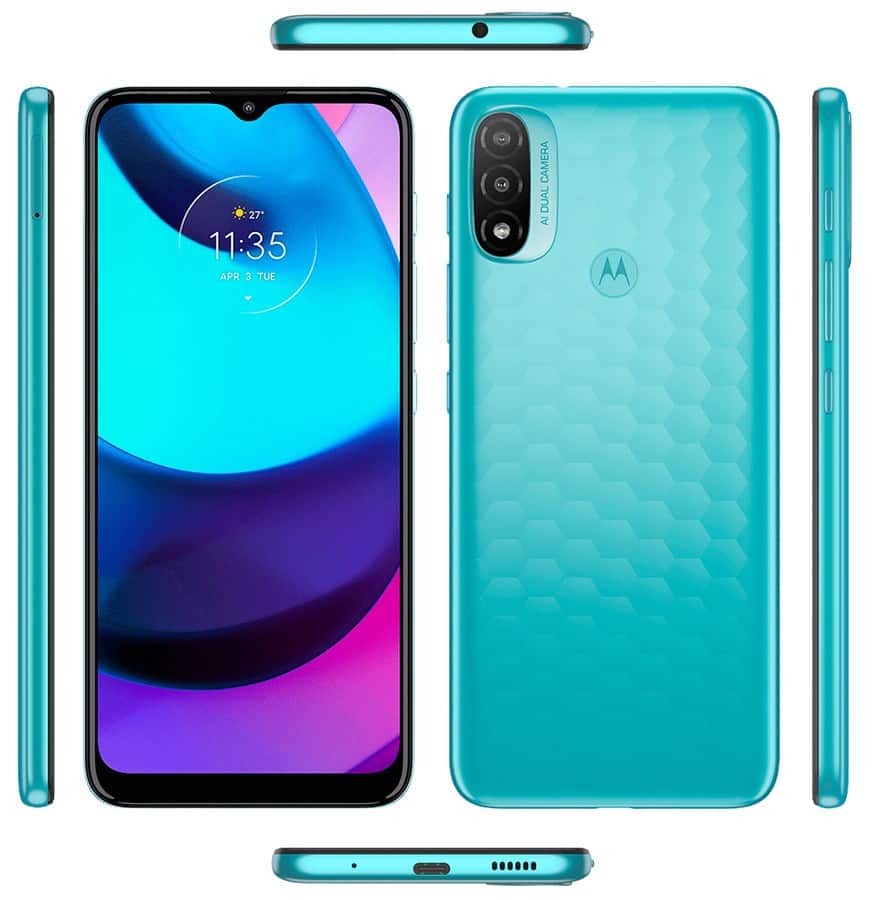 This honeycomb pattern won’t exactly be textured, it seems, it’s there for design purposes only. The phone is likely made out of plastic. There are two cameras included on the back, along with an LED flash.

The device has a 3.5mm headphone jack at the top. At the bottom, you’ll notice a Type-C USB port, and a loudspeaker. A SIM card tray will be accessible from the left, as you’ll notice in the provided image.

This handset is codenamed ‘Aruba’. It will feature a 6.5-inch HD+ display, along with 2GB of RAM and 32GB of internal storage. It will also pack in an octa-core SoC clocked at 1.6GHz.

The phone includes three cameras, and a 4,000mAh battery

13 and 2-megapixel cameras will sit on the back, while a 5-megapixel one will be included on the front. Motorola seems to have opted for a 4,000mAh battery here.

As you can see, this will be an entry-level phone. In fact, it may even ship with the Android Go version out of the box. We’re still not sure what SoC will Motorola use, based on the provided information.

Evan Blass also mentioned that another E series phone is coming, the Moto E30. He said that the codename of the Moto E30 is Motorola ‘Cyprus’, in case you were wondering.

Now, the tipster did share several Moto E20 renders earlier this month, and we’ve included those in the gallery below. It is the same color as the image we shared above. 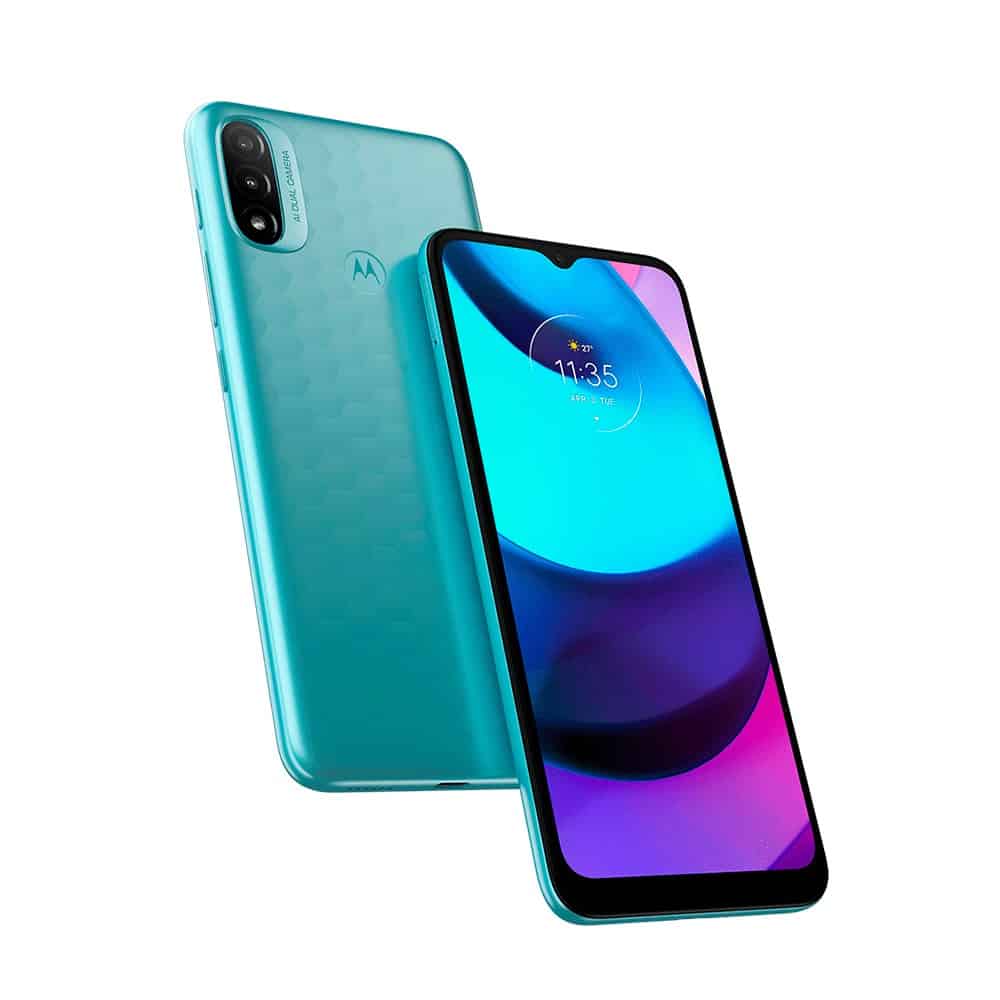 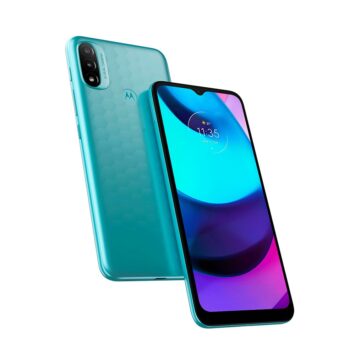 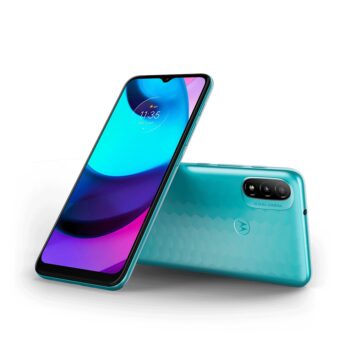