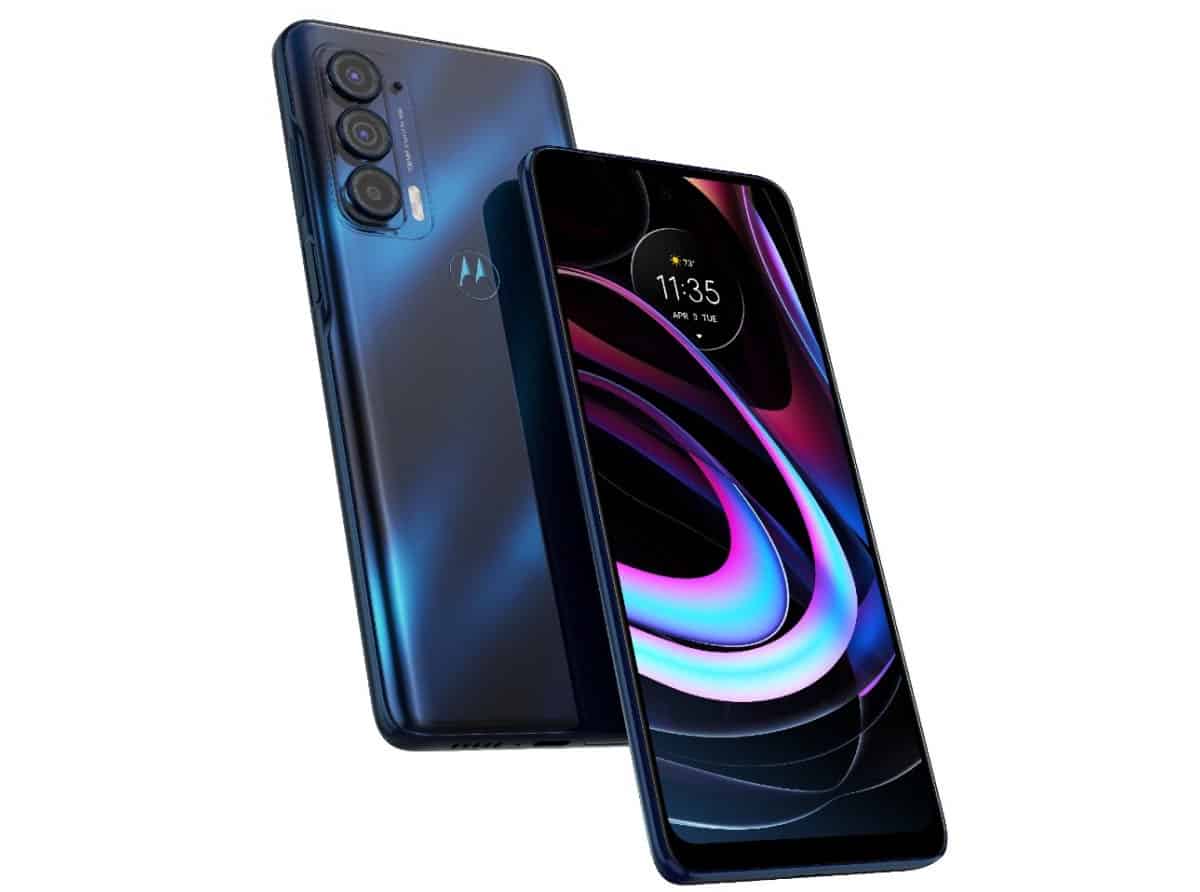 The Motorola Edge (2021) has been officially announced. The device comes with really compelling specs, even though it’s technically a mid-range handset. It does belong in the upper-mid-range category, though.

The device is made out of metal and glass. It has a flat display, and its bottom bezel is noticeably thicker than the rest. A display camera hole is included as well, and it’s centered at the top of the display.

Its rear-facing cameras are vertically aligned, and there are three of them. An LED flash sits right next to those cameras. A fingerprint scanner is side-mounted this time around, it’s not hidden under the Motorola logo on the back.

The Snapdragon 778G fuels this handset, and that’s a 6nm chip from Qualcomm. It’s quite a capable chip, actually, and it does support 5G connectivity. The phone packs in 8GB of RAM and 256GB of internal storage.

Android 11 comes pre-installed, while a single bottom-firing speaker is included. There are also three microphones here, and the phone is IP52-rated for water resistance. Bluetooth 5.2 is also a part of the package.

A large battery is included, along with 30W fast charging

A 5,000mAh battery sits on the inside of the device, and the phone supports 30W TurboPower fast wired charging. Wireless charging is not supported, and the same goes for reverse (wireless) charging.

The phone will be sold with a huge discount at launch

The phone will be sold unlocked at Best Buy, B&H Photo, Amazon.com, and Motorola.com starting on September 2. Pre-sales will kick off on August 23. On top of that, the phone will also be offered by Verizon and Spectrum Mobile next month. 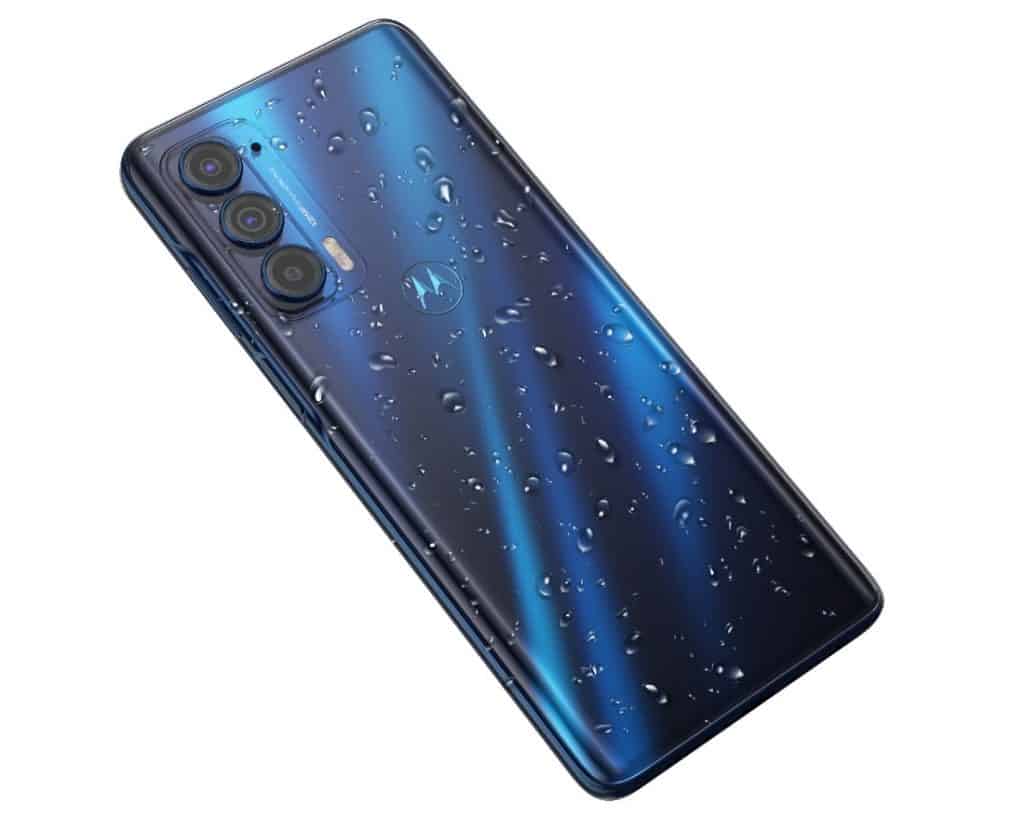 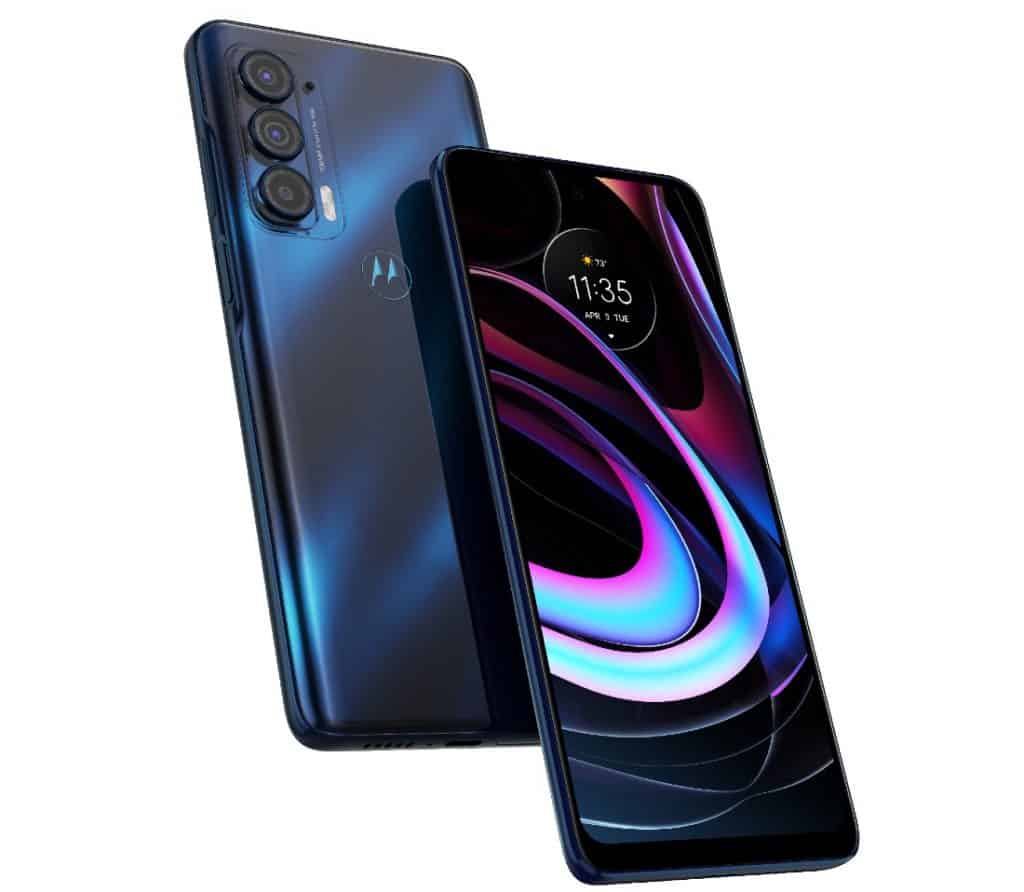 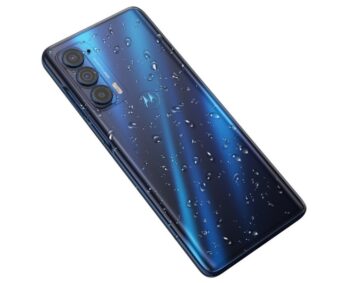 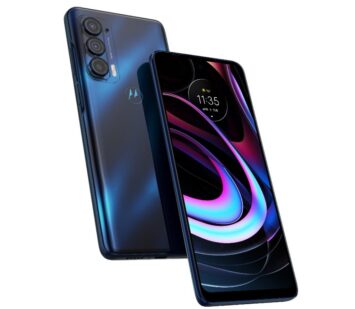