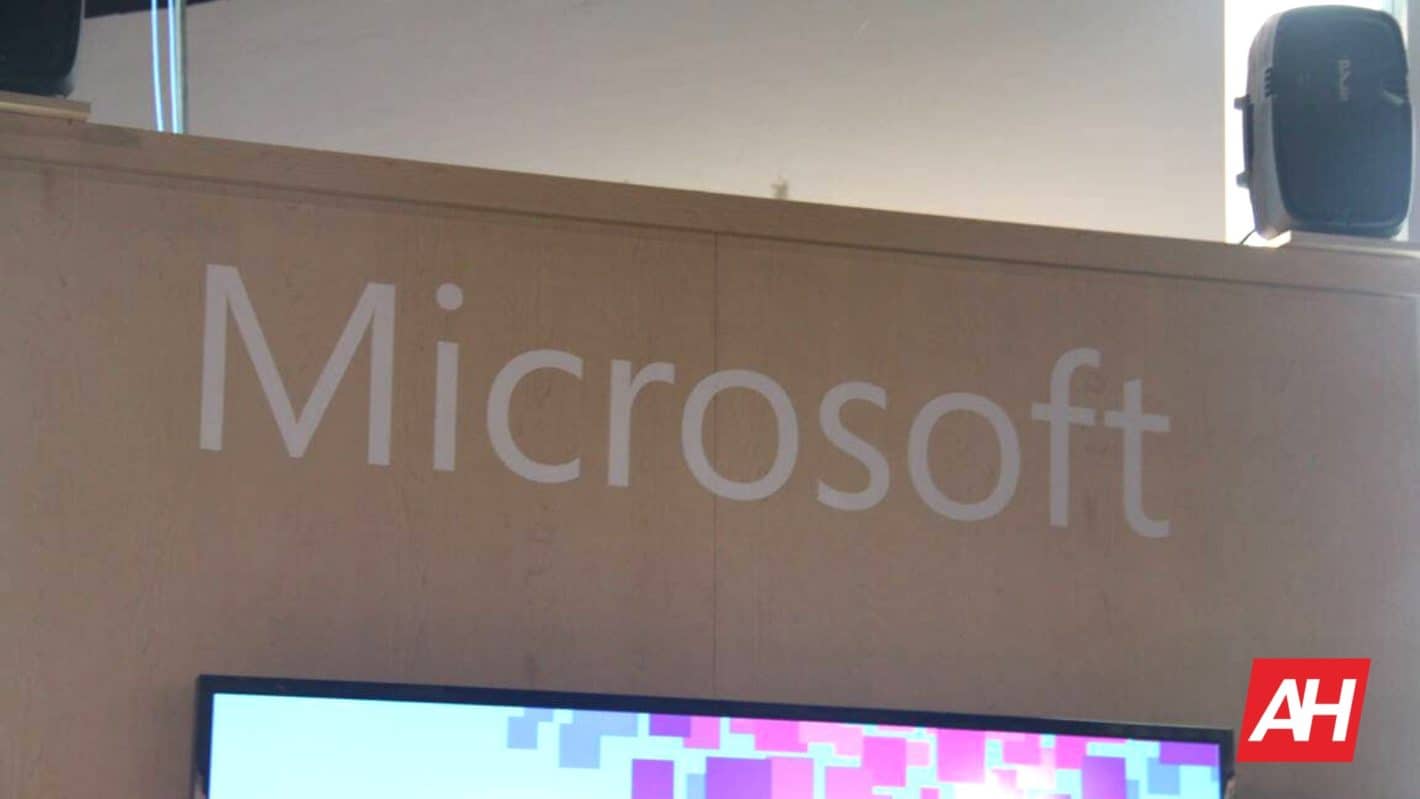 Microsoft Office Android apps will soon stop working on the Chromebook platform. That includes Word, Excel, PowerPoint, Outlook, and OneNote, according to recent reports. Users who have the apps will instead be told that they aren’t supported. And that message will direct them to use the Office.com version of the products.

Of course, they’ll also have the option to continue using the Office apps as-is. But Microsoft won’t be providing any support or updates. So, ultimately, that means that Chrome OS users will be forced to the web variant of Office in order to avoid missing out on features. And to avoid potential problems with bugs or vulnerabilities from future updates. Or, conversely, to other apps.

Microsoft hasn’t clarified its reasons for the decision, only saying that it will be dropping support. The apps will continue to be available from the Google Play Store on other platforms.

Does this mean an end to free Office apps for Chromebook users?

Now, none of that is to say that users will need to start paying money to use the services included in Microsoft Office. Even on Chrome OS, the versions will remain free-to-use at their most basic. Just as the apps were. And, of course, they support offline use because they’re PWAs.

The primary difference, as noted above, is that they won’t be supported by Microsoft any longer. They’ll also be greeted by a message that the app isn’t supported and likely won’t be able to install from the Play Store anymore either. Which could prove problematic for new Chrome OS users who hope to get the apps. Or for existing users switching to a new Chromebook who may have been using the Microsoft Office apps before the switch.

When will you need to make the switch by?

Switching to the web variant of Office may not be ideal but it is something most users will want to do for the reasons listed above. Luckily, that’s something that won’t be too difficult to do and there’s some time still to adjust for those that use the apps on a daily basis. Microsoft will officially end support for the apps in September.