The Matte White OnePlus 9 Pro could be on the way. The company’s COO, Liu Fengshuo, shared that version of the phone on Weibo, a Chinese social media network. You can see the phone in the image below. 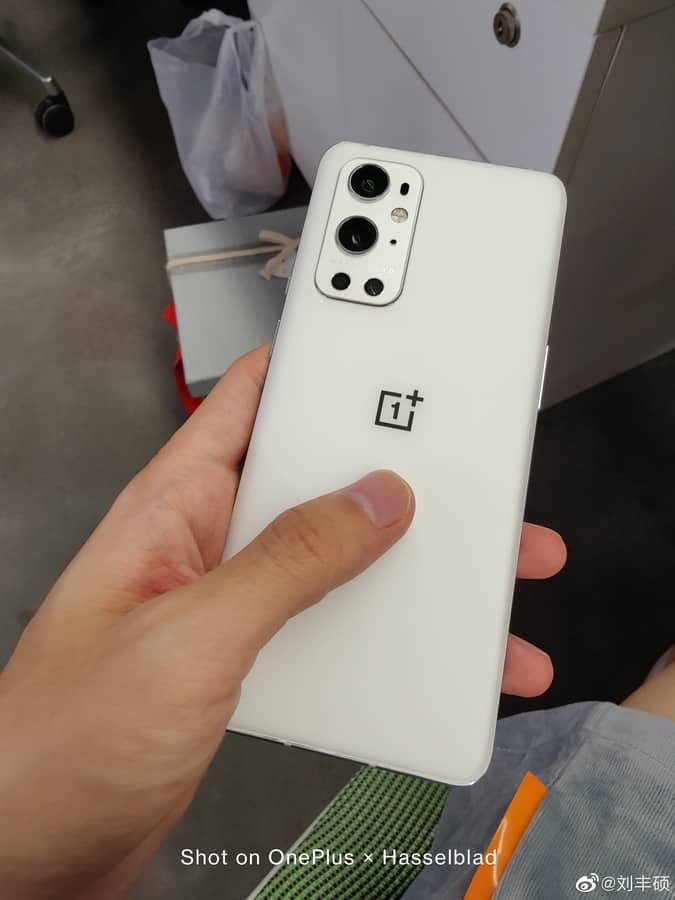 Along with the image of the phone, Fengshuo wrote the following: “How about it? This color scheme is not bad, right?” This doesn’t exactly confirm that the phone is coming, but it does seem to be a teaser of sorts.

This variant of the device would do a great job when it comes to fingerprints. It’s not glossy, it’s matte, and many people could be interested in it. It will be interesting to see if OnePlus will release it or not.

At launch, the OnePlus 9 Pro arrived in three color variants, Morning Mist, Pine Green, and Stellar Black. Out of those three, only the Morning Mist was glossy. You’ll also notice that not a single white-colored model launched. Well, this Matte White variant may fill in the gap.

This is not the first time we’re seeing this Matte White OnePlus 9 Pro either. A tipster shared an image of it back in May, though at the time, many people thought that was the cancelled prototype of the device.

There’s a chance this phone could be exclusive to China, though

So, how likely is it that this variant may launch? Well, considering that the company’s COO is teasing it via social media, it could be coming. The thing is, he’s teasing it via Weibo, so it may be a China exclusive, we’ll see.

The fact that the OnePlus 9T series is rumored to be scrapped altogether only makes us believe more OnePlus 9 and 9 Pro colors will launch. That actually works in favor of this Matte White OnePlus 9 Pro, as it makes its launch more probable.

If OnePlus is planning to launch this variant, it will likely do so soon, considering the company’s COO already teased it.