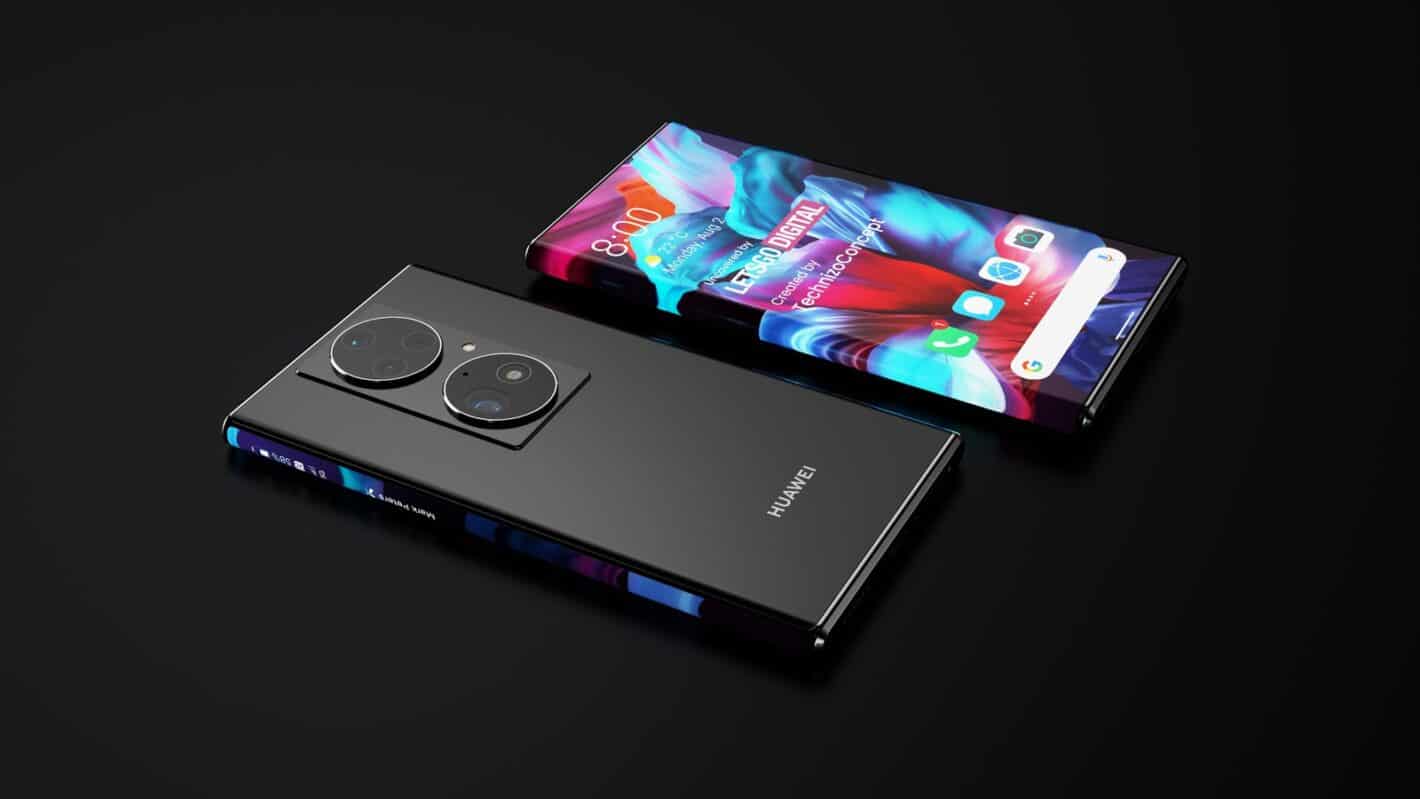 Huawei patented a new smartphone, which features an ‘Arc Display’ and an under-display camera. This patent was spotted by Letsgodigital, as it surfaced on the USPTO (United States Patent and Trademark Office).

This patent got published in July this year, but it was spotted just recently. It was originally submitted way back in March 2019. This represents a rather interesting design, that’s for sure.

Huawei patented a phone with an ‘Arc Display’, and under-display camera

The device features the so-called ‘Arc Display’ that is aggressively curved on both sides, and it goes all the way towards the back of the phone.

Considering that the display covers the entire left and right sides, there are no physical buttons. Instead, Huawei envisioned some virtual buttons here, along with interesting touch controls. These sides are also supposed to show notifications.

A pressure-sensitive touch system was also mentioned by the company. In other words, if you apply some pressure to a specific part of the display, it will register that as an action. That’s a clever way of avoiding accidental presses on the sides, the only way to do things right with such a display.

On top of that, the phone has stereo speakers, and an AI chip, not to mention an under-display camera. Some sort of a cooling system was also mentioned in the documents, it seems.

This phone’s design is quite interesting

Now, the phone does look quite interesting as well. You’ll notice that bezels are basically non-existent here. This phone is all about the display, and thanks to an under-display camera, you don’t even have to deal with display camera holes.

There are two rather large circles on the back, which are placed on a rectangular protrusion. The top circle contains three camera sensors, it seems, while the bottom one includes one, plus an LED flash. At least it seems like it.

Considering this is just a patent, it’s possible it never sees the light of day. On the flip side, Huawei may choose to release this phone at some point, we’ll just have to wait and see. 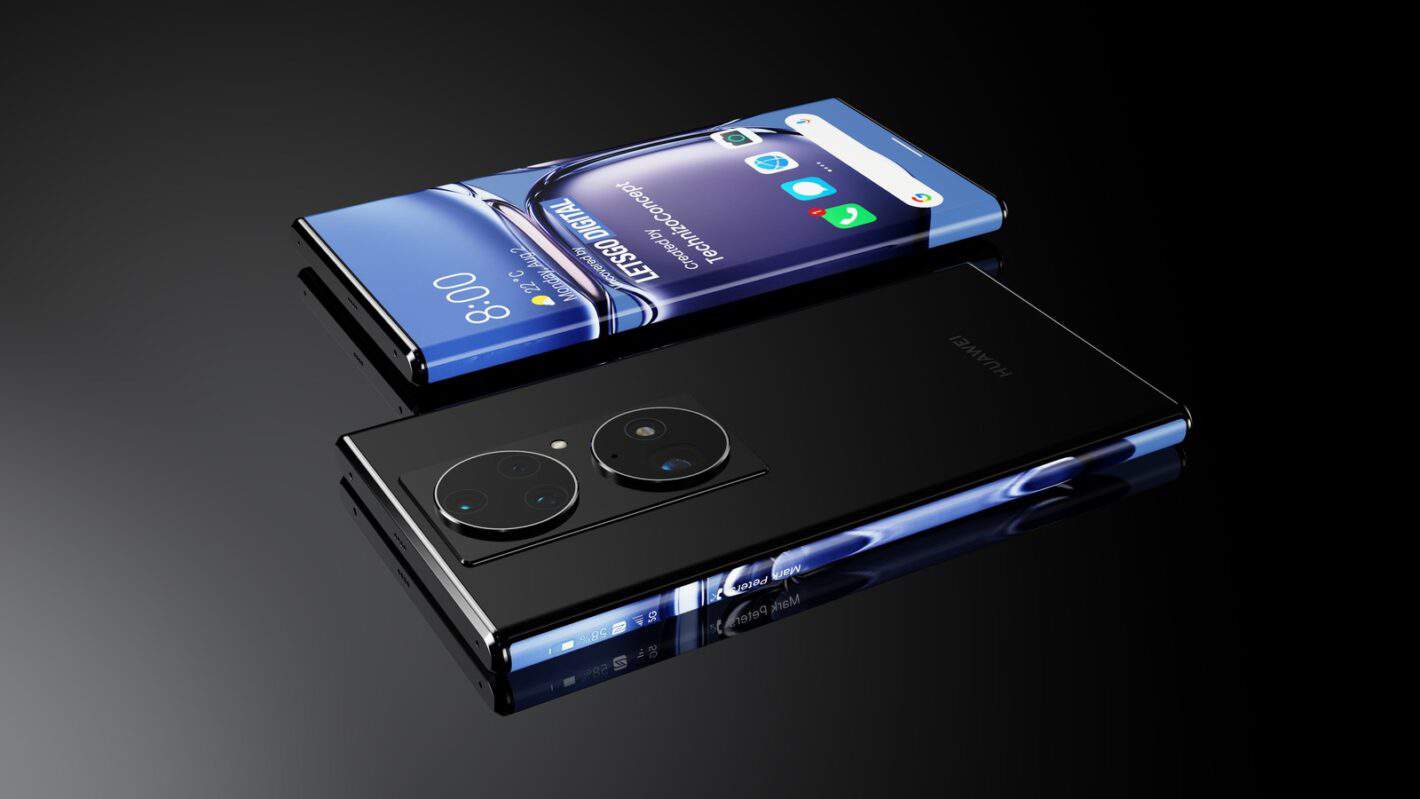 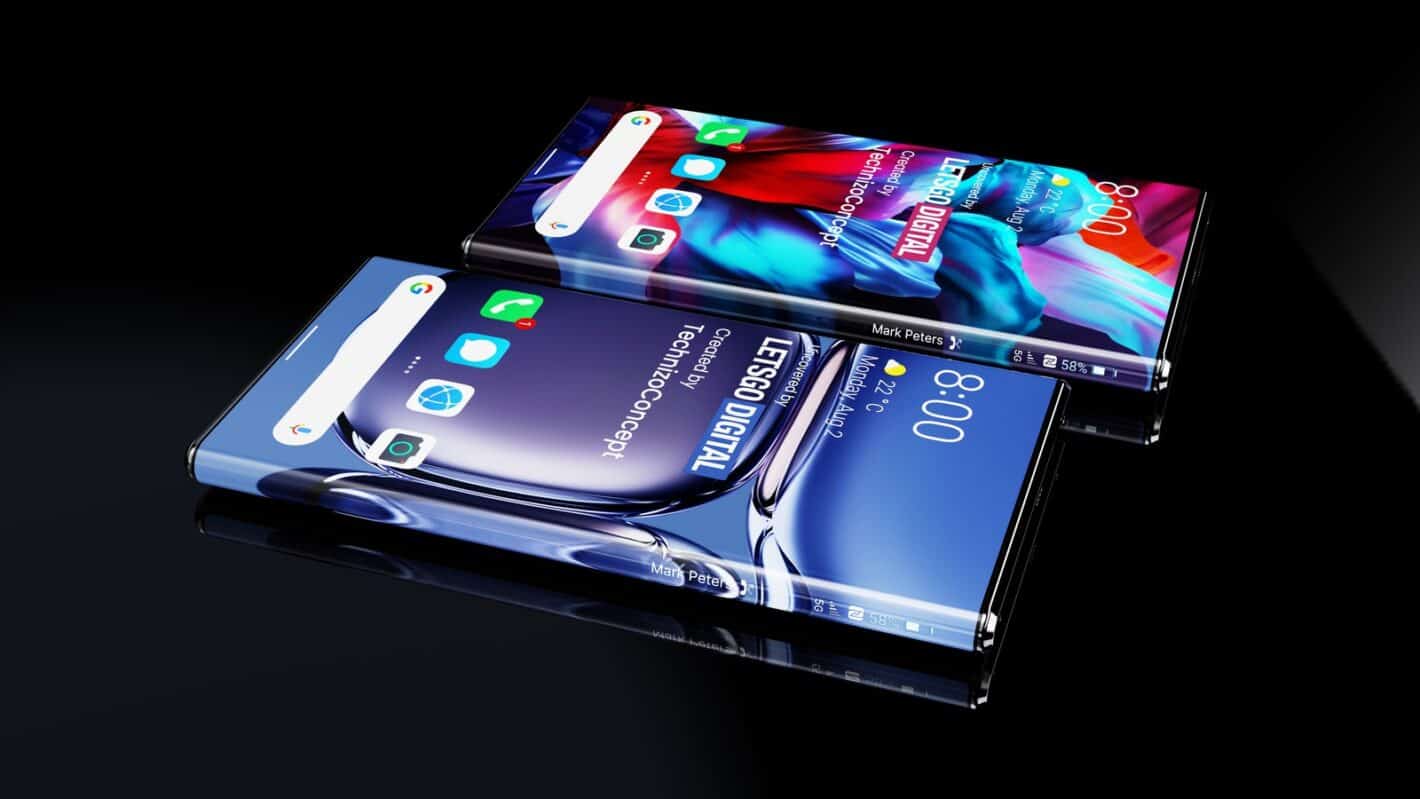 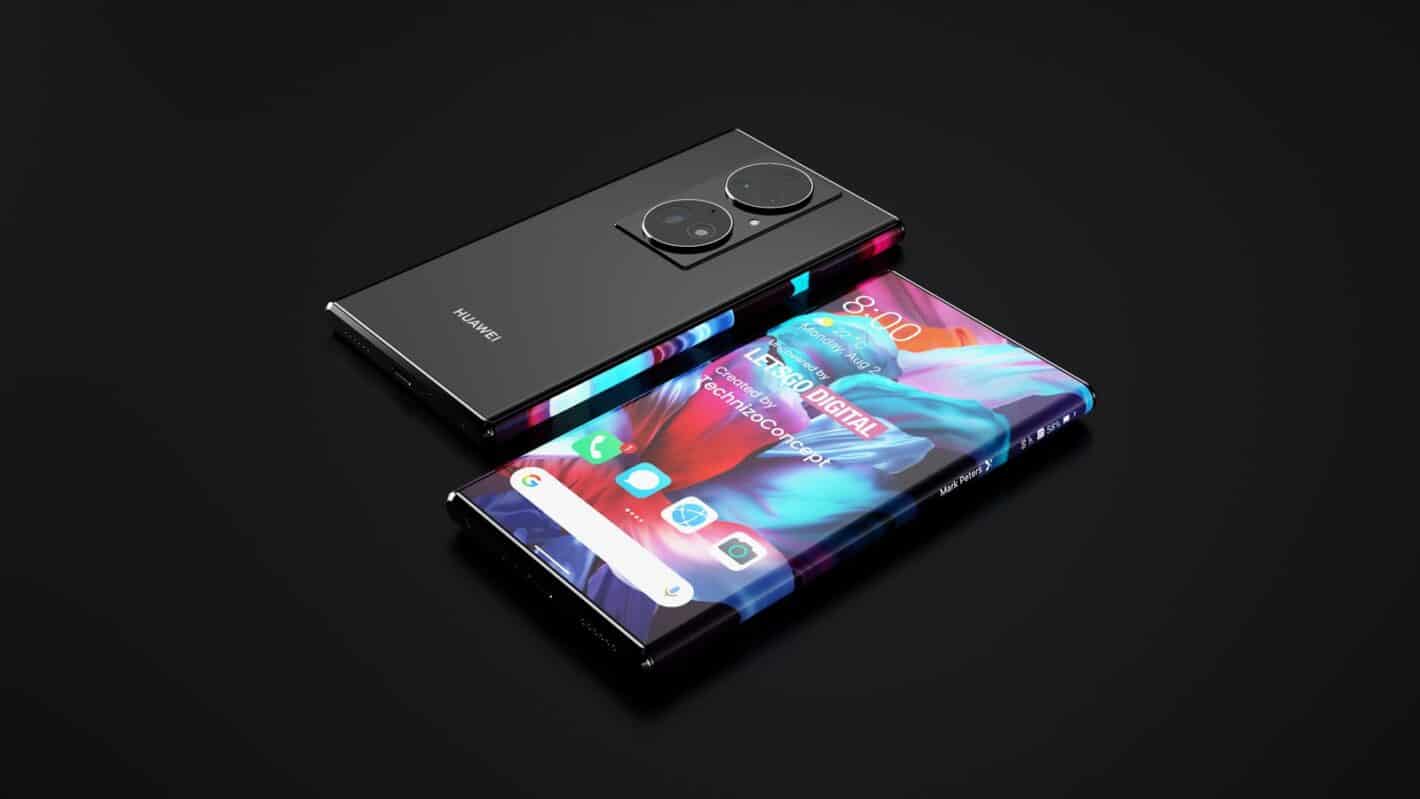 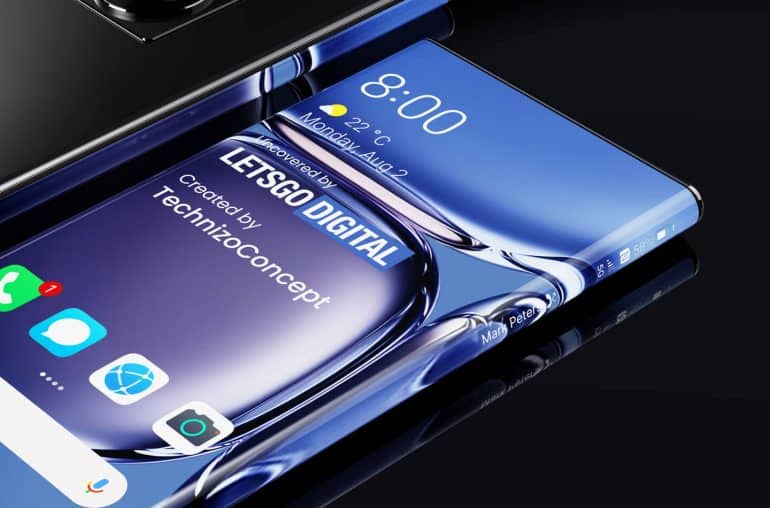 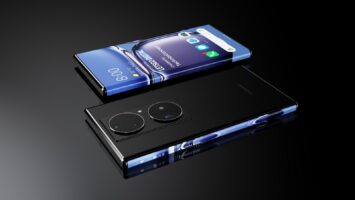 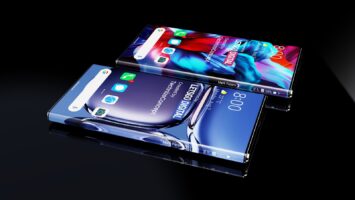 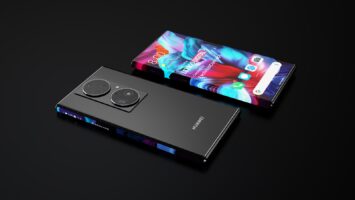 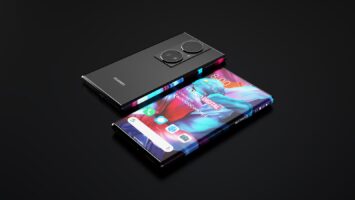 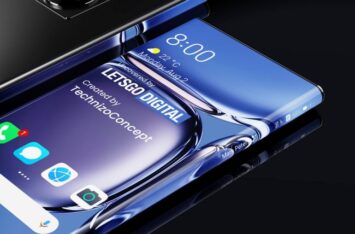