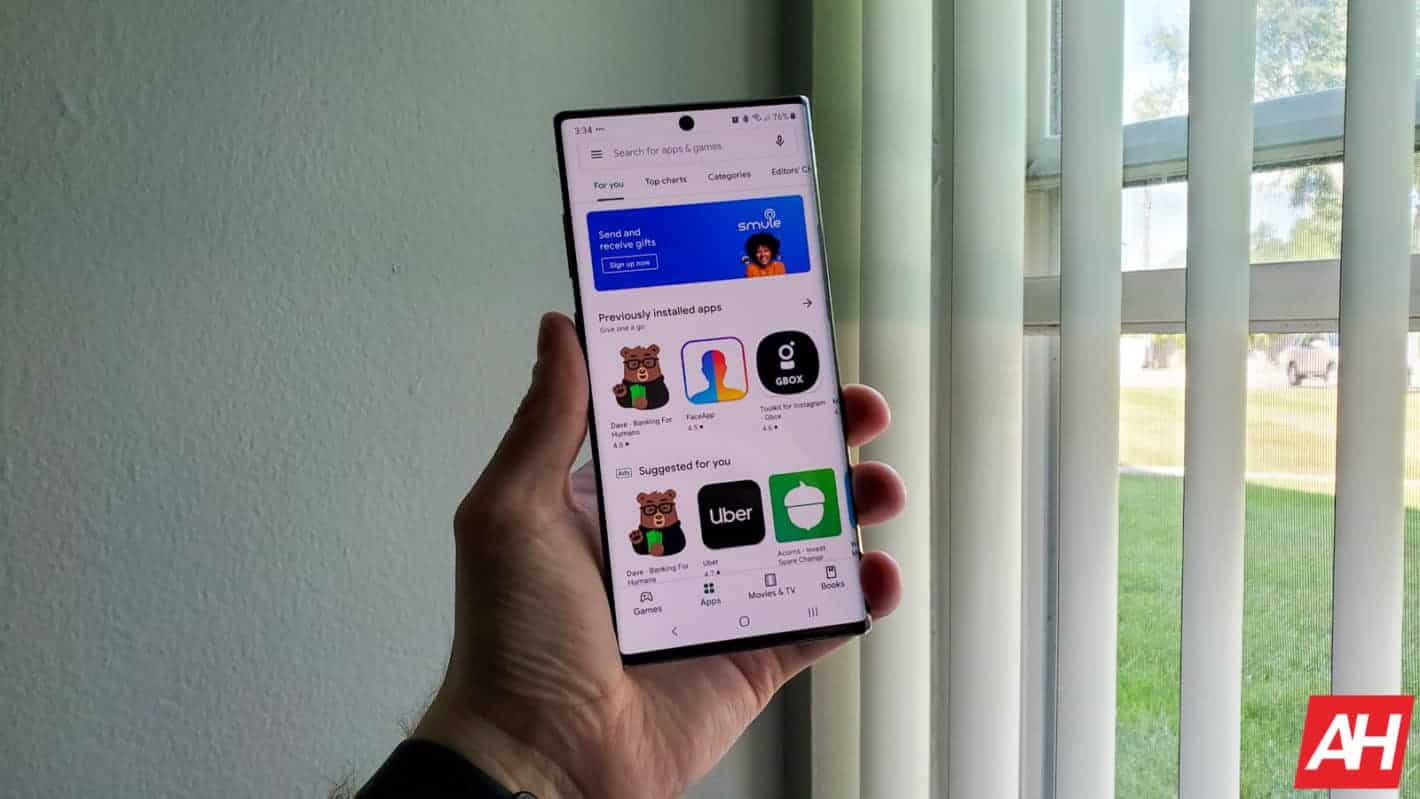 Google is making some major changes to the system behind app ratings on the Play Store. It is changing the way it calculates and shows ratings to users. The company says the upcoming changes will make ratings “more personalized and indicative of the experience” users can expect from an app.

Currently, the Google Play Store aggregates ratings for an app from users all over the world. It calculates the average of those ratings which is what users see alongside every app and game in the Store. It gives a fair enough idea of how good or bad an app or game is.

However, Google believes this system is flawed. And that’s because it aggregates ratings from users across the world. Sometimes, a country-specific bug can affect the experience for users in that country. Perhaps, some apps are specifically designed for users of a certain region or offer features that aren’t available to users in other regions. So other users may not understand it or receive it well.

Take, for example, WhatsApp. It offers a payments feature in India and Brazil. So if this feature fails to work properly, users may negatively review or rate the app in the Play Store. But those negative ratings affect the overall average rating for the app for users in other regions as well, despite WhatsApp functioning as intended for them.

This essentially means the current system of app ratings doesn’t best indicate the experience a user can expect from an app. To that end, Google will now localize ratings for every country. Starting November 2021, users will see app ratings specific to the country or region they’re based in.

The idea behind this change is that some apps are optimized to function best in a particular form factor. Google notes that tablet and Chromebook usage is growing rapidly. These devices have a different form factor than a normal smartphone, so the app experience varies. The company doesn’t want ratings from users of one device type to affect the ratings for users of others.

Particularly, Android apps don’t work best on screens larger than a smartphone. So if you’re buying an Android tablet, you might want to be informed that the apps you’re using on your phone may not offer a similar experience on your new tablet. And ratings on the Play Store will better indicate that going forward. That’s a fairly reasonable argument, we can say.

Google will notify developers of this change

If you’re a developer, be assured that Google will inform you well in advance if these changes significantly affect the ratings of your apps. You will have a lot of time to make any adjustments to the app before the changes roll out.

There are also some other changes for developers. A new “Device Type” section in Play Console now lets developers see how users of different devices are rating their apps. This will help them make informed decisions on what needs to be changed or improved.

Developers also now have flexibility over their Play Store rating data. You can now independently select the time period you want to plot on the chart, from the last 28 days through to the app’s lifetime. The data aggregation options include daily, weekly, or every 28 days.

Lastly, Google is allowing developers to download their average data and rating distributions in a CSV file. This will help them perform offline analysis whenever necessary. All of these developer features are now live in Play Console.