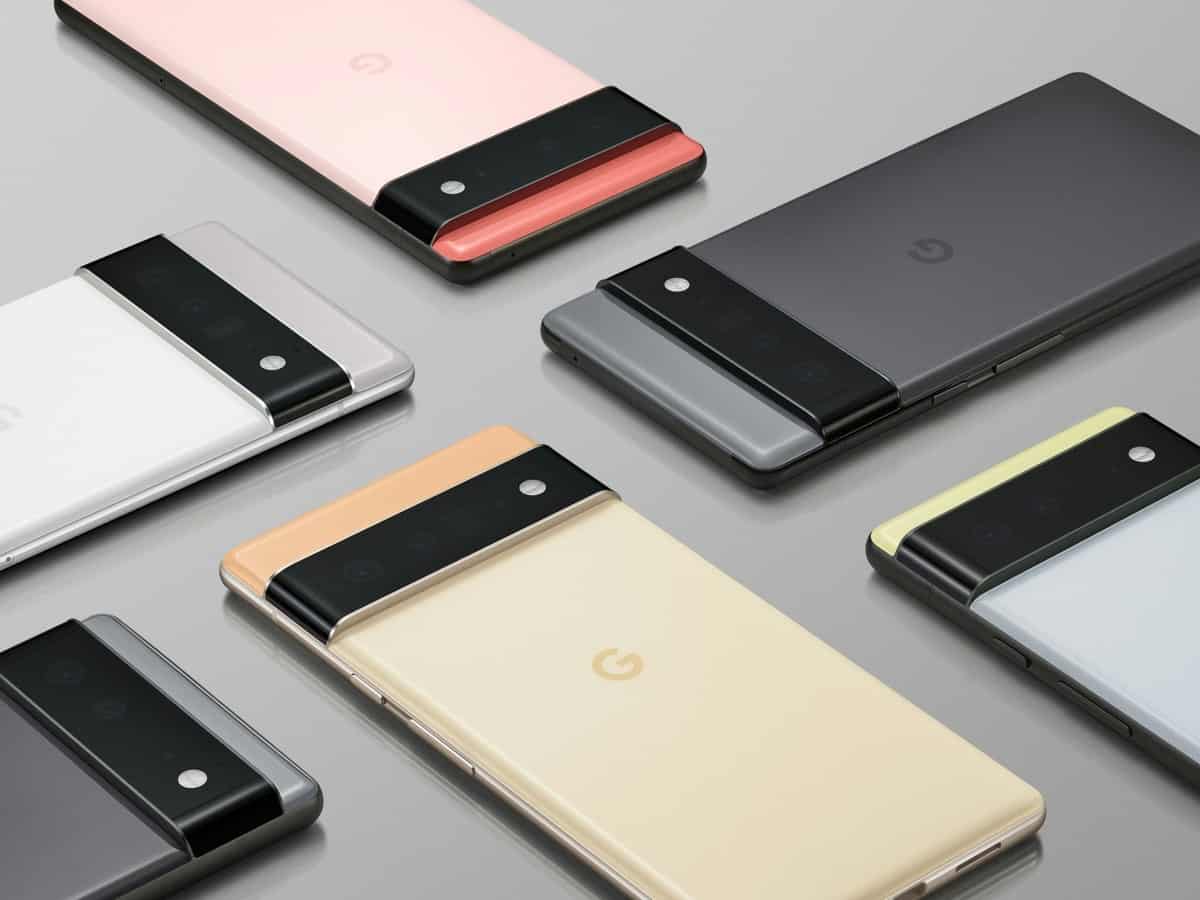 The Google Pixel 5a will be the last Pixel-branded smartphone to ship with a charger in the box, potentially leaving the Pixel 6 without one. That’s based on a recent report from The Verge, citing a statement from the company. According to Google, the latest of its Pixel handsets will be the last to ship with the hardware.

How certain is it that Pixel 6 won’t have a charger in the box?

Now, reports don’t clarify whether or not the company explicitly plans to leave the charging brick out of the box for the upcoming device. Or, more directly, whether the earlier-announced flagship will still have one. Particularly since it was unveiled before the Pixel 5a with 5G. But that phone also isn’t expected to ship this month while the Pixel 5a with 5G arrives on August 26. That’s with pre-orders already open for that handset.

Why is Google no longer offering a charger in the box?

Conversely, precedent for removing the charger from the box has already been set. Samsung announced that it would stop including the charger in its own devices, as did Apple and several other OEMs. The former of those companies revealed its reasoning back in January.

Specifically, Samsung stated that its users were still using accessories such as charging bricks from older Galaxy devices. So removing the charger from the box follows that trend. It also supports more sustainable choices consumers are making and promotes better recycling habits, according to Samsung. That’s in addition to other potential environmental benefits from manufacturing down to shipping. And, of course, the cost savings for Samsung.

Google is offering similar arguments for its removing the charger from newer phones, likely including the Google Pixel 6. The company indicates that most people already have a charger. And, with USB-C becoming increasingly universal on that front, there’s no need to give users what they already have.