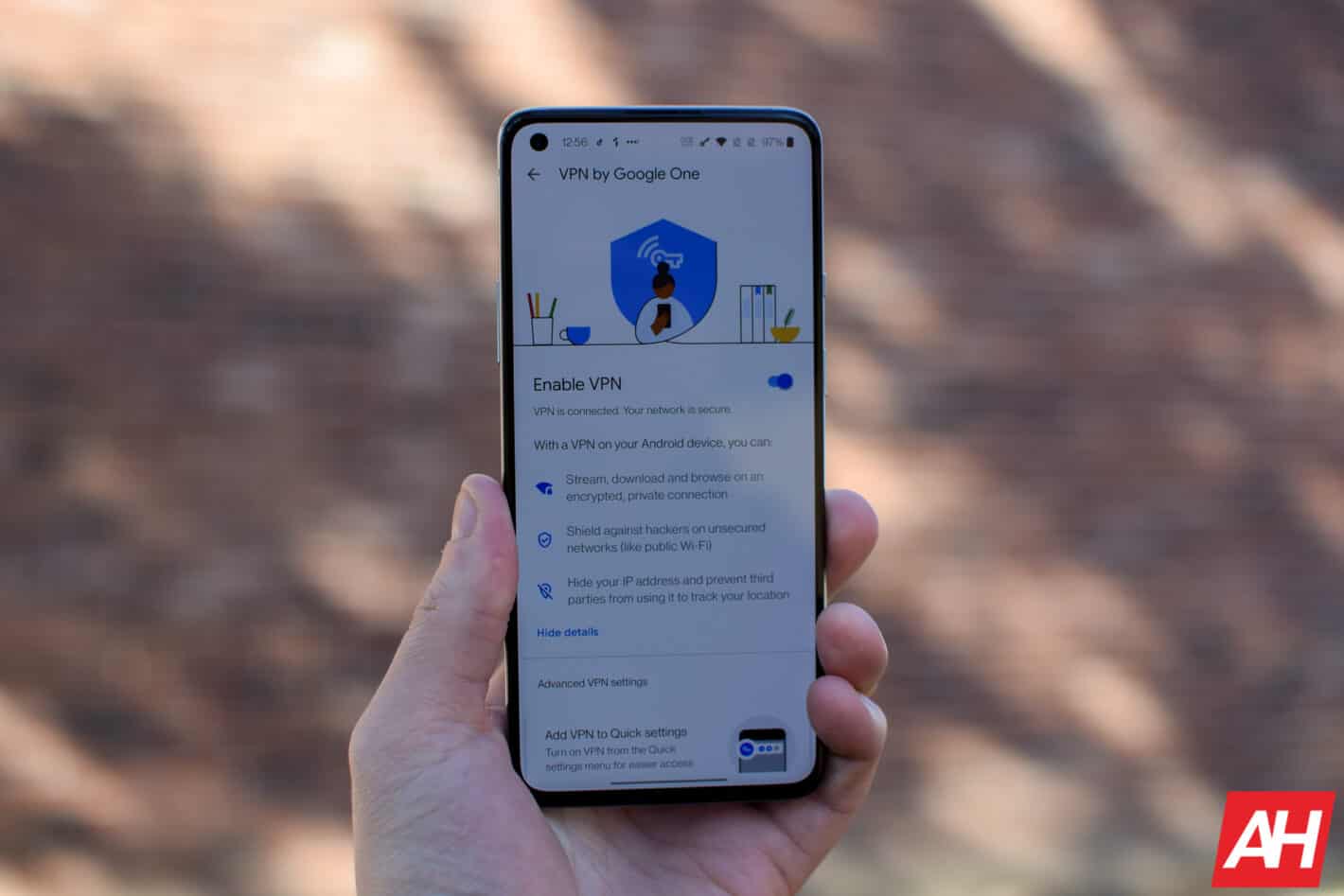 After being limited to the U.S., Google One VPN is now live in seven more countries. It now covers five European countries in addition to neighboring Mexico and Canada. Google also updated its support page (via 9to5Google) to reflect the changes.

Google One subscribers in France, Germany, Italy, Spain, the UK, Mexico, and Canada can now try out the built-in VPN service. It’s worth pointing out that Google One VPN is only accessible on higher tier Google One plans.

The VPN service now covers 8 countries, including the U.S., and could soon expand to other regions. Although the service is now officially supported in these regions, it could take some time to reflect on the Google One app.

Google is reportedly working on Mac and Windows clients for its VPN service. In its current form, Google One VPN offers limited functionality. But it can significantly improve your browsing experience thanks to the encryption protocols used.

The VPN doesn’t allow country switching, unlike third-party VPN apps. The company also points out that the VPN won’t connect when accessed from an unsupported region/country.

Regardless of its limitations, the open-sourced nature of the client libraries and the ioXt certification make it one of the best in terms of security. Google said that its end-to-end system goes through a third-party audit.

Subscribers on the 2TB or higher tier on the Google One plan can receive VPN capabilities. To check for eligibility, users have to open the Google One app on Android and head over to “Benefits.” The VPN toggle will appear here if you qualify. Currently, Google doesn’t offer a separate VPN package and is only available as part of a bundle.

VPN by Google One has undergone a handful of changes since it was launched in October last year. One of the most recent updates brought along a snooze button within the notifications bar. This would pause the VPN for a period of five minutes, while users could add five more minutes to the timer if necessary. Not long before that, Google One VPN users were permitted to pick apps that could bypass the VPN.