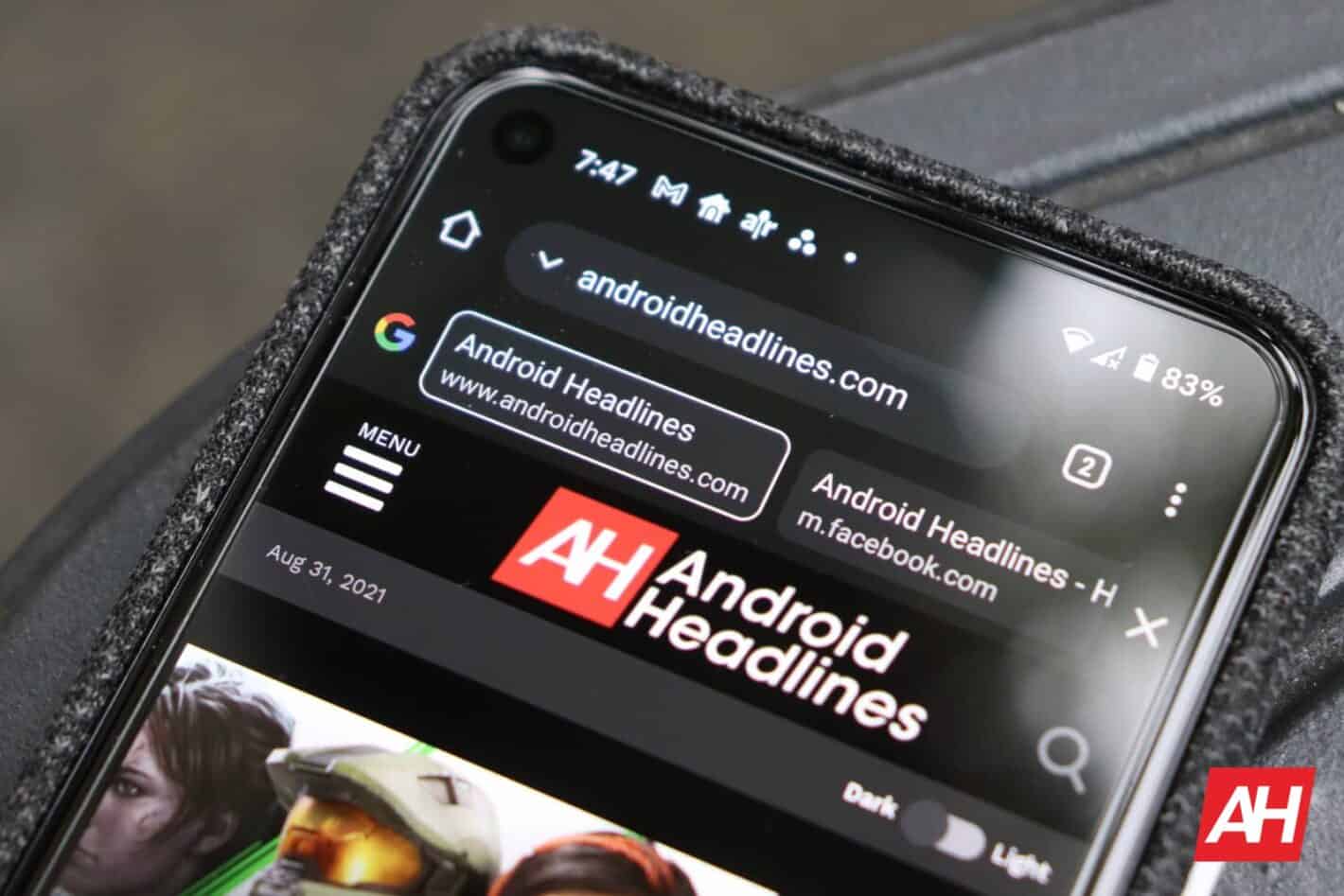 Google has taken to its The Keyword blog to highlight several incoming features for Chrome that it says users should try out in Beta now. Specifically, that’s via Chrome Beta, available separately from the standard version of Chrome. With new features coming to desktop and mobile on the platform, either behind flag settings or as experiments.

The company hopes to gain valuable feedback on each of the new features prior to releasing them to the wider userbase sometime in the future.

As noted above, some of the new features are going to be explicitly for either mobile or desktop Chrome. One of the biggest, tried out in desktop Chrome last year as a Chrome Extension and later iterated on in 2021, is the new ‘#webnotes-stylize’ flag. That’s now available on Android phones and tablets as well.

As with the previous iteration, the feature allows users to share quote cards in Chrome highlighting snippets from articles or pages they’re reading online. The images containing the article text can be shared themselves. Alongside the page they originate from. And all straight from the sharing menu. All users need to do is highlight the text in question with a long-press, tap “Share” and choose a template from the “Create card” option in the resulting menu.

That feature is tucked behind a “#webnotes-stylize” flag at the “chrome://flags” URL. Of course, as with every other experiment here, the Chrome Beta app will be needed as well.

Another big change incoming for Android on Chrome Beta is presently dubbed ‘continuous search’ and can also be found in experimental features. Specifically, tucked behind the “#continuous-search” flag at “chrome://flags” in Chrome Beta. But that, as shown in the title image here, may not work how its branding might imply.

For this feature, Google is working to add a persistent row below the address bar. That row highlights search results when a search is performed and a link from within the results is clicked. That way, if users need to navigate to another page result from the search, they won’t need to tap the back button to go to the search results page. They can simply choose a different option from the one they initially selected, from the row below the URL Omnibox.

Is there anything here that’s not for Android?

Now, there’s no word on exactly when — or if — those features will be official outside of flags in Chrome Beta, in or outside of Android. But those who want to try out new features on their computers aren’t being left out either.

Desktop Chrome is getting no fewer than three new flag settings that will make it easier to find recently opened Google Drive files, recipes, and shopping carts. Those are tucked behind the flags “#ntp-drive-module,” “#ntp-chrome-cart-module,” and “#ntp-recipe-tasks-module,” respectively. And what each of these flags does is fairly straightforward.

The first, as its flag title implies, allows easier access to recent documents accessed via Google Drive. And that includes relevant documents also edited by collaborators. It accomplishes that by adding new cards on the “New Tab” page that direct users to those Drive files.

Similarly, the “#ntp-chrome-cart-module” adds an easy way to re-access shopping carts from sites. Specifically, those that have been navigated away from while items were still in-cart. And “#ntp-recipe-tasks-module” does the same for recently-visited recipes. And for recipes directly related to thsoe recipes. Helping users rediscover or re-find those that they’ve recently accessed.