Google just pulled the veils off a new set of its Nest home security cameras. Its new cameras will bring some improvements and a lower price. Because of this, the company has discontinued the current models, according to 9To5Google.

This resulted in the discontinuation of these current models. Even though the new Nest devices aren’t available yet, the Nest Indoor and IQ cameras have already been taken off of the store.

The only current Nest cameras that haven’t been taken from the store are the Nest Outdoor camera and the Nest Hello Doorbell. Though this may be the case, we’re not sure how long they will remain in the store.

We don’t know how long Google will continue to support these products with software updates. It’s possible that support will end for the Nest Indoor and Outdoor cameras first with supports ending for the IQ cameras next. After that, the original Nest Hello will stop support last.

What will the new Nest cameras offer?

As stated before, Google announced a much-needed refresh to its Nest cameras. The new Nest cameras will capture 1080p video at 30fps with a 16:9 aspect ratio. They will also have a wide 130-degree field of view with a 6x digital zoom function.

The new Google Nest Cam can be used either inside or outside. Google claims that it has a three-month battery life between charges. There’s the base model that costs $179.99 and a model with floodlights that costs $279.99.

The new Nest Cam Indoor is a $99 camera with a really simple design. It shares the same specs as the aforementioned Nest Cams but lacks the battery and IP rating.

The new Nest Hello doorbell is a much sleeker item than the original. It’s a long, pill-shaped doorbell with the button and camera on either end. Click here to learn more about these new devices. 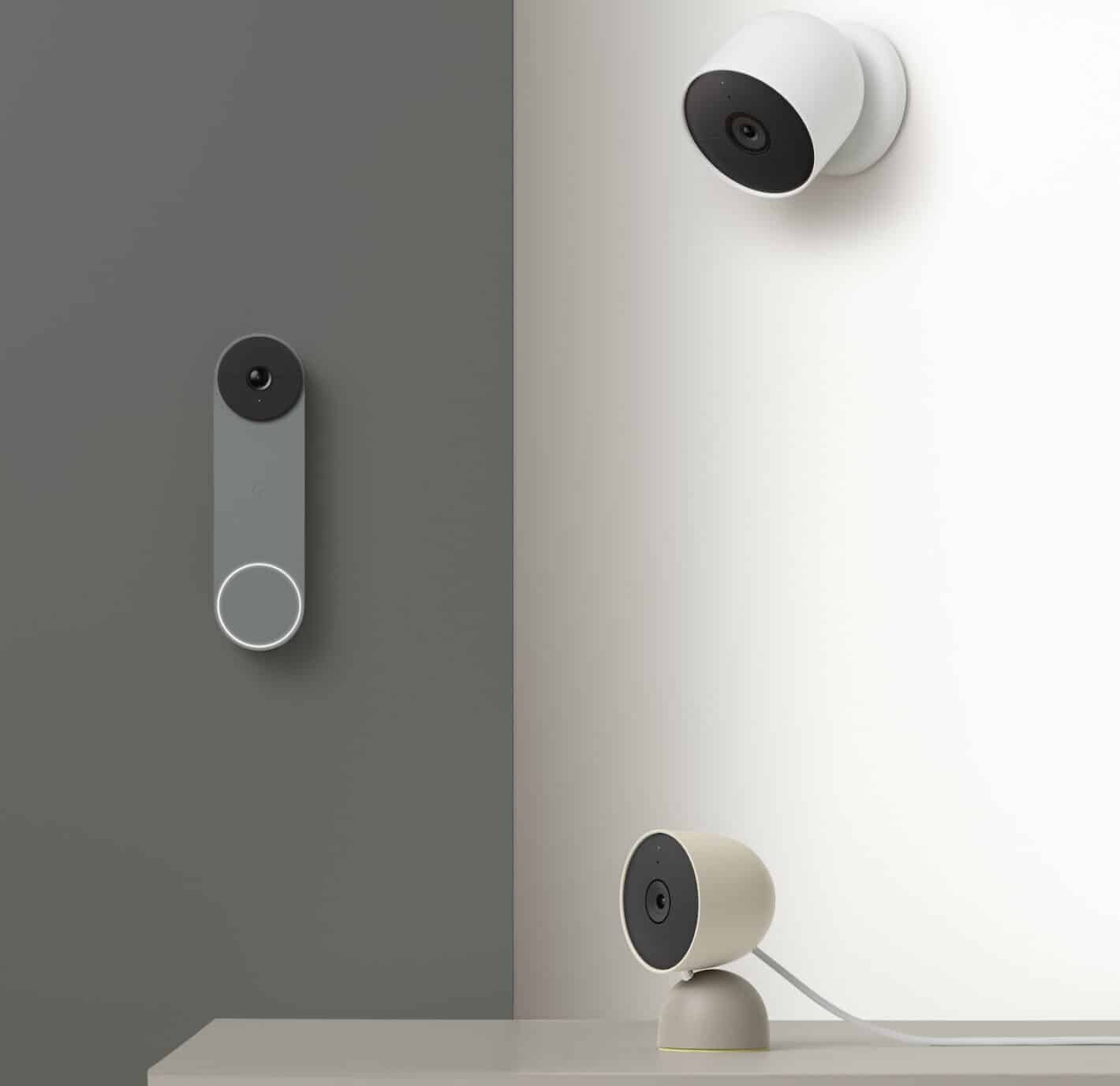 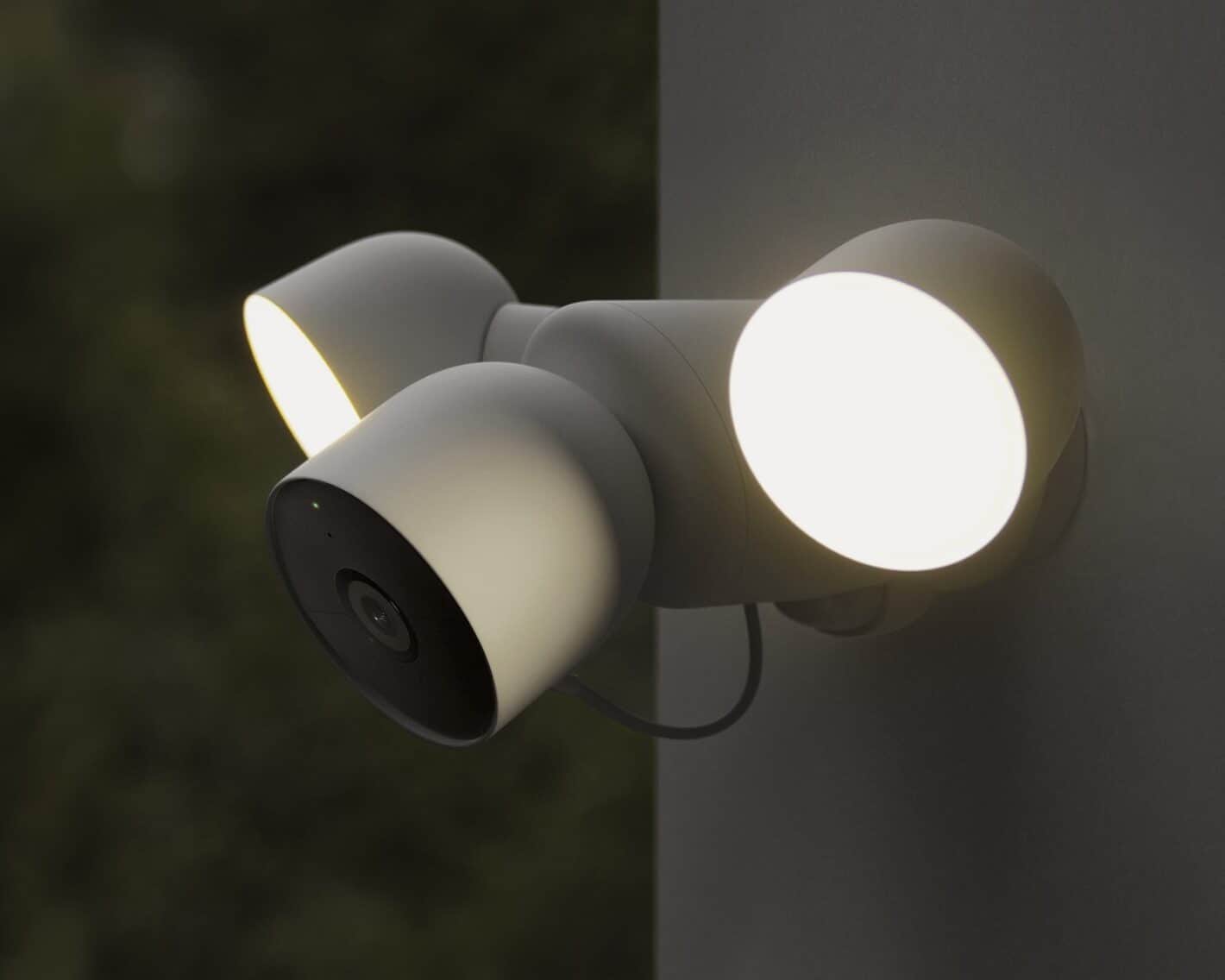 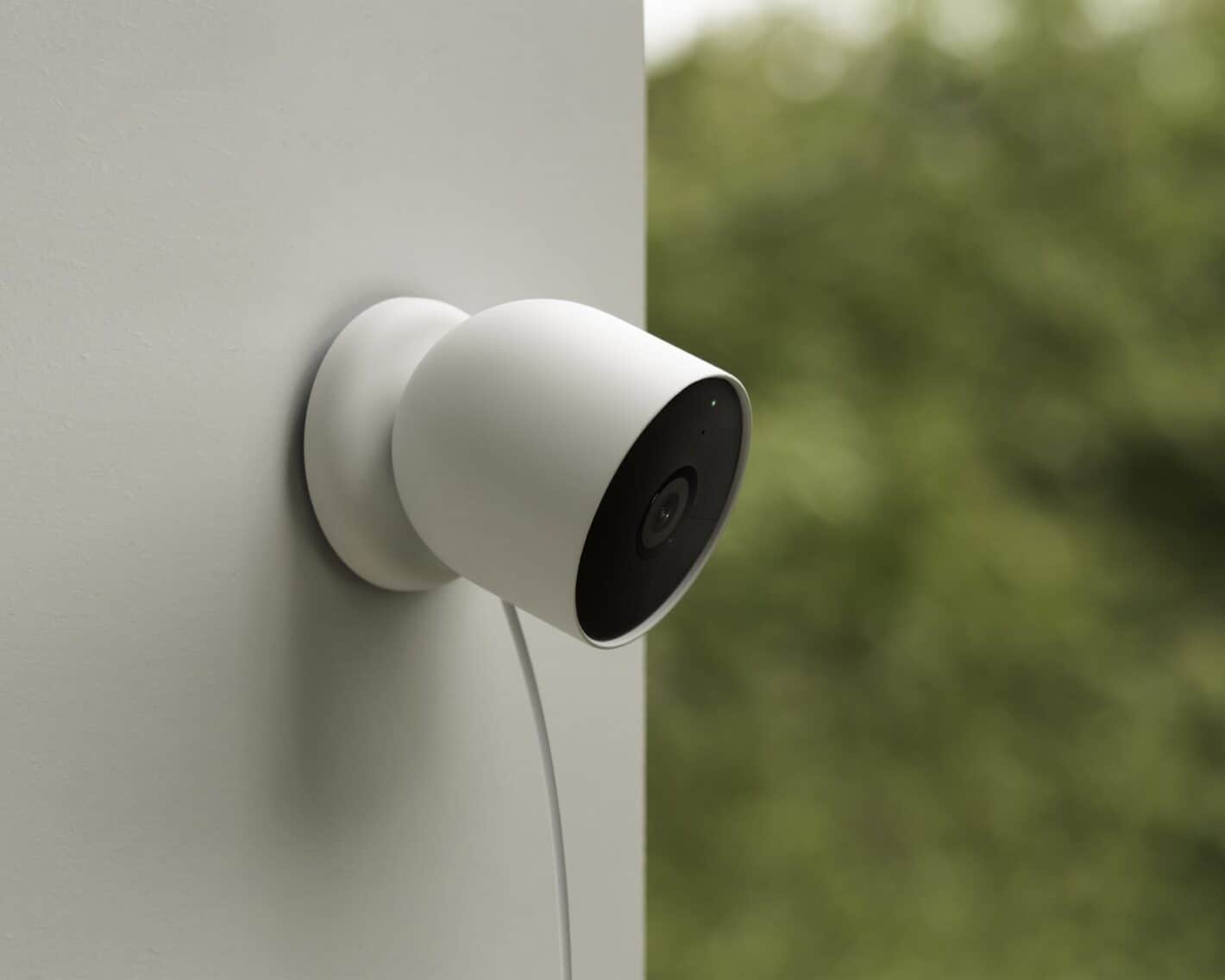 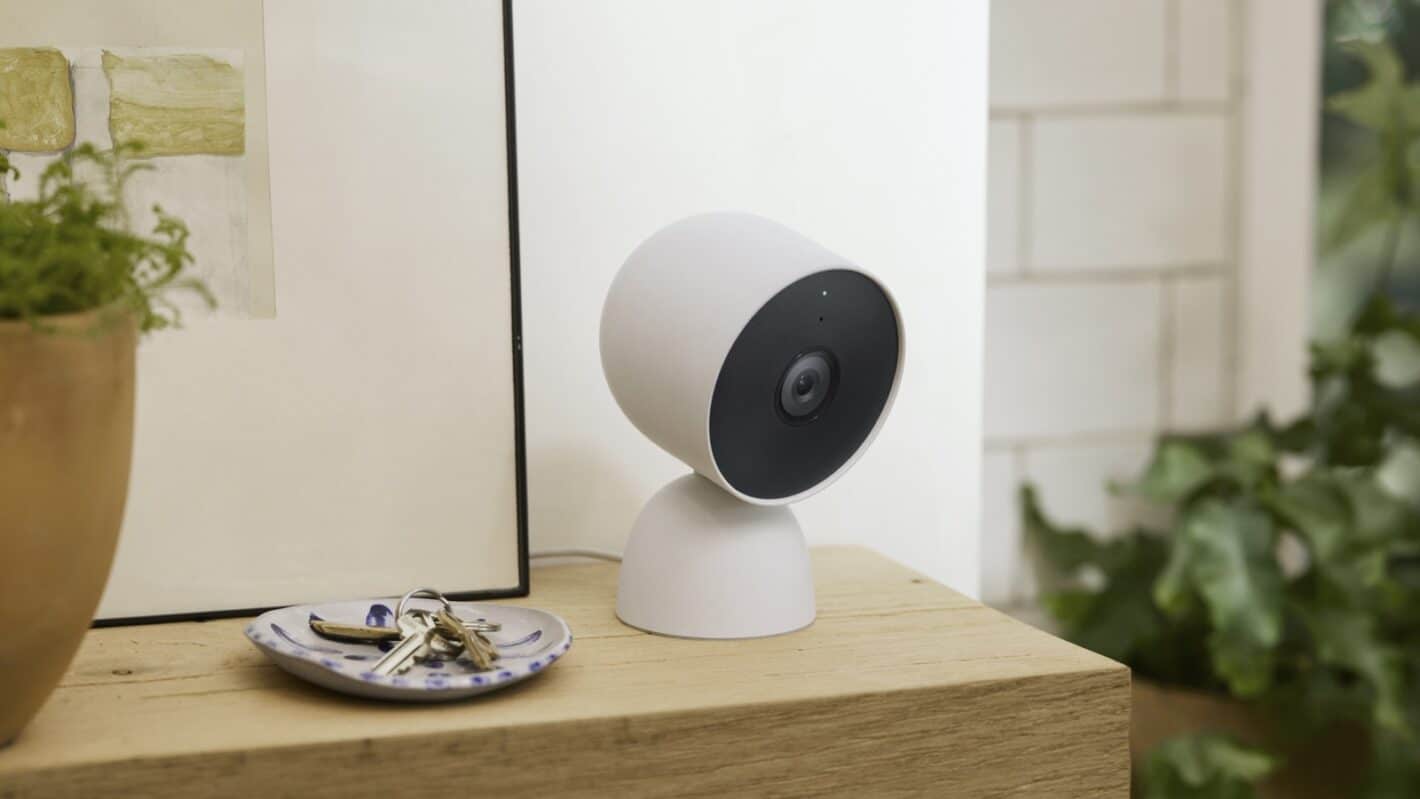 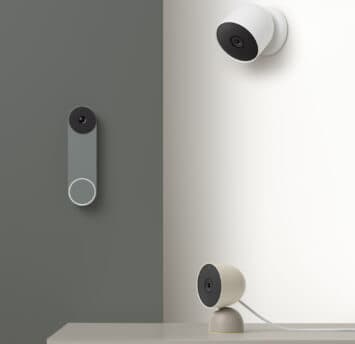 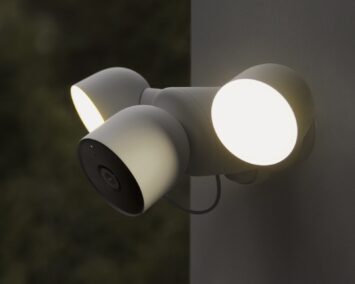 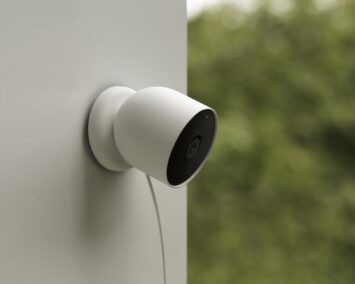 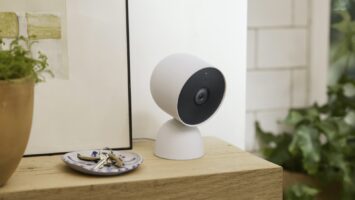