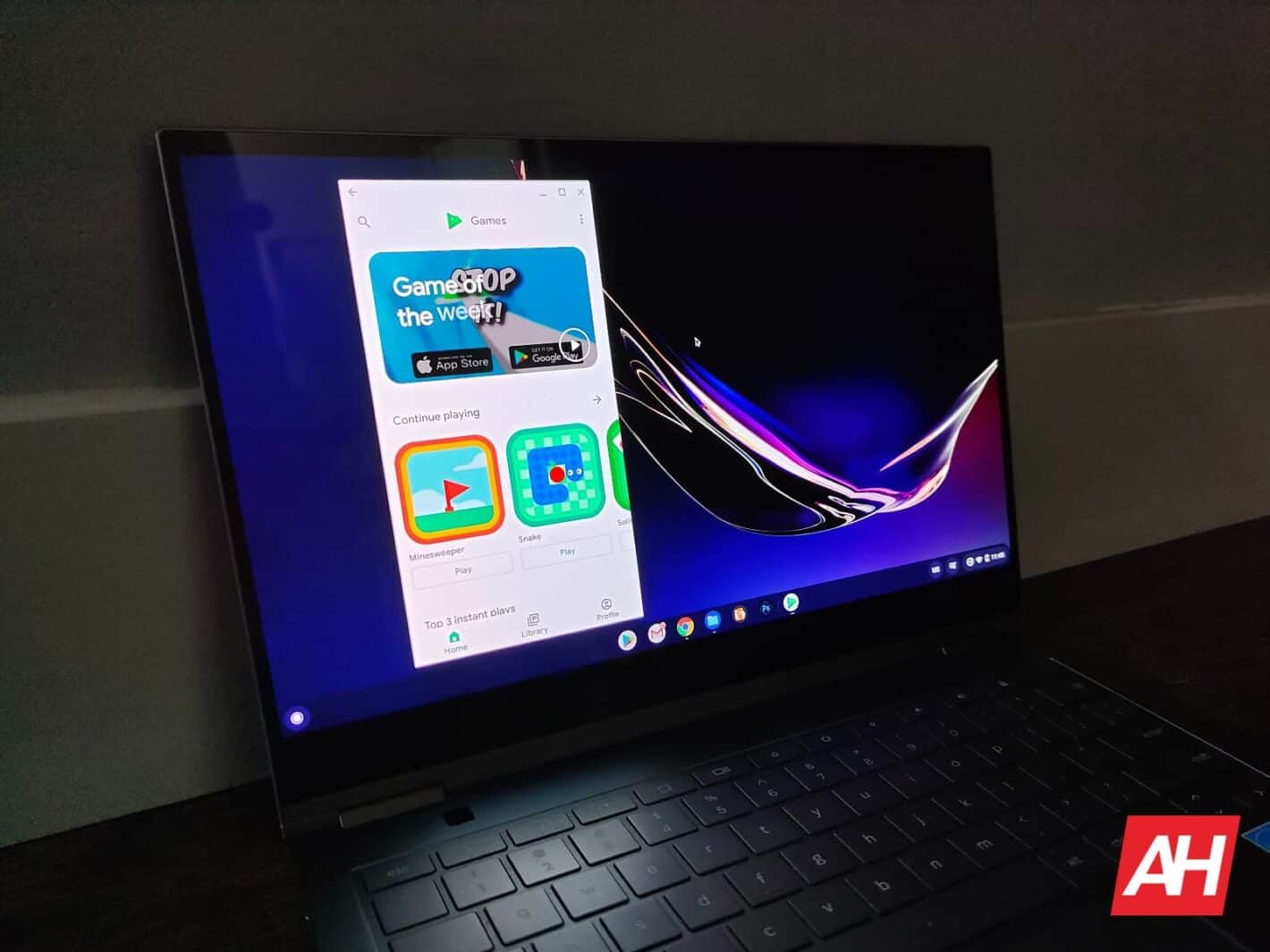 Gaming on a Chromebook using Android apps is undeniably not the best experience for users. And that holds especially true for games and other apps that rely on touch interfaces. Even moreso where those don’t support keyboard and mouse inputs or Bluetooth controller input. But Google is now looking to fix that, based on recent reports highlighting a recently discovered commit in the Chromium code Gerrit.

That’s because the code in question is dubbed “Add ARC input overlay flag” and what it does is fairly straightforward. If not immediately apparent from its title. Namely, it adds an overlay layer for keyboard and mouse compatibility in apps. Effectively ensuring that even apps that don’t typically support the inputs will respond to them.

Gaming on a Chromebook is not some far-fetched concept, Android or not

Now, all of this is aimed at making the Chromebook platform a better fit for gaming, specifically with Android apps in mind. And the biggest benefit will be that this fixes the problems with touch-only apps not working on Chrome OS. Or at least not on some devices that don’t even have touchscreens.

Gaming may seem out of place on Chromebooks at first glance. Especially since these are typically low-powered, efficiency-first machines. But this isn’t out of character for Google either. The company already supports its own Stadia streaming service and GeForce Now, just for starters. And it’s hard at work bringing Steam to the platform as well as other services.

This also isn’t the first instance of Google making Android gaming, specifically, better for Chromebook users. In fact, another commit in the works is aimed at optimizing memory usage in Android apps, including games. With the primary goal of ensuring a better experience. And that stacks atop other changes such as fixes on the way for app scaling. As well as the company’s existing work bringing more Android developers to the platform.

This still isn’t likely to arrive in the near future, though

Of course, this code commit is still in its earliest phases, with support only added for specific titles as of this writing. And it’s still not ready for the Stable Channel either. What’s more, Google has set the flag to enable the setting on other channels to expire with Chrome OS 99. That is, it almost goes without saying, a long way away.

In fact, Chrome OS 96 doesn’t land until late November. So gamers on the platform are going to have to wait quite some time before this is fully implemented.