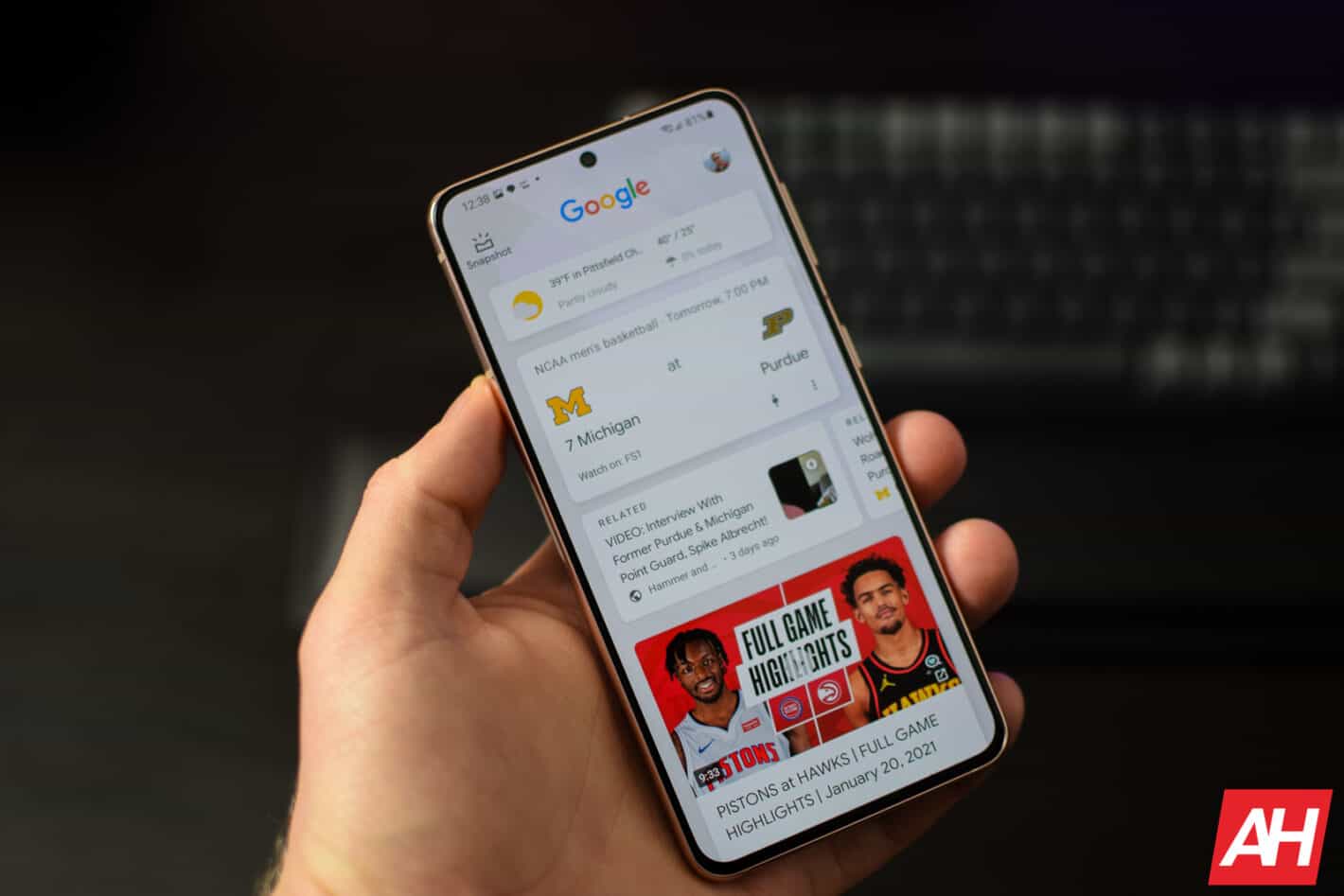 That should come as no surprise, as they are basically the only OEMs that are available in carrier stores these days, with LG now having exited the market.

However, somehow, Apple is not affected by this shortage. Sure, Apple develops their own chipsets, but they don’t manufacture them. Just like Qualcomm using Samsung to make their Snapdragon chipsets. But according to Wave7 Research, “Sources have told us that Apple was able to lock down chipset supply well ahead of time.” And that was not the case for other companies. That’s not a big surprise, to be honest, Apple does a good job of securing parts well ahead of big launches.

The shortage is uneven by carrier, channel and even by store

Just because your local Verizon store doesn’t have any Samsung Galaxy S21 smartphones, that doesn’t mean another one doesn’t, according to Wave7 Research. And apparently, AT&T is the least-affected. Though that should come as no surprise, considering how iPhone-heavy that customer base is. Of course, that is thanks to AT&T having the exclusivity on the iPhone for a few years in the very early days of the iPhone.

What this means is that, it’s going to be tough finding a cheap smartphone this year, or even a smartphone. As the supply is far smaller than the demand right now. That is leading to used smartphone prices to increase. Much like with the used car industry right now – it’s almost cheaper to buy a new car versus a used one.

Many believe that this chip shortage is going to continue for another year or so. So you’d better take care of that smartphone, as you may not be able to upgrade anytime soon.