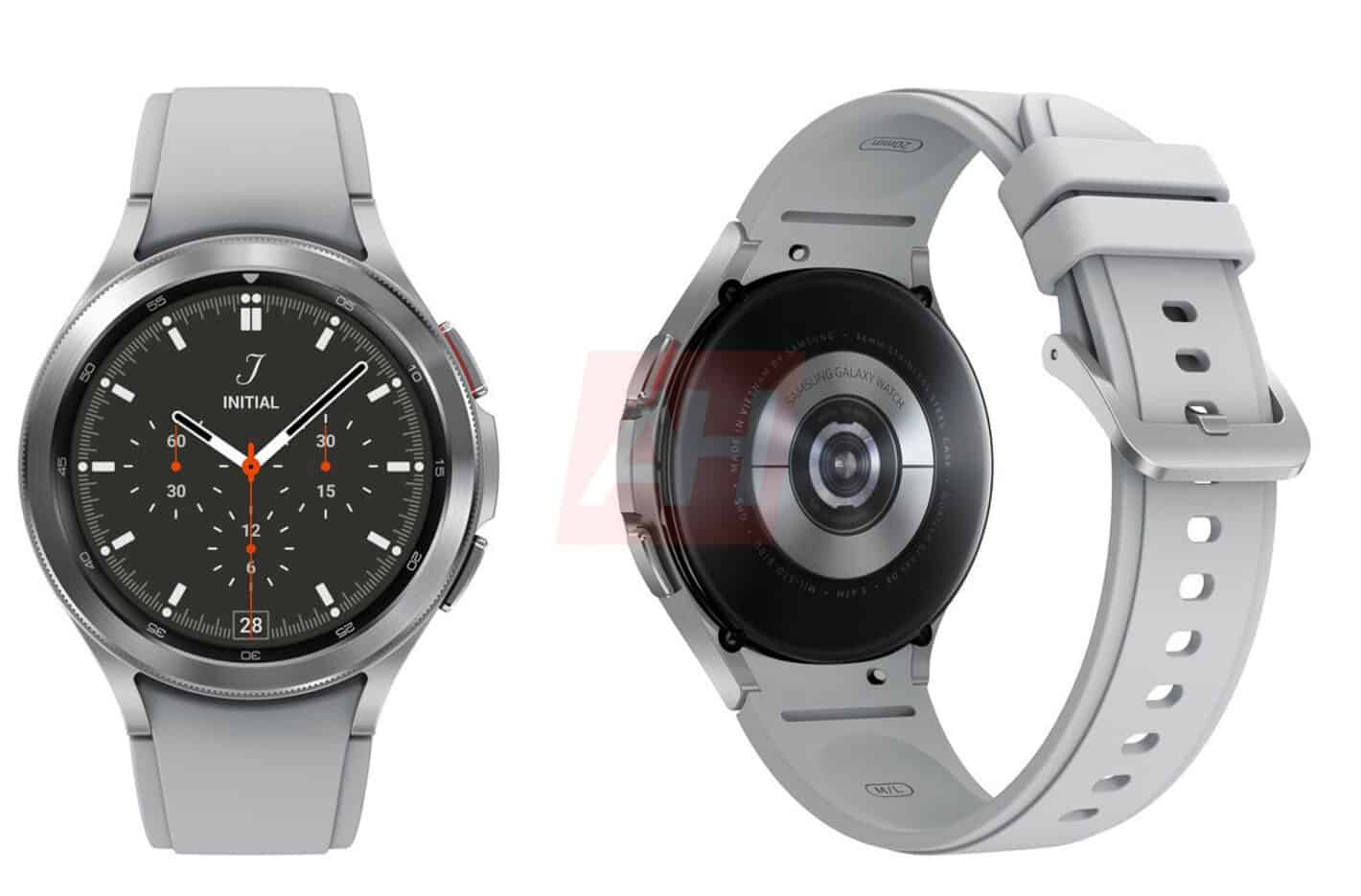 As many of you know by now, the Galaxy Watch 4 will ship with a new version of Wear OS. On top of it, it will include Samsung’s very own skin. Google and Samsung worked together to make this happen.

Several previous generations of Samsung’s smartwatches were running Tizen, the company’s very own OS. On those watches, you didn’t really have a choice, you couldn’t use Google Assistant. Well, things are changing.

This information actually comes from Snoopy, a tipster. It has not been confirmed, so take it with a grain of salt. We’ll have to wait for some official information in order to be sure.

Google Assistant is easily one of the best virtual assistants around

If this ends up being true, however, it will make many people happy. Google Assistant is easily one of the best virtual assistants out there, and many people would say the best one. Having access to it on one of the most popular smartwatches out there is definitely not a bad thing.

Samsung will announce its new smartwatch series on August 11, during the upcoming ‘Unpacked’ event. Those two watches are not the only products Samsung will show off, though. The Galaxy Z Fold 3, Z Flip 3, and Buds 2 are also coming. So, there’s plenty to look forward to on August 11.