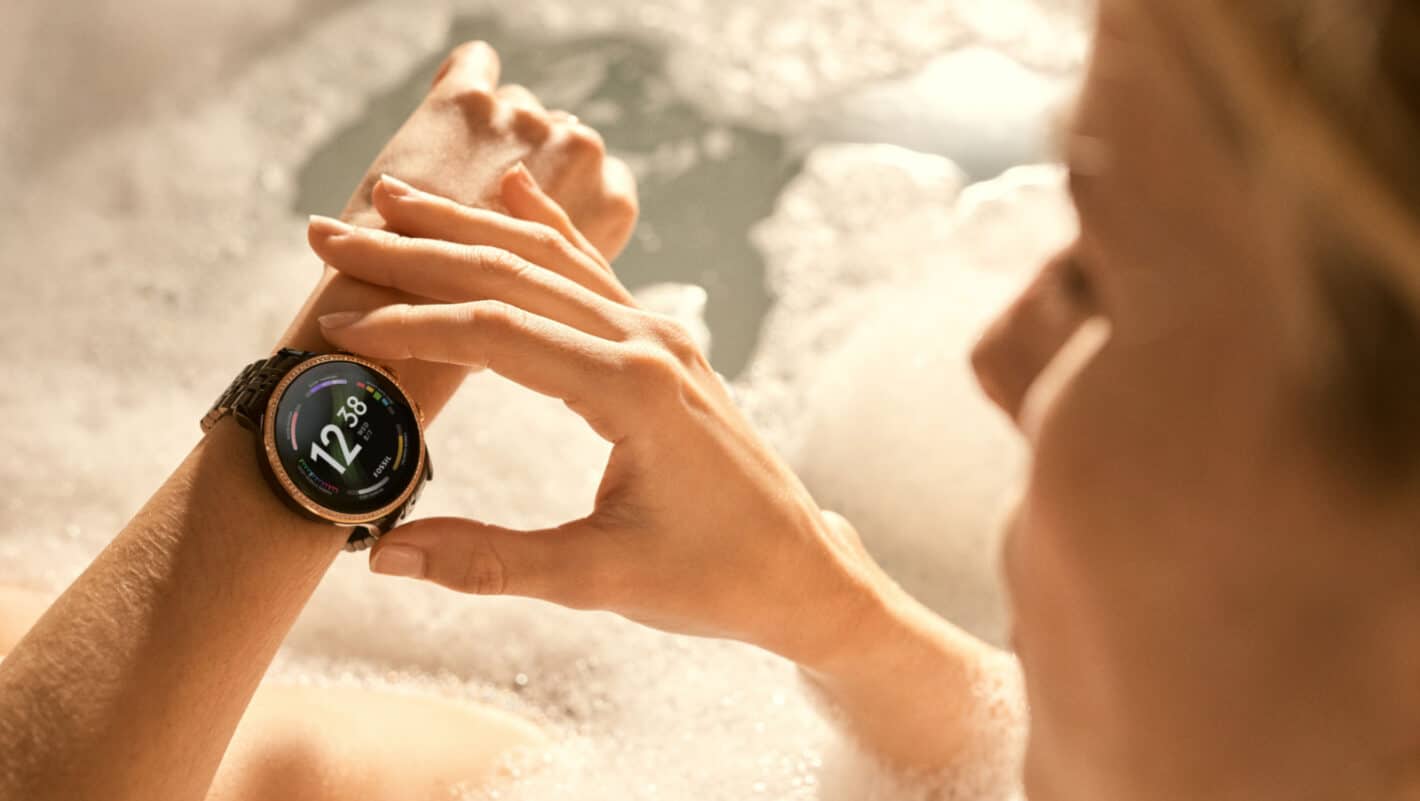 Fossil has announced its latest smartwatch, the Gen 6, which comes with a range of upgrades to hardware and features, most notably its compatibility with Wear OS 3. The new Gen 6 smartwatches from Fossil won’t launch with Wear OS 3 out of the box. However, they can be upgraded to it. Thanks to the new Snapdragon Wear 4100+ platform.

For users, this means improved performance and better battery life. Something which Wear OS smartwatches have struggled with for quite some time. Fossil promises the Gen 6 will be able to load apps faster than previous devices, and consume battery more efficiently than before too. All of those benefits should be immediately noticeable. Although, the future upgrade to Wear OS 3 should boost them even further.

The Gen 6 comes in various styles, including 7 different colorways across two sizes. 44mm and 42mm. Both sizes also support swapping of bands so users can find one that fits their personal style. 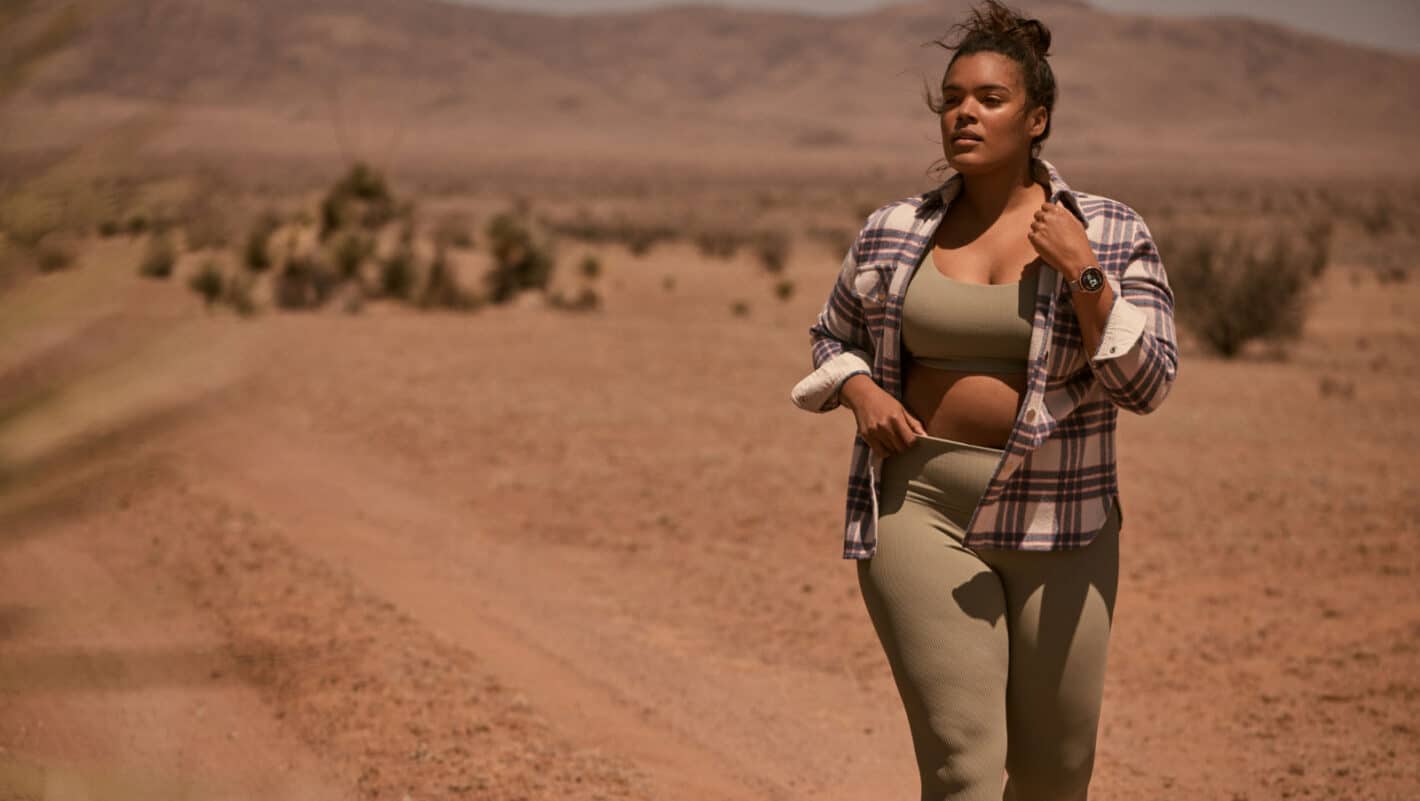 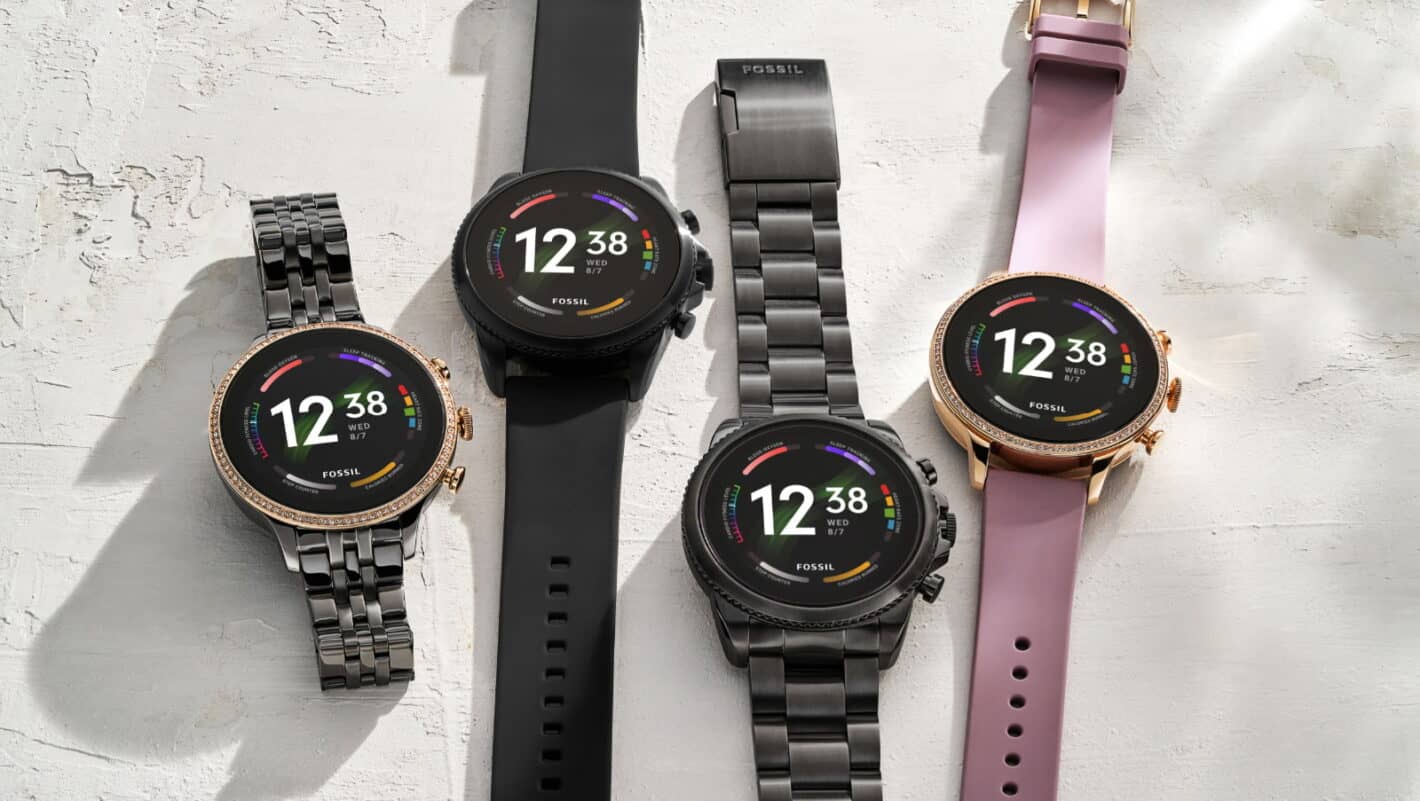 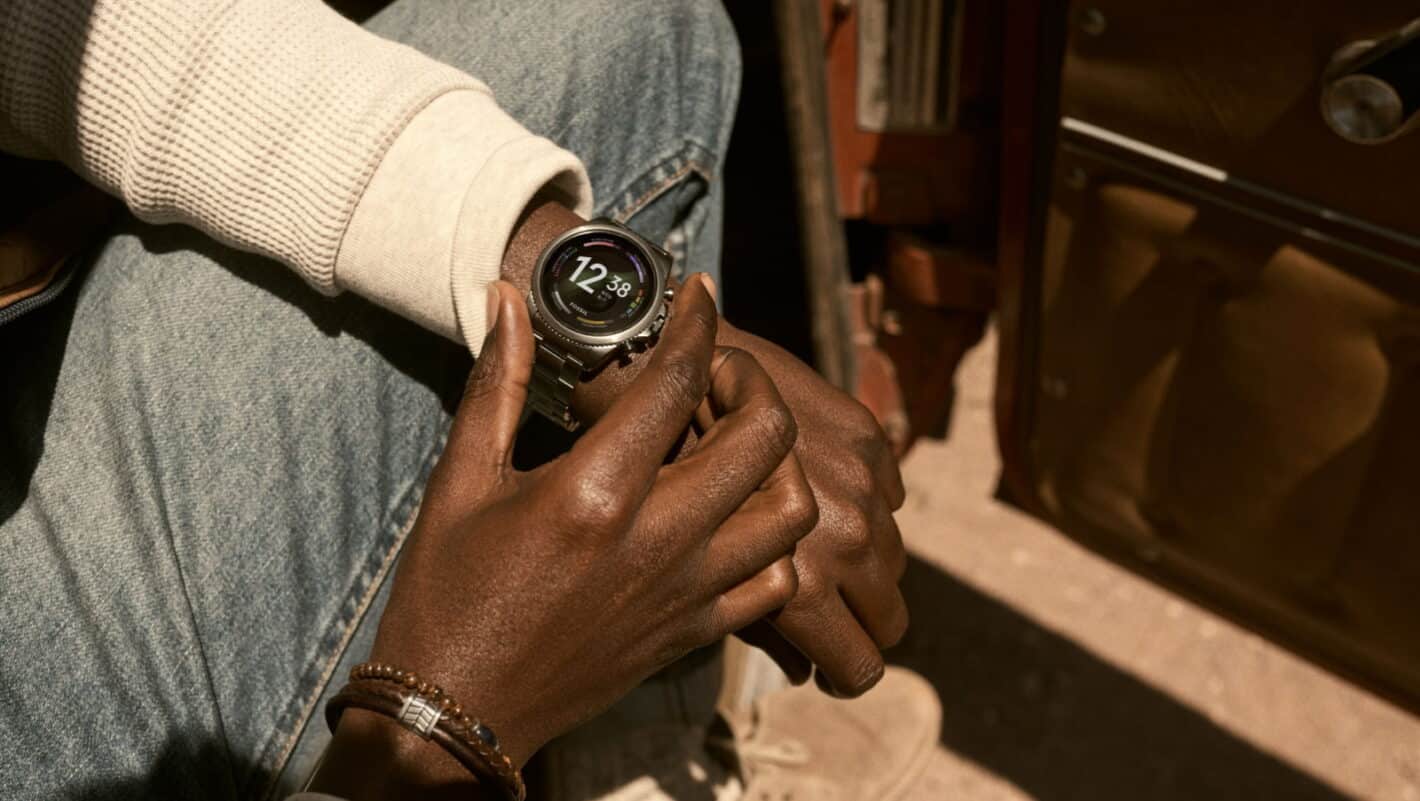 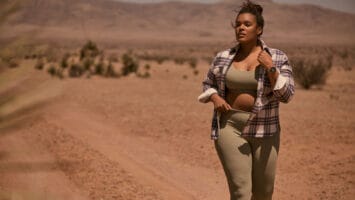 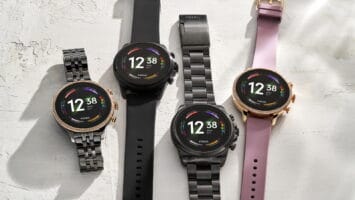 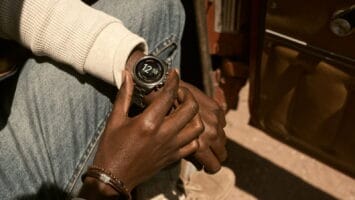 As noted the watch won’t launch with Wear OS 3. Instead, it will be eligible for the Wear OS 3 update sometime in 2022. Along the way, Fossil promises additional updates that will help improve the user experience.

Fossil says these user experiences will be “highly responsive.” So for users that hopefully means a much snappier performance when moving through different screens.

As for the battery life, the Gen 6 will last for 1 to 3+ days according to Fossil’s specs. Depending on the mode that users keep the watch in. It can also charge up a lot faster, reaching 80% of the battery in about a half an hour. Which Fossil claims is two times faster than the leading smartwatch. 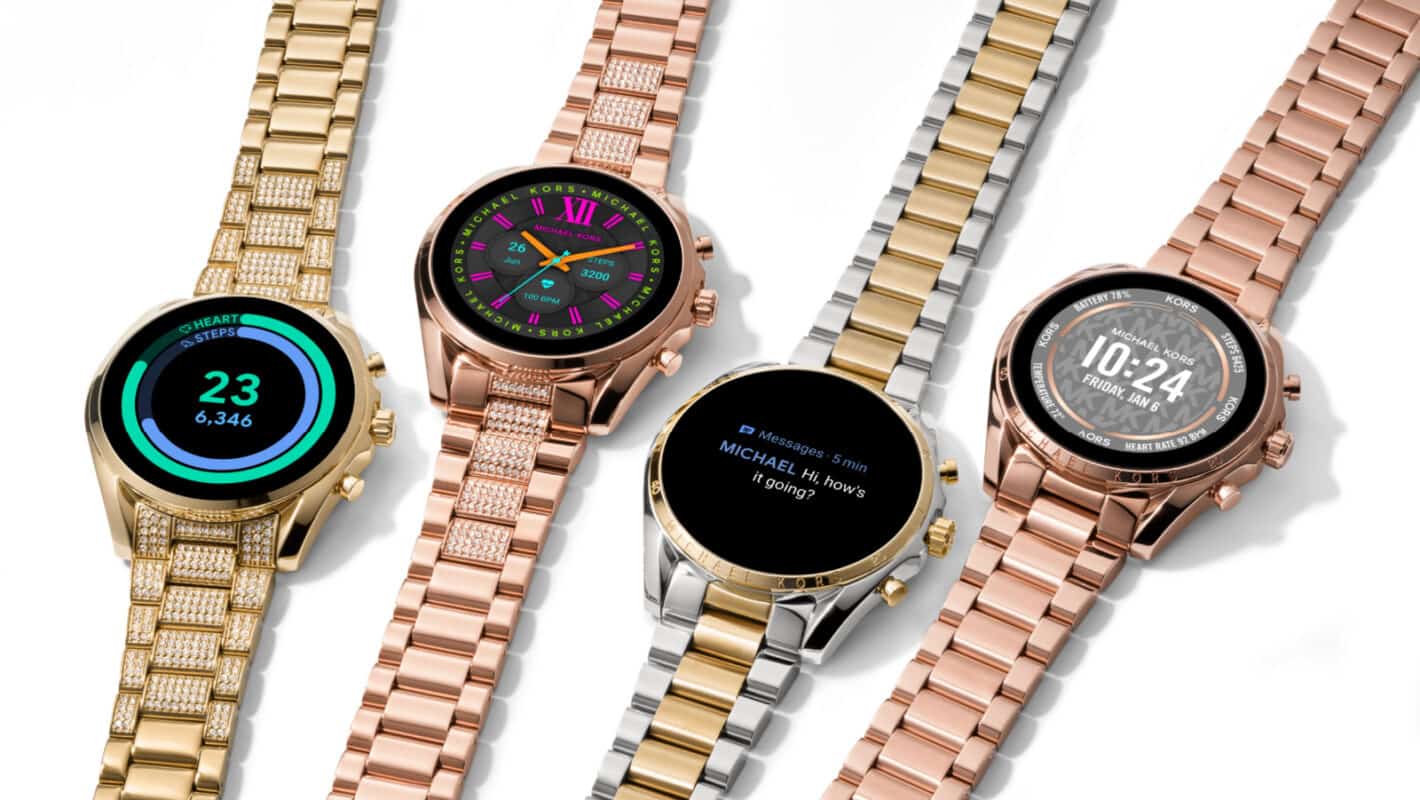 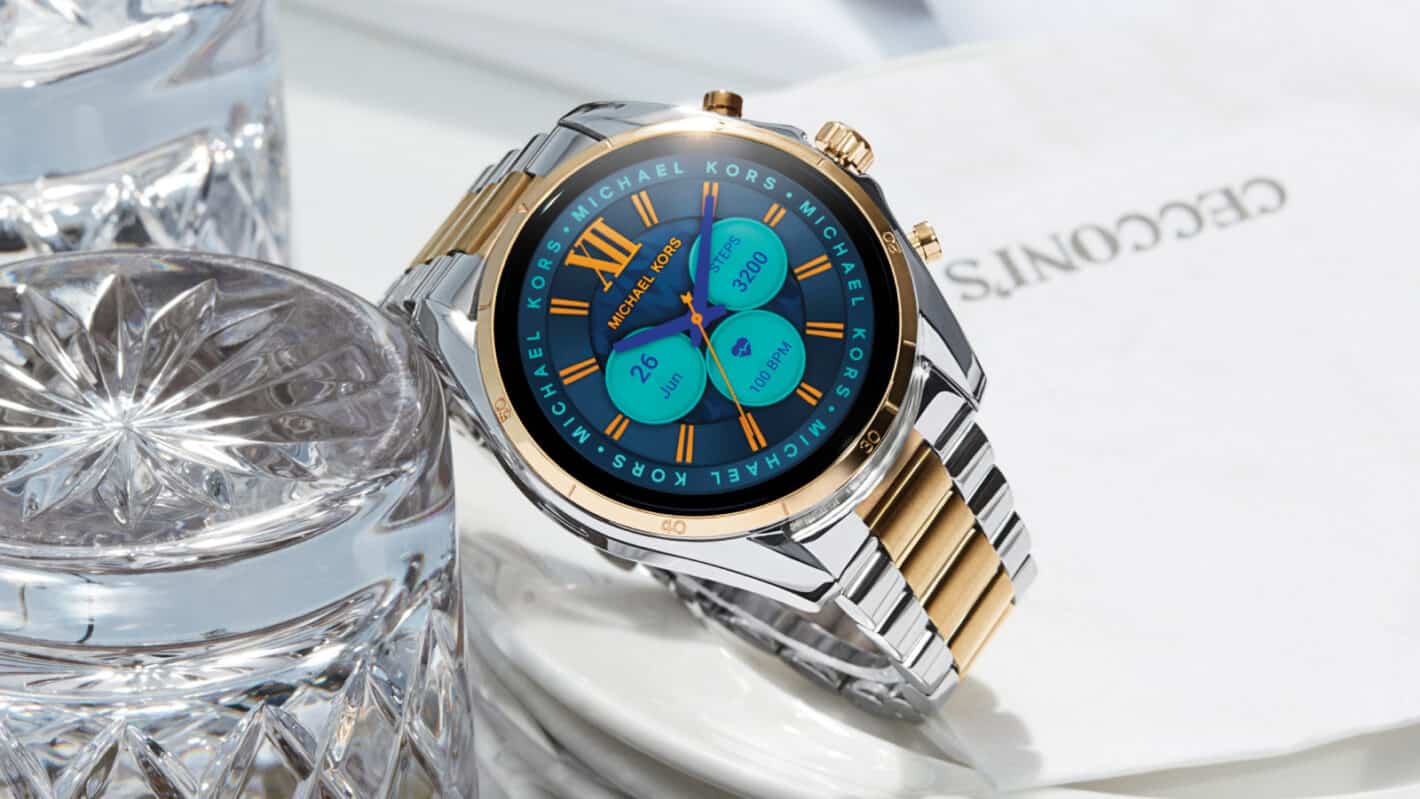 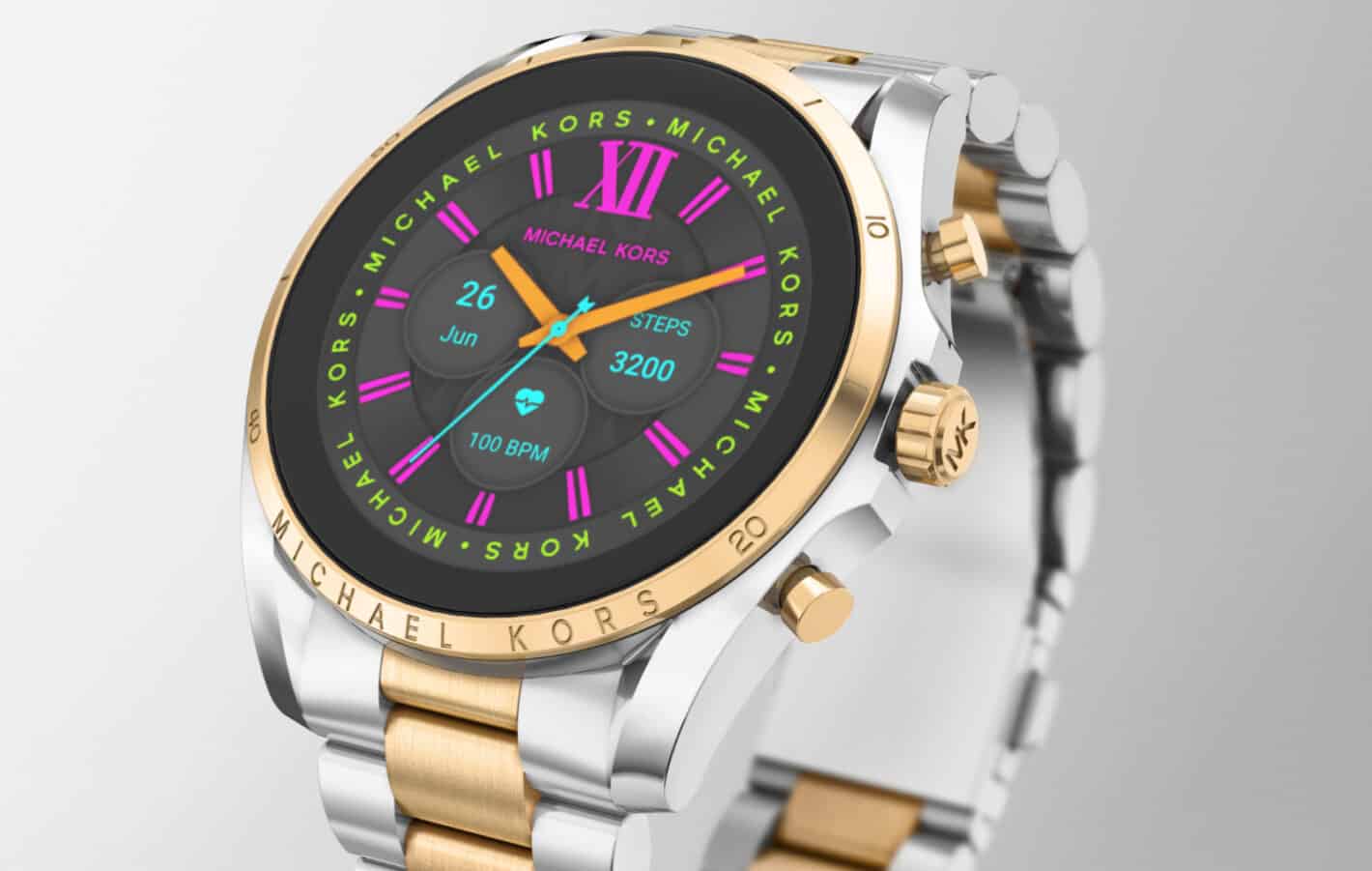 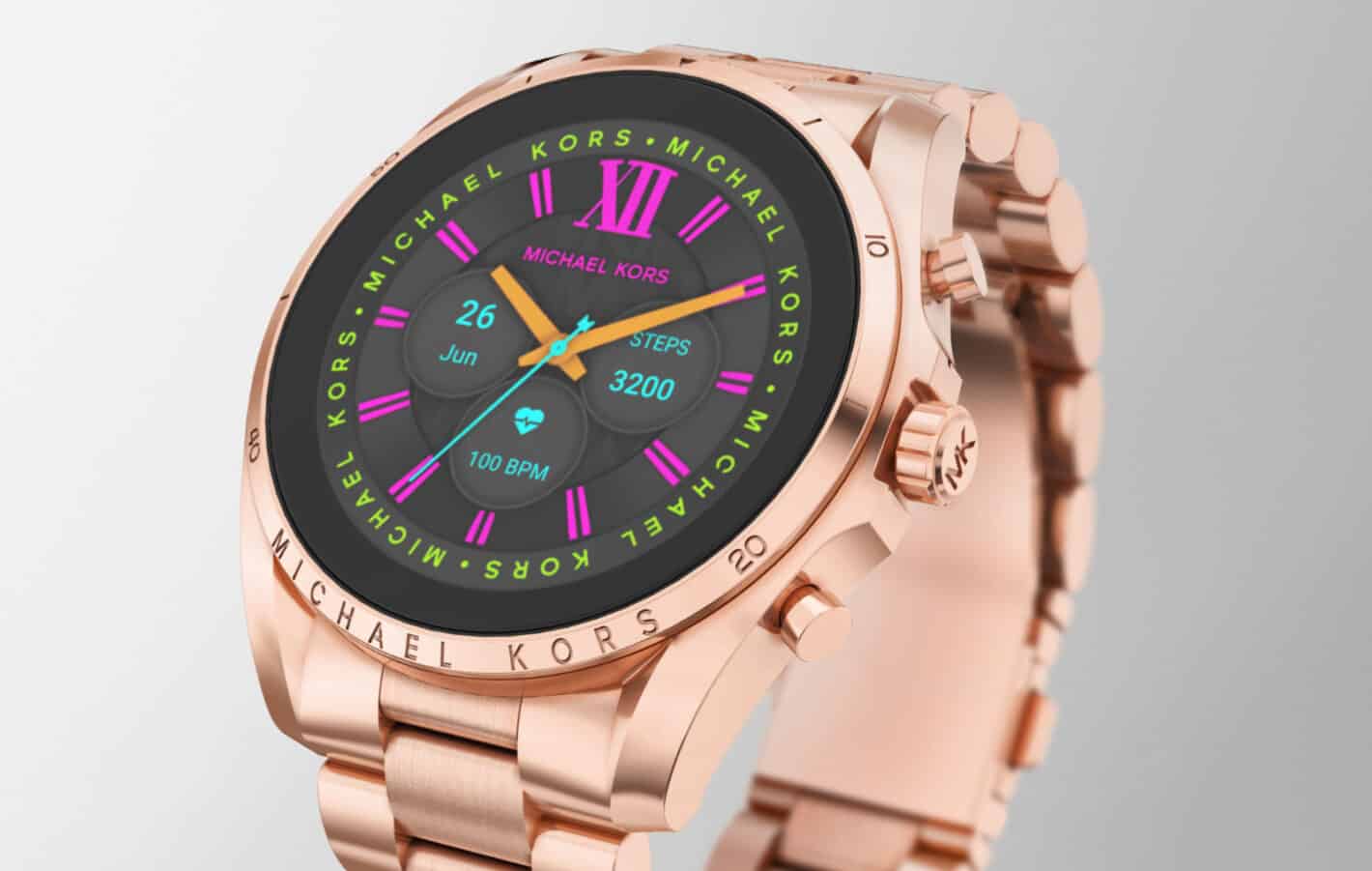 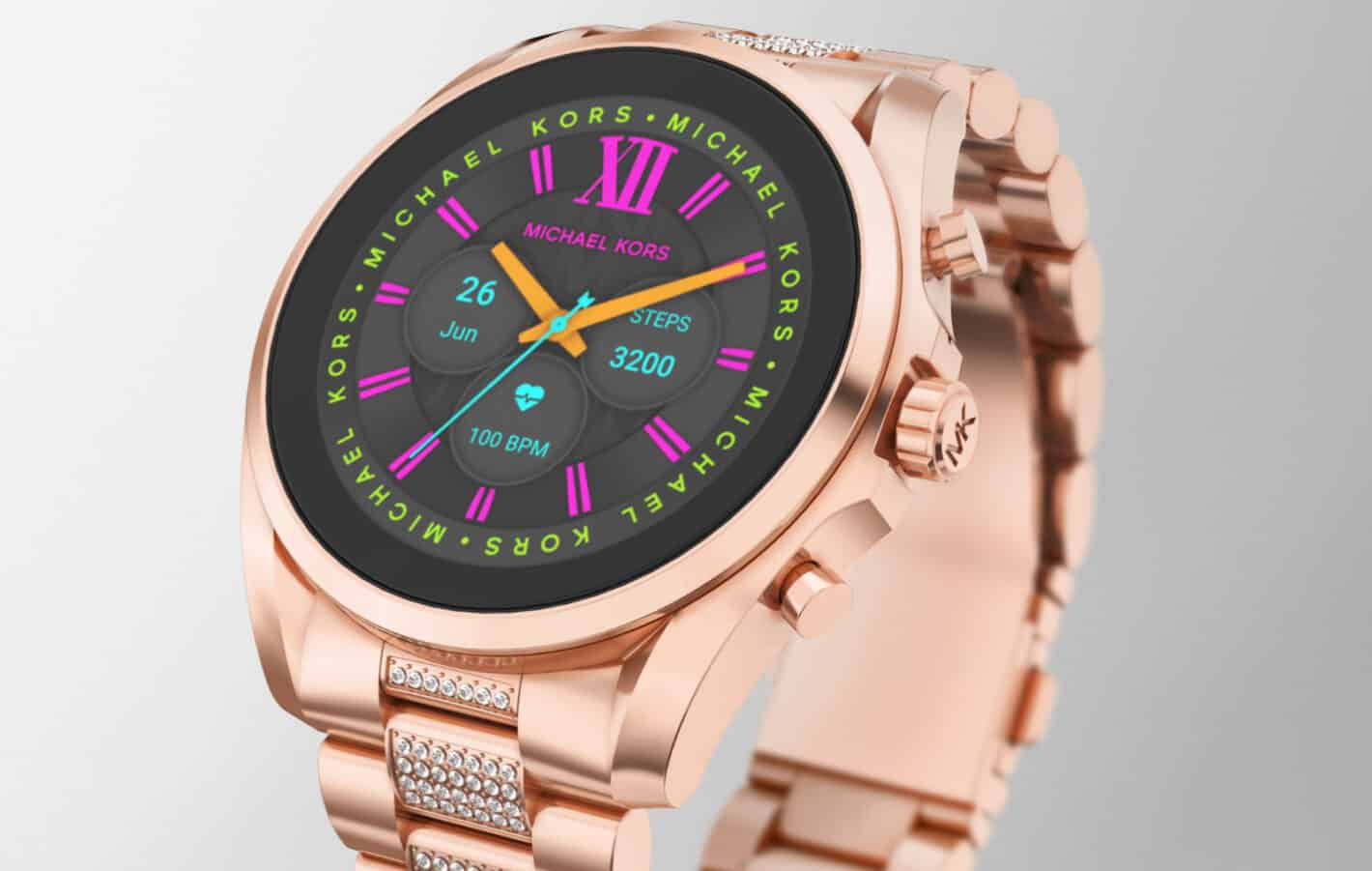 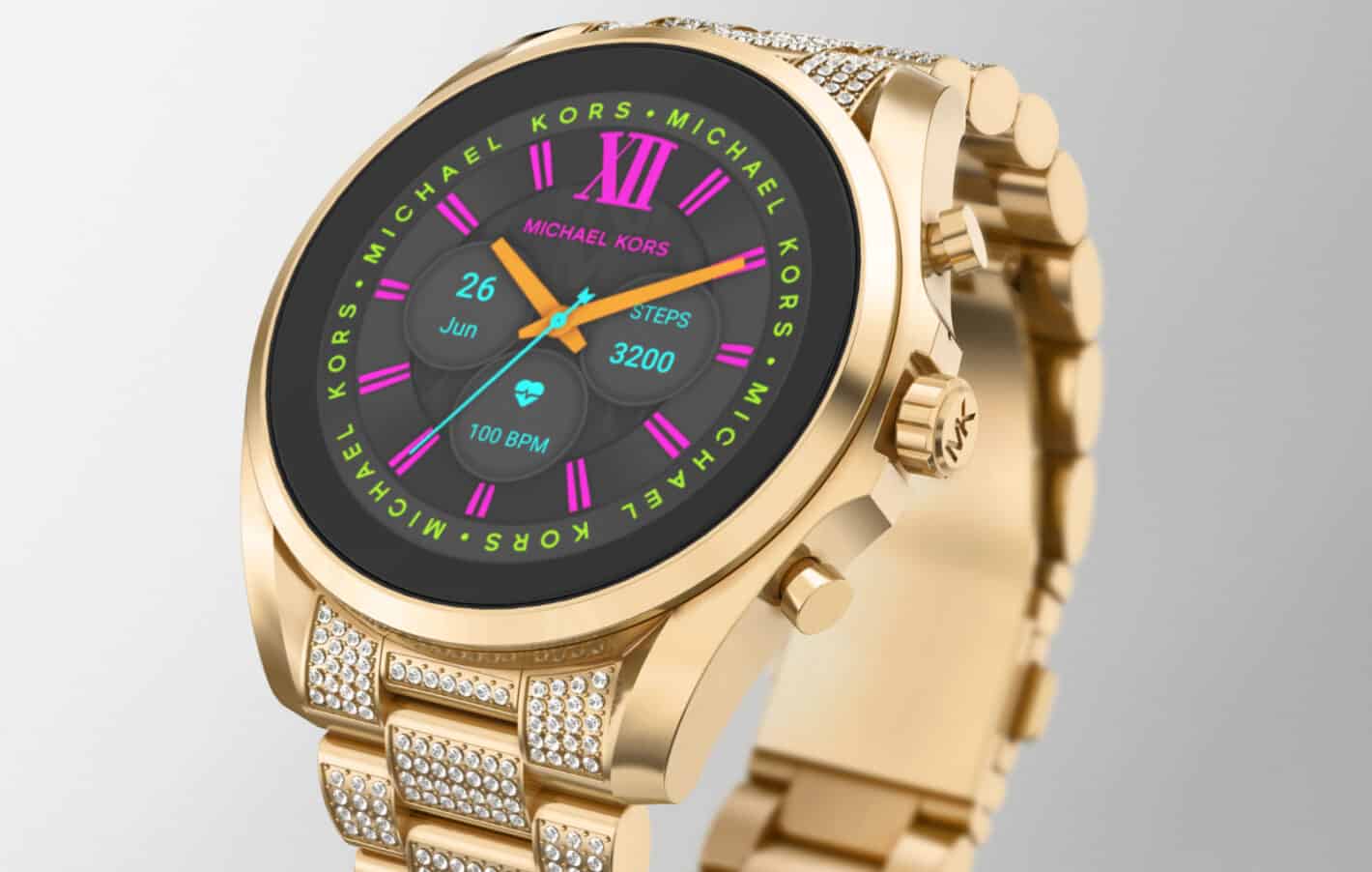 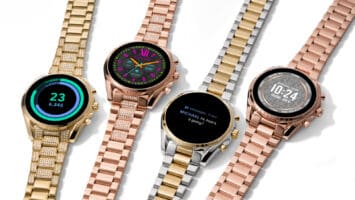 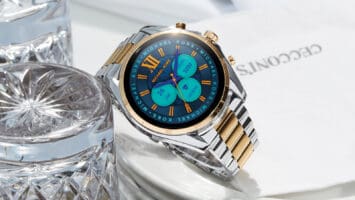 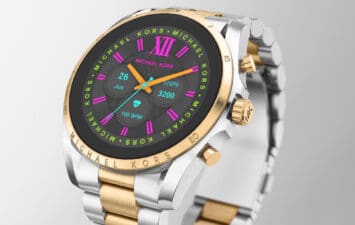 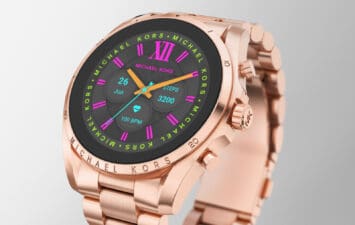 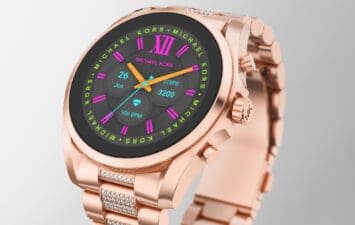 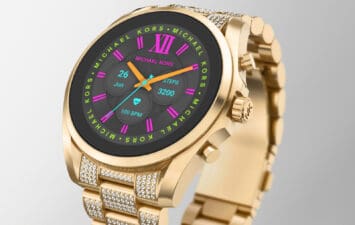 In addition to other upgrades, the Gen 6 comes with an updated heart rate sensor. What this means for the user is the ability to track their heart rate continuously all day. While also providing improved signal accuracy.

There’s also now an Sp02 sensor included. Making it possible to measure blood oxygen levels. The upgrades continue with things like swimproof speakers and microphones (thanks to the 3ATM rating), and customizable dials and button functionality.

For storage you get 8GB, and the watch has 1GB of RAM. As well as a 1.28-inch touchscreen. You can pre-order the watch beginning August 30, with prices starting at $299 and going up to $319. There’s also the Michael Kors Gen 6, which comes in four colorways and retails for a starting price of $350.