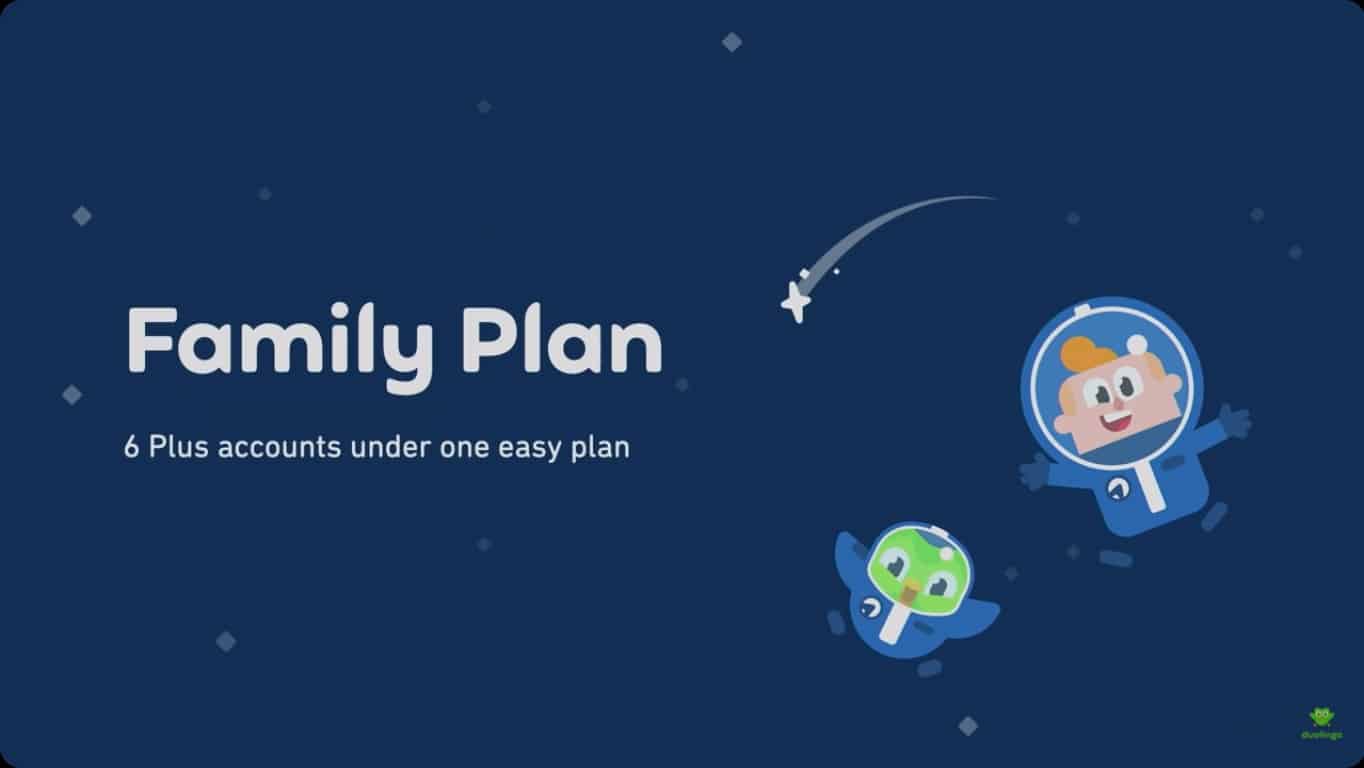 Popular language-learning app Duolingo has just made a bunch of announcements at its annual Duocon conference. The company is adding new features, more language courses, a new family plan, and more to the platform.

First up, Duolingo Plus is gaining two new features: Mistake Inbox and Legendary Level. The former is a hub where you’ll find all your mistakes so you can work on them. The latter is an “extra-hard” level that will put your knowledge and skills to the ultimate test.

Duolingo Plus costs $80 a year or $12.99 a month and offers ad-free access to the platform. You also get unlimited hearts, quizzes, and much more. All this will be now available to up to six family members at just $120 a year. With the new Duolingo family plan, subscribers will be able to add five more learners to their accounts. Because “language learning is better together,” the company says. It’s unclear though how existing Duolingo Plus members can upgrade to the family plan which, unfortunately, doesn’t have a monthly payment option.

Duolingo is also making learning languages that use non-Latin alphabets, such as Japanese, Korean, Russian, or Arabic, easier with new tools. Many of these languages use character-based writing systems. The app now provides English readings for such characters. You can tap individual characters to hear how they sound or learn to write them. Well, this feature has been available on Android for some time now but it’s coming to iOS and the web as well.

In addition to this, Duoling is adding game-like character-arranging puzzles to help you learn how different characters arrange to form a syllable in a particular language. This feature is available in Japanese, Hindi, Arabic, Hebrew, Yiddish, Korean, Greek, Russian, and Ukrainian languages. 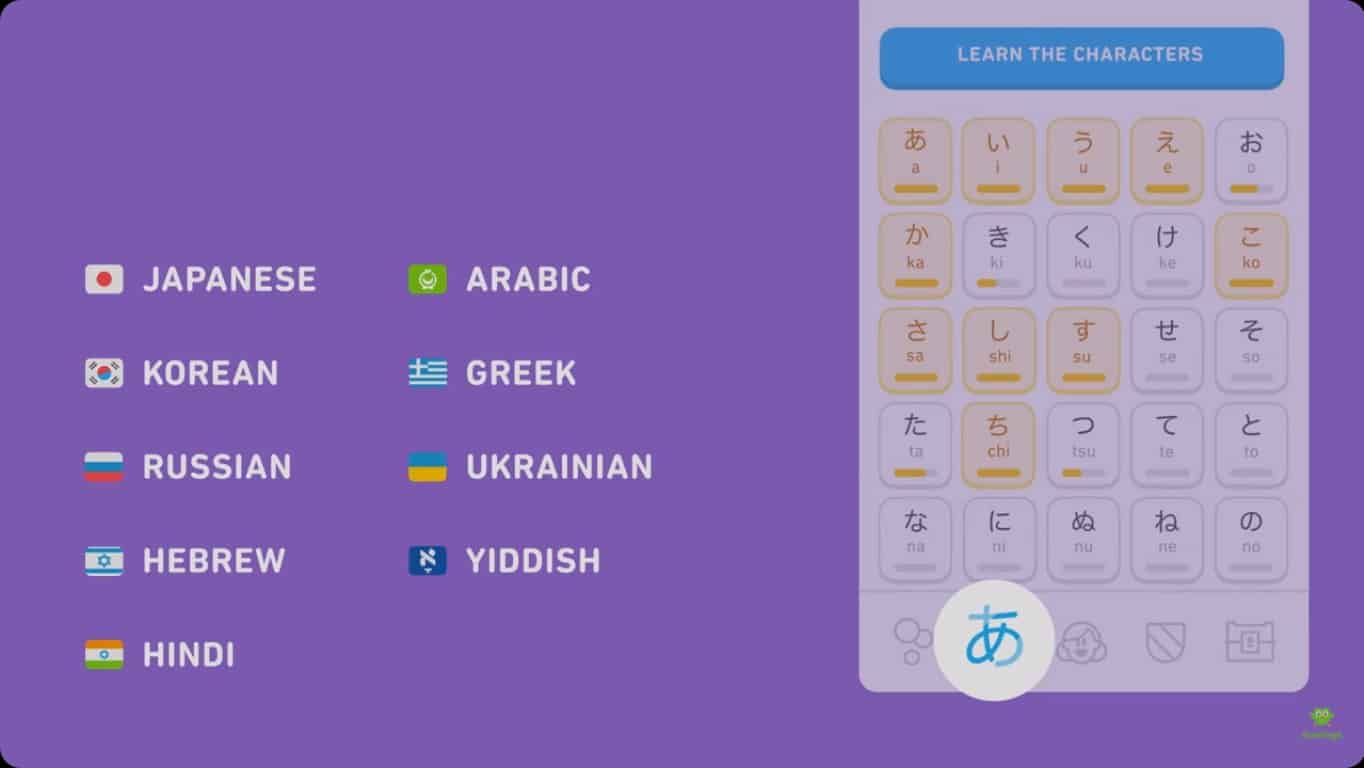 Along with new features for existing language courses, Duolingo has also added courses for five more languages. We now have an English course for Tagalog speakers, an Austronesian language spoken by the ethnic Tagalog people of the Philippines.

Duolingo also promises some minor improvements throughout the app to help make learning new languages more fun as well as effective. Last but not least, the company has announced that it’s working on a new elementary-level math app as well. This app should be available next year.