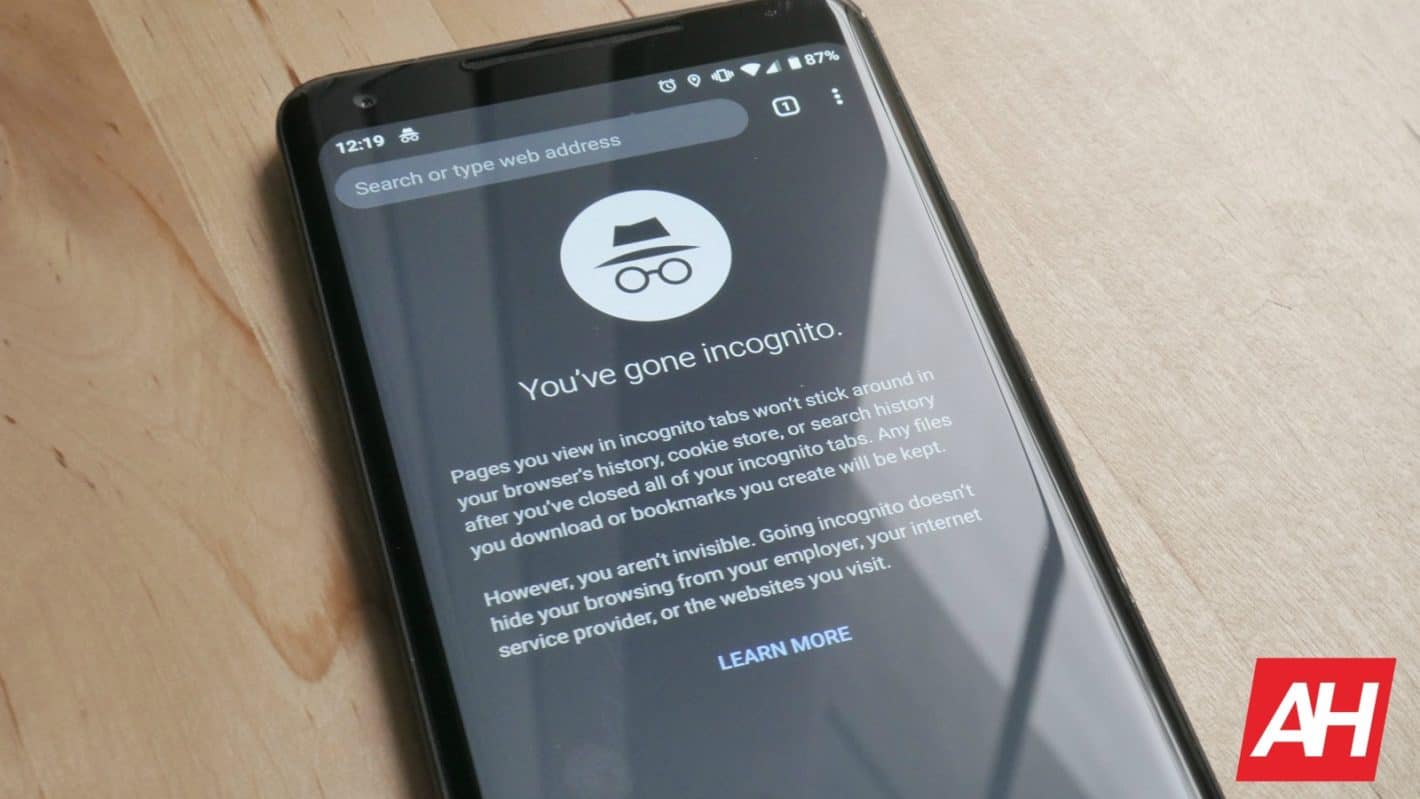 Google is now preparing an update for its Incognito Mode landing page interface, rolled out already on the Canary Channel, aimed at giving users better transparency. Specifically, the changes offer a clearer picture of what Incognito Mode “does” and “doesn’t” do. As reported by TechDows, and as shown in the images below, in fact, the alteration is even labeled with those explicit terms.

Prior to this change, Google Chrome was much less clear. Summarily, it contained a brief explanation of what Incognito Mode is and it split more specific notes into two categories. But those were much less clearly labeled. Now, the new tab page and landing page for the mode tells users exactly what is cleared after all Incognito Mode tabs are closed. And explains more clearly that it doesn’t make users invisible, in less general terms.

Now, the current speculation about the new page is that Google has made the change to alleviate concerns associated with a multi-billion-dollar lawsuit it is facing. The complaints chiefly center around unclear explanations and Google’s continued collecting of user data in Incognito Mode. Among other things.

To that end, this new page does explain things more clearly. The first bullet point under things it “doesn’t do” explicitly states that any site a user visits in Incognito is going to know that they’re visiting.

That could readily be understood to mean that Google knows what users are doing in Chrome. Especially when Google sites such as Search are accessed. And that those details are going to be collected. Although users are not likely to be completely satisfied with the inability to turn off that tracking expressly. So it’s unclear what impact, if any, this will have on that case.

With that said, this latest change also falls in line with other recent changes google made to Incognito Mode. Namely, the incoming addition of Incognito Tab locking. That will, in effect, provide an added layer of security to those pages.

When will you start seeing the change?

As noted above, the update to the new tab page in Chrome Incognito Mode is actually already appearing. Or, at the very least, it’s appearing in the Canary Channel for the browser. That’s the earliest test version of Chrome, however. So not every user will notice it right away.

With that said, it’s appearance in Canary seems to indicate that this update will arrive much sooner than later. Unlike some other updates, this one is primarily a visual change. So once Google finalizes the design, it will likely roll out almost immediately to the more user-friendly versions of the browser. And that could happen as early as the next update, which is slated to start rolling out on September 24. 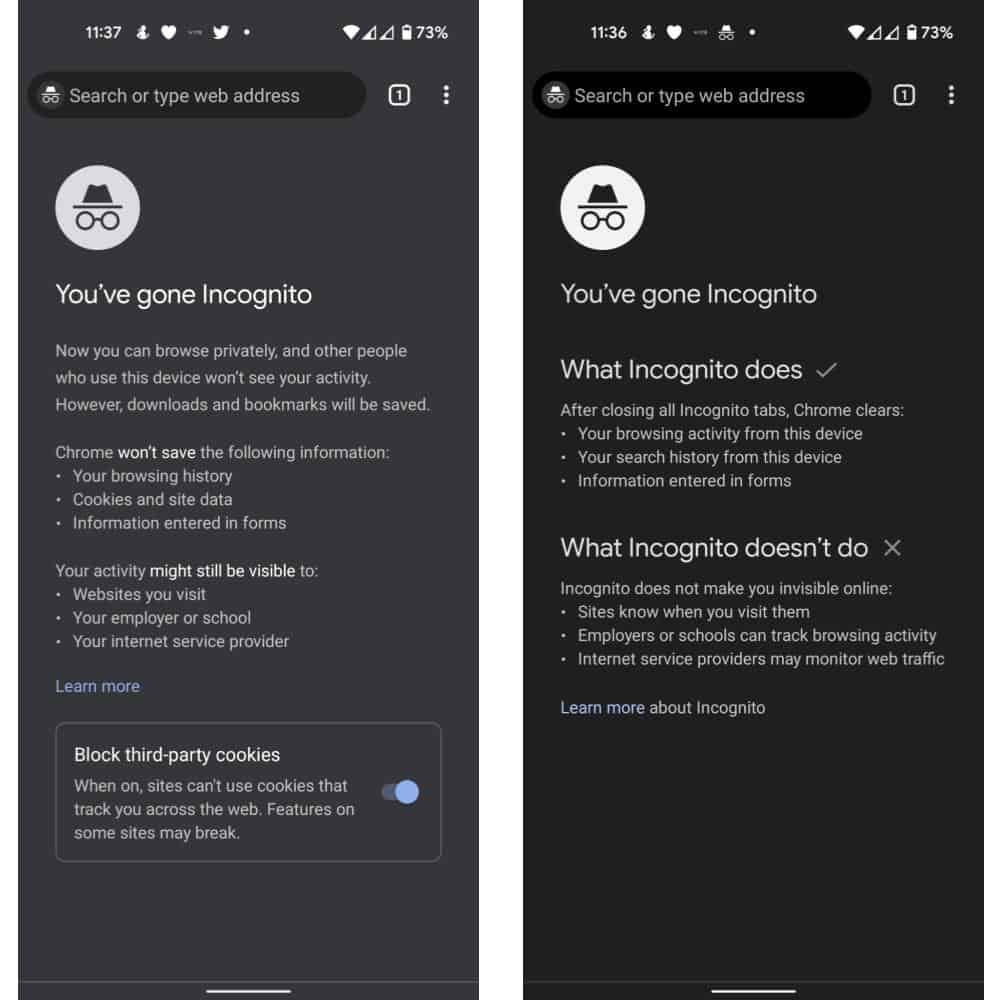