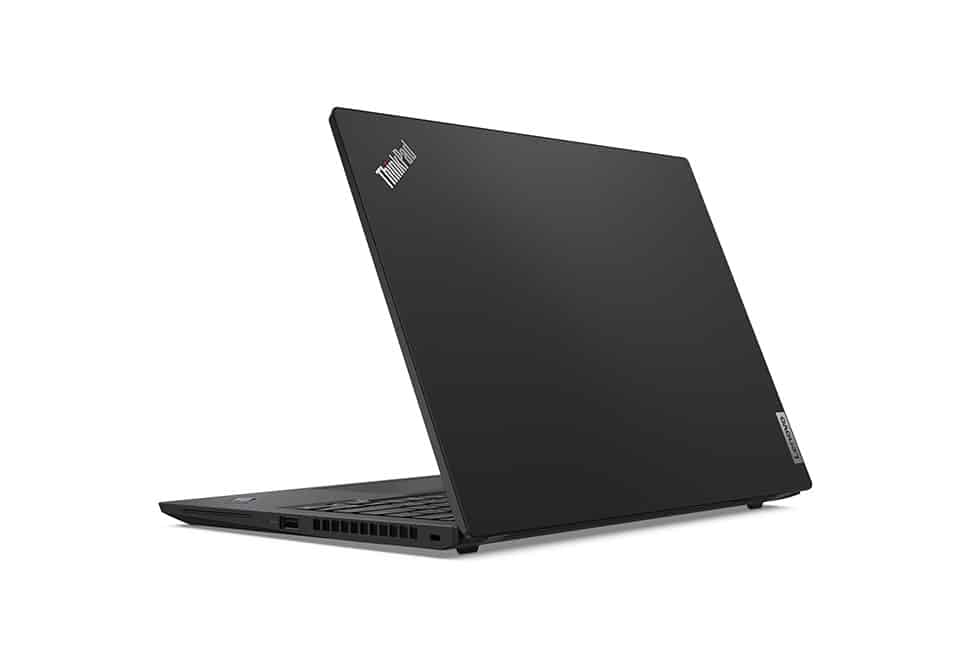 AT&T is launching two of Lenovo‘s recent laptops with cellular connectivity. The carrier will start taking pre-orders for the Lenovo ThinkPad X13 5G later this month, followed by the Lenovo 300e Chromebook LTE in September. General sales for both devices will begin next month.

This isn’t the first time we are seeing Lenovo introduce connected variants of its recent laptops. But it is doing so in partnership with AT&T this time, so they will be available from the carrier before “anywhere else.”

The ThinkPad X13 5G is the more premium model of the two, not just because it offers 5G connectivity but also packs several other premium features. It sports a 13.3-inch touchscreen display with a resolution of 1920 x 1200 pixels. Under the hood is the 11th Gen Intel Core i5 processor with 16GB of RAM and 512GB of SSD storage.

It is one of the best Windows laptops for power users. You get a 57.4Wh “all-day” battery, a wide 115mm touchpad with the mouse nub and buttons above it, and a backlit keyboard. Ports include two USB 3.2 Gen 2 Type-A, two Thunderbolt 4, HDMI, and a headphone jack. The device also features a Full HD IR camera with dual-array microphones for better audio and video quality.

Security features include a fingerprint scanner and Windows Hello facial recognition. Lenovo promises a military-grade build (MIL-STD 810H) for durability. The ThinkPad X13 5G is powered by Windows 10 Pro and is eligible for Windows 11 upgrade when available. The whole setup weighs only 2.96 lbs (1.34 kg), so it’s fairly lightweight as well.

With all these features, you might have guessed that the Lenovo ThinkPad X13 5G won’t come cheap. The device will set you back by $1,499.99, though you can choose to spread the payment over 36 months at $41.67 per month. Pre-orders for this laptop will begin on August 27, with sales starting on September 17. It will be available online only at att.com. The device comes in a single black color option.

This is a more student-focused product. The name clearly suggests that it runs Chrome OS and lacks 5G connectivity (4G LTE only). You’re also getting a smaller 11.6-inch display with HD resolution. But it’s a touch-enabled screen and also features a 360-degree hinge, so you can use it at any angle, as a tablet or as a laptop. Lenovo promises a spill-resistant keyboard and Corning Gorilla Glass protection for enhanced durability. A 47Wh battery fuels this device and should do enough to keep it running for a full day. You get 4GB of RAM and 32GB of storage on this device.

The Lenovo 300e Chromebook LTE costs $419.99 upfront. However, AT&T is letting you buy it on a three-year installment plan, which brings the cost to just $11.67 a month. Available in grey, the carrier will start taking pre-orders for this device on September 10. General sales begin on September 28, through both online and offline channels. 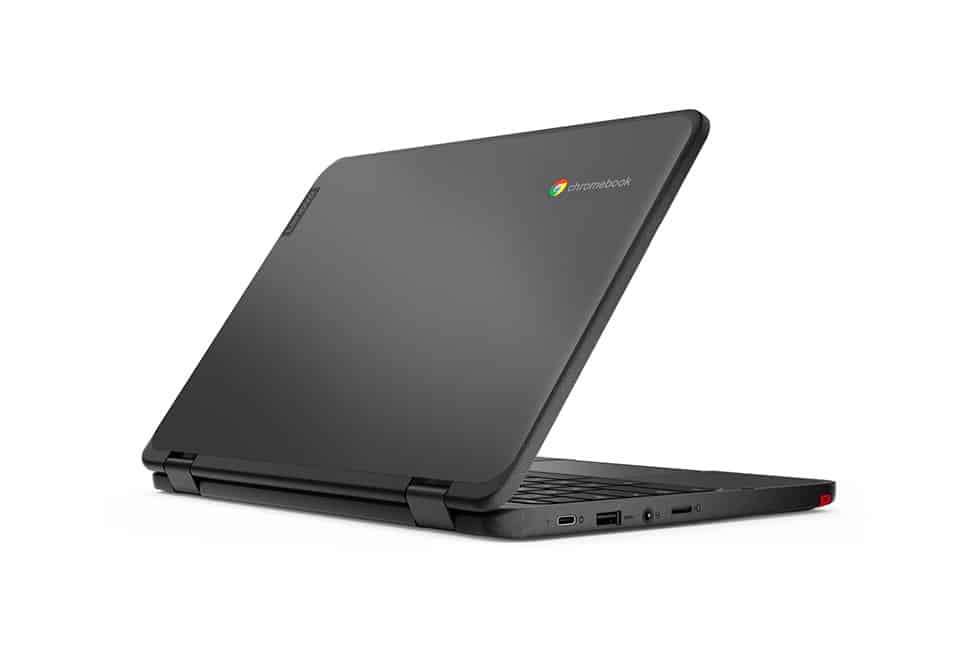