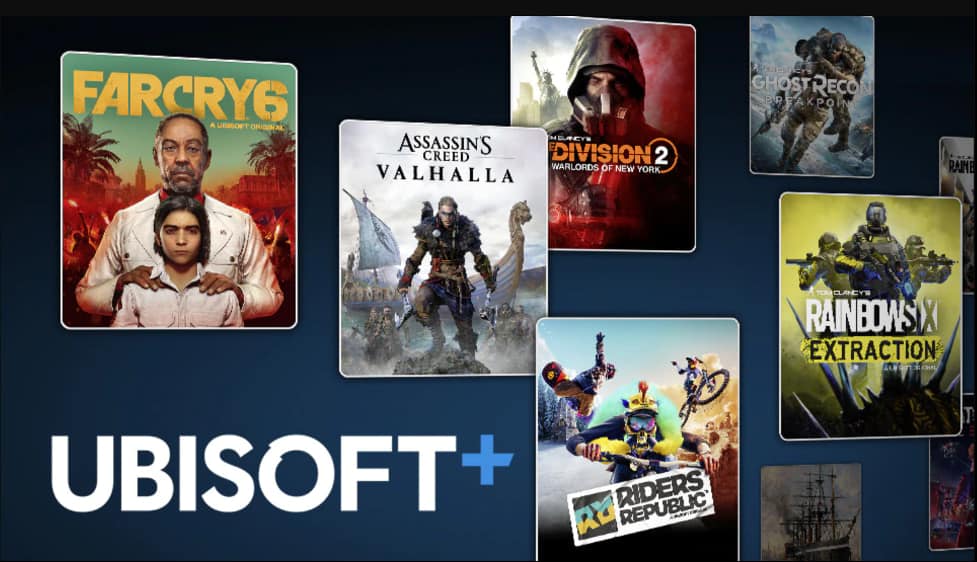 If you’re one of the people who are streaming games through Amazon Luna instead of its competitors, now’s your chance to test out Ubisoft+. That is if you haven’t already done so.

Today Amazon announced that it was letting users sign up for Ubisoft+ for $1. That’s less than the cost of a tall latte at Starbucks. Normally, Ubisoft+ costs $15 a month. So being able to pay $1 for it is a pretty good deal. This is basically the same deal Microsoft gave users for signing up with Xbox Game Pass Ultimate. Where you would get that service for $1. A deal that’s still available by the way.

Keep in mind you do only get the service at this cheaper price for the first month. After that, the price of the subscription bumps up from $1 to the original $14.99 price.

While this is a pretty good deal if Amazon Luna is your cloud gaming platform of choice, you won’t get Ubisoft+ for a buck if you’ve subscribed to it before. The deal is only good for first-time subscribers. So unfortunately, that means you can’t apply the discount to your already existing subscription to lower it for a month.

Naturally, cancelling your subscription and signing back up doesn’t work either. Though, you could probably get away with snagging the deal if you use a different account. Having said that, it’s probably more trouble than it’s worth since you’d likely have to use a different Amazon account entirely. Which could hinder your access to Luna entirely.

In short, you’re out of luck here on any savings if you already subscribe to Ubisoft+ through Luna, or have at some point in the past.

The other caveat to this deal is that you have to sign up to try Ubisoft+ by August 31. It’s already August 30, so you have the rest of the day to claim the promotional $1 price before you miss out on it.

If you haven’t tried Ubisoft+ before, and you subscribe to Luna, then you should absolutely give the Ubisoft+ channel a try. It includes access to premium versions of Ubisoft games with plenty of titles in the collection. It’ll also include new titles coming up like Far Cry 6 and Rainbow Six Extraction. And your progress with it is cross-platform. So you can move to playing on PC if you wanted to at any point in time.