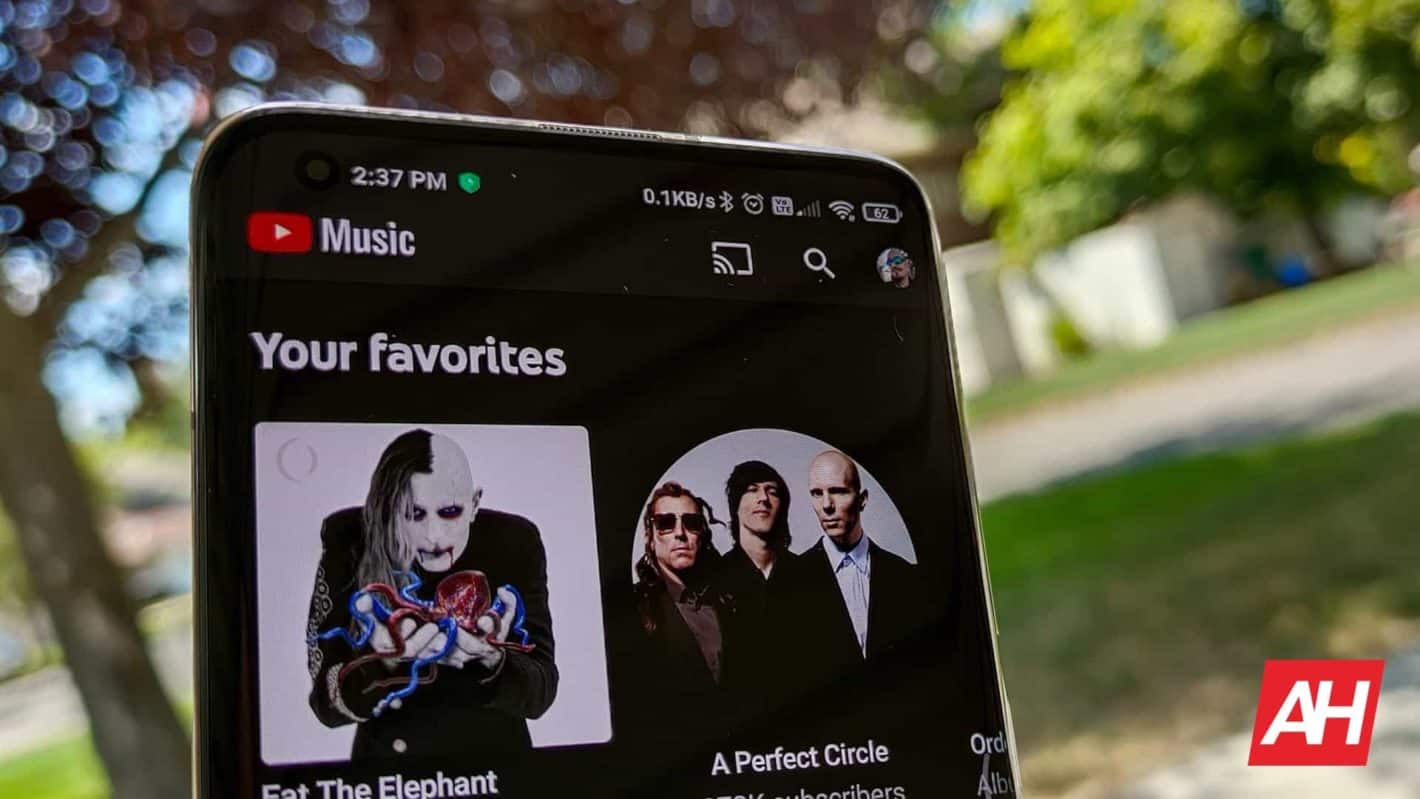 YouTube is launching a new way to tip creators and channels with “Super Thanks.” This feature was also under limited beta testing as “Viewer applause”, so some users may already be familiar with it.

YouTube said in its announcement (via 9to5Google) that viewers will have the ability to tip anywhere between $2 and $50 (or local currency equivalent). Sending a Super Thanks to your favorite creator’s uploaded video will highlight your words on top of the comments section.

The viewer will also see a one-time balloon animation upon tipping. YouTube said that the animation would be “shown only to the purchaser overlaid on top of your channel’s video.”

Creators get 70% of the earnings from Super Thanks

Super Thanks is rolling out in beta to some creators on the platform across 68 countries. Creators can check for Super Thanks eligibility by heading over to Creator Studio – Monetization – Supers. YouTube said that “there isn’t a way to opt into testing Super Thanks.”

YouTube said that creators will receive 70% of the revenue generated via Super Thanks on Apple (iOS). The company’s statement didn’t mention the revenue split for Android and desktop versions of the platform.

The platform will also have privacy safeguards in place for Super Thanks. “Both creators and YouTube may moderate comment messages, including texts and graphics. Moderated comments may be removed from view at any time, for any reason, and without notice,” YouTube said.

The streaming platform has tested multiple features to help creators boost their incomes. In 2017, YouTube launched “Super Chat” which allowed a similar experience but on live videos.

With apps like TikTok emerging in the short-video space, YouTube recently decided to launch its own version. Known as YouTube Shorts, this feature has been around for a while in some countries. However, the company only announced wider availability last week.

Given that Shorts exists within the main YouTube app, users don’t need a separate app to access short clips from their favorite YouTube creators. This is a win-win scenario as YouTube would now have access to millions of users already using its app.