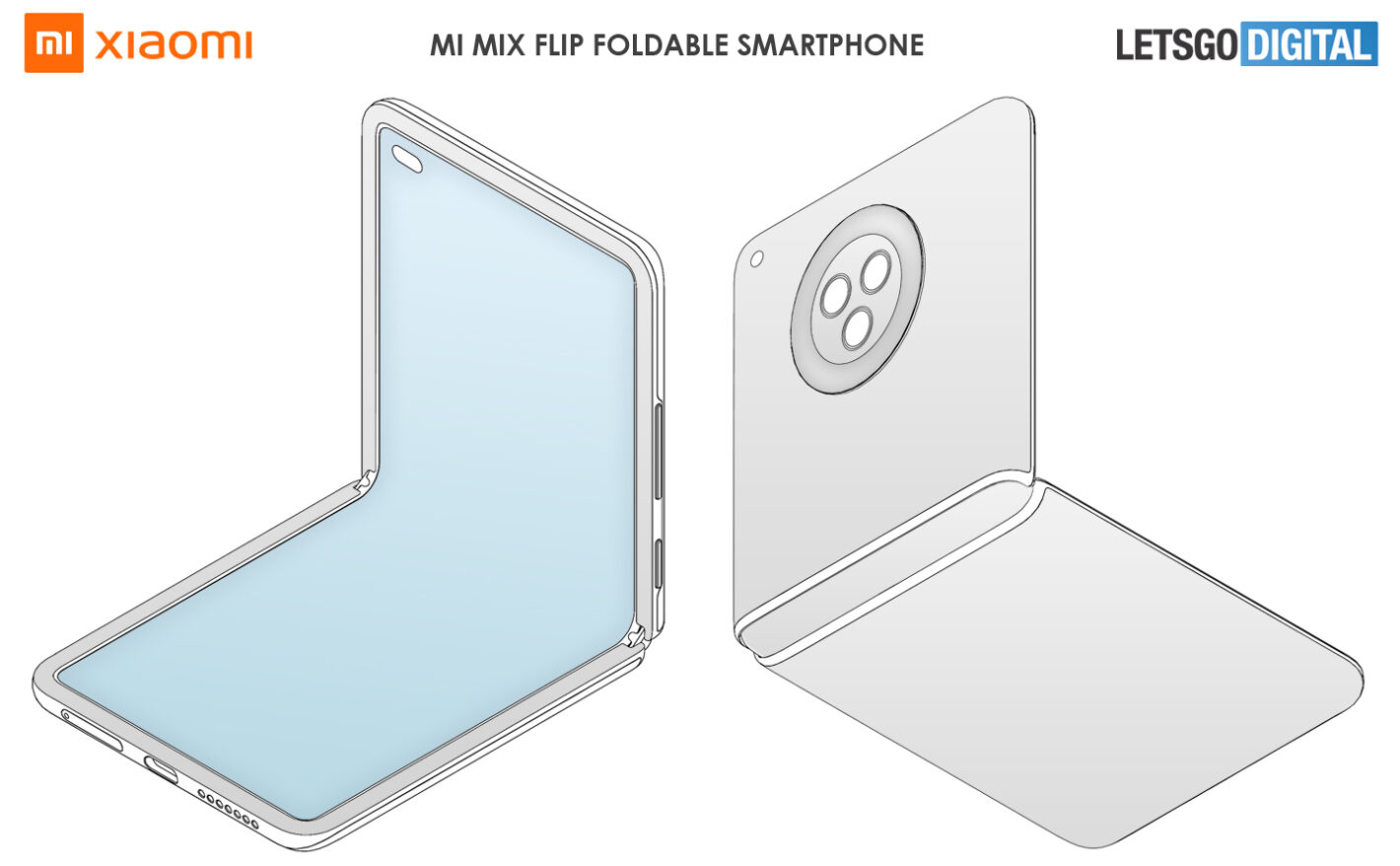 Xiaomi is planning to announce two new foldable smartphones by the end of the year, if reports are to be believed. One of those two devices is expected to be a clamshell foldable. Well, a new patent reveals what Xiaomi’s Galaxy Z Flip 3 competitor may look like.

The company already announced its first foldable this year (and in general), the Mi MIX Fold. Well, a device that surfaced on CNIPA may become the company’s second or third foldable to arrive.

This patent was revealed by Letsgodigital, and it comes with some sketches for you to check out. If you take a look at the gallery below the article, you’ll be able to see the device itself.

Now, we don’t know what that cutout is for, but it’s possible that’s there for a notification light or something of the sort. It would make sense as the device doesn’t have a secondary display. It’s just a guess, though.

All the physical buttons are located on the right-hand side of the phone. The power / lock button sits below the volume up and down keys. You can also see that the device’s rear camera setup does protrude on the back.

This phone’s hinge is hidden when the device is unfolded, which was to be expected. The same happens on Samsung’s foldables as well, and it is the best solution for the hinge, no doubt about that. It’s aesthetically pleasing.

A SIM card tray is located at the bottom of this foldable smartphone, along with a Type-C port, and a loudspeaker grille.

Xiaomi may name this phone the ‘Mi MIX Flip’

We’re not really sure if this will be the design that Xiaomi will use for one of its upcoming foldables, but it’s possible. Letsgodigital called this device the ‘Mi MIX Flip’, though that’s just a placeholder name, of course. It is possible Xiaomi will use it, though. The company’s first foldable was called ‘Mi MIX Fold’, so the ‘Mi MIX Flip’ would make sense for the clamshell device. 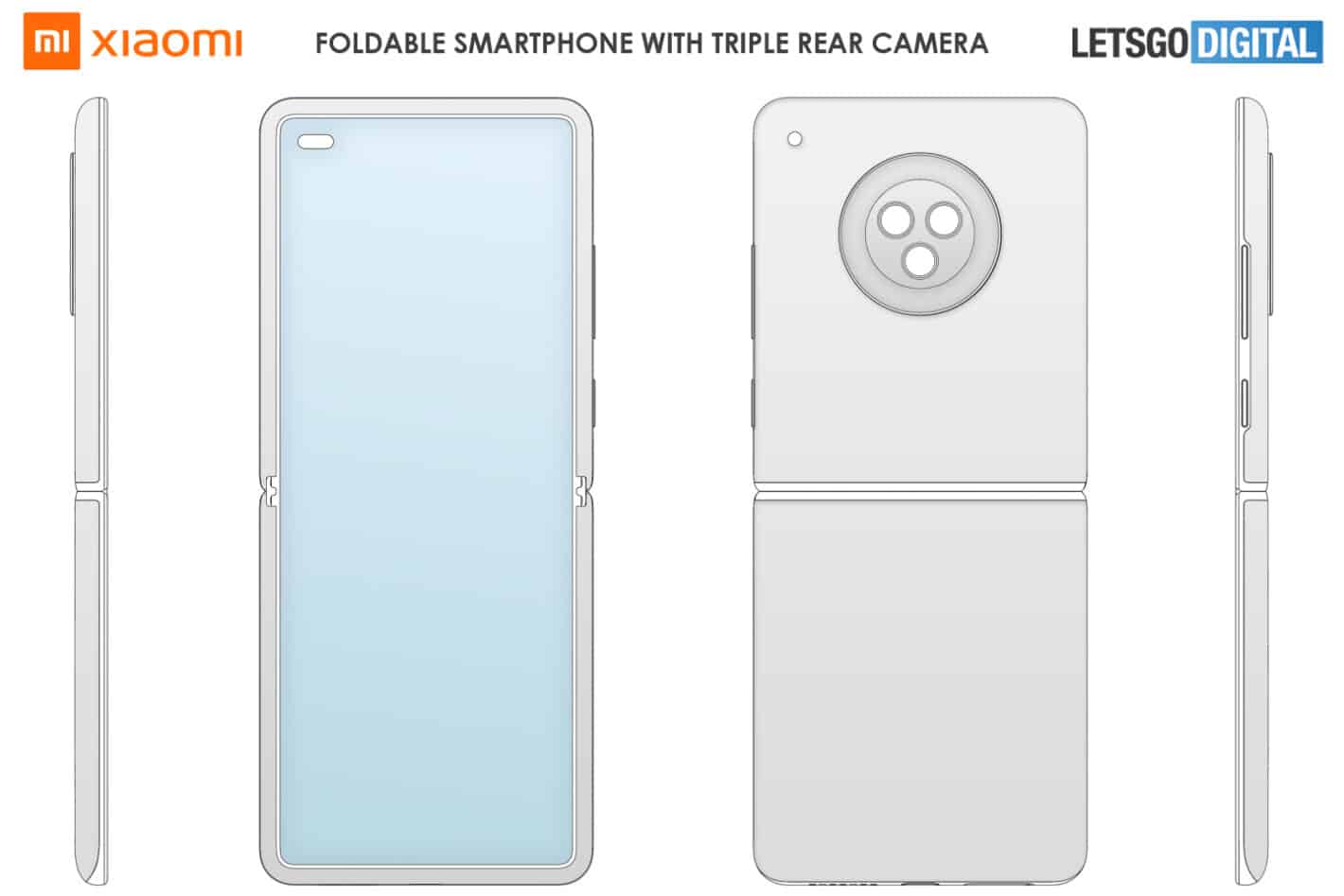 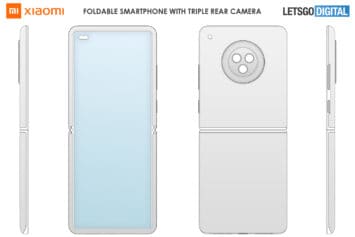 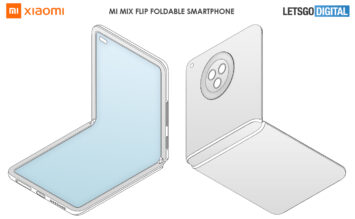