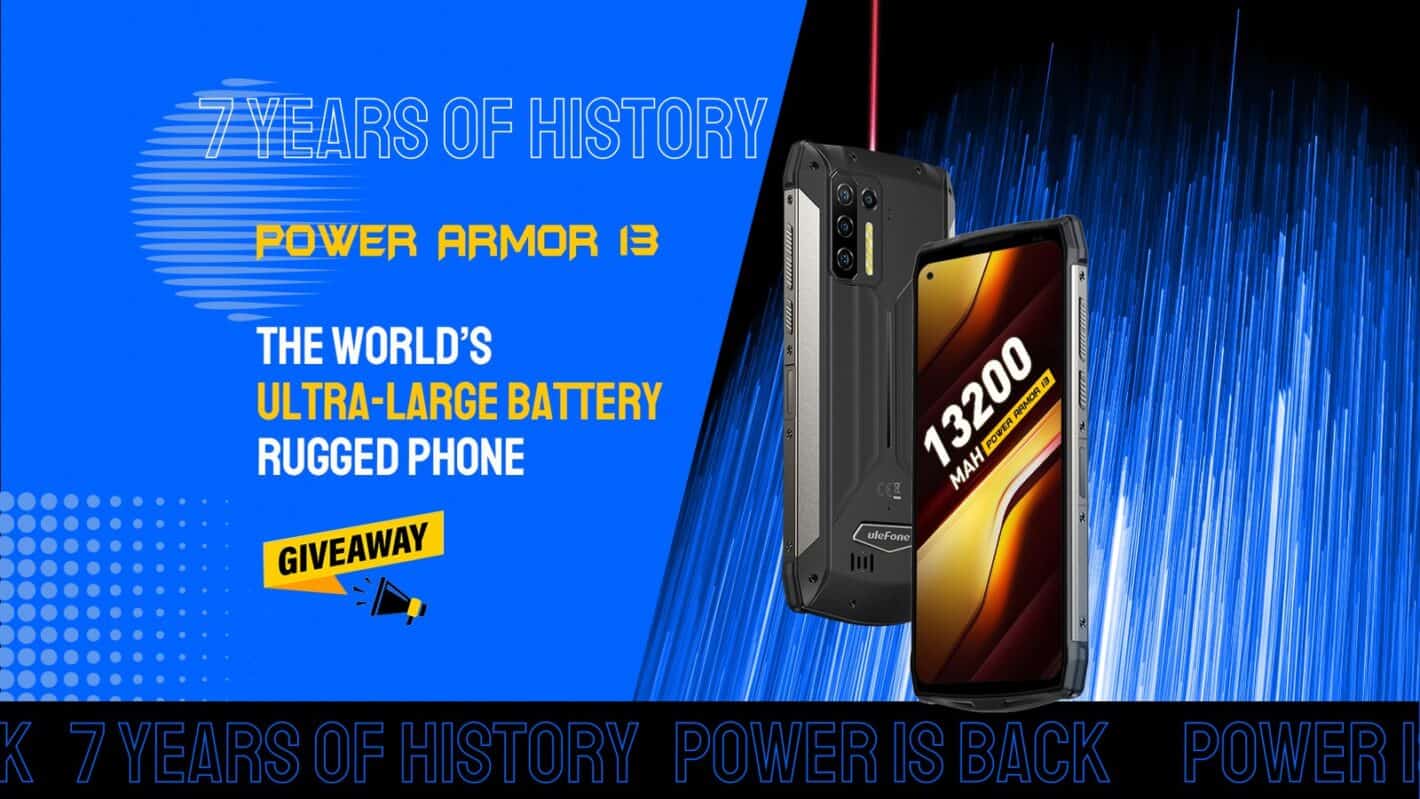 The Ulefone Power Armor 13 handset is on its way, and it will feature a gigantic 13,200mAh battery pack. There are not many phones out there with battery packs above 10,000mAh, and this handset will be above and beyond that.

Along with its battery capacity, Ulefone confirmed several other details about the device. The company says that the phone will be fueled by the MediaTek Helio G95 SoC In addition to that, you’ll get 8GB of RAM and 256GB of storage.

The Ulefone Power Armor 13 is coming with a huge battery, and a large display

Android 11 will come pre-installed on this phone. The device will feature a 6.81-inch fullHD+ display, and won’t be small by any means. There will be four cameras included on its back, and we do know that a 48-megapixel camera will be the main one.

The phone is not only IP68/IP69K certified, but it also passed the MIL-STD-810G certification. That means that it’s not only water and dust resistant, but it can also take a hit, as it’s a tough device.

Fast charging will be supported

If you’d like to check out the design of the device, take a look at the featured image. This phone definitely looks like a rugged device, and it does remind us of some older, big battery Ulefone handsets.

The phone sure is recognizable, and as you can see, it will have a display camera hole. It will be a beefy device, but there’s no way around it considering that battery pack.

We still don’t know how much will the Ulefone Power Armor 13 cost, nor when exactly will it launch. The device is coming soon, though, and Ulefone will share more details soon. You can also check out the promo video below, while you’re waiting for more information. 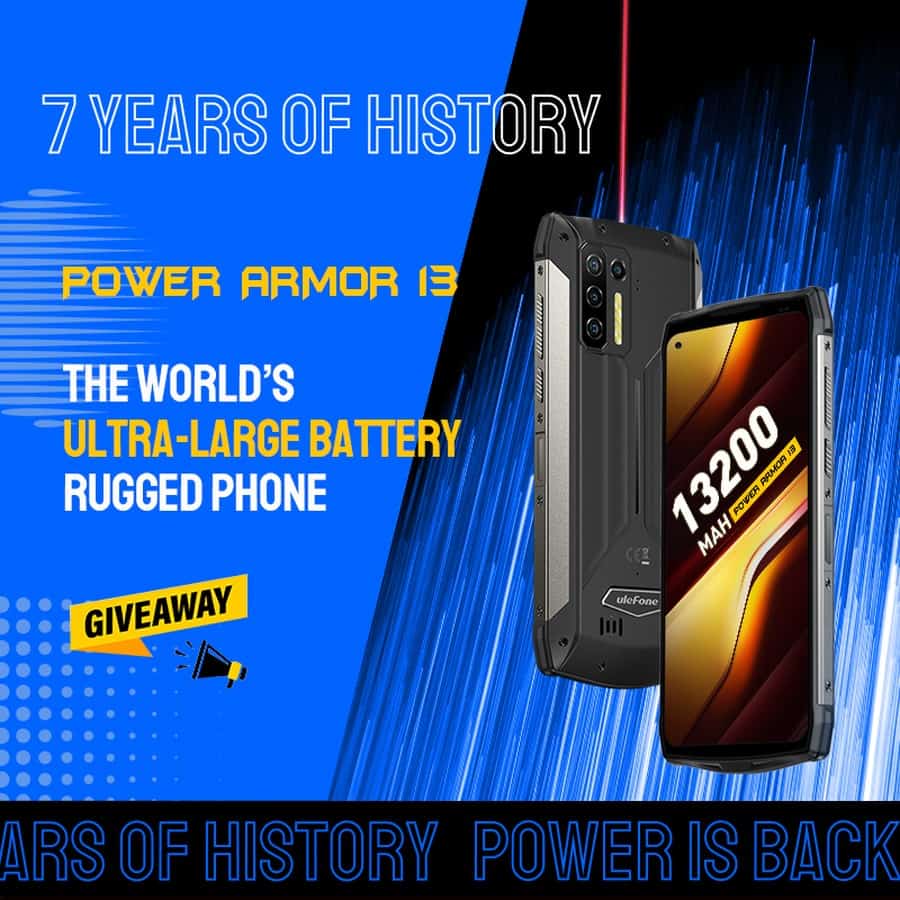