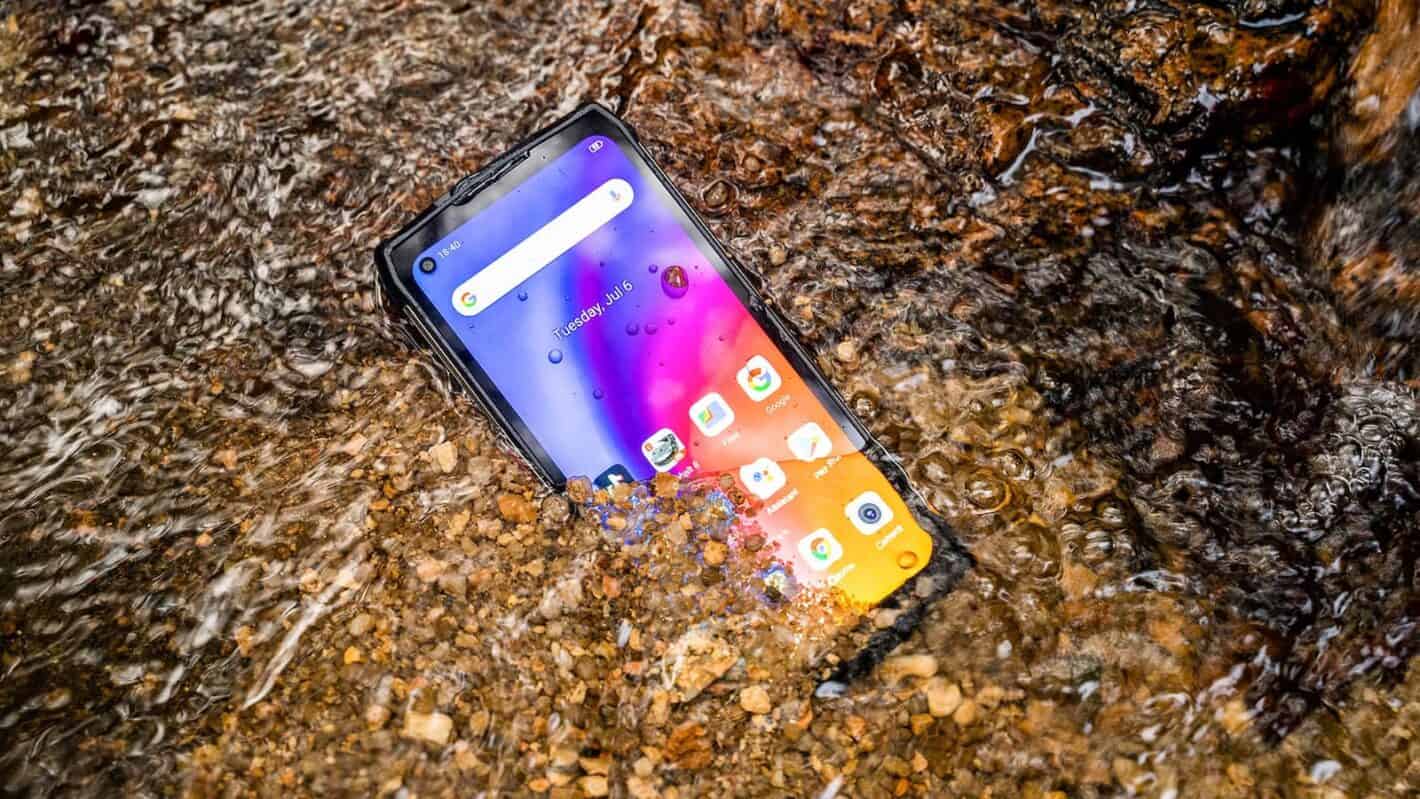 Under the hood, the Power Armor 13 is powered by Helio G95 coupled with 8GB of RAM and 256GB of internal storage. Up to 1TB extra memory can be increased by a MicroSD card. It runs on latest Android 11, which allows the performance of smooth and fluent multi-tasking without pressure.

On the front, the Power Armor 13 flaunts a 6.81-inch FHD+ display with a high resolution of 1080*2400, which provides immersive feeling and ultra-clear images. A 16MP front camera captures stunning selfies that never miss the best moments.

At the rear, a 48MP quad rear camera system includes a 48MP main camera, an 8MP wide angle camera and a 2MP macro camera as well as a 2MP sub camera. 5 high brightness flashes alongside the camera system are helpful for lighting up night photos and the way you go further. It also supports 4K video recording.

As for other features, the Power Armor 13 adds an infrared distance measure function, which is not available in previous models. Moreover, the Power Armor 13 supports headset-free FM radio, which means audio can play through speakers directly. It also has an IP68/69K rating for waterproof, dustproof and shockproof capabilities. Other features like face unlock, fingerprint ID, NFC, and a positioning system are included. 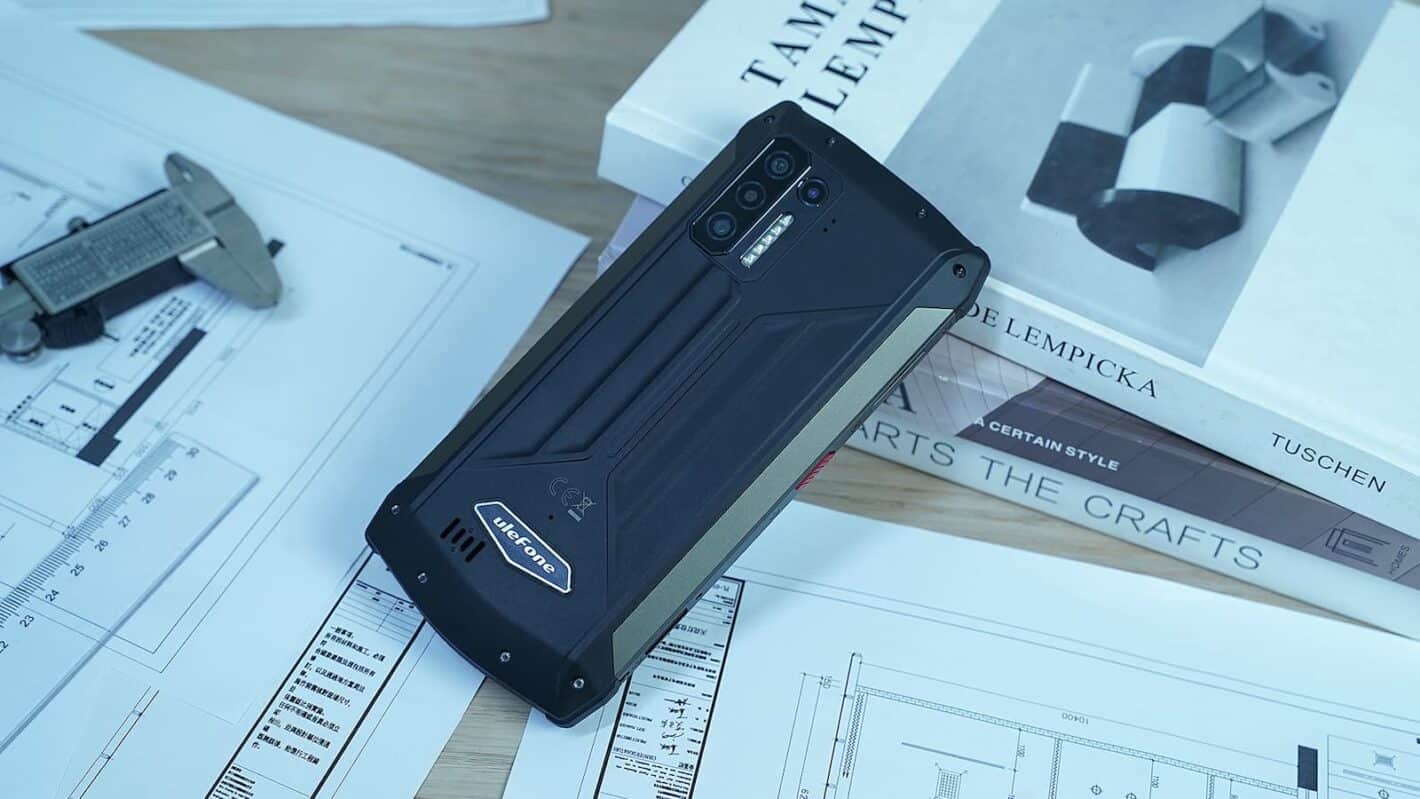 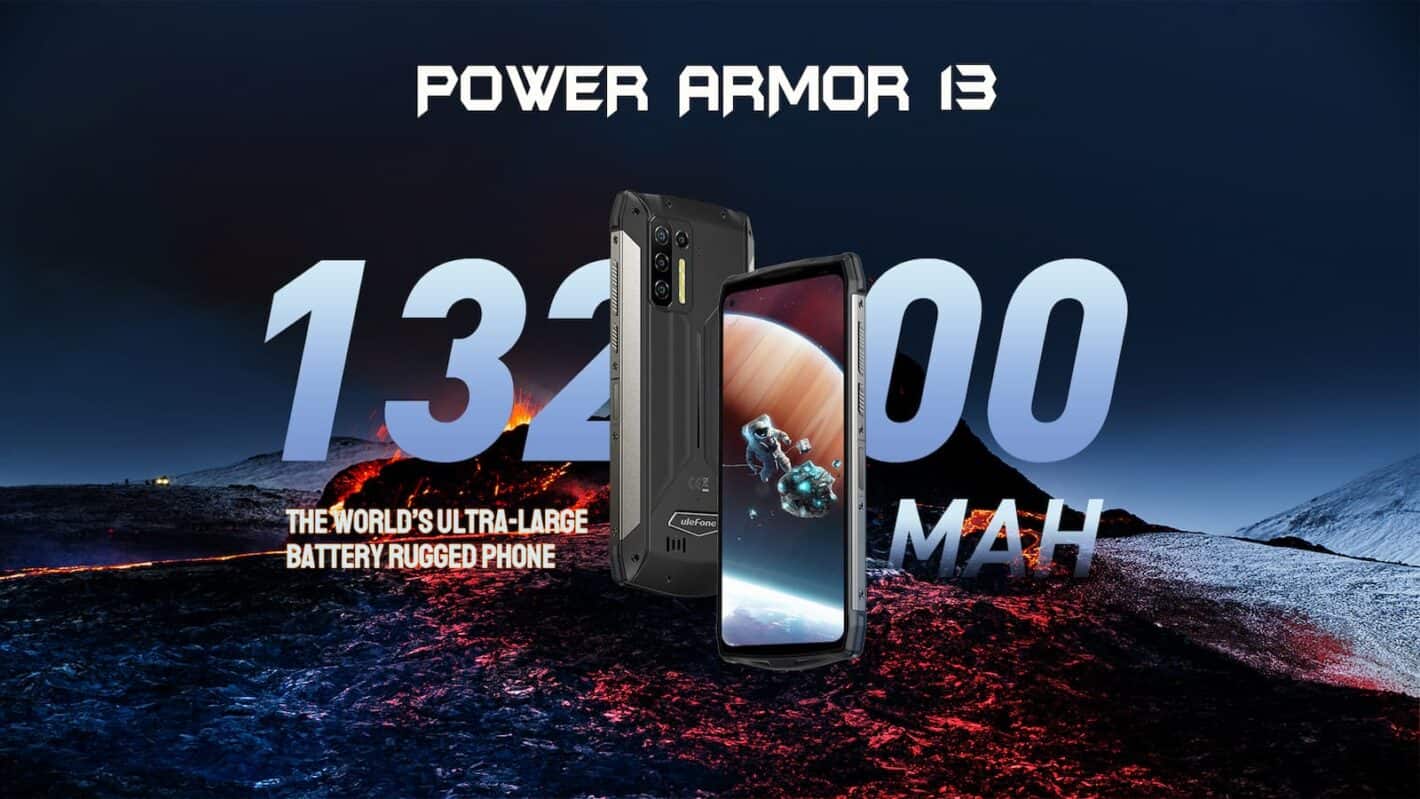 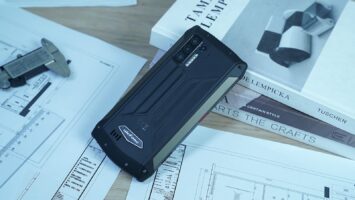 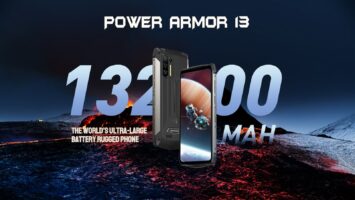