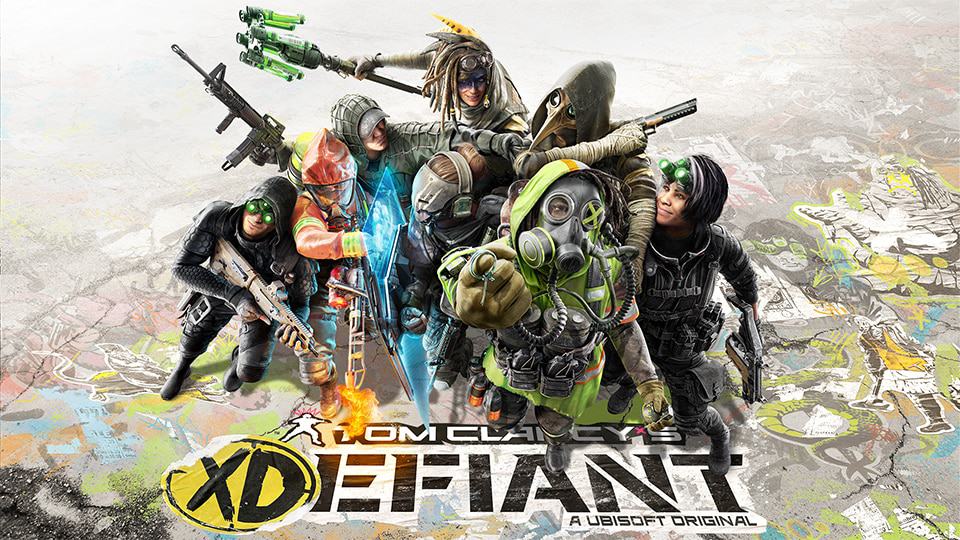 Ubisoft just unveiled a new fps game that it’s currently working on, called Tom Clancy’s XDefiant, a team shooter based in the Tom Clancy universe. The upcoming title will be free-to-play, and is entirely comprised of multiplayer gameplay. Think titles like Call Of Duty Black Ops 4, Overwatch, Valorant, Counter Strike, and even Ubisoft’s own Rainbow Six Siege.

Ubisoft revealed Tom Clancy’s XDefiant in a livestream earlier this morning. Giving players a quick glimpse at the action throughout the stream. Members of the development team also sat down and discussed its plans for the game. Noting that it “won’t be abandoning” XDefiant, and that it wants to keep it going for years.

If there’s any game in Ubisoft’s library that it’s done this for recently, it’s Rainbow Six Siege. While it may have had a rocky start, the game is now extremely popular. Even more than five years later. Ubisoft no doubt wants to repeat the successes of that franchise. And garner the same highly popular culture within XDefiant.

XDefiant is still in development and Ubisoft hasn’t said how far along things are. But it is having a closed test for the game starting next month. This will also be the first of probably a few tests. So don’t expect the game to launch shortly after this test is over.

If you want to register to be a part of the first test phase, you can do so over at playxdefiant.com. There, you can register to join the closed test, though that doesn’t guarantee you’ll get in.

The closed test will start on August 5, and it’s only open to PC players in the US and Canada at this time. Ubisoft will probably open the tests up to more platforms and regions in the future. But it’s starting small with this first test.

Details are still a little scarce, but the reveal did highlight some of the key aspects of the game. It will merge multiple Tom Clancy franchises, with players being able to select characters from Splinter Cell, The Division, and Ghost Recon.

Players will select characters based on teams – Outcasts and Cleaners for The Division, Echelon for Splinter Cell, and The Wolves for Ghost Recon. Ubisoft also says the cast of Defiants will grow as the game evolves.

The game also lets you personalize your playstyle. With a combination of different characters that hold unique abilities, and a diverse set of weapons with tons of attachments.  There will also be multiple game modes and maps, including Domination and Escort missions.