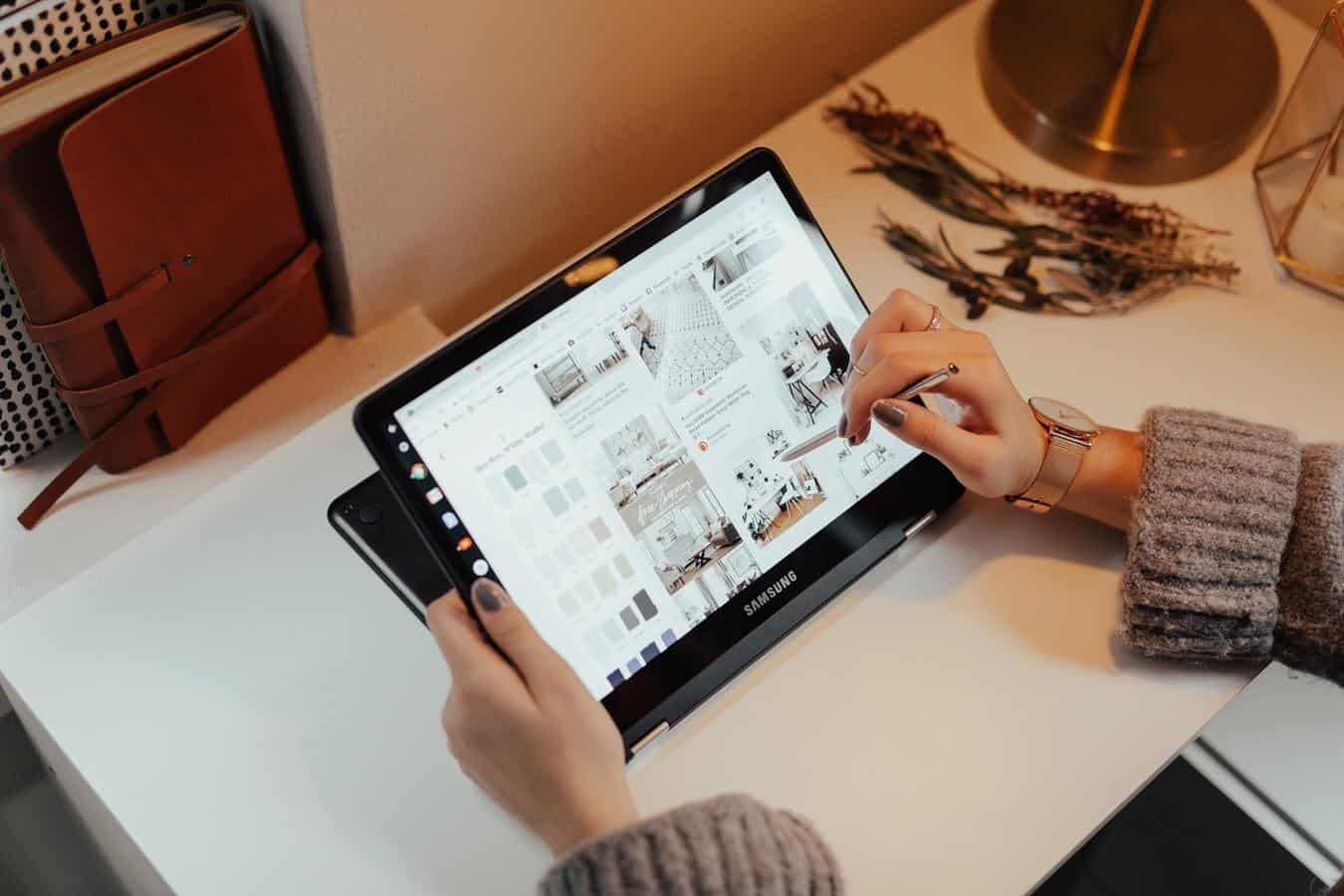 As mobile technology becomes more sophisticated with each passing day, the lines between tablet and laptop are getting blurrier. Of course, in the world of Apple, the iPad reigns supreme. The freshest line of iPads with the new M1 chips are definitely game-changers as far as Apple users are concerned. And iPads have long been dominating the tablet space. But what’s happening on the Android side of the aisle?

People use their tablets for all sorts of different purposes. Some people like the fact that tablets have bigger screens and are better for media consumption. Others also make use of the bigger screens and faster processors to play games. In fact, some of the best mobile casinos, puzzle games, and FPS shooter apps are now optimized for tablet use. However, there are also power users who like to make use of their tablets for productivity tasks like scheduling, photo editing, video production, and more. Tablets are becoming so powerful these days that there are even some people who have completely replaced their laptops with tablets.

We’ve already talked about how Apple has been dominating the space with the iPad. However, with the 2020 release of the Samsung Galaxy Tab S7 plus, Samsung has really been giving them a run for their money. Samsung has always been dominating the Android world as far as tablets have been concerned. But with the release of the S7 plus and Samsung’s innovative Dex feature, which transforms mobile devices into PC hubs, they’re becoming harder and harder for the general public to ignore.

That’s why many followers of the tech space believe that the Samsung Galaxy Tab S8 series of tablets will probably still end up being the best Android tablet of the year. Some pundits even think that this tablet could even trigger the shift of iPad loyalists despite the integration of Apple’s new M1 chip.

Strangely enough, rumors say that Samsung will not be releasing the Tab S8 this year as the company has opted for an early 2022 release for their flagship tablet. However, this information should be taken with a grain of salt. Historically speaking, Samsung has launched the previous two iterations of its flagship tablet, the Samsung Galaxy Tab S7 and S6, in August of 2020 and 2019 respectively. This is why many people still believe that the brand is going to launch the Galaxy Tab S8 in August of this year as well.

The rumors surrounding the delayed release to early 2022 stems from the fact that there have been chipset shortages in the world of tech production. This is why there are shortages in terms of overall smartphone and tablet production, especially in the Android side of the tech fence.

When it comes to pricing, it’s important to note that the current-gen Samsung Galaxy Tab S7 was priced at $649.99 upon release with its big brother, the Galaxy Tab S7 Plus being priced at $849.99. There are rumors surfacing that the new Galaxy Tab S8 Plus could potentially broach the $1,000 price point given the trend of rising prices in tech.

As far as expected features are concerned, Samsung has done a very good job so far of keeping things relatively quiet. There have been no leaks that have been reported despite the fact that many fanatics are hyped about the product. However, many followers of the Samsung Galaxy Tab product line have come out with certain predictions on what new features fans can expect from the next-gen tablets from the South Korean company.

The Return of the Headphone Jack

With just one USB-C port to work with, Samsung might be better off adding a headphone jack back into the mix. This will further allow them to really close the gap between the functionality of the tablet and the PC.

OLED Screens for All Models

Previously, only the Galaxy Tab 7 Plus model was fitted with an OLED screen. The OLED technology is practically synonymous with Samsung innovation now and it wouldn’t be too farfetched to think that OLED will be present in all variants of their next-gen tablets.

One thing that sets the Samsung Tablets from the iPads is the fact that the S-Pen comes free with the tablet itself. Look for Samsung to capitalize on the functionality of the S-Pen in order to capture more of the tablet market.