Folks who own recent Pixel devices running Android 11 should be happy to know that the latest security update is now live. The update will start rolling out to some users as early as today with more people in the coming days.

Along with the usual reinforcements to overall security and stability, the July security update brings a few small additions to the software. These are listed on the Goolge update page.

Firstly, there’s addition of VoLTE support for all of the Pixel phones starting from the Pixel 3. That stands for “Voice over Long Term Evolution” It’s a technology used to make phone calls over the mobile data. It’s a lot faster than some modern methods used today.

The other addition is the fix to the software’s framework. Google states that this fix is to prevent continuous reboots under certain conditions. A handful of people have been reporting bootloop issues with their Pixel devices. It hasn’t sparked any class action lawsuits or anything. This addition will also affect all Pixel from the Pixel 3 on.

As with all updates, it’s a matter of when the carriers send out the OTA. If you didn’t get the update just yet, it will come in due time.

What’s next for the Google Pixel?

The new Pixel phones are just around the corner. A few months ago, we had a pretty massive leak that revealed the design of the Pixel 6 series of phones. Instead of a regular and XL variant, there’s going to be a Pro version along with the regular Pixel 6. A Notable addition to these phones will be an under-display fingerprint scanner.

It will have a more sleek design with really thin bezels and a body that almost resembles a recent Galaxy S phone. There’s no official word on when this duo of phones will launch, but we can expect during October. 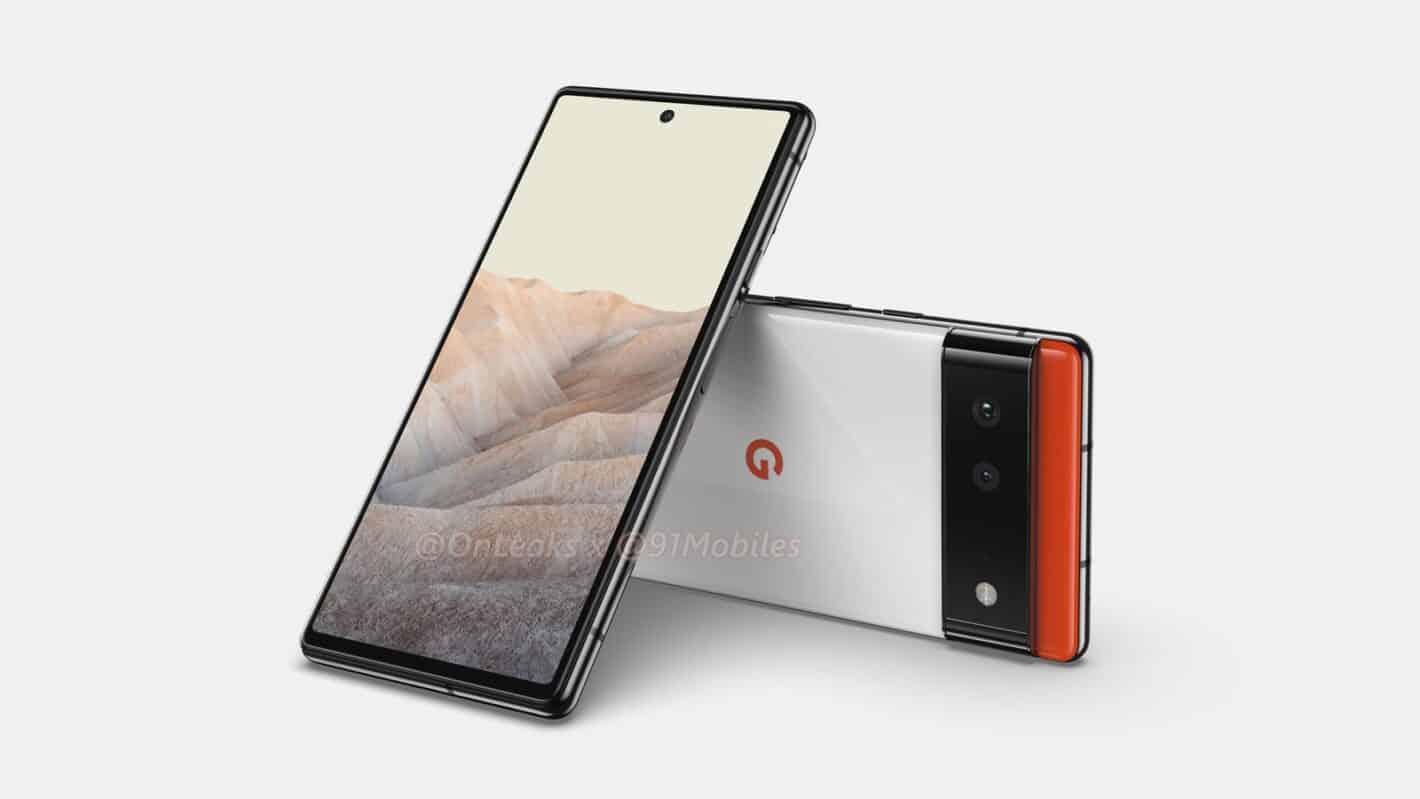 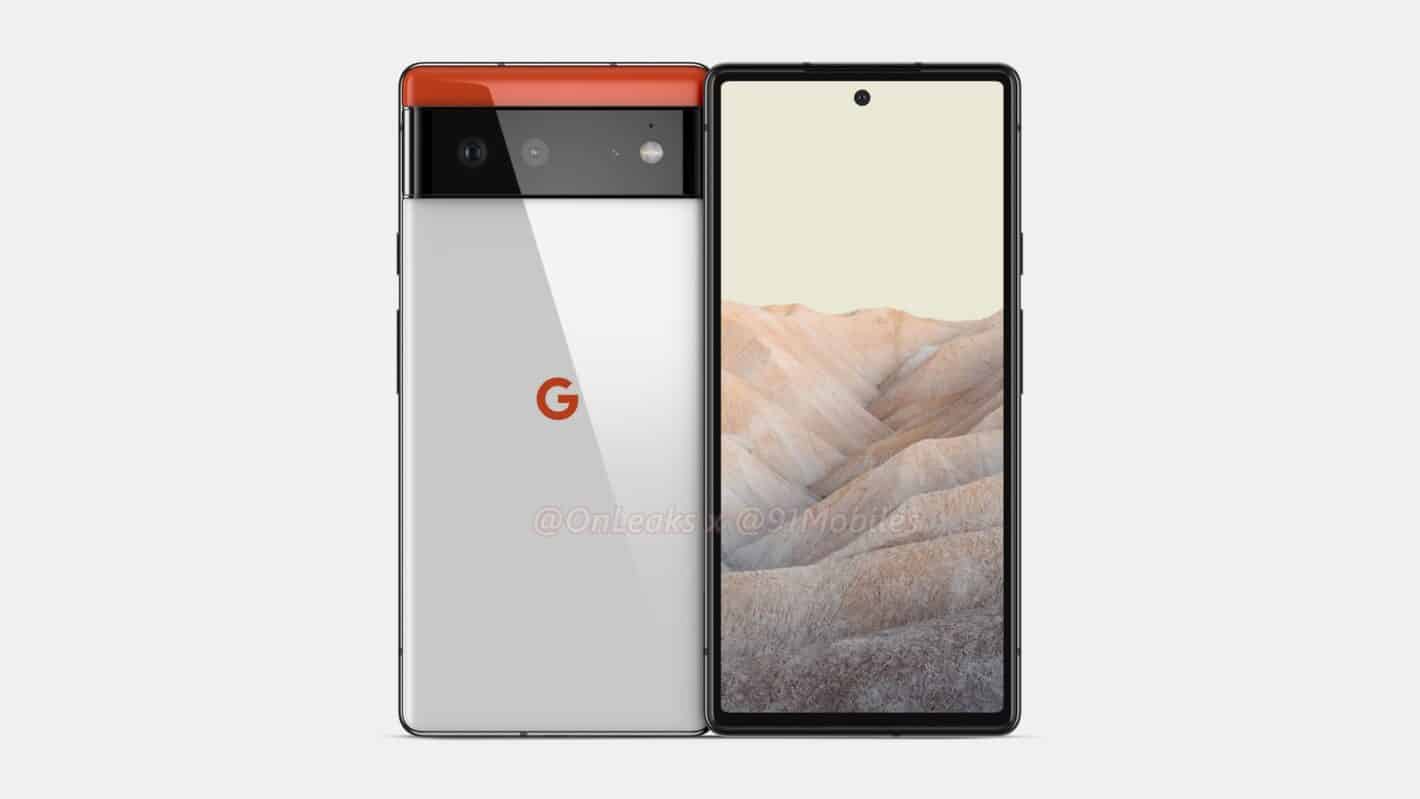 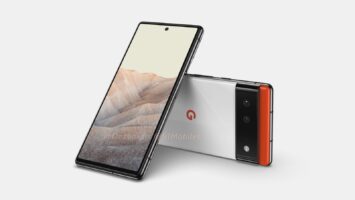 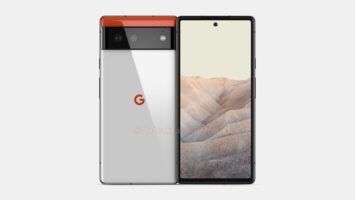 Next, we have the Pixel 5a. This has been heavily rumored for a while, with no official word from Google on whether we can even expect it. Based on leaked renders, we can tell that it will look identical to the Pixel 5. It will retain the punch hole selfie camera, the relatively large bezels and stove-top camera package.

This might be the last year for the Pixel 3

Each year that goes by sees the passing of a device generation. The Pixel 3 has been supported with software updates for this year, including the update to Andorid 12. It’s also on the list for the July security update.

If you own a Pixel 3 and want to stay up to date with the latest software from Google, this might be the final year that this device gets software updates. It may be time to think about upgrading.