Based on the information in the manual, this new version of the Digital Edition is lighter by weight. The original model that came out last year weighs 3.9kg. Whereas the one referenced in the manual weighs 3.6kg. A total of 300 grams lighter than the original.

The new PS5 Digital Edition may not be much different

The specs manual isn’t very telling when it comes to differences. Other than the weight, there’s not much else there that suggests Sony has done anything else besides make the console lighter.

There is certainly a possibility that the new model of the Digital Edition will have other changes. But they aren’t mentioned in the specs manual at all. So there’s no way to know for now. At least not from this documentation. But even if there’s nothing new with the console itself, there does appear to be changes with the console stand.

With the current PS5 and PS5 Digital Edition, the stand that comes with the console is the same on both units. But it looks like that may change soon once this new console model comes out. 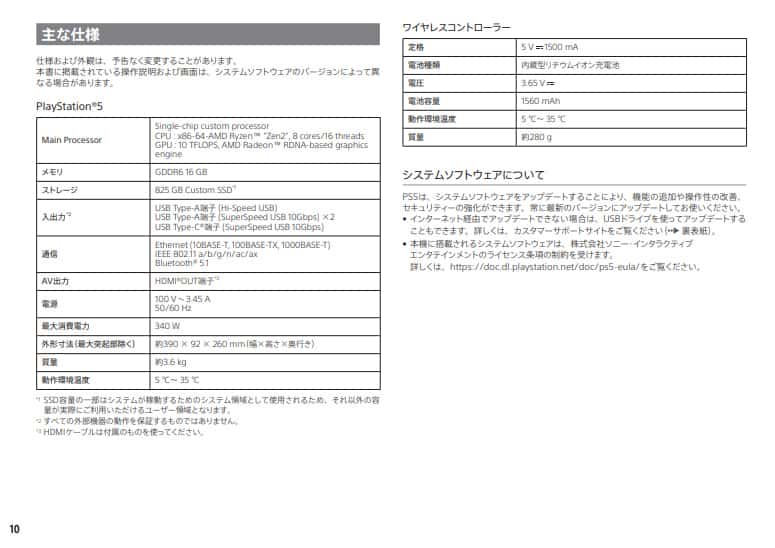 PSU also spotted a detail about this new model’s console stand. While it still looks the same as the one that comes with the original, it comes with a different screw.

This new screw has notches around the head. These are likely meant to allow users to screw on the stand by hand. Instead of relying on a flat head screwdriver to tighten things up. While a screwdriver is a fairly common tool that most people have, this new screw that comes with the stand on the revised model will be much easier for everyone to secure. 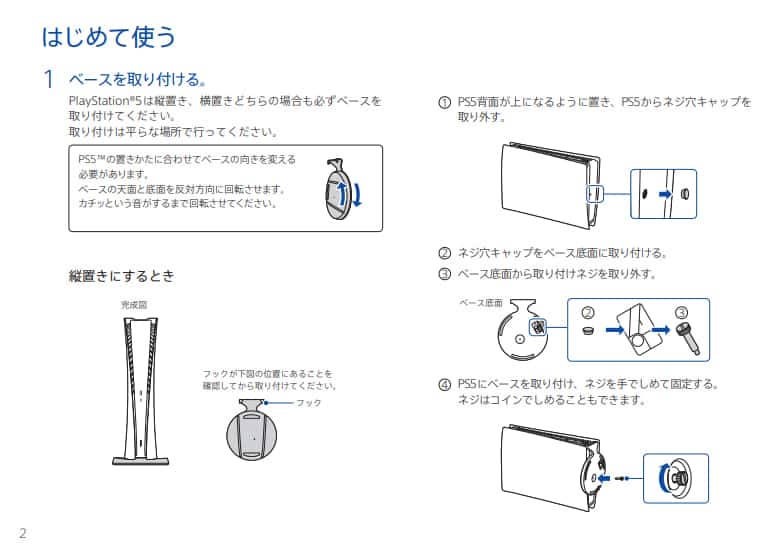