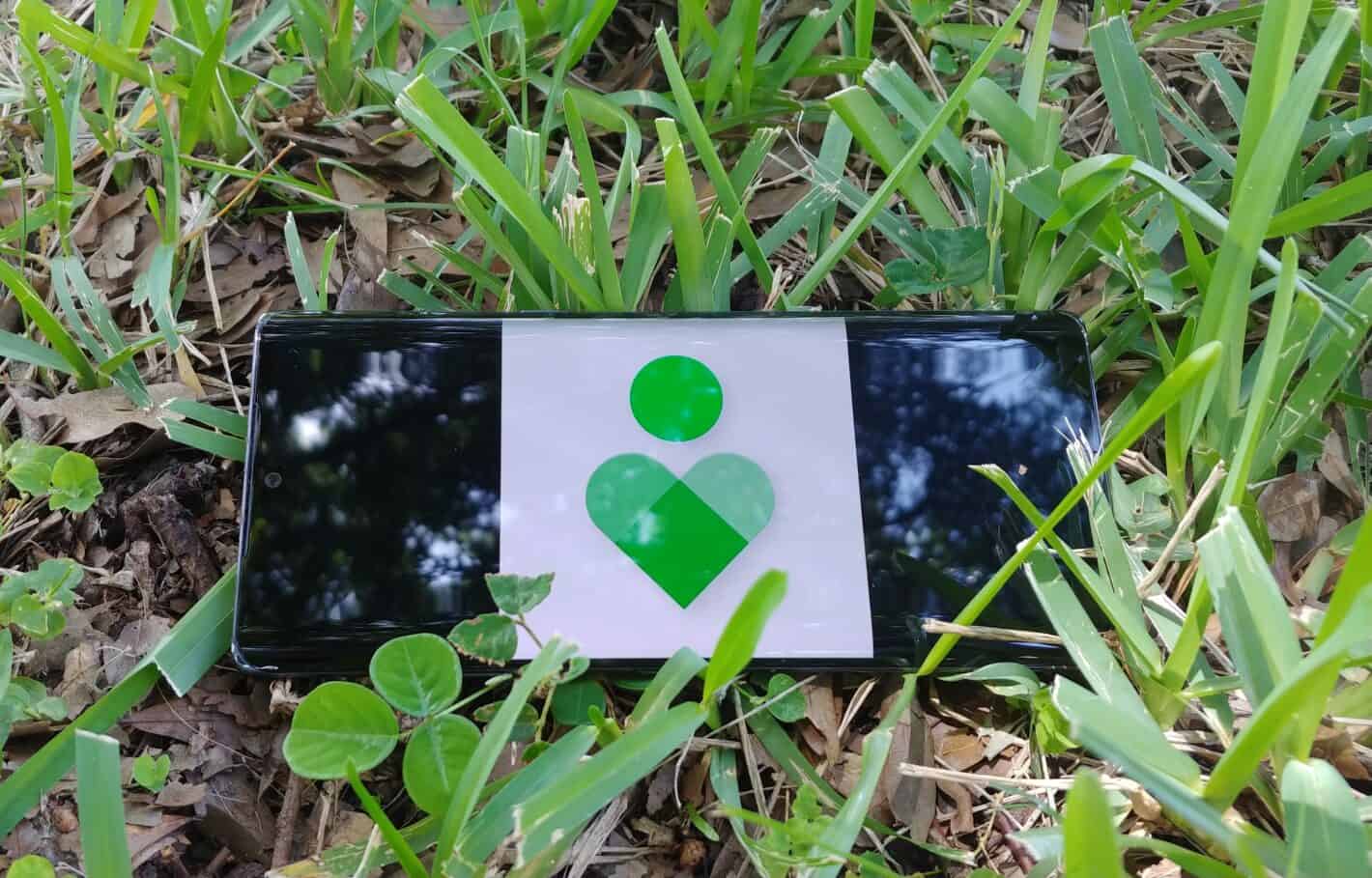 Back in 2018, the Digital Wellbeing app was released to the world. A new feature, one that was previously exclusive to Pixel devices, is now apparently hitting other phones. It’s called the Heads up feature, and it was spotted on other devices by XDA Developers.

The Heads Up feature keeps you from being distracted while walking

People walking with their eyes glued to their phones causes a lot of problems. This leads to a lot of unneeded accidents and injuries. The Heads Up feature in the Digital Wellbeing app helps to reduce this. With this feature enabled, you will get a reminder to pay attention to your surroundings while walking.

This feature launched in April this year as a Pixel-exclusive feature. Now, XDA Developers spotted the feature on other phones as well. They found it on their OnePlus Nord N200 and Asus ZenFone 8. Right now, we don’t know when we will see it landing on more devices.

Enabling the feature is pretty simple

If you want to enable the Heads Up, it won’t be too hard to do. If you have the update, you should be able to access your settings and see the Heads Up section. Tapping on it will give you a brief overview of what the feature does.

Once you get into the actual section, you will see the option to toggle the feature. Under that, it will explain the certain permissions that the app will need. Will need access to your physical activity and your location. The app doesn’t need the location permission, but it’ll help with accuracy.

At this point, we don’t know when this will be rolling out to other devices. Since it’s a Google-made app, the company holds all the cards, so it’ll depend on when Google wants to send it to other phones.

What is the Digital Wellbeing app?

The Digital Wellbeing app is an initiative created by Google to help people pry their eyes away from their devices. The app gives you a daily rundown of your digital habits. It lets you know how long you were on your phone, how many notifications you got, and just how much you rely on your phone to keep you entertained.

What’s neat is that it lets you assign time limits on certain apps to limit how much you use them. It’s an app that requires a lot of initiative to really work. It’s for people who feel that they’re on their phones too much. There are plenty more features to help divert your eyes from your phone. If you have the app, you can access it in your device’s settings.