Skip to content
Advertisement
Trusted By Millions
Independent, Expert Android News You Can Trust, Since 2010
Publishing More Android Than Anyone Else
30
Today
71
This Week
71
This Month
6818
This Year
124335
All Time
Advertisement 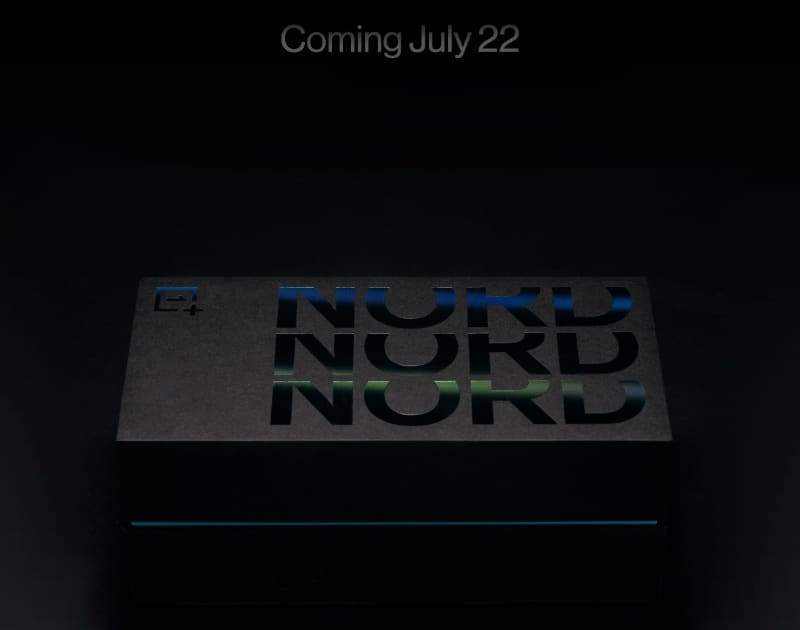 OnePlus shared what seems to be a retail box of the device, and this one seems to be black-colored. That’s not something we expected, but if it ends up being the case, that will be a nice change of pace.

Do note that the phone will become official in Europe and India on that day. We’re not sure what’s the case with the US just yet. The OnePlus Nord 2 is expected to make its way to the States as well, though.

The device is expected to ship with a 6.43-inch fullHD+ display, which will offer a 90Hz refresh rate. More than one RAM and storage variant is expected to be available, but nothing leaked just yet.

A 50-megapixel IMX766 sensor is rumored to be this phone’s main snapper. An 8-megapixel ultra-wide camera will also sit on the back, and a 2-megapixel black and white sensor. A 32-megapixel front-facing camera is also rumored.

A 4,500mAh battery is expected, along with fast charging support

The device will ship with a 4,500mAh battery, and you’ll be able to utilize fast charging. 30W or 65W fast wired charging will be included. Chances are wireless charging won’t be a part of the offering, but we’ll see.

OnePlus is expected to offer this phone with an attractive price tag. It will offer MediaTek’s most powerful SoC, but it’s still considered to be a mid-range smartphone. OnePlus will likely utilize metal and glass to bring the phone to life.

We still don’t know what exactly will the phone look like, but it’s expected to resemble the OnePlus 9 to a degree. There we go, the launch event is two weeks away at this point, and we expect a lot more info to surface before then.