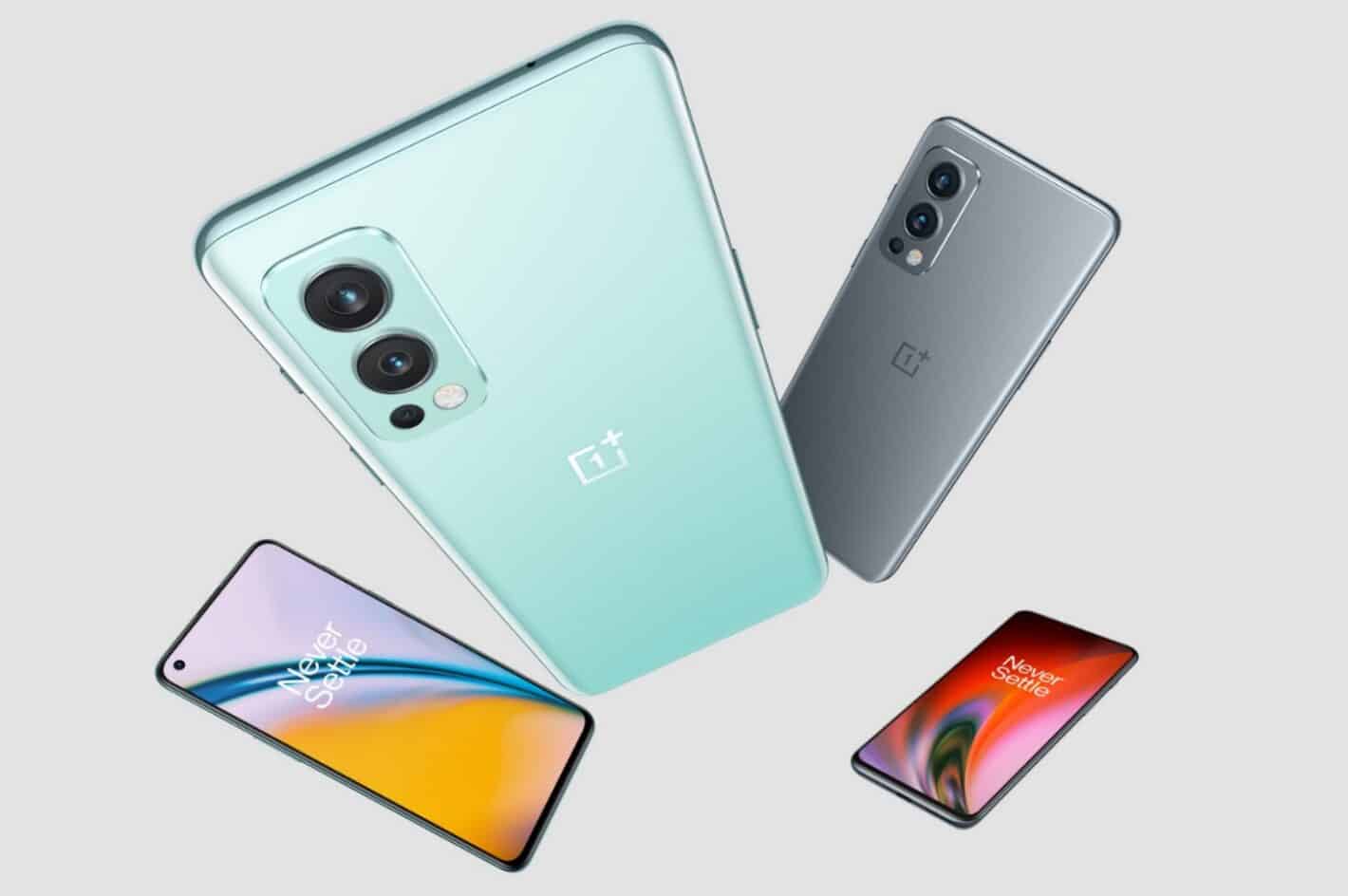 OnePlus has now taken its OnePlus Nord 2 official. Now, this phone — like its predecessor and not to be confused with the OnePlus Nord “N” series — won’t be coming to the US. But that doesn’t mean it’s not going to be a force to be reckoned with on the world stage, based on reports surrounding the launch.

The phone will be available in three different colors, with renders for just two of those made available. While the company has shared images of Blue Haze and Grey Sierra, it hasn’t shown off the third color, dubbed Green Woods, just yet.

Now, as noted above, this phone is a comparative powerhouse. Making only minor concessions in a few areas and those won’t necessarily make this handset feel like a mid-ranger.

That’s because OnePlus started with a 6.43-inch AMOLED display panel. And it backed that up with a 90Hz refresh rate that’s still not too common in mid-range or budget devices. Meaning that the display experience is going to be smoother, with better contrast here than on many competing devices.

Beyond that, the company opted for a MediaTek SoC but not for one of the cheap ones. Instead, it’s using the MediaTek Dimensity 1200-AI processor built on a 6nm platform. And the company is further fueling that processor with up to 12GB RAM and 256GB of storage. Power will be provided via a 4500mAh capacity battery, equipped with some of the fastest charging on the market via Warp Charge 65.

All of that, conversely, will drive Android 11, overlaid with OxygenOS 11.3 from the start. Android 12 and Android 13 have been promised via future updates. With up to 3 years of regularly delivered security patches promised as well.

Bearing all of that in mind, dual SIM  support and stereo speakers are just icing on the cake. As is the 50-megapixel Sony IMX766 camera sensor leading the tri-camera array on the back. That features OIS and is backed by an 8-megapixel ultra-wide angle snapper. Around the front, packed into a punch-hole at the top-left-hand side of the screen, OnePlus packed in a 32-megapixel sensor for selfies too.

So where can you buy OnePlus Nord 2?

The OnePlus Nord 2 won’t be coming to the US but it can be purchased from the OnePlus store and Amazon in India and Europe starting on July 28. Similarly, the GreenWoods coloration will only, at least at launch, be available in India. And that will only be applicable to the top-tier configuration, starting in mid-August, rather than from the start.

In terms of pricing, that’s going to depend on the configuration.

For India, the OnePlus Nord 2 will start out at 27,999 Indian Rupees for the Blue Haze coloration with 6GB RAM and 128GB storage. The Grey Sierra variant will join the blue-green coloration with 8GB RAM and the same storage for 2,000 Indian Rupees more. That sets the cost of both handsets at roughly $376.03 and $402.89, respectively.