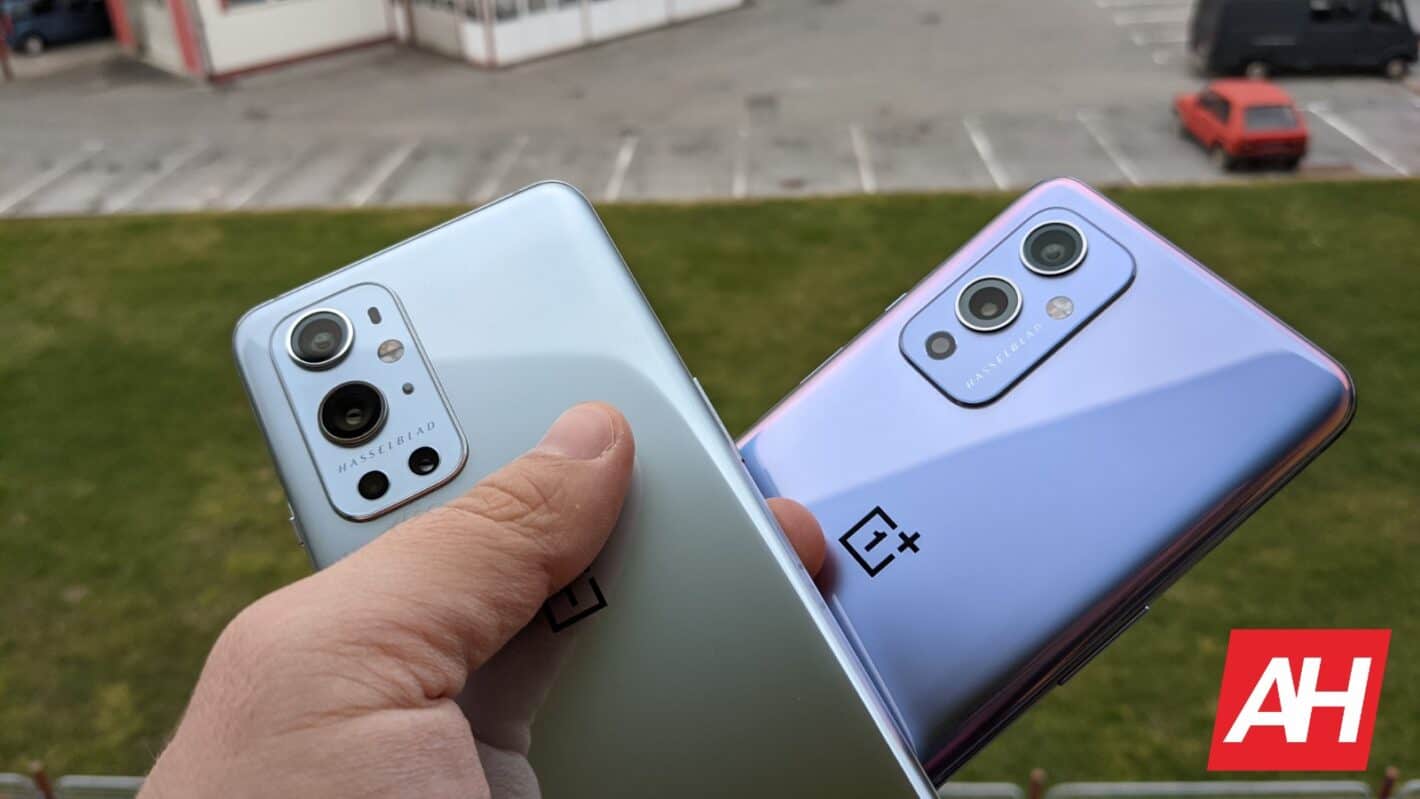 It hasn’t been very long since OnePlus entered the US smartphone market but it’s already emerging as a worthy challenger to the two dominant forces: Apple and Samsung. The Chinese firm has been rapidly expanding its presence stateside since it arrived. It has also seen a massive surge in popularity recently. So much so that OnePlus was the fastest-growing smartphone brand in the US in the first half of 2021, and by quite a margin.

According to Counterpoint Research, OnePlus grew a staggering 428 percent year-on-year (YoY) in the US during the first six months of the year. That’s more than fives times the growth registered by the second-fastest-growing brand during the same period – Motorola with 83 percent.

It’s unclear where OnePlus sits in terms of the overall US smartphone market share following this astonishing growth. The company has gained market share in both lower-cost and premium segments, Counterpoint says. LG’s exit from the smartphone industry also worked in OnePlus’ favor as many people looking for alternatives to Samsung and Apple settled on it.

Behind OnePlus and Motorola is Apple, which comes in at the third spot with a 53 percent YoY growth in H1 2021. Nokia (35 percent) and Samsung (17 percent) are the other two brands to register a positive growth rate during the period. Google, meanwhile, saw the sale of its Pixel lineup drop seven percent YoY in the US during the first six months of the year. The company would be hoping to turn the tables to some extent with the Pixel 6 series later this year.

LG (–35 percent) expectedly registered a negative growth and so did ZTE (–77 percent). Overall, the US smartphone market grew 27 percent YoY in the first half of the year, largely driven by the push for 5G upgrades.

OnePlus builds on its 2020 performance in the US

As we mentioned earlier, OnePlus has been consistently registering huge growths in the US smartphone market recently. Most notable, it was the only brand to see a YoY growth in sales in 2020. In a year that saw smartphone shipments decline globally as well as in the US due to the COVID-19 pandemic, OnePlus registered a 163 percent YoY growth in the country. No other brand registered positive growth in the US last year. The likes of Motorola and Google saw sales drop by more than 50 percent.

Quite clearly, OnePlus is emerging as a favorite in the US. The Chinese company, which merged with sister firm OPPO last month, will be looking to build on that going forward.