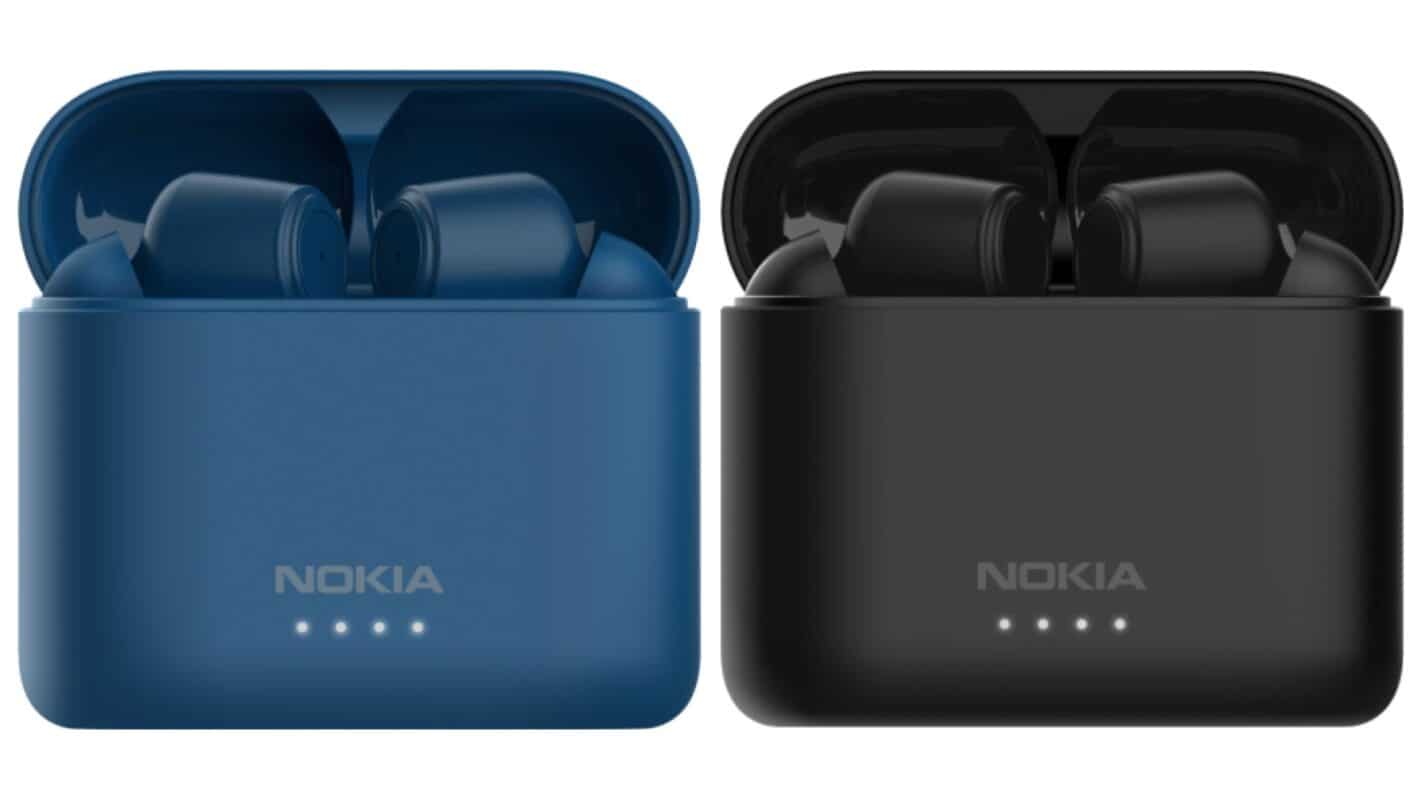 Nokia has now officially launched the latest in its lineup of earbuds, dubbed Nokia Noise Cancelling Earbuds, in the US. The new buds pack a load of great features, starting with up to 25-hours of battery life including the carry and charge case. That’s 5-hours of charge on a single charge too. Meaning that users can go for longer than average between charges despite including active noise cancelling (ANC).

The feature, for these buds, cancels out external audio on par with commercial ear protectors, in fact. With cancellation of up to 25dB of sound. But these Nokia-branded earbuds aren’t just about bringing the company’s brand of active noise cancelling to the US either. They also offer an ambient mode that Nokia dubs “Transparency Mode” at the tap of an earbud. So users can also effectively let environmental audio pass-through, whether for situational awareness or conversation.

Nokia Noise Cancelling Earbuds come with standard features and some beyond

Now, gauging the audio quality of earbuds without a full review can prove futile. But Nokia also says that it’s utilized larger 13mm drivers for “studio-level” sound with these wearables. That’s larger than the standard size used by most earbud OEMs by 2mm. And provides for better bass and clarity. In fact, Nokia says that they’ll be the perfect audio accessory for audiophile users and that audio isn’t only meant for dry environments.

Nokia Noise Cancelling Earbuds are also shipped with an IPX5 rating. So heavy rain and drops into puddles won’t be the end of these earbuds either.

All of that, conversely, is setting side a few extra features that are included with these earbuds. Such as on-bud access to AI voice assistants. Nokia includes that for answering the phone, pausing and skipping tracks, and more. Well beyond the included but somewhat standard touch controls on these earbuds.

In terms of pricing and availability, Nokia says the new Nokia Noise Cancelling Earbuds will be sold via the company directly. And they’ll be available in two colors, including Polar Sea blue and Charcoal gray. In either case, the buds will set buyers back a bit more than some other recent Nokia products. The company has set the price to start at $149.99. 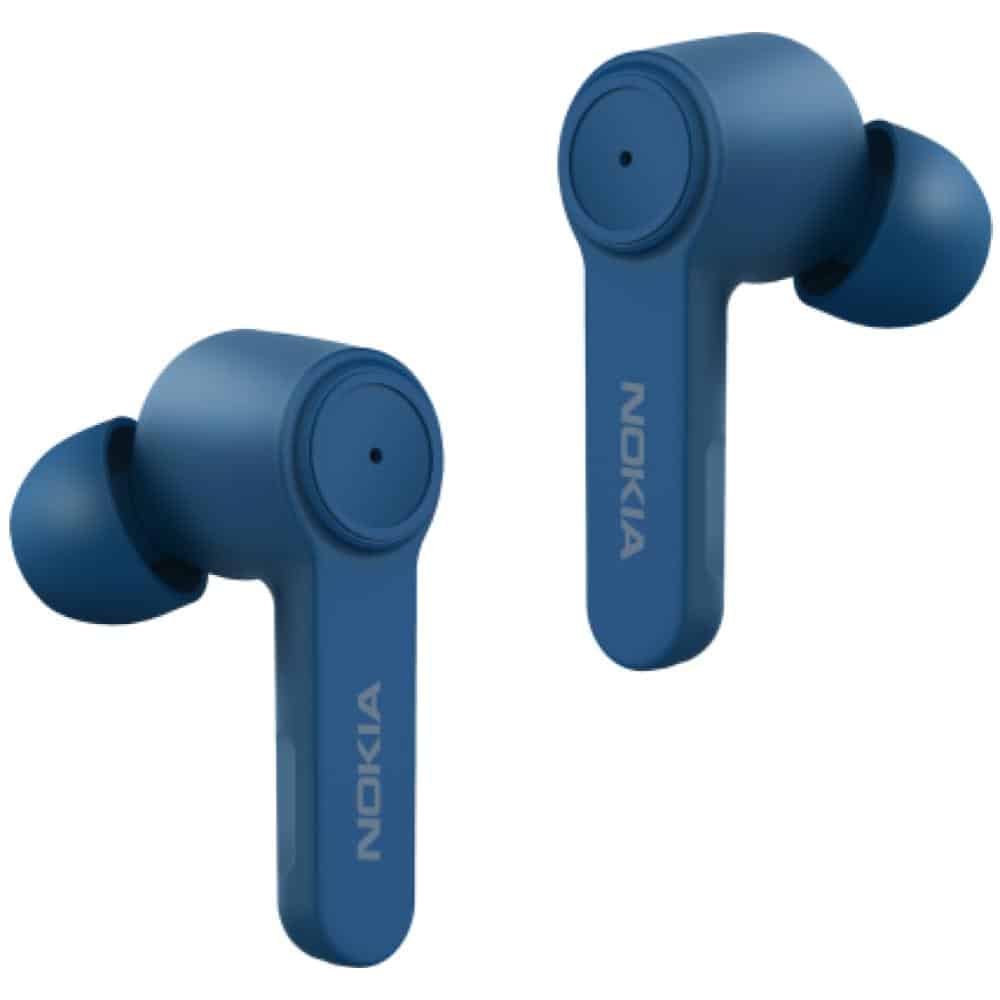 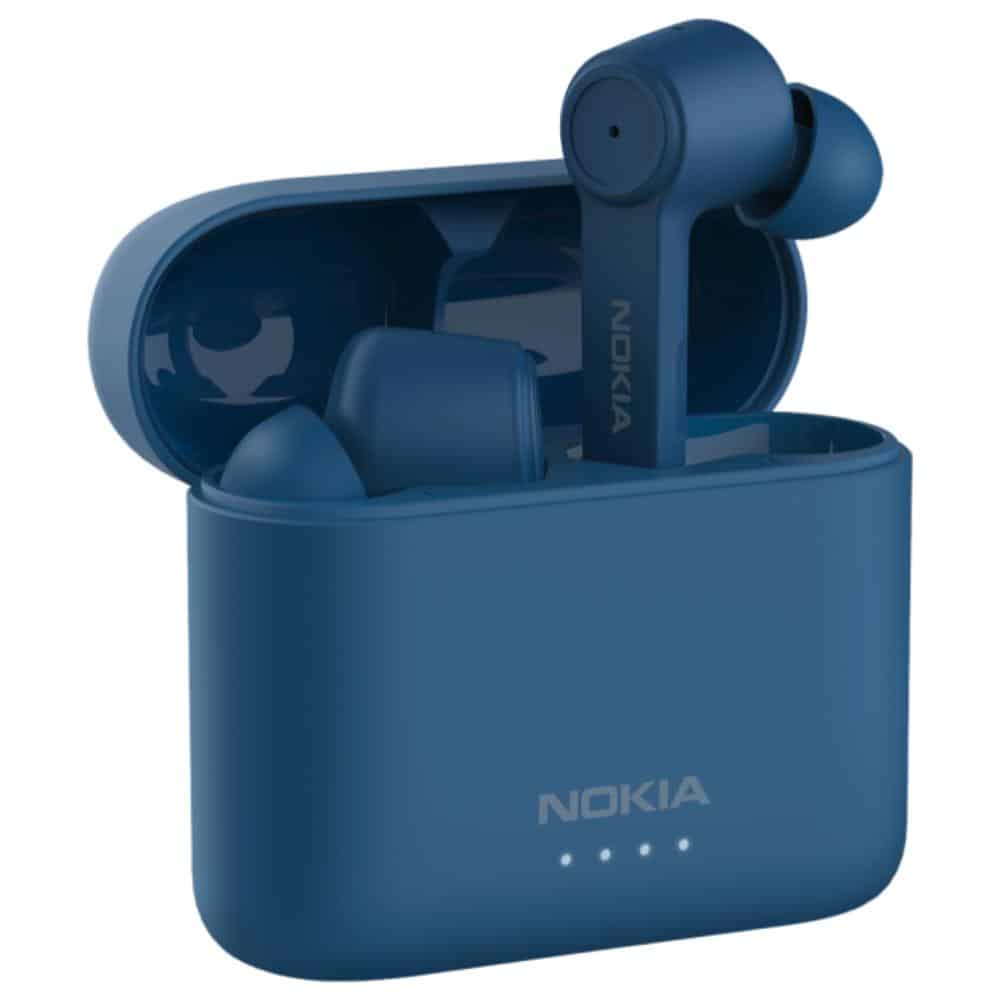 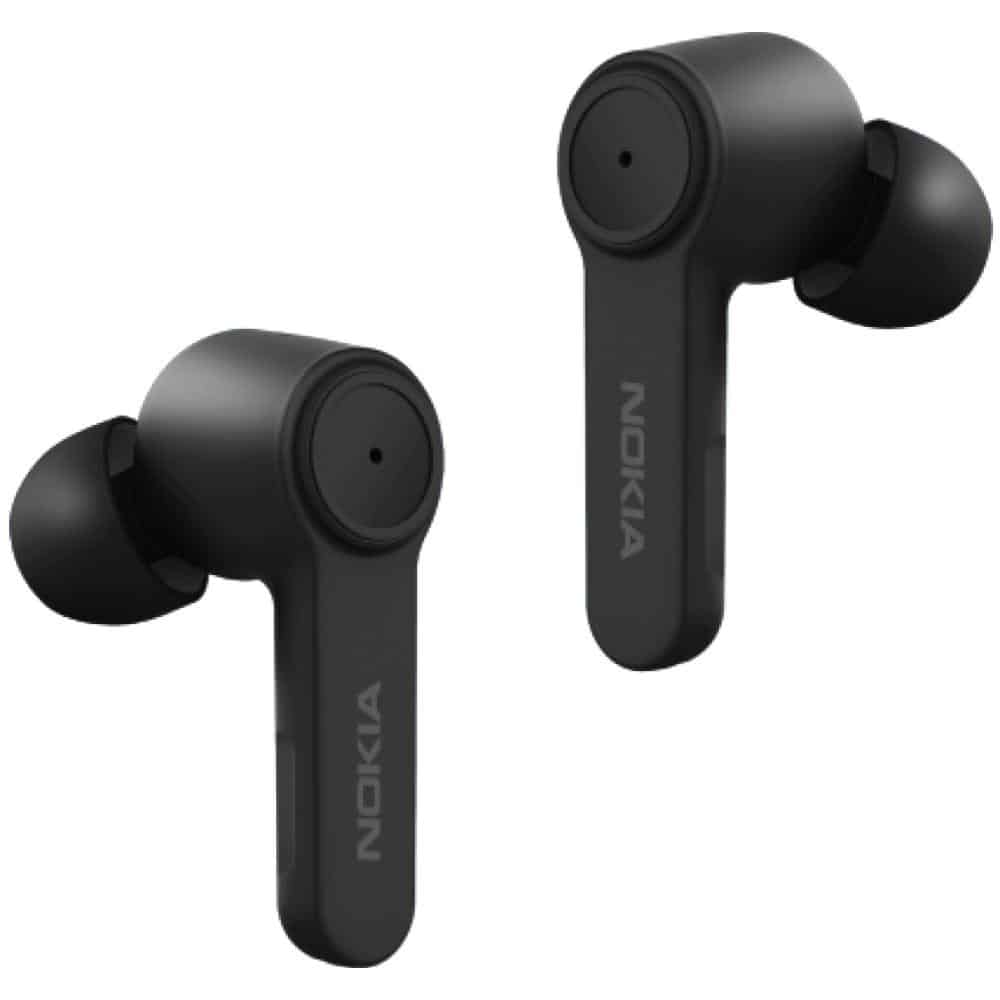 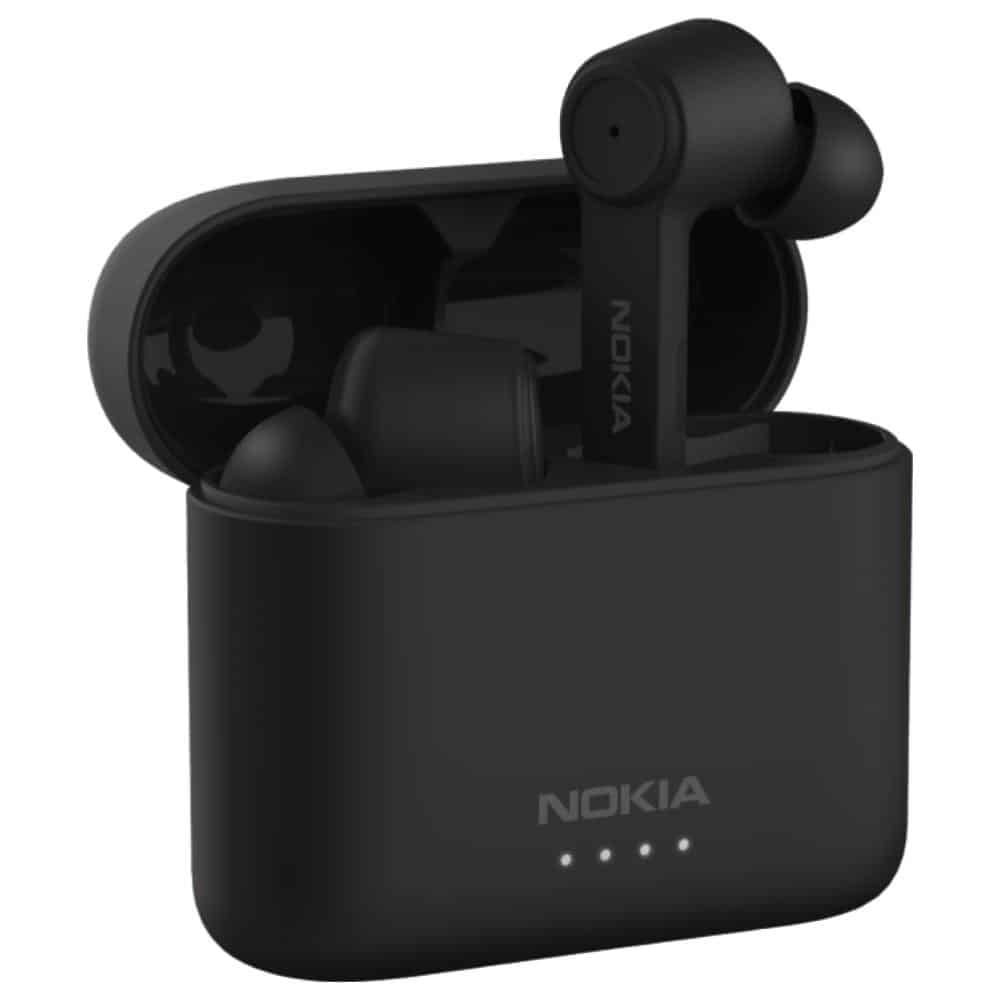 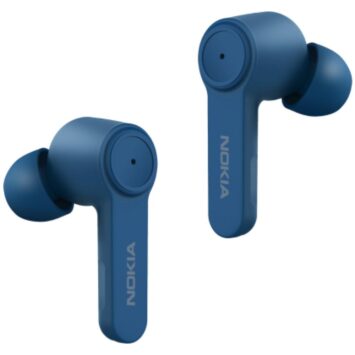 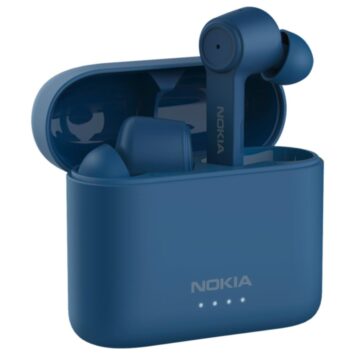 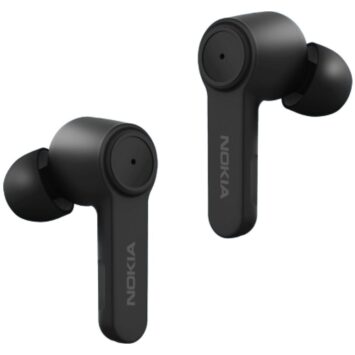 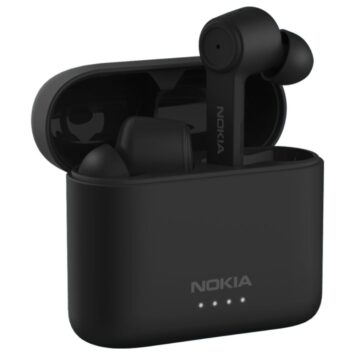