Skip to content
Advertisement
Trusted By Millions
Independent, Expert Android News You Can Trust, Since 2010
Publishing More Android Than Anyone Else
26
Today
140
This Week
604
This Month
6570
This Year
124097
All Time
Advertisement 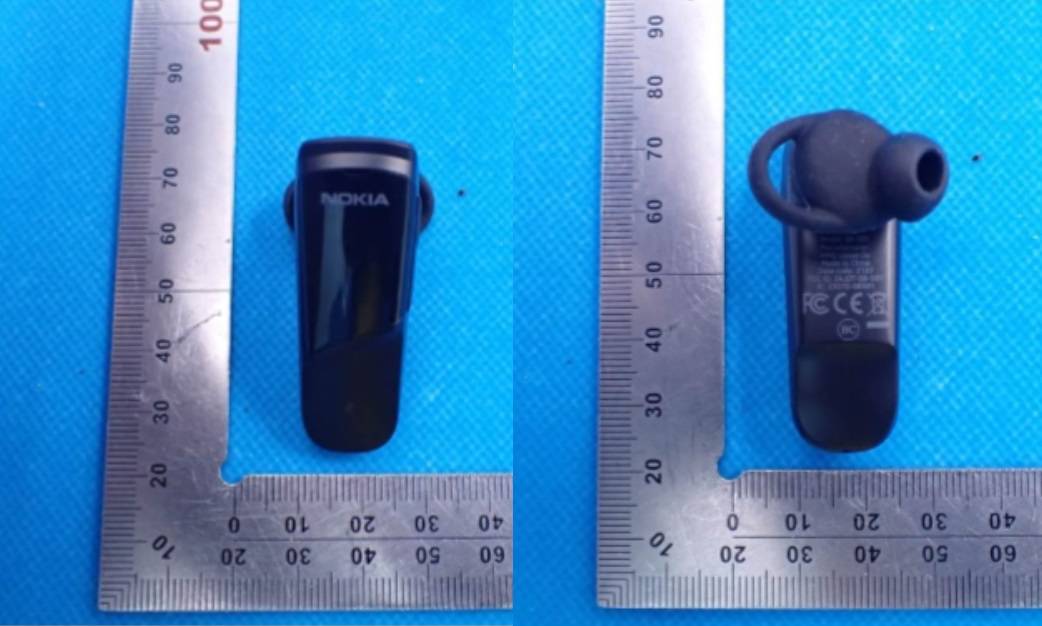 A new Nokia-branded wireless earphone named Nokia Clarity Solo Bud+ has just picked up the FCC certification with the model number SB-501. The listing has revealed its design from all angles, along with some key specifications.

The Nokia Clarity Solo Bud+ is an old-school single-piece Bluetooth earphone featuring an ear-hook and a long stem with control buttons. The device prominently features the Nokia branding on the reflective outer surface. There are volume up and down buttons on the edge, which also double up as the controls to switch to the previous/next track.

A third multifunction button sits under the reflective surface that features the Nokia brand. This button can be used to play/pause the music, answer/reject incoming calls, end ongoing calls, or summon your connected device’s voice assistant.

The device houses a 95mAh battery, which charges through a USB Type-C port found at the top of the body. An LED indicator on the outside will show the battery status so you know when it needs charging. The user manual in the FCC listing suggests that the Nokia Clarity Solo Bud+ will be compatible with both Android smartphones and iPhones. However, some features like “soundtrack instructions” apparently “do not respond” to iOS devices.

The Nokia Clarity Solo Bud+ runs on Qualcomm’s QCC3020 SoC. It is an entry-level programmable Bluetooth Audio chipset with support for the company’s aptX audio. Unfortunately, we don’t have any information on the device’s audio driver units as well as other features. However, it’s quite clear that the Nokia Clarity Solo Bud+ is an affordable single earpiece solution. 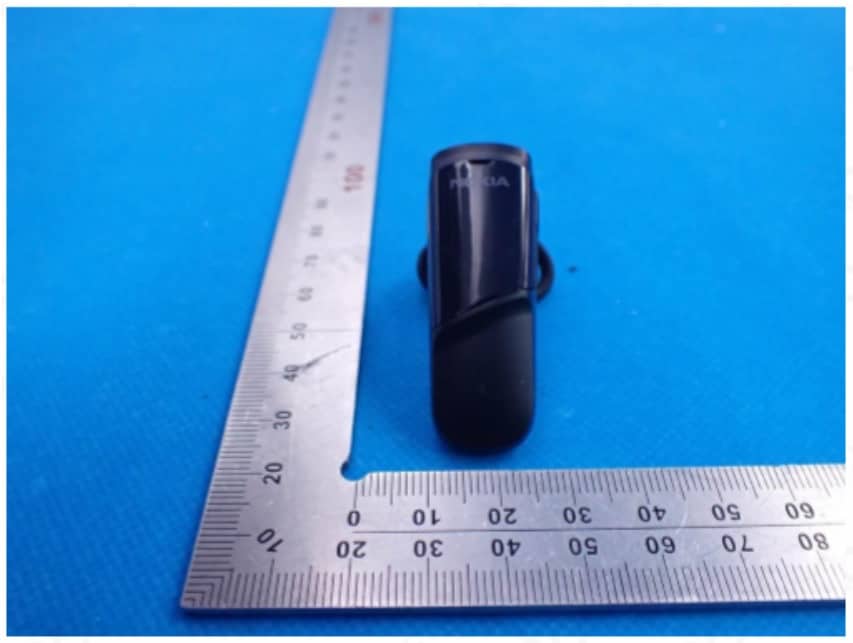 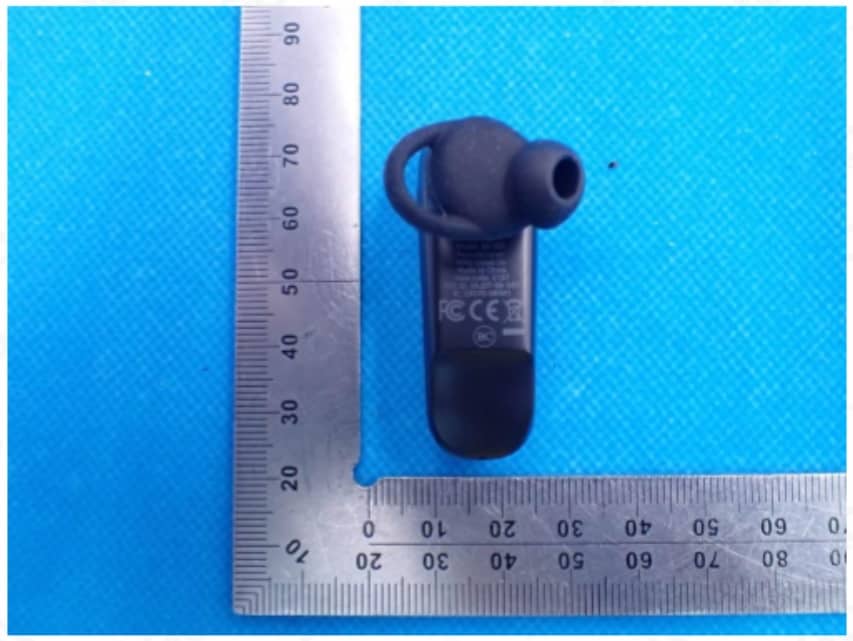 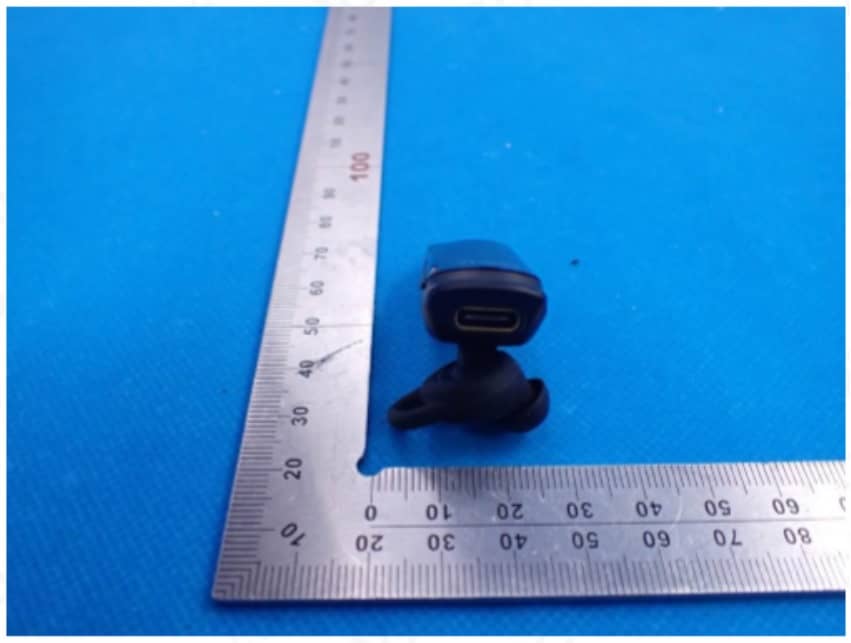 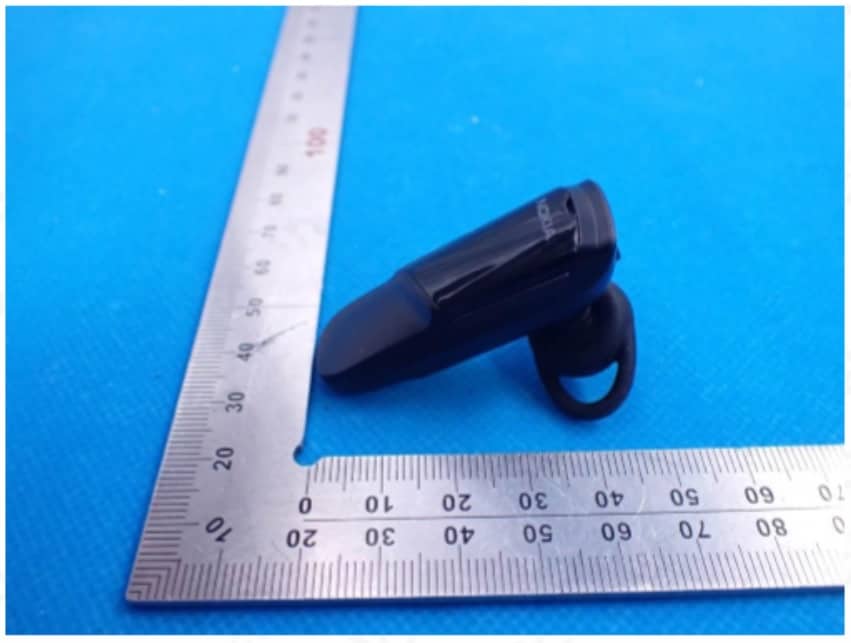 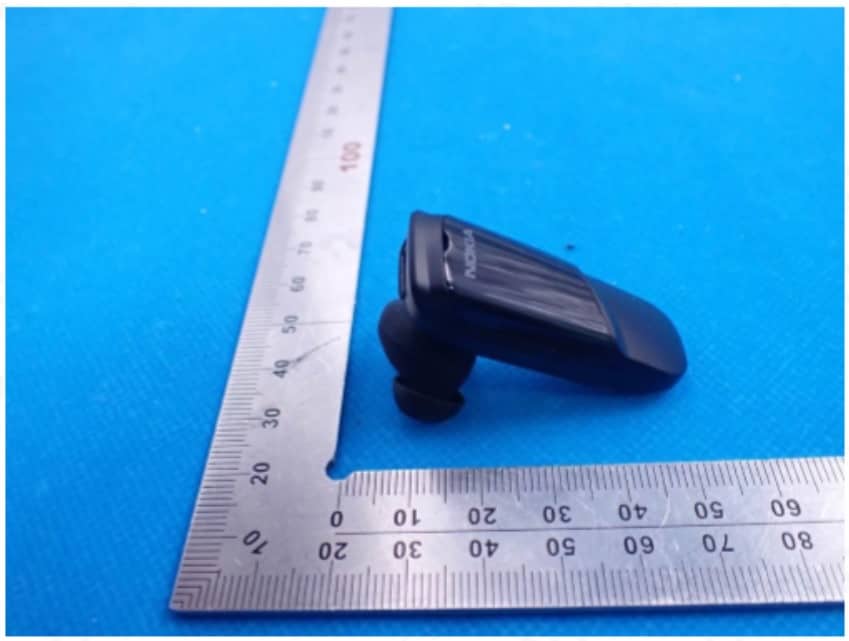 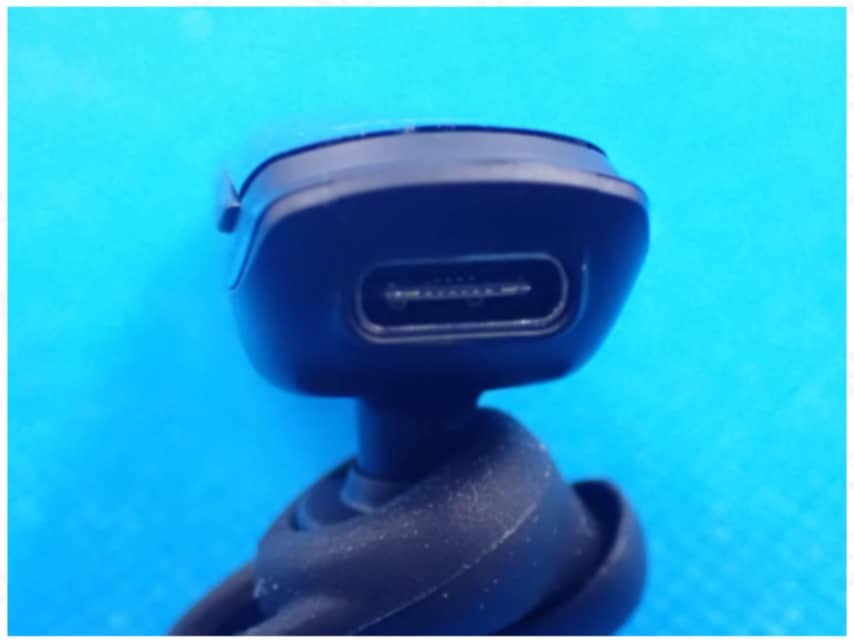 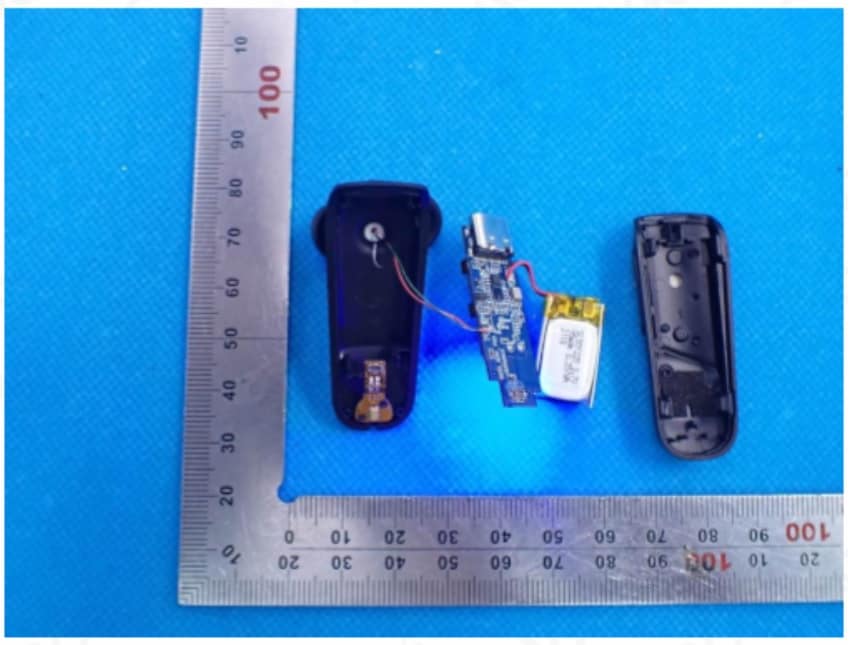 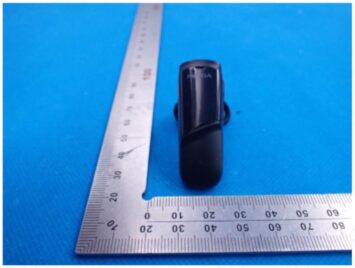 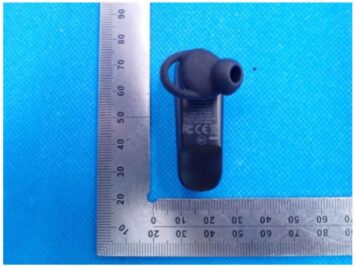 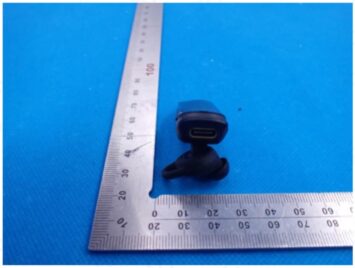 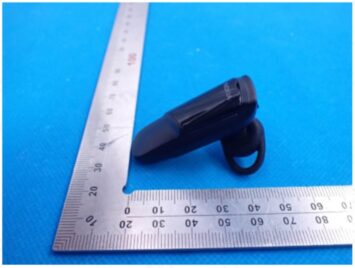 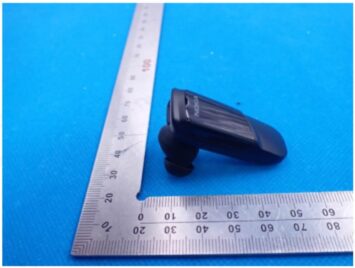 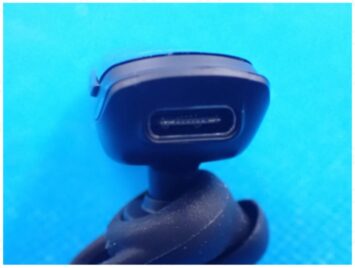 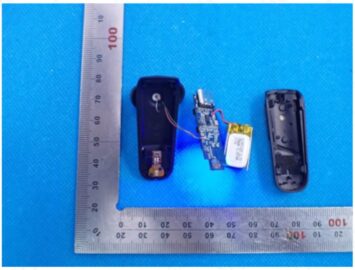 There are more Nokia wireless earphones in the works

The Nokia Clarity Solo Bud+ isn’t the only unannounced Nokia-branded wireless earphone to appear on the internet recently. Nokia license HMD Global is seemingly working on several of them, with confusing names and sometimes, identical designs as well.

While some of these earphones support Bluetooth 5.1, some others support Bluetooth 5.0. However, apart from these, not much is known about how each of these devices differs from the other. We will have to wait for more information to emerge. Perhaps, with the devices picking up necessary certifications thick and fast, it may not be long before they go official. Once they do, we will make sure to let you know.