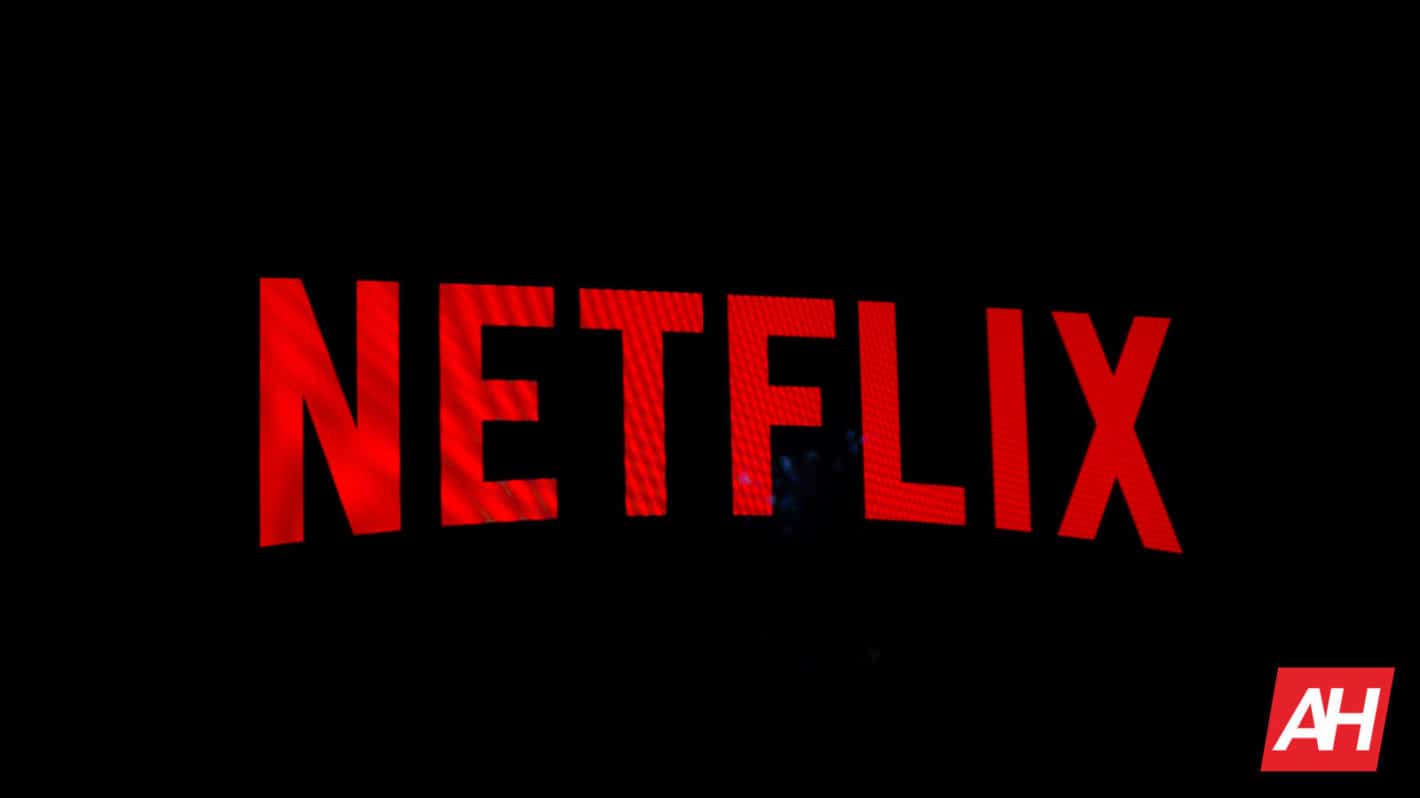 Netflix is the latest big company to mandate COVID-19 vaccination for people coming to its worksites. According to a Deadline report, the streaming giant recently notified its production teams and partners in the US that it would require people working in “Zone A” to be vaccinated. Those include all the actors as well as crew members who come in close contact with them.

This vaccination policy from Netflix comes just a week after the Hollywood unions and major studios agreed on new protocols that would enable studios to resume production works while ensuring the safety of the casts and crew. The new protocols give producers “the option to implement mandatory vaccination policies for casts and crew in Zone A on a production-by-production basis,” Deadline reports.

Zone A is where actors work without any safety gear such as masks. Vaccines aren’t mandatory for workers in other zones though. Workers not facing the camera can wear face masks and PPE kits and maintain a safe distance from other workers. However, the crew members who have to come in close proximity to actors at work require to be vaccinated.

Netflix is the first major Hollywood studio to mandate COVID-19 vaccination across the board. Starz/UCP series Gaslit actor Sean Penn recently announced that he won’t return to work until everyone on the production has been vaccinated. So you can expect more studios to adopt the mandatory vaccination policy in the coming weeks as they return to work.

Netflix might be the first Hollywood studio but isn’t the first company to mandate COVID-19 vaccination. The latest COVID-19 Delta variant outbreaks have caused tech giants like Google and Facebook to take similar measures as well. Google CEO Sundar Pichai recently wrote a letter to the company’s employees informing them about the mandatory vaccination policy. The internet giant has delayed the plans to reopen its offices until mid-October.

Apple has also pushed back its plans for office returns. In the meantime, it is requiring masks for both customers and employees at its retail stores. The likes of Lyft and Twitter are also closing their respective worksites for the foreseeable future. As the highly contagious Delta variant of the virus continues to spread, these protocols are likely here to stay for the time being.