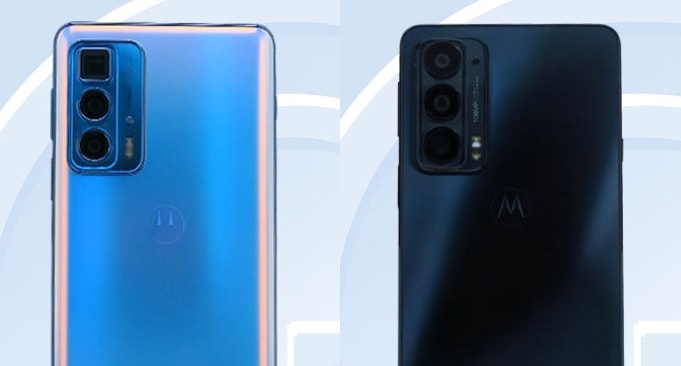 The Motorola Edge 20 series is just around the corner, with reports suggesting an official announcement by the end of this month. Ahead of that, the new Motorola flagships have been picking up necessary certifications rapidly. The devices have recently been spotted on the Chinese certification site TENAA, complete with key specs and live images.

Two new unannounced Motorola phones with model numbers XT2143-1 and XT2153-1 have popped up on TENAA. Judging by the listed specs, they appear to be the Motorola Edge 20 (Berlin) and Edge 20 Pro (PStar) respectively.

As per the TENAA entry, the Motorola XT2143-1, which we believe is the vanilla Edge 20, will have a 6.67-inch OLED display with a 2400 x 1080 pixels resolution. The listing says the device has its processor operating at a maximum frequency of 2.4GHz. This could be the Qualcomm Snapdragon 778G, as revealed in earlier leaks. The phone will be available in 6GB, 8GB, and 12GB RAM variants, with 128GB, 256GB, and 512GB storage options. It will run Android 11 out of the box.

The accompanying images also confirm a 108-megapixel camera at the back, capable of 4K video recording. Previous leaks suggest it will be accompanied by a 16-megapixel ultrawide-cum-macro camera and an 8-megapixel telephoto lens. The latter offers 3X optical zoom. The device gets a 3,760mAh battery, which Motorola could market as 4,000mAh.

The Motorola Edge 20 will be available in green, white, black, silver, blue, and gray color options. The handset has a dimension of 163.5×76.2×7.1 mm and weighs 165 grams. All in all, the specs mentioned in the TENAA entry corroborate what previous leaks have claimed. 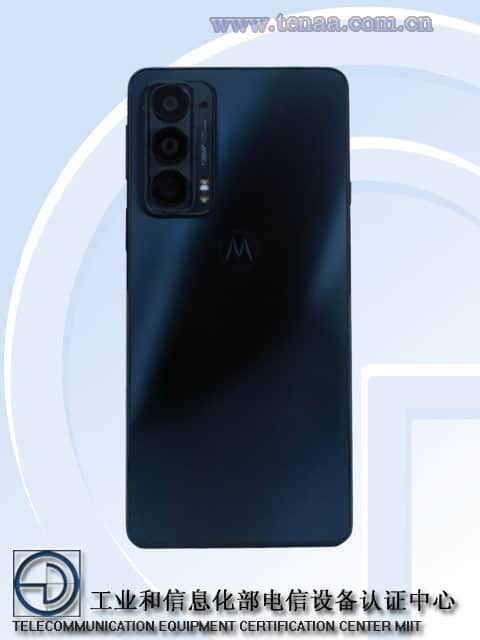 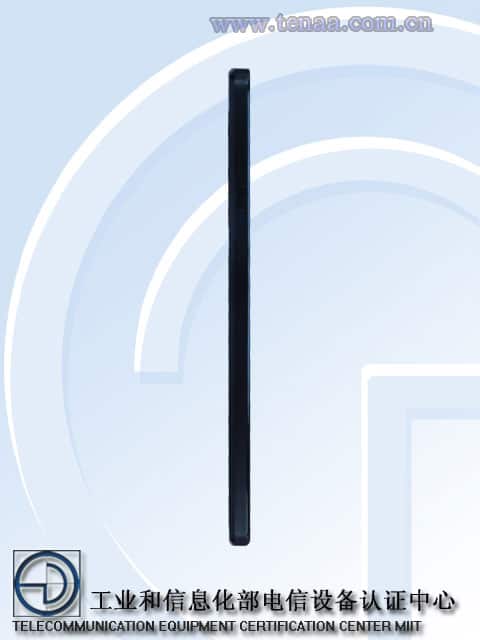 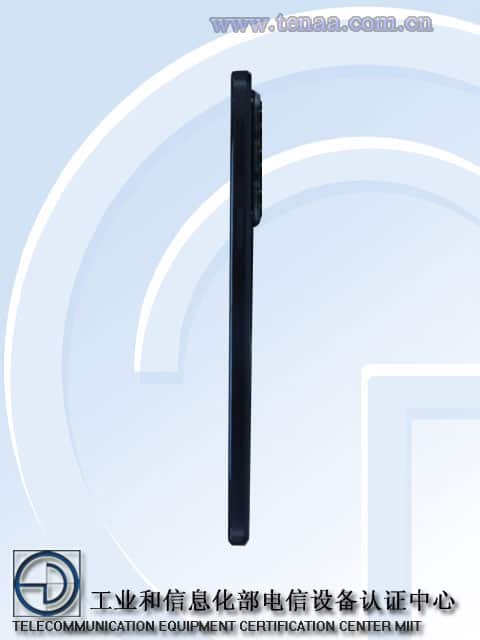 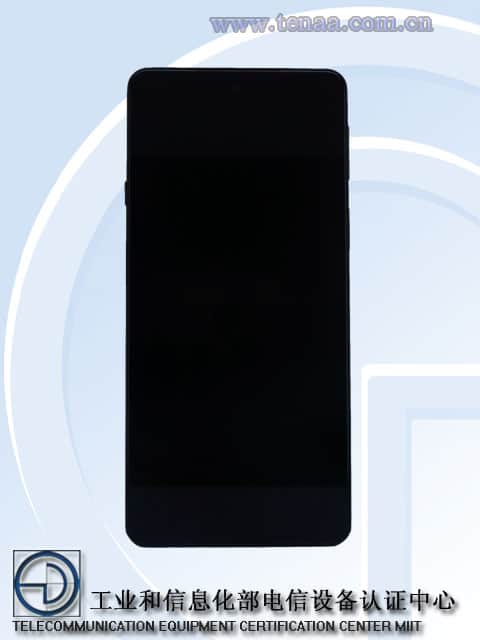 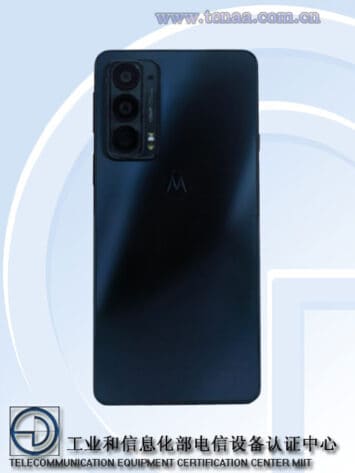 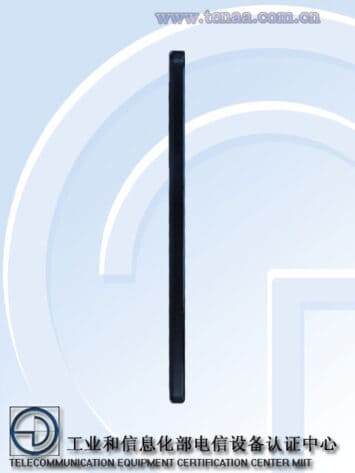 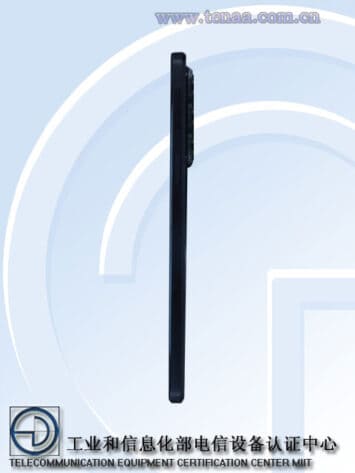 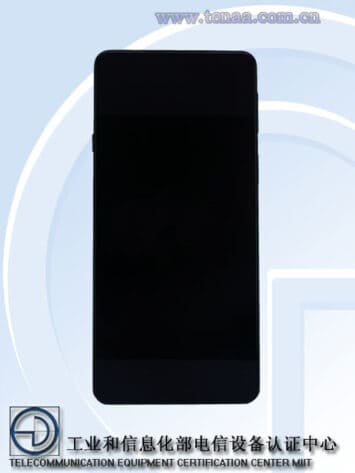 China’s TENAA has also certified the Motorola XT2153-1, which should arrive as the Edge 20 Pro. This device shares some of the specs with the vanilla Edge 20, including the display, memory configurations, and the rear camera array. However, its 8-megapixel telephoto lens is said to be capable of 10X optical zoom.

There are some other notable differences as well. The CPU frequency is clocked at 3.2GHz. So, as previous leaks have claimed, that should be the Qualcomm Snapdragon 870. It also gets a bigger, 4,230mAh battery (advertised as 4,500mAh). Once again, the listing reiterates what has been revealed earlier. 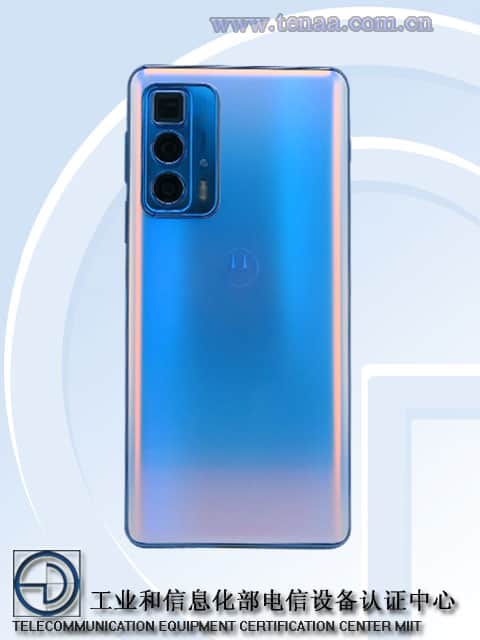 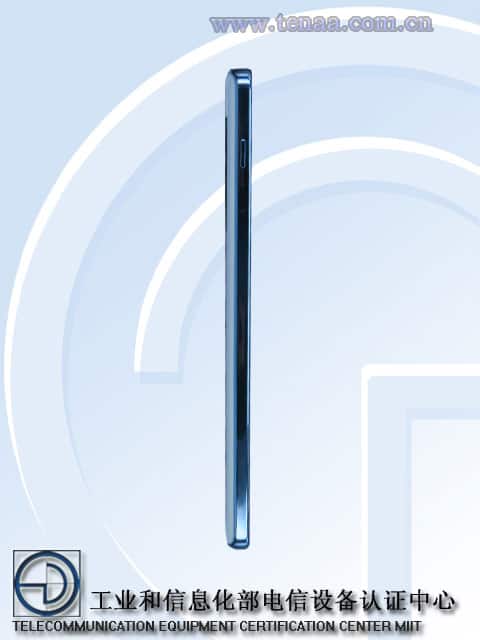 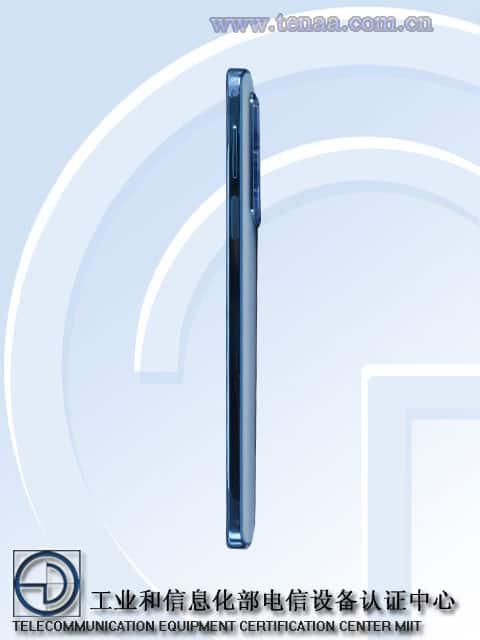 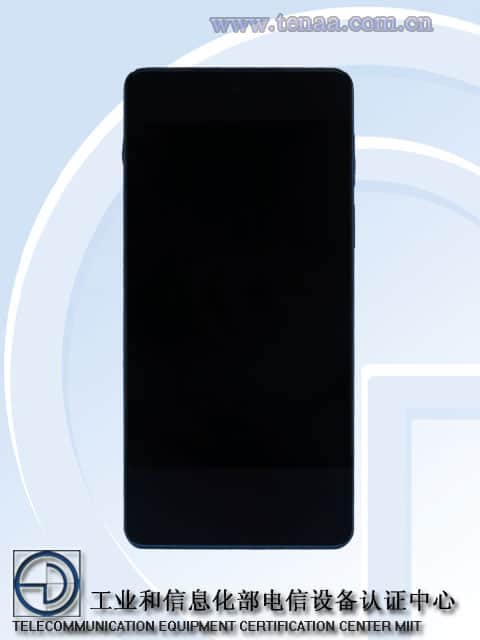 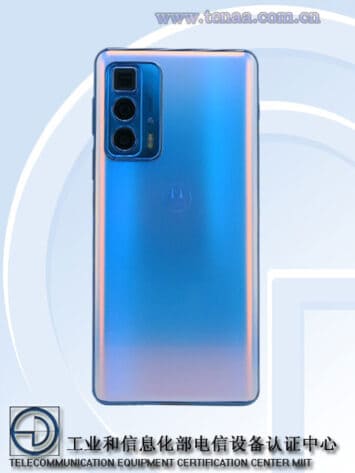 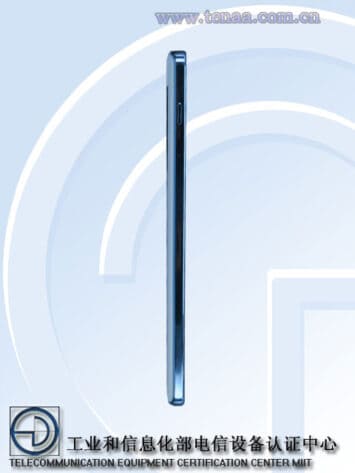 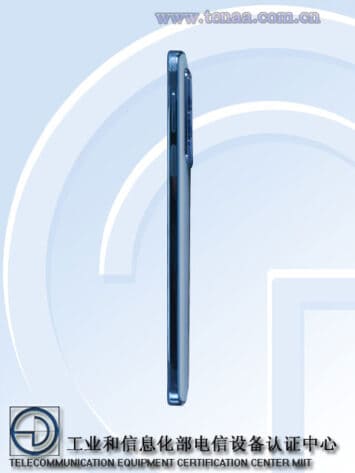 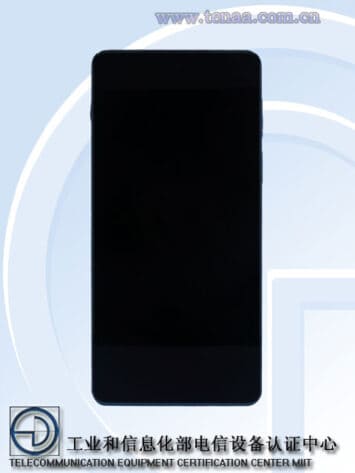