After being away from the flagship category for a while, Motorola came back last year with two Edge phones. Both the Motorola Edge and Edge+ looked good, had decent specs, but failed to make a mark in the market already captured by juggernauts such as Samsung.

One thing that viewers would immediately spot is that the new Edge 20 series phones lack the curved display, which the previous-gen Edge phones flaunted.

Overall, the design looks like Motorola has put in some extra brains at work. However, there is one catch though. Those in Europe, Latin America, the Middle East, and Asia, will be able to get their hands on all three versions of the Motorola Edge 20 smartphones.

Sadly, Motorola has announced only one Edge device for the USA region in 2021, which will debut at some point this fall. Whatever the reason may be, let us check out the specs of all the phones, one by one.

Even though the Motorola Edge 20 Pro is the mightiest one among the lot and will cost you more, sadly, it doesn’t spot top-of-the-line specs.

Motorola has settled with Snapdragon 870 SoC for the Edge 20 Pro, which will be coupled with 6/8/12GB of RAM. Under the hood, the phone will come with a 4,500 mAh battery with 30W Fast Charging. 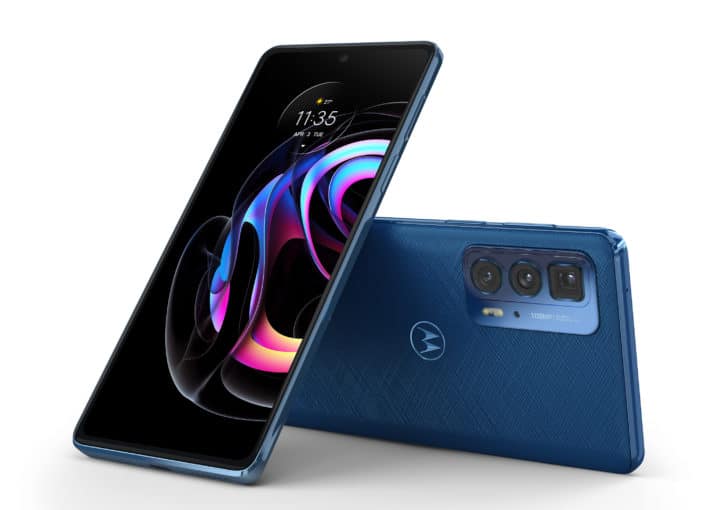 The phone will come with a 6.7-inch 1080p OLED and 144Hz refresh rate panel. Talking about the cameras, the phone will rock a triple-camera setup with 108MP primary, 8MP 5x telephoto, 16MP ultrawide on the rear, and a 32MP selfie camera.

Motorola Edge 20 Pro will run on the Android 11 operating system with minimum bloatware. It will come with onboard storage options of 128 and 512GB.

The display is the same as the Edge 20 Pro. Under the hood, Motorola Edge 20 will rock a decent 4,000 mAh battery that supports 30W fast charging. 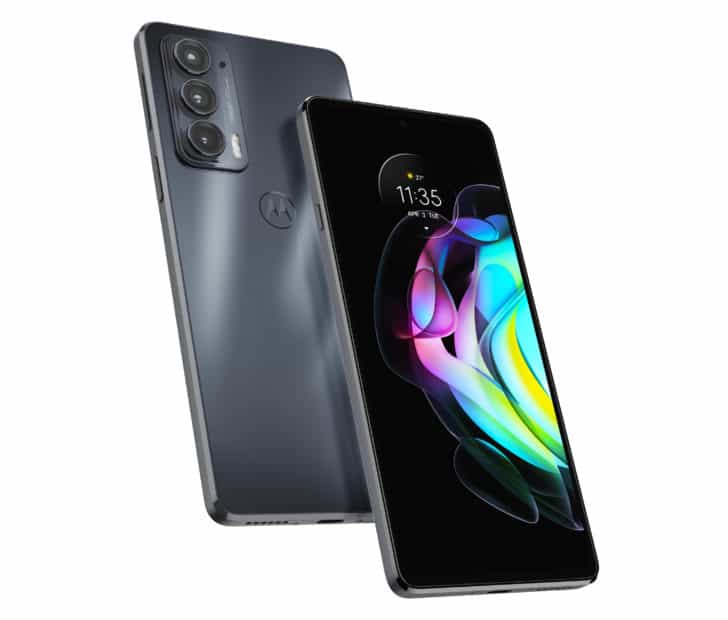 The cheapest of the Edge 20 series, the Edge 20 Lite compromises a lot on the hardware. It will be powered by the MediaTek Dimensity 5G-B chipset, coupled with 6/8GB of RAM. 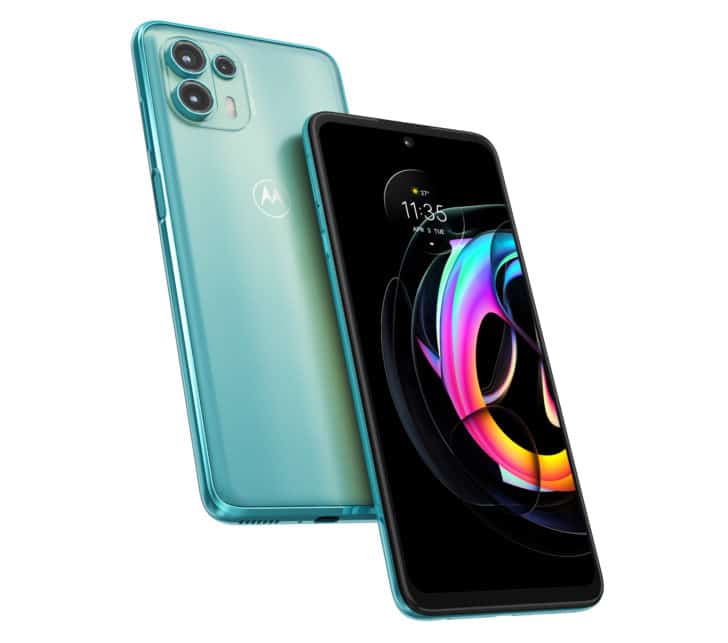 The camera setup includes a 108MP primary, 8MP ultrawide, 2MP depth sensor, on the rear, and a 32MP selfie camera.

These phones are set to debut in August in the aforementioned markets. Only the single phone, that will be launched in the US, will arrive sometime this fall.