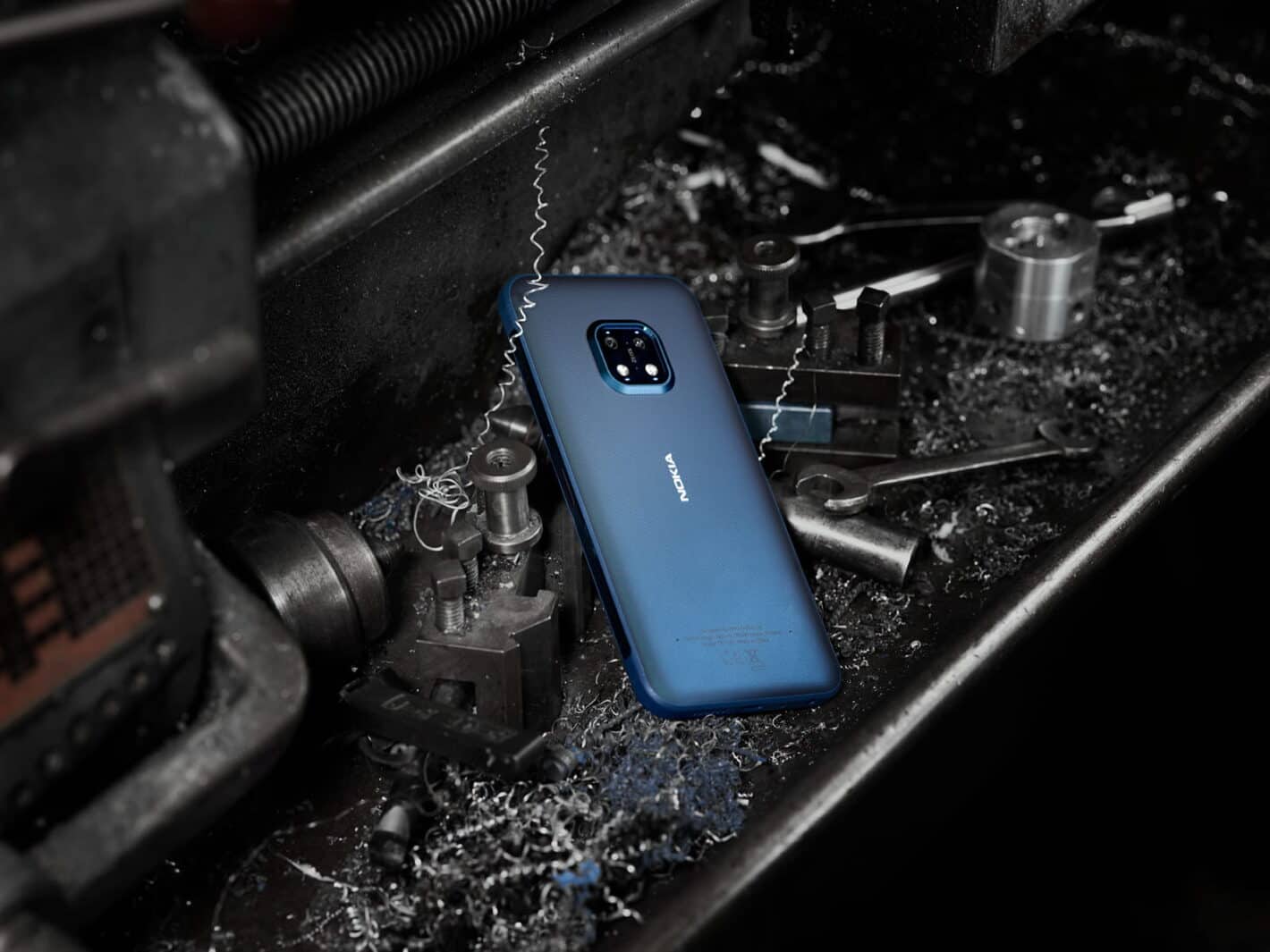 HMD Global has now officially launched a brand new Nokia mid-ranger, the Nokia XR20, for the US market. The new gadget, available in Ultra Blue and Granite colorations, isn’t just another entry in that segment though. It stands as a budget-friendly smartphone that’s “life-proof,” according to the company. And it ships with the chops to back that claim up, at least on paper.

Not only did HMD Global build the Nokia XR20 to MIL-STD-810H standards. It worked to meet even more stringent standards within that. Even going so far as to ensure that this phone can be washed with soap and water if it gets dirty. And that’s stacking atop the usual drop, exterior pressure, and shock testing seen with devices that claim the standard.

There’s even an attachment loop for lanyards built into this handset. So users don’t necessarily need to worry about dropping their phones, to begin with.

Along that same vein, the Nokia XR20 comes with the most durable screen seen on a Nokia handset, in the US or not. That’s built from Corning’s Gorilla Glass Victus. Released last year, the glass can withstand a 6-foot drop, according to Corning.

All of that is setting aside the extended two-year warranty included with this handset.

What else makes the Nokia XR20 special?

Additionally, HMD Global indicates that the display panel underneath the Gorilla Glass Victus withstands even the brightest sunlight. And that it can be used even with gloves on or wet hands thanks to its increased sensitivity.

The screen itself is set at an FHD+ resolution of 1080 x 2400 pixels, occupying a 6.67-inch surface area with an aspect ratio of 20:9. Embedded in the top of that display, in a punch-hole cutout, the company opted for an 8-megapixel fixed-focus snapper. For clarity, that’s an f/2.0, quarter-inch snapper with a 1.12μm pixel size. So it should be more than capable of capturing brilliant selfies and video chatting.

Around the back, conversely, HMD Global chose a 48-megapixel primary snapper to lead the dual-camera array. That’s backed by a 13-megapixel ultra-wide-angle camera. And each packs its own dedicated flash to ensure perfect lighting.

On the video side, conversely, the company includes a SpeedWarp mode, Action Cam, and OZO spatial audio. The latter feature ensures truly immersive sound that plays back in 3D and with more accuracy with regard to what the camera is pointing at. And, of course, playback is supported by the stereo speakers on this handset.

Zeiss Optics is also in play on this smartphone. That should ultimately equate to a better-than-average camera experience for the money in the US with the Nokia ZR20.

True longevity is the name of the game for Nokia XR20

Now, the features noted above, as well as extras such as Wi-Fi 6 support, NFC, and Bluetooth 5.1 go a long way to make this a stand-out device. As do USB Type-C 3.0, a 3.5mm audio jack, and a side-mounted fingerprint scanner.

But this phone actually goes much further than that would suggest. And the topics of its included the dedicated Google Assistant button, programmable top button, biometric face unlocking, support for aptX Adaptive and aptX Voice, and Android Enterprise Recommended certification haven’t even been broached.

Nokia also intends for this phone to last longer on the software fronts and battery fronts. The Nokia XR20’s 4630mAh battery, for example, lasts up to two days, according to HMD Global. But that also supports up to 15W Qi-standard wireless charging and 18W wired fast charging.

On security and longevity from the software perspective, HMD Global is going above and beyond for the US-bound Nokia XR20. Not only is the company offering monthly security patch updates for four years. It’s also promising that this smartphone will receive Android OS updates until 2024. That’s three years of upgrades, starting from Android 11. So that should include, at the very least, Android versions 12 and 13. Putting this phone well ahead of the curve on that front.

In terms of pure specifications, those are included below for those who need them as provided by HMD Global.

Given all of the features and promises HMD Global is building in or making with the Nokia XR20, it could easily be mistaken for a flagship. But this 5G-ready powerhouse is built around Qualcomm’s Snapdragon 480 5G platform. And is priced to sell in the US in either its Ultra Blue or Granite variations for less than $600.

HMD Global will be selling this handset starting on August 24, directly through the Nokia website, starting at just $549.99. 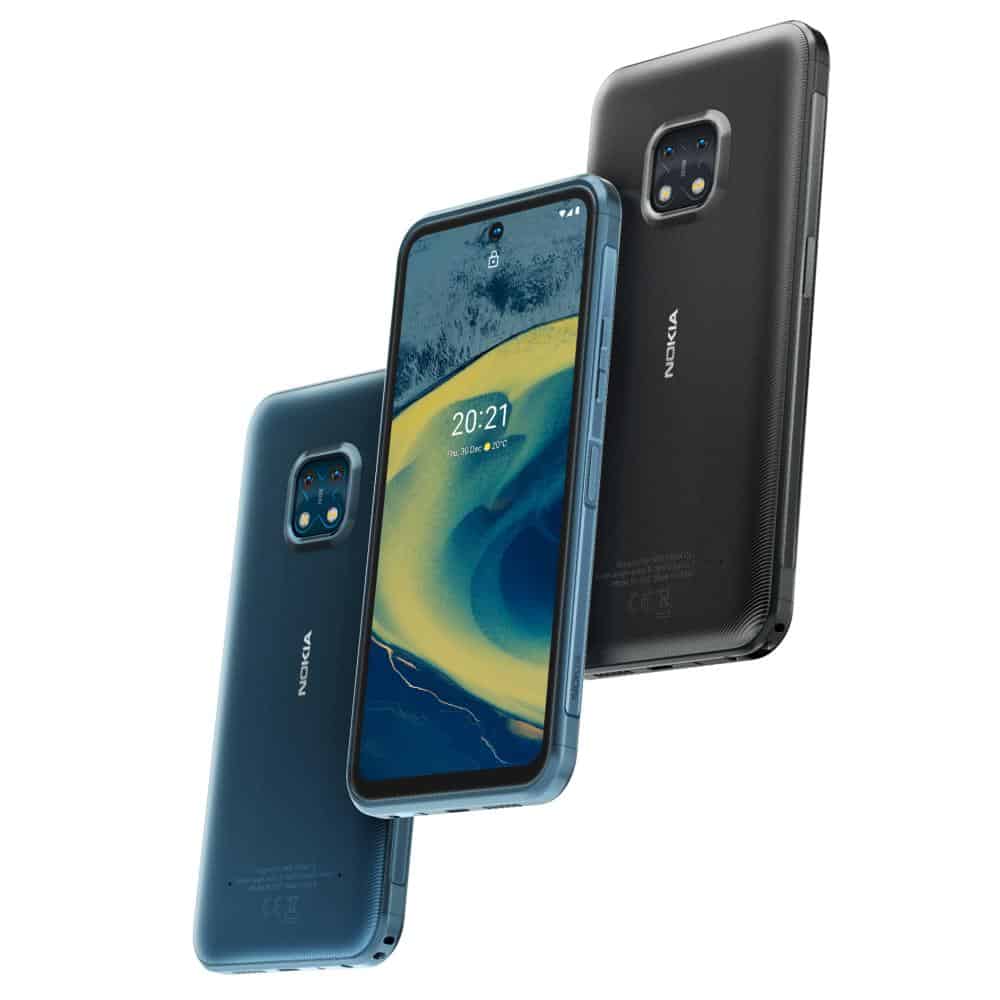 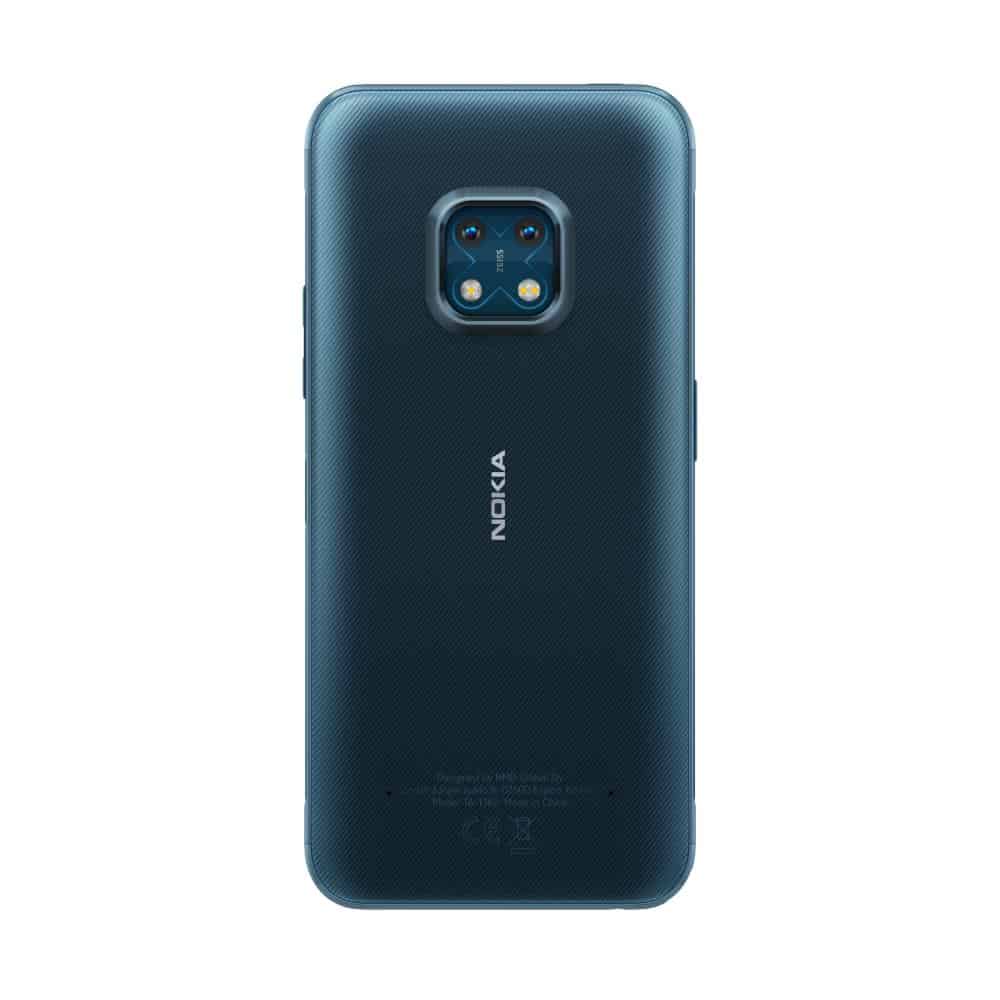 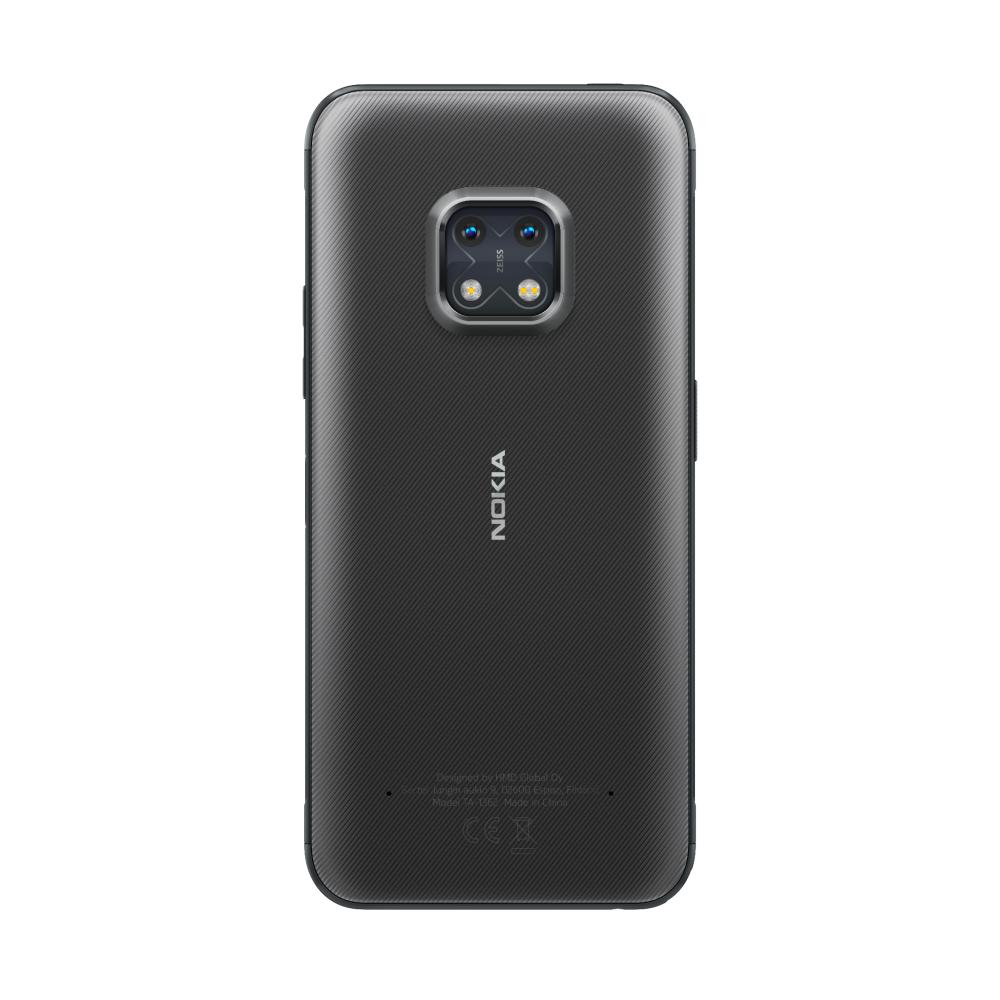 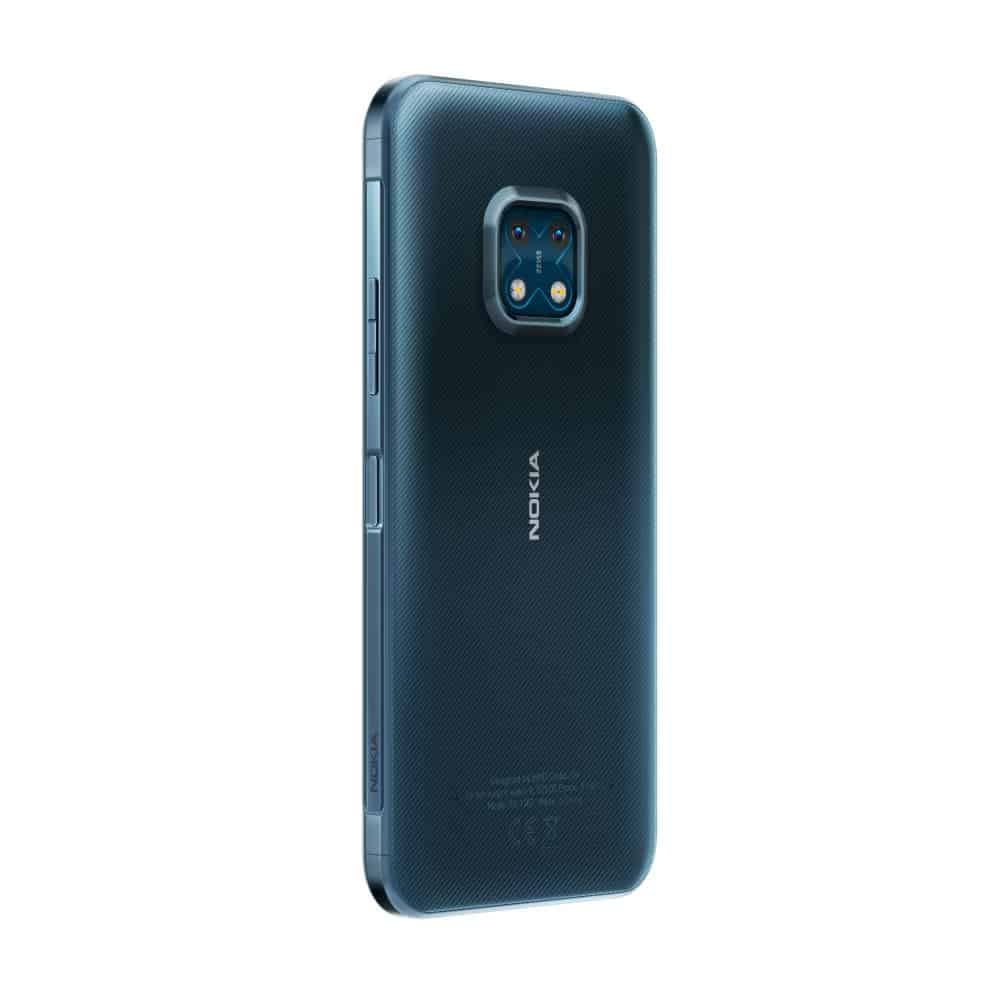 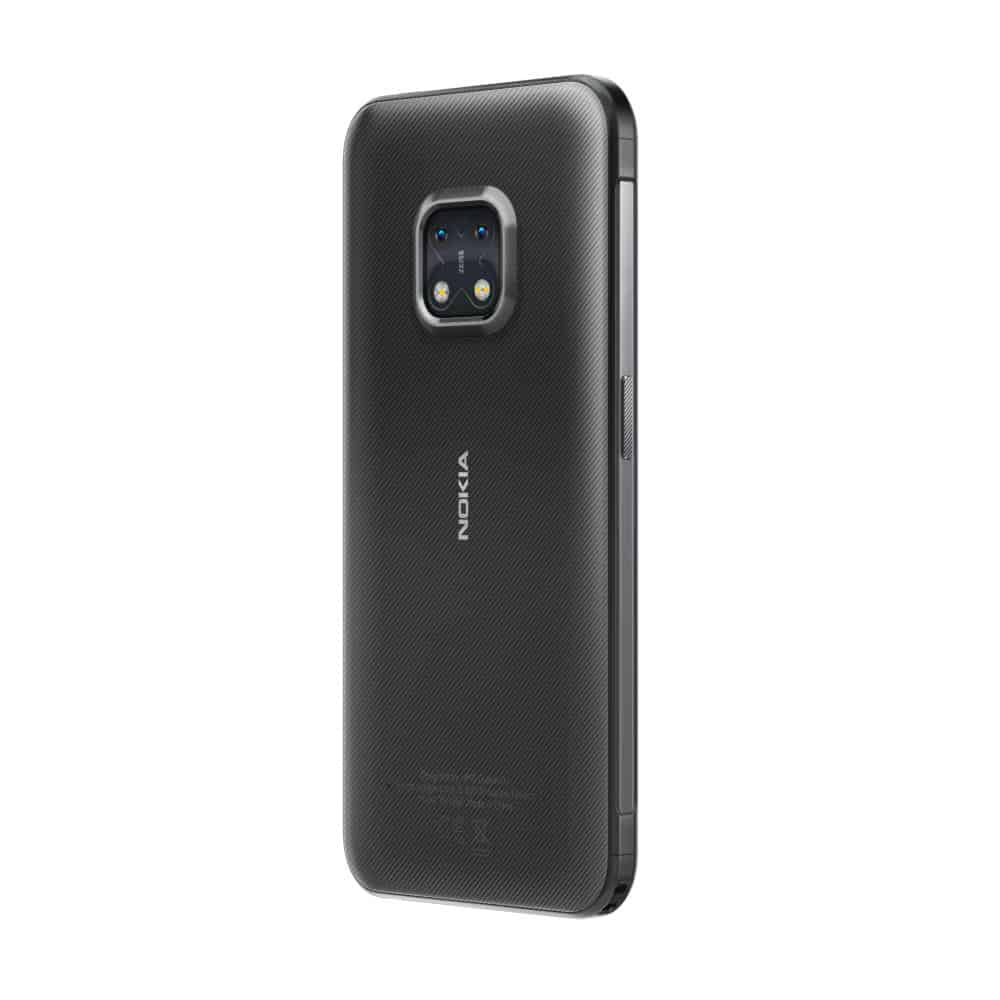 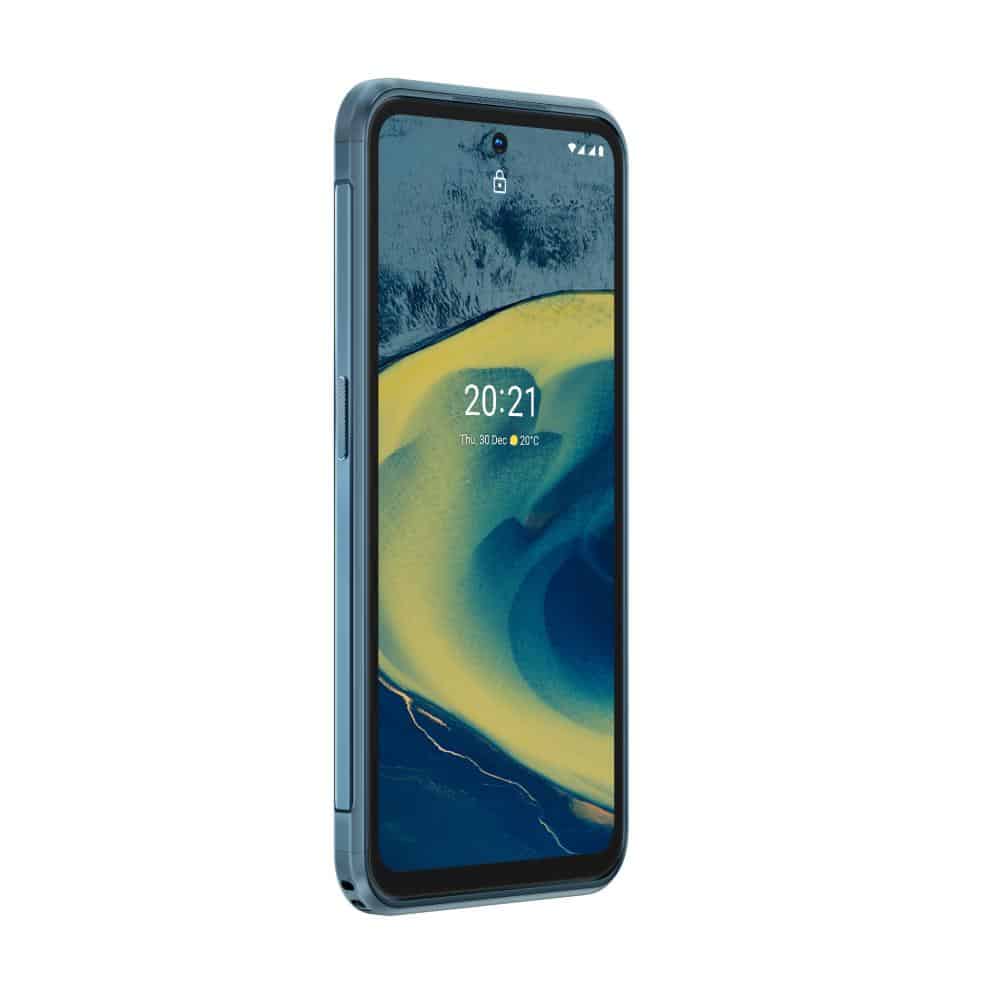 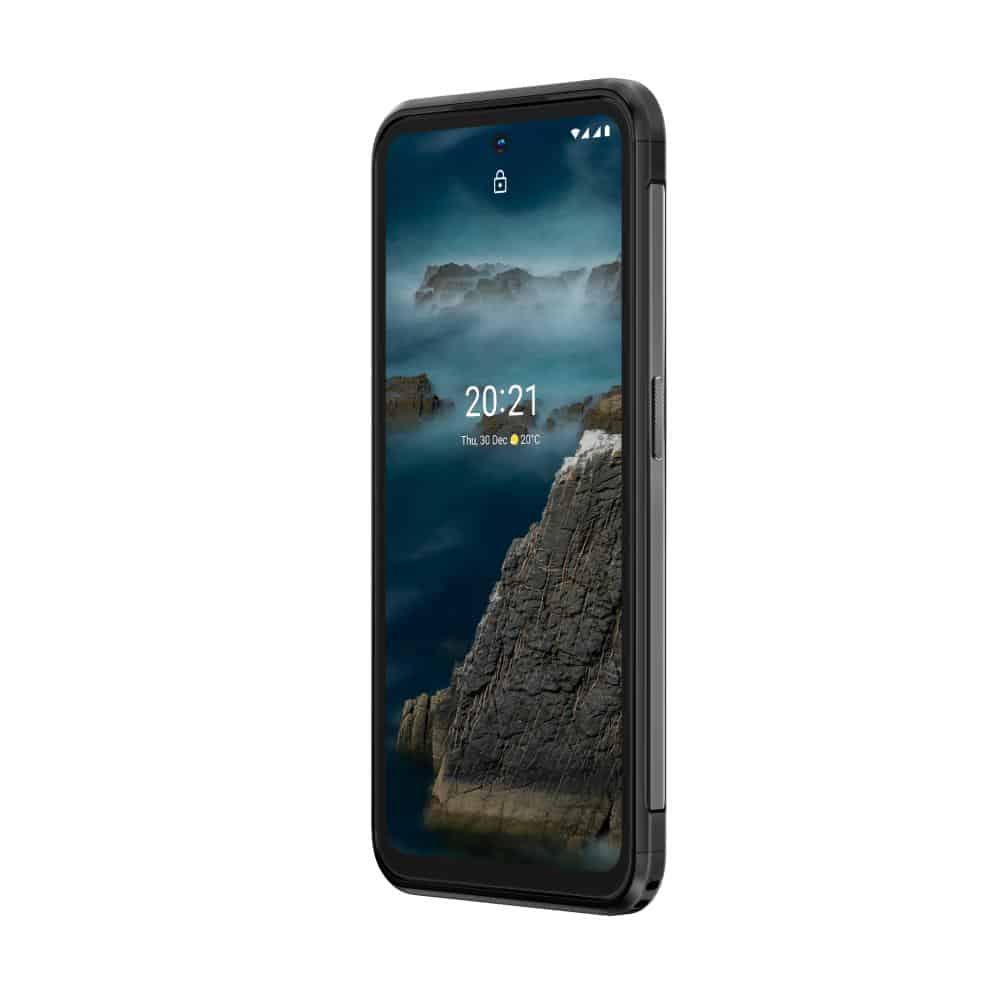 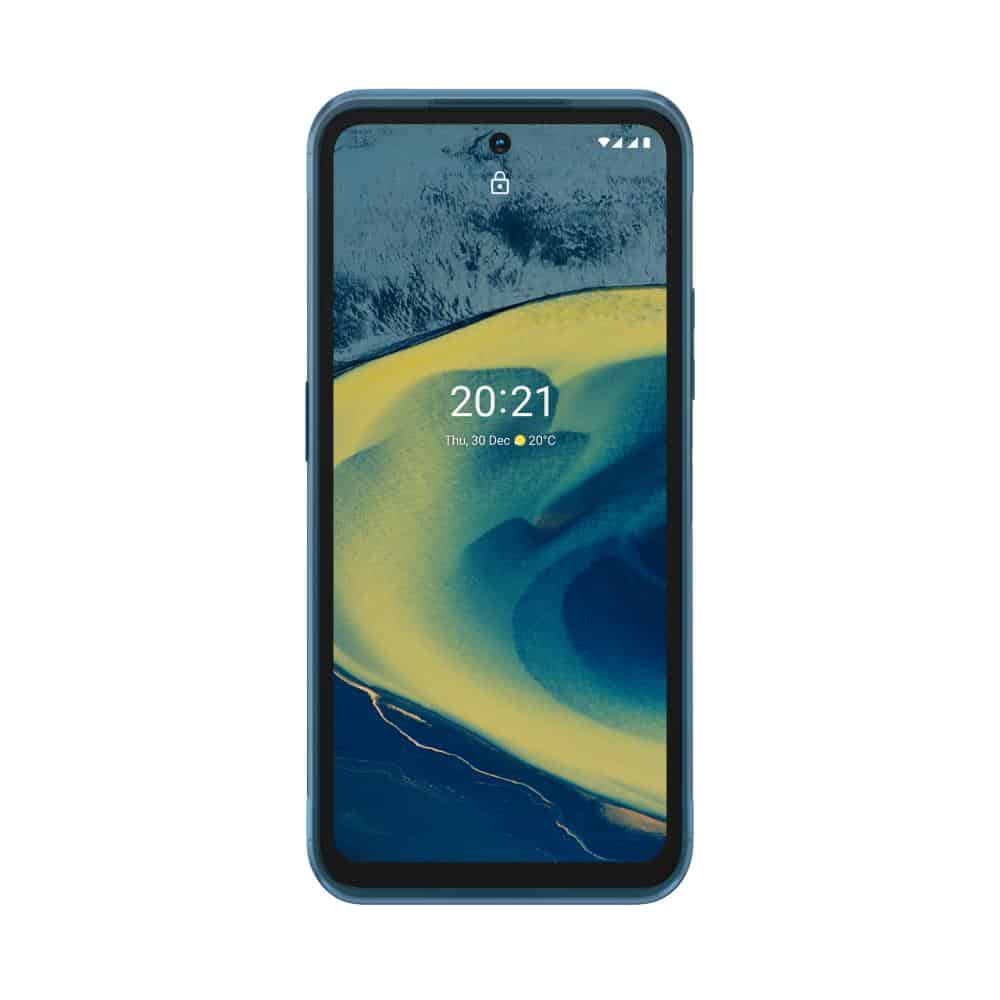 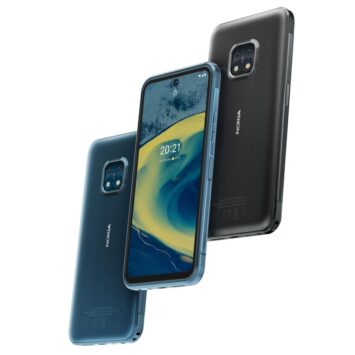 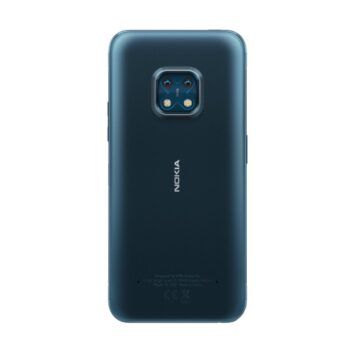 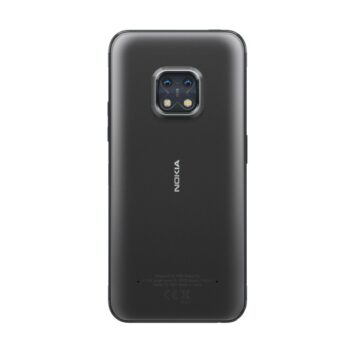 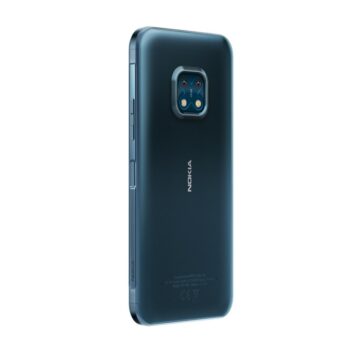 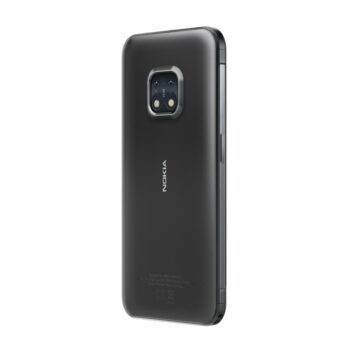 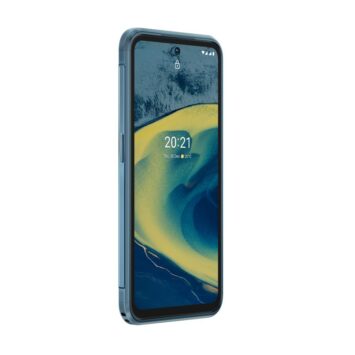 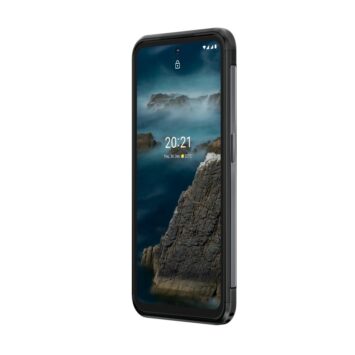 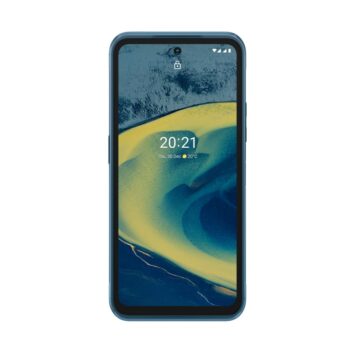