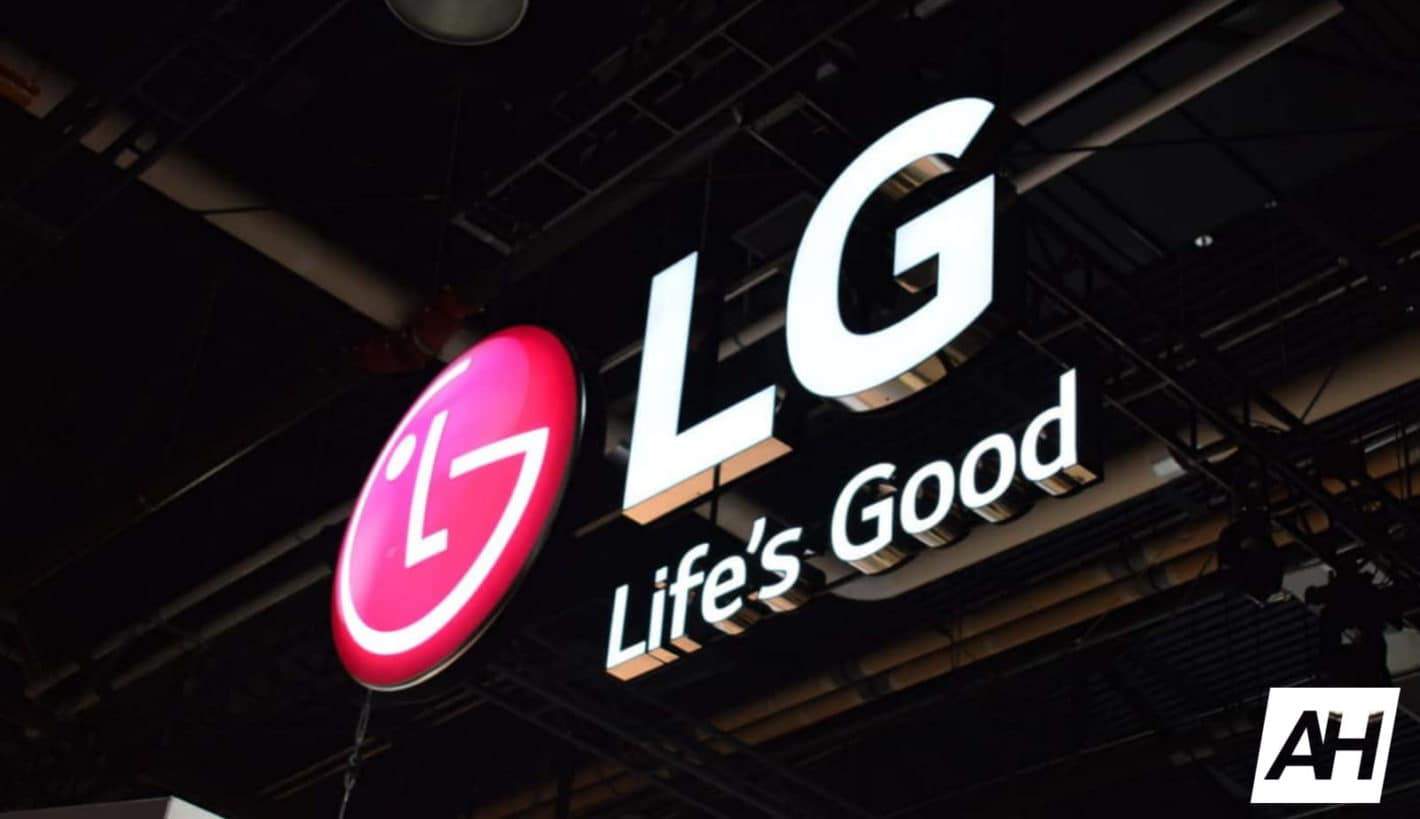 Everyone knows that LG doesn’t make its own phones anymore. It’s been concentrating on self-driving cars, earbuds, and its other products. This doesn’t mean that its South Korean store shelves should be left empty. Recent reports that have LG stores selling iPhones and other Apple devices are proving true. This news comes to us from ZDNet.

This is expected to start next month

For those who don’t know, LG announced that, after years of losses, it was shutting down its smartphone division. After LG announced that it was dropping out of the smartphone race, both Samsung and Apple flew in to pick the corpse. LG and Apple struck a deal to sell iPhones in the over 400 LG stores located in South Korea.

So far, we know that this will happen next month, and the stores will start selling iPhones and Apple Watches. We’re not sure what other products the stores will sell. There’s also the option to sell iPads, MacBooks, and other Apple products.

In 2018 Samsung and LG signed an agreement to only sell their own products in their stores. A reseller trade organization in the country made the companies comply with this. This was a move to keep the companies from committing any anti-competitive practices. Since Samsung and LG (back when it made phones) were the two biggest smartphone manufacturers in Korea, their selling other phones would steal sales out of the mouths of smaller businesses.

Now, that LG is no longer in the phone market, the company renegotiated the agreement. It’s now able to sell other phones. LG is still a big company, but now it’s not directly competing in the smartphone space.

Apple and Samsung have also been offering LG phone users money to trade in their phones. Both companies have been offering users up to 150,000 won ($135). This means that there’s definitely money to be had filling in the gap that LG left behind.

We’d be foolish not to think that LG will be getting some money from this. If there was any money exchanged, then the amount hasn’t been disclosed. It’s odd to think that just a few months ago, Apple and LG were rivals. It’s much the same story as the recent LG and Samsung partnership to produce OLED displays.