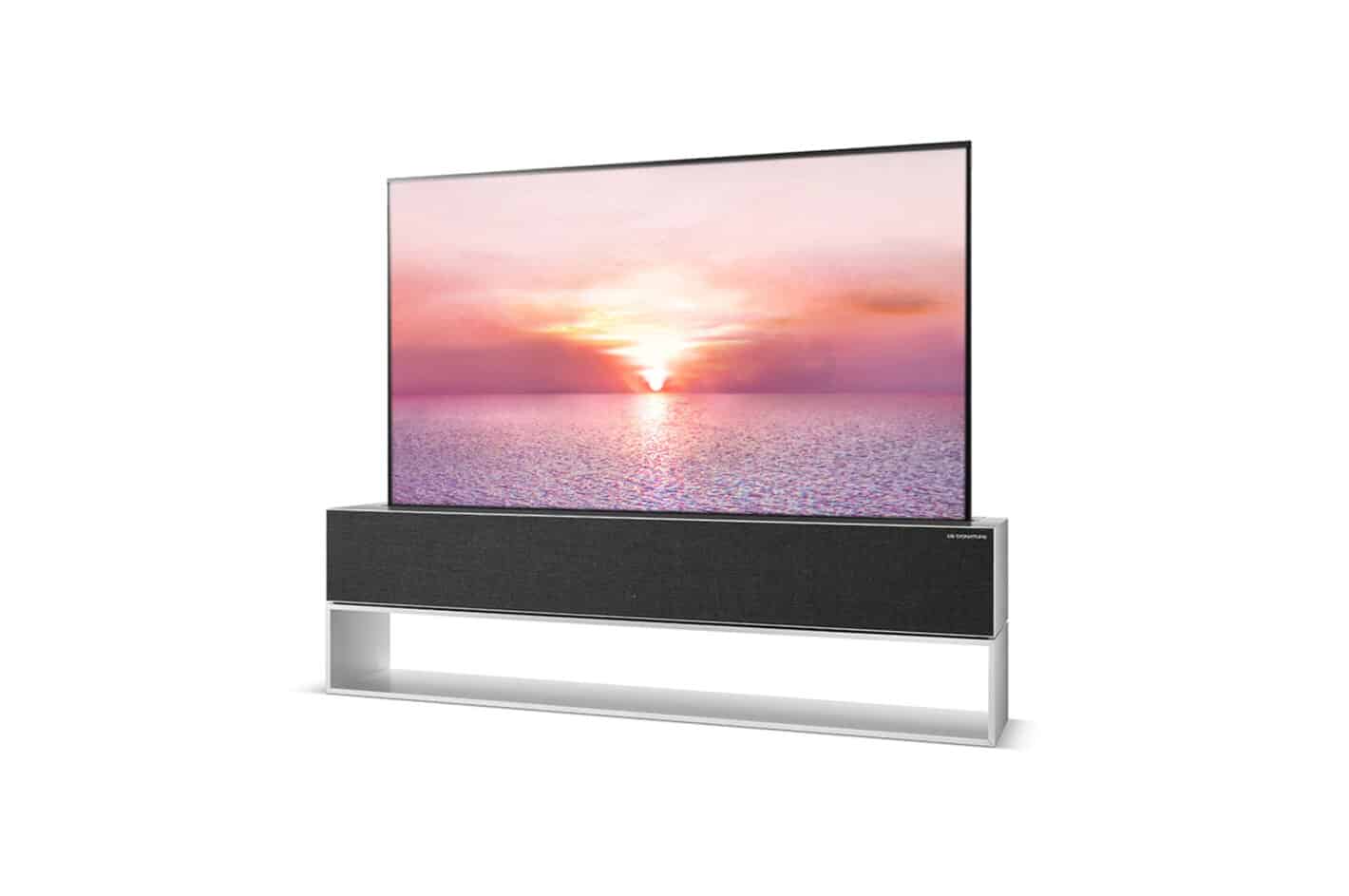 More than two years after its launch, the LG rollable TV is finally coming to the US. The futuristic TV, which the company calls LG Signature OLED R, is now available to buy from its online store for an eye-popping price of $100,000.

For that amount of money, you are getting a 65-inch 4K OLED TV that can hide in front of you just like that. The set can roll up and function like any other modern TV whenever you want. But when not used, you can simply roll it down into its housing unit, so it disappears from your front. All you’ll see is a cuboidal box, which will double up as a designer item in the room.

The LG Signature OLED R can also take on a middle viewing mode, i.e. partially rolled up. LG calls this Line View, and you can use it as a dashboard to control music or display a clock, photos, and so on.

Spec-wise, the set is powered by the α9 Gen 4 AI Processor 4K and runs on LG’s webOS. The rollable panel has a resolution of 3,840 x 2,160 pixels and a 120Hz variable refresh rate. The 4.2 front-firing speaker system has an output power of 100W. It supports Dolby Atmos and works with Apple Airplay2 and Homekit. You get hands-free voice control through Google Assistant as well as Amazon Alexa. Connectivity options include Bluetooth 5.0, Wi-Fi, four HDMI ports, a headphone jack, three USB ports, an ethernet port, and more. 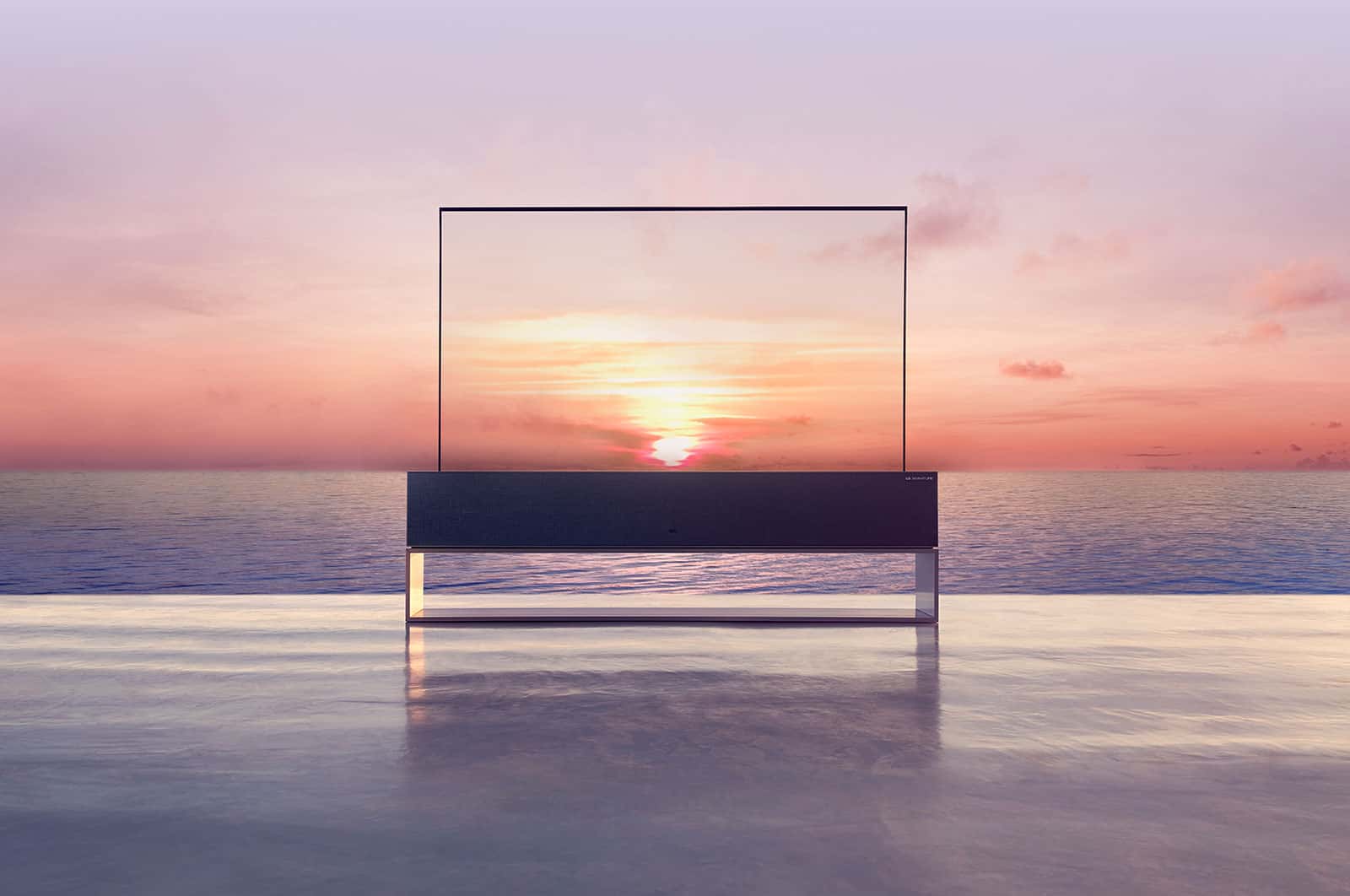 LG rollable TV arrives in the US

The LG rollable TV first appeared as a prototype at CES 2018. A year later, it arrived again at CES 2019 as a finished product. However, the Korean manufacturer was still not selling it. The set eventually went on sale in October last year, though the availability was limited to the company’s home country. Months later, it is now coming to the US as well.

Despite that hefty price tag, the LG Signature OLED R is not the most technologically superior TV on all fronts out there. LG’s own lower-cost models such as the G1 series offer higher brightness. But, of course, the rollable is not just a TV for anyone buying it, but kind of a piece of art. Otherwise, no point in spending a fortune on it when you can get better TVs for a lower price.

LG says its rollable TV can withstand 100,000 unfurls. So this piece of art will not fade away quickly. You will be able to amaze people with the rolling trick for many years.