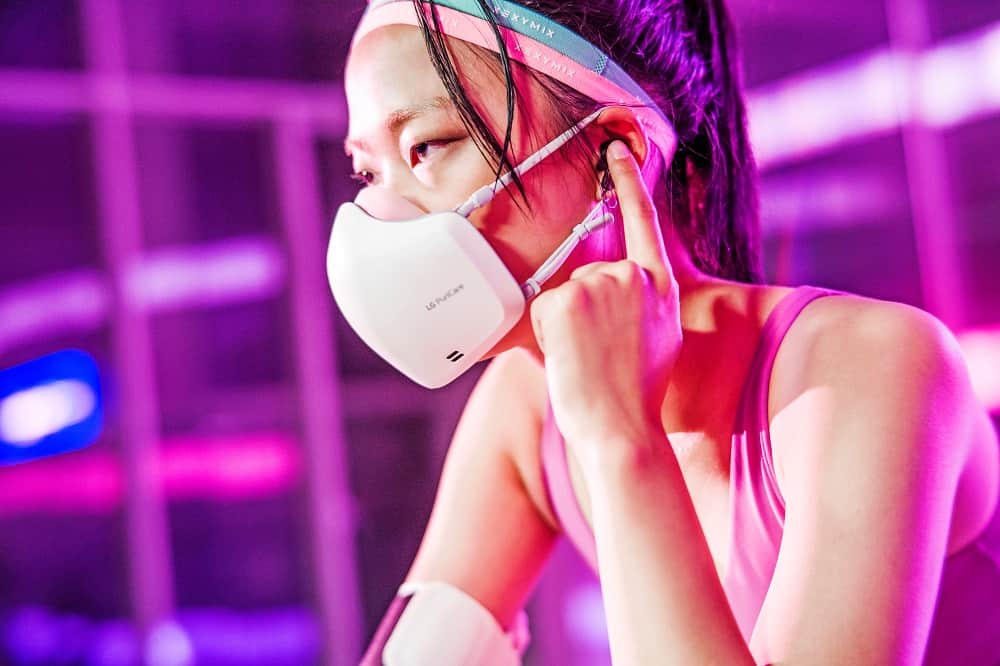 The COVID-19 pandemic changed the world in many ways. The still-ongoing global health crisis has had both long-term and short-term consequences. The way we work, learn, entertain, and live, has all changed over the past year and a half. Among other things, the face mask has become a necessity. And come 2021, we are now getting spec updates for face masks as well. Yes, LG has just announced an updated version of its LG PuriCare Wearable Air Purifier smart face mask.

This weirdly named pandemic-era wearable was first announced in August last year. It’s an air-purifying mask that has built-in fans and replaceable air filters to keep dust and airborne germs out, so you breathe in clean air. LG is now launching a new version that features a smaller and lighter motor for enhanced all-around performance.

More notably, the new LG PuriCare Wearable Air Purifier comes with a built-in microphone and speaker. The original model muffled the wearer’s voice significantly, so much so that you either needed to pull down the mask or raise your voice to be heard clearly. LG says it is employing VoiceON technology that automatically recognizes when the user is talking and amplifies the voice through the built-in speaker.

The new LG smart face mask packs a 1,000mAh battery that charges fully in about two hours. The original model had an 820mAh battery and the company said it will run for eight hours in low-power mode and two hours in high-power mode. Expect a similar battery endurance with the new model as well.

The latest iteration of the LG PuriCare Wearable Air Purifier weighs in at 94 grams, which is a significant improvement from 126 grams the previous model weighed. LG suggests it shouldn’t get uncomfortable to continuously wear the mask for up to eight hours. At this point, the device might have run out of battery as well.

LG hasn’t announced the pricing and availability details of the new LG PuriCare Wearable Air Purifier, at least not for the global market. The company said the device will officially launch in Thailand in August. Other markets will follow later, “once approved by local regulators.”

LG isn’t the only company making futuristic face masks though. Razer has said its Project Hazel mask will arrive later this year, with similar voice-amplification technology. It even features LED lighting. It shouldn’t be surprising to anyone if more companies jump into the smart face mask industry in the future. In the meantime, we will be keeping a tab on when LG and Razer’s latest offerings go on sale globally. 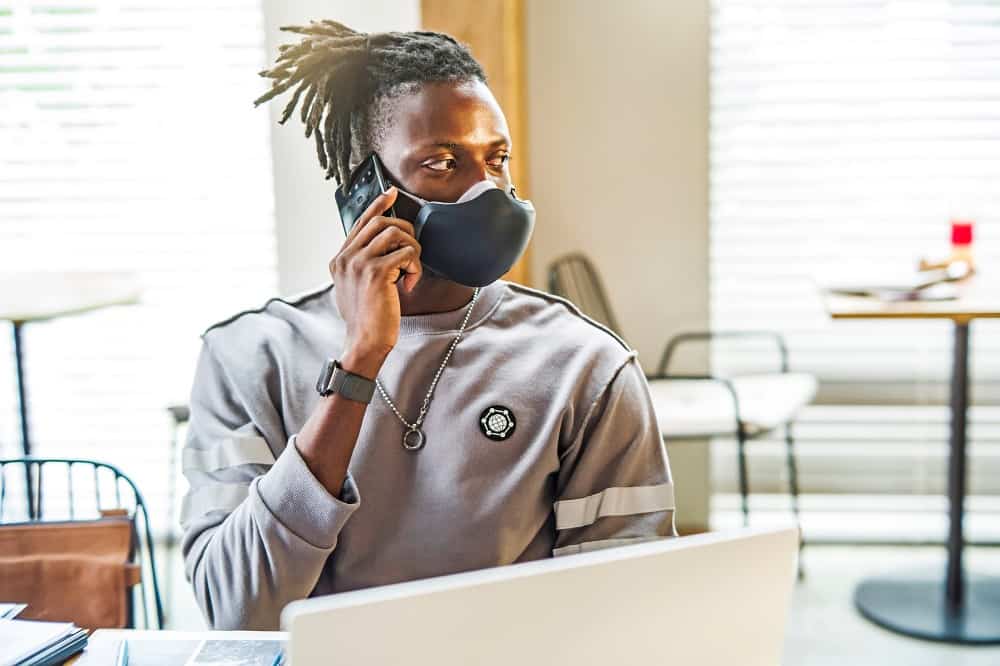