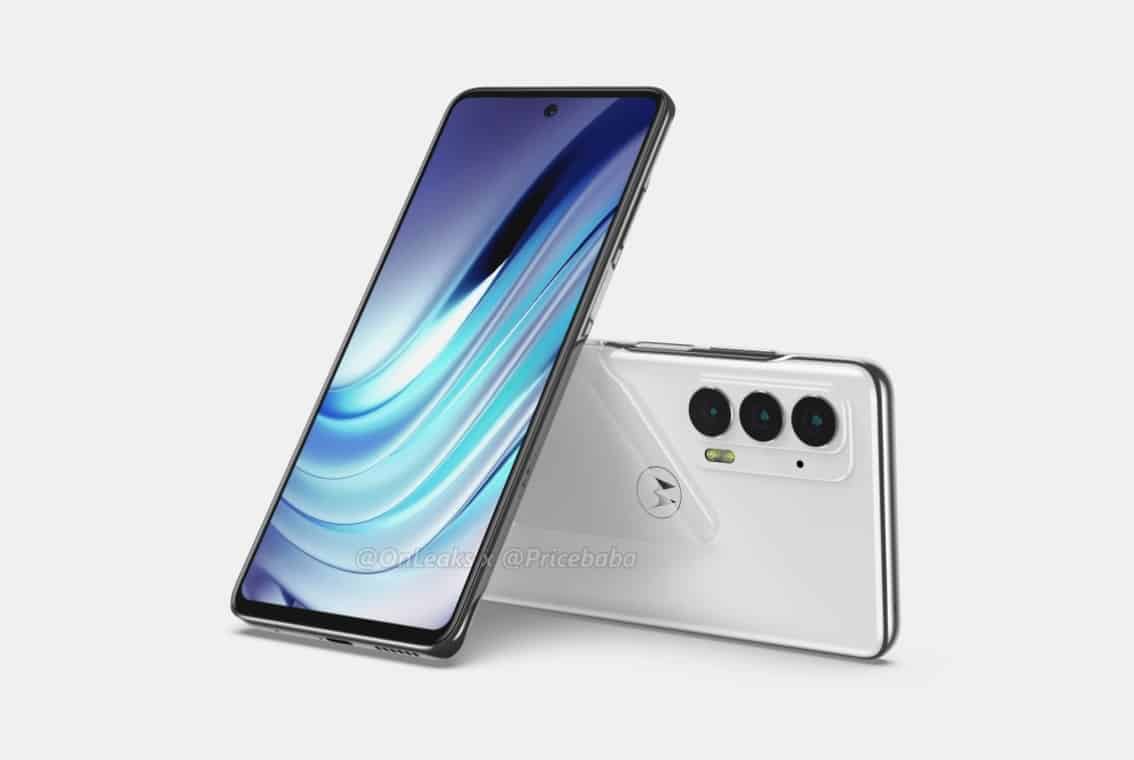 Motorola is preparing to unveil three new high-end smartphones soon, namely Motorola Edge 20 Lite, Edge 20, and Edge 20 Pro. Reports suggest the second-gen Edge series devices will break cover before the end of this month. But until the new phones go official, there’s no stopping the leaks. The latest leak gives us our best look yet at the vanilla Motorola Edge 20, thanks to high-resolution CAD-based renders courtesy of Steve Hemmerstoffer, aka OnLeaks.

We have already seen live images of the Motorola Edge 20 in a TENAA listing earlier this month, giving us a fair idea of what the device will look like. On the front, we have a punch-hole display with a centered cutout that houses a 32-megapixel front-facing camera.

Multiple leaks in the past, including the aforementioned TENAA listing, have suggested that it’s a 6.67-inch OLED display with a 2400 x 1080 pixels Full HD+ resolution and a 120Hz refresh rate. The bezels on the side are fairly narrow but the chin is quite noticeable. The report says the chin could be even bigger than what we can see in the renders. 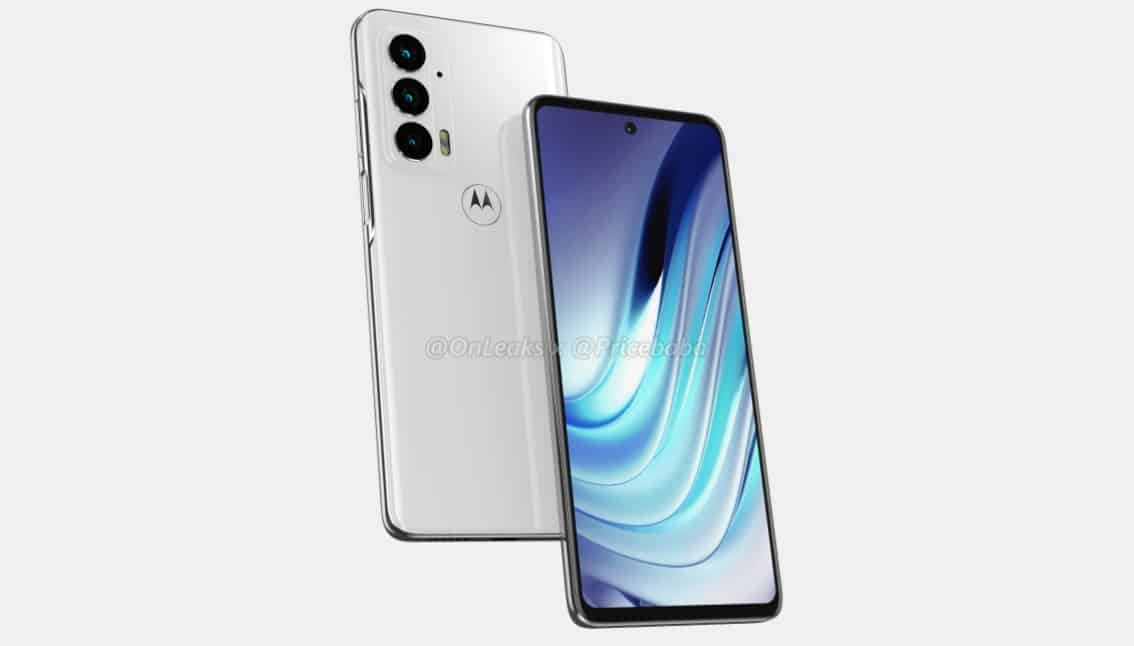 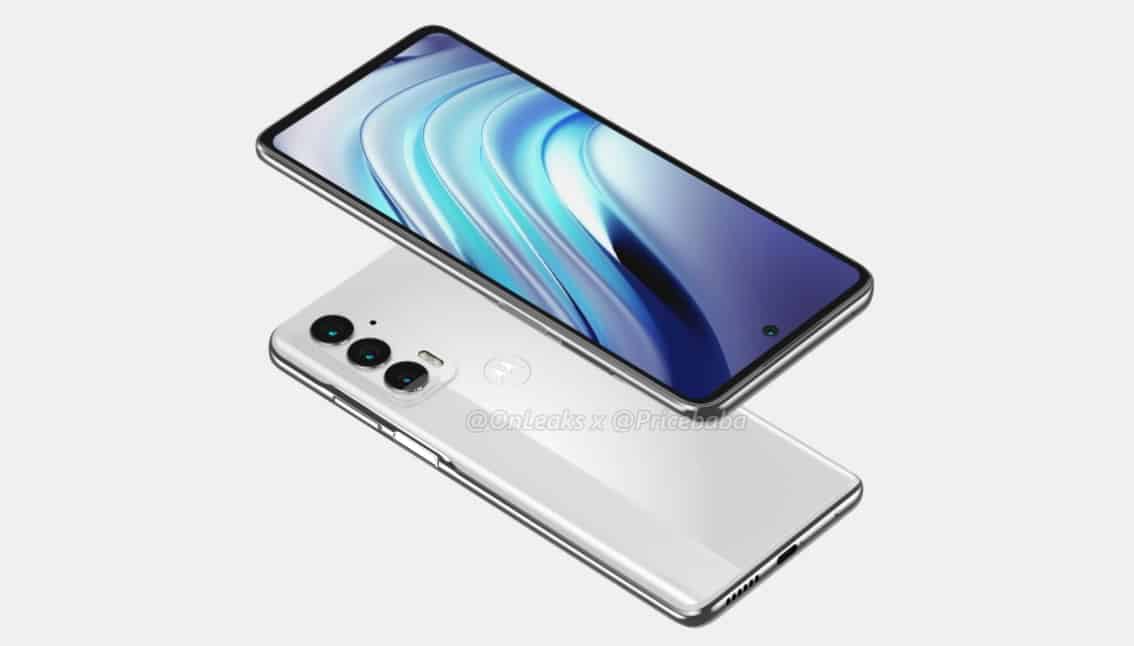 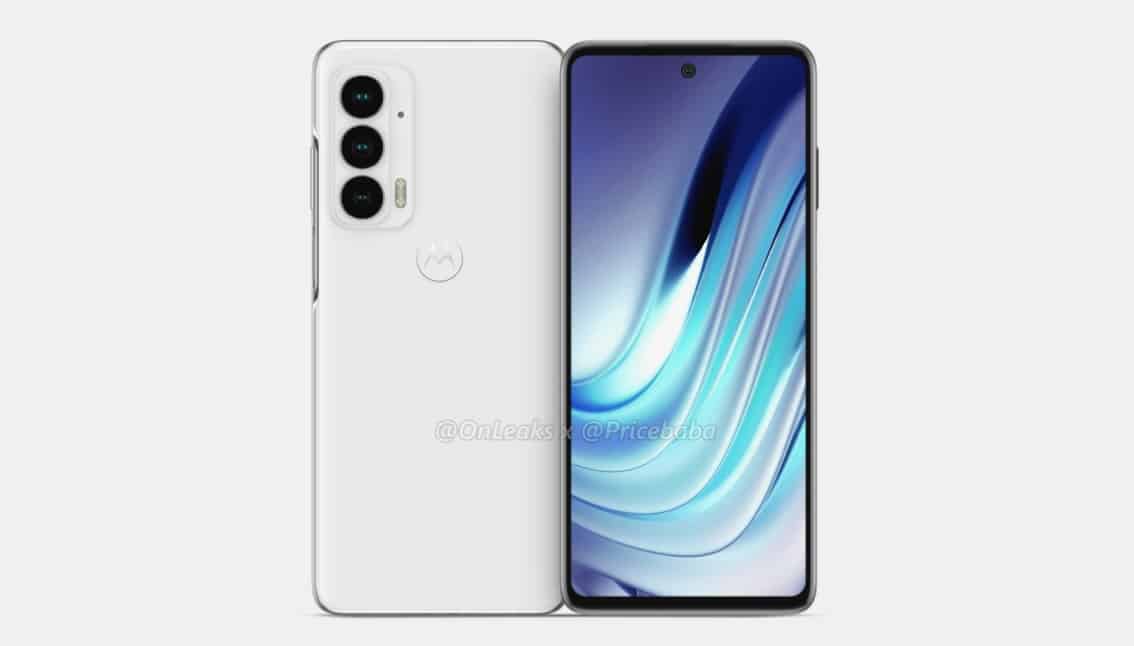 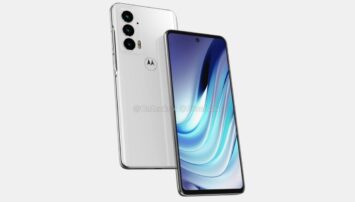 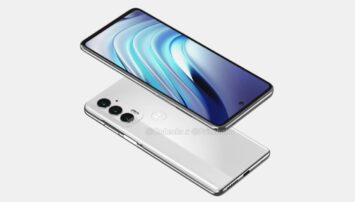 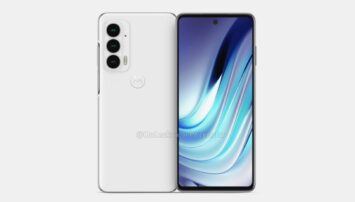 On the back, we have a triple camera setup vertically aligned in a rectangular bump at the top-left corner. It’s a combination of a 108-megapixel primary camera, a 16-megapixel ultrawide macro camera, and an 8-megapixel telephoto lens. An LED flash also sits inside the camera bump.

The volume rockers and the power button are on the right side, with the latter also incorporating a capacitive fingerprint scanner. At the bottom, we have a speaker grille, a USB Type-C port, a microphone, and the SIM tray. A secondary microphone can be seen at the top. The Motorola Edge 20 seemingly doesn’t have a 3.5mm headphone jack, which is saddening. With a dimension of 169.1 x 75.5 x 8.9mm (11.6mm with the camera bump), Motorola could have easily included one.

Interestingly, the TENAA listing had suggested the phone to be just 7.1mm thick. At that thickness, it makes sense if the device misses out on a headphone jack. We’ll have to wait until the official introduction for confirmation of the handset’s dimensions. 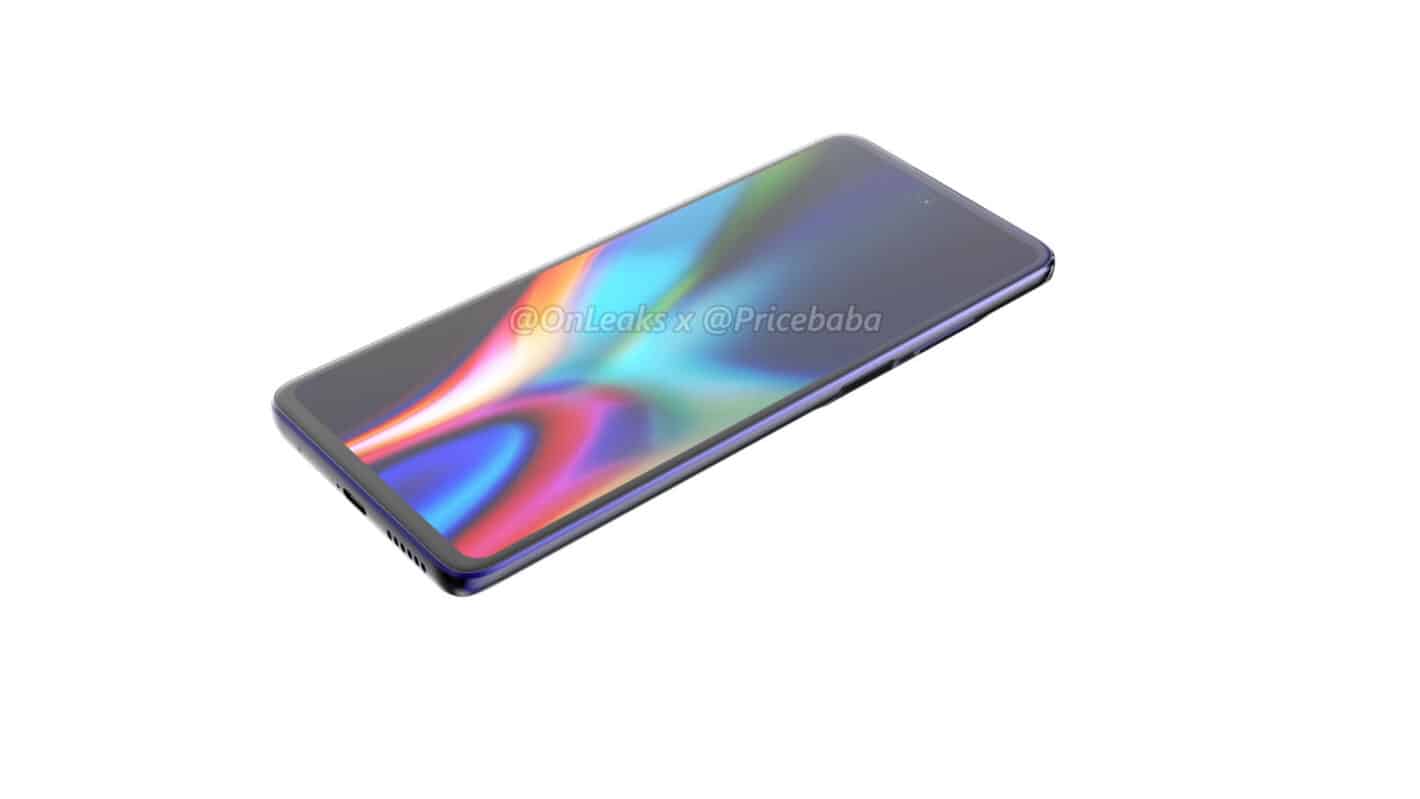 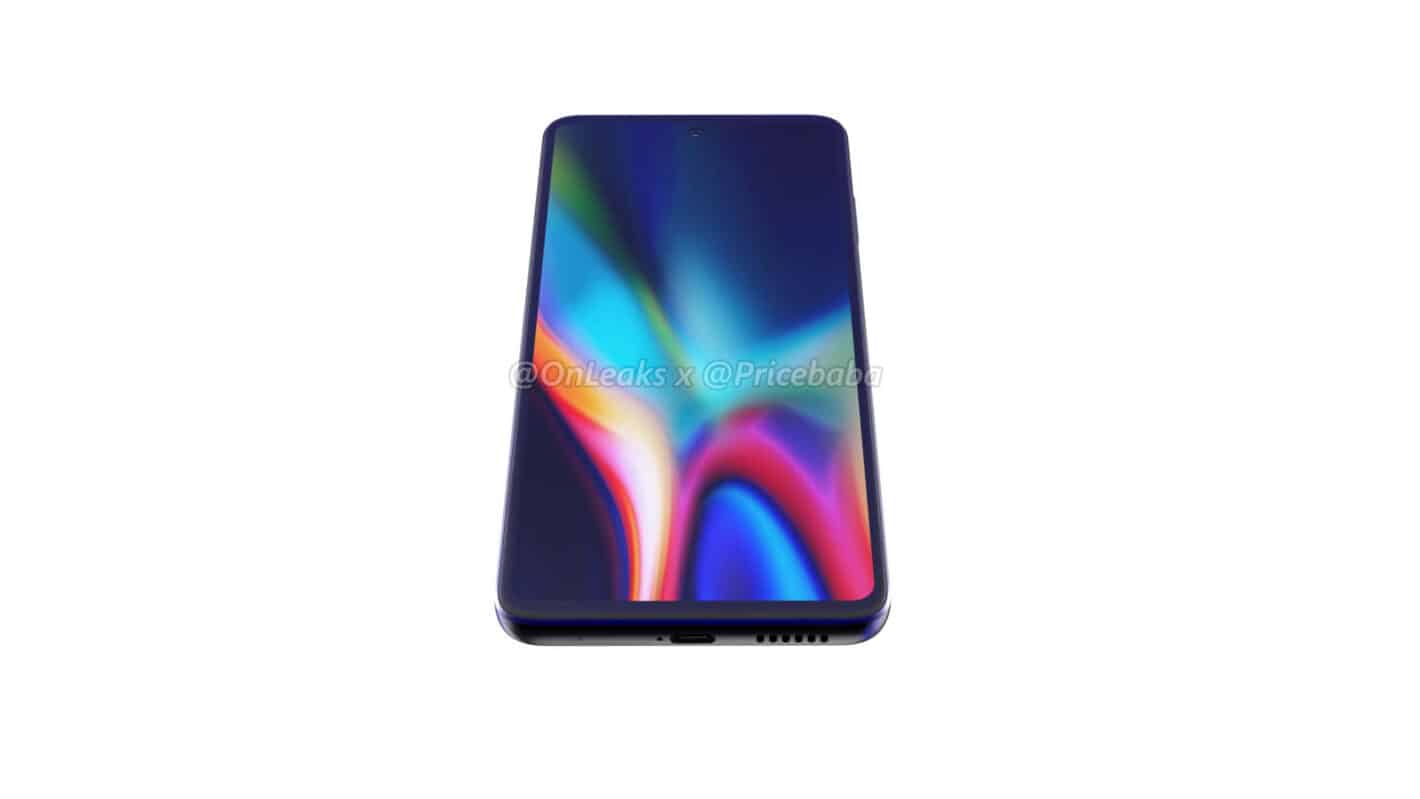 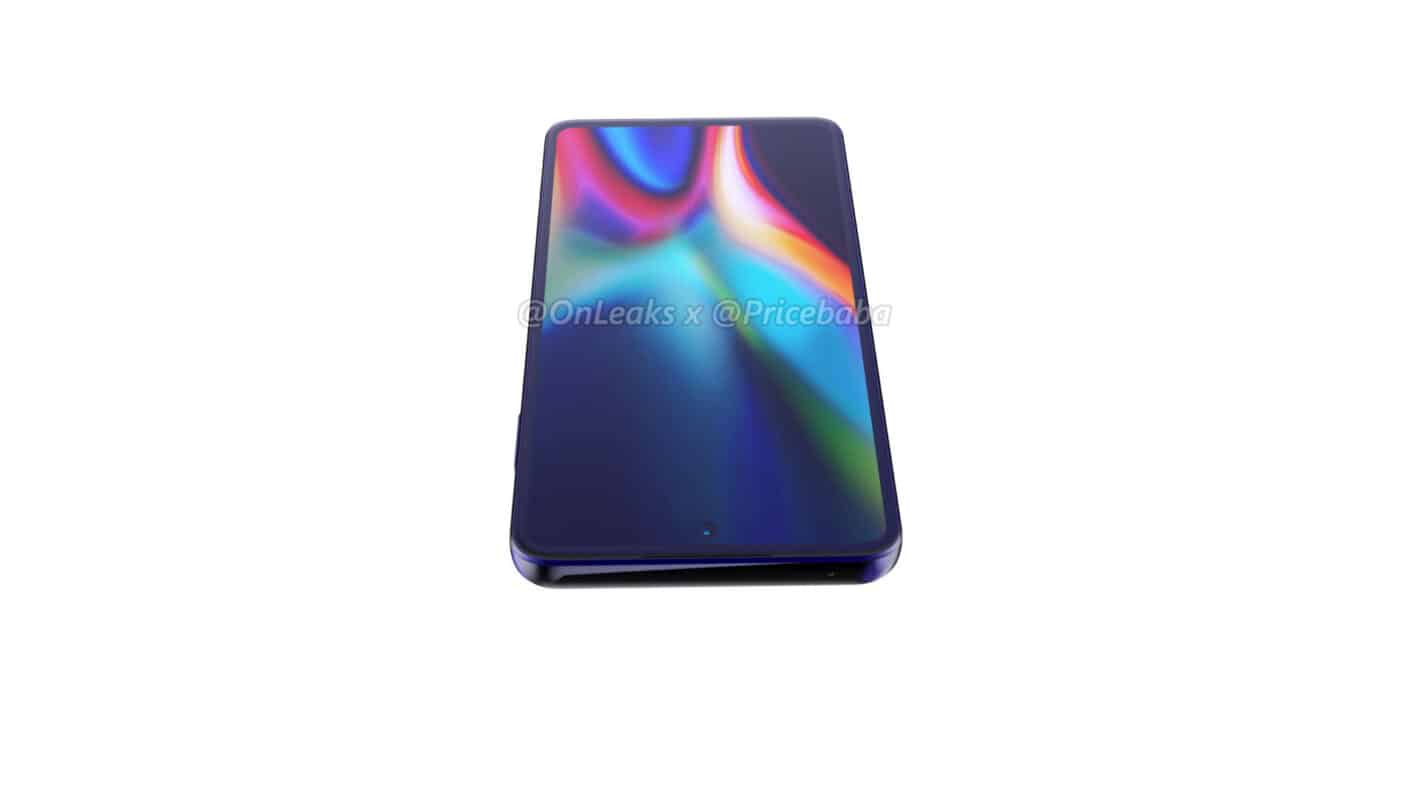 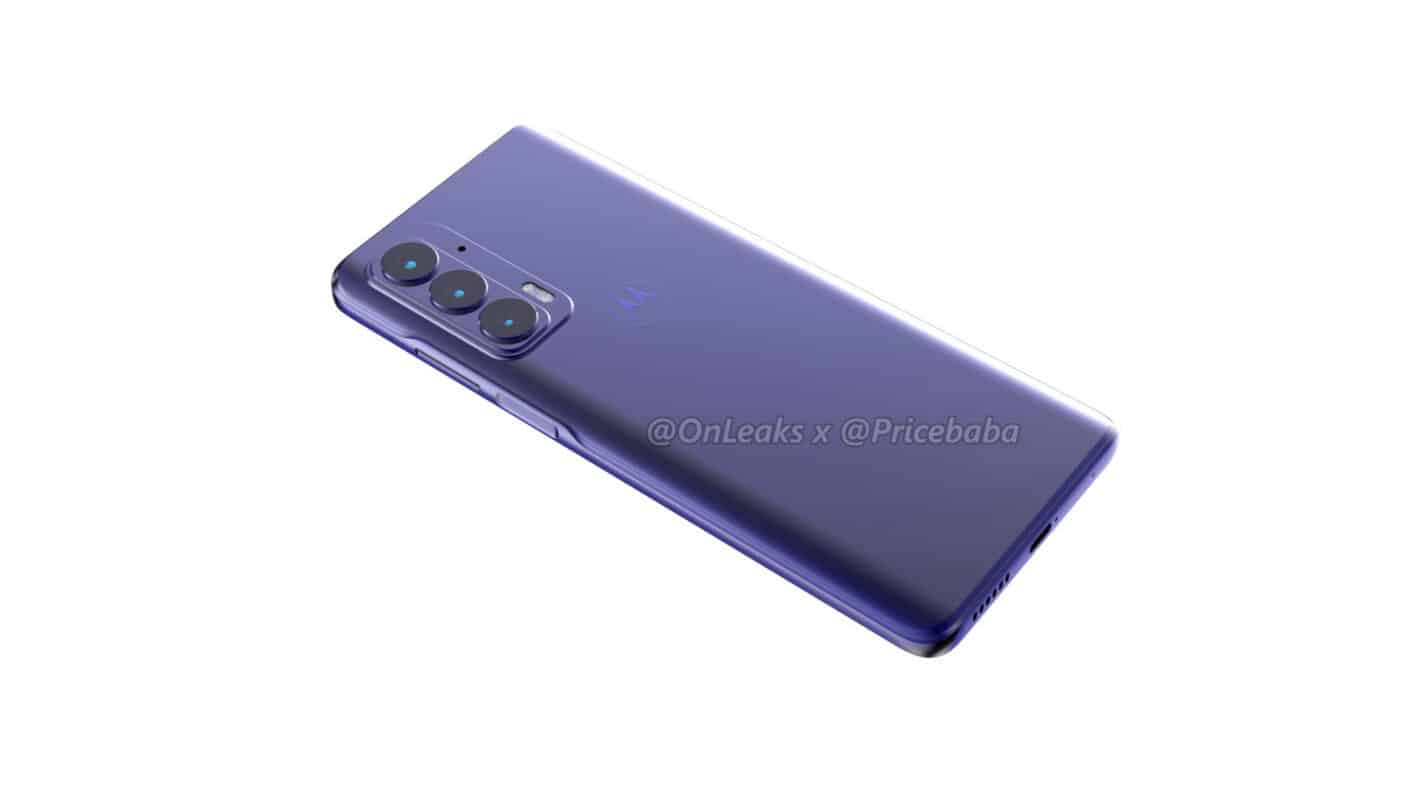 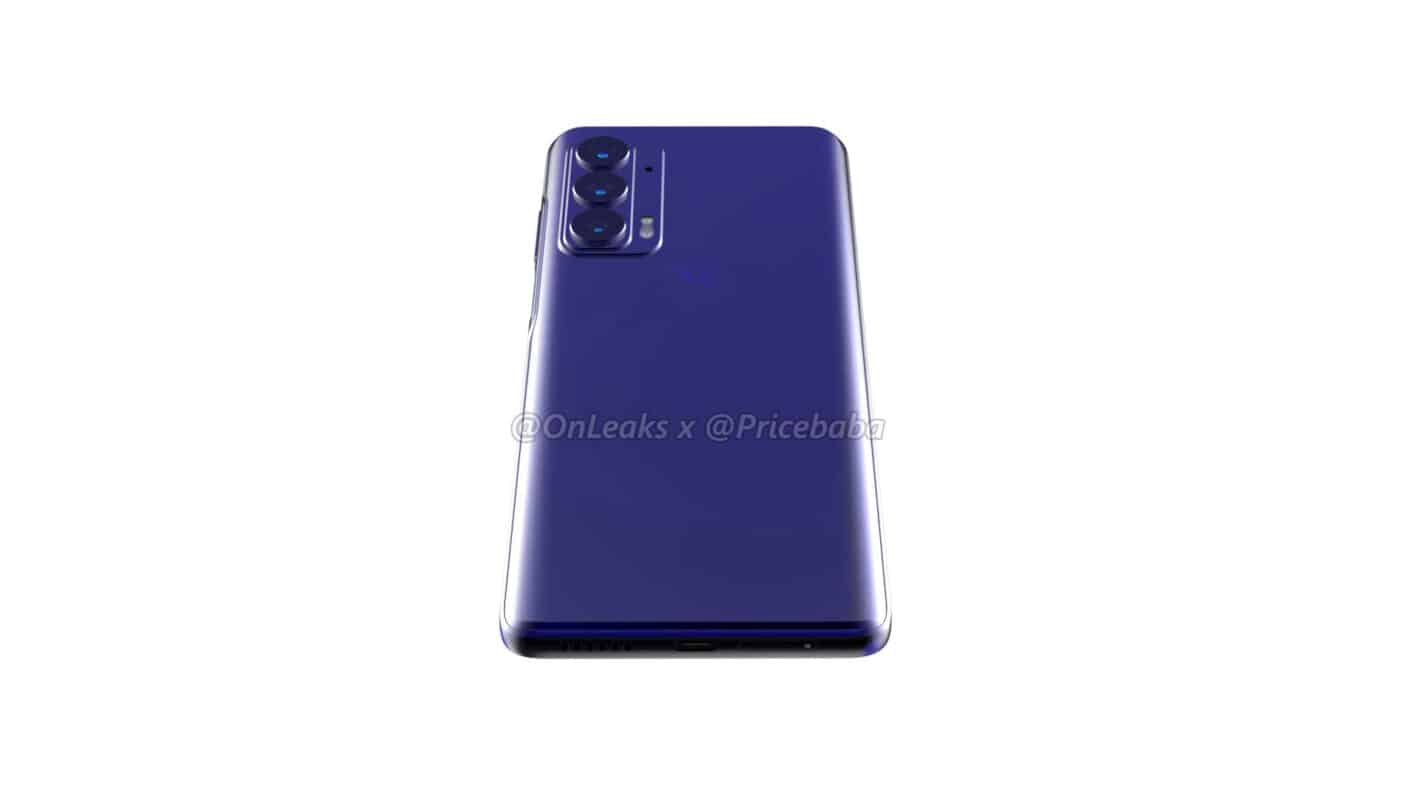 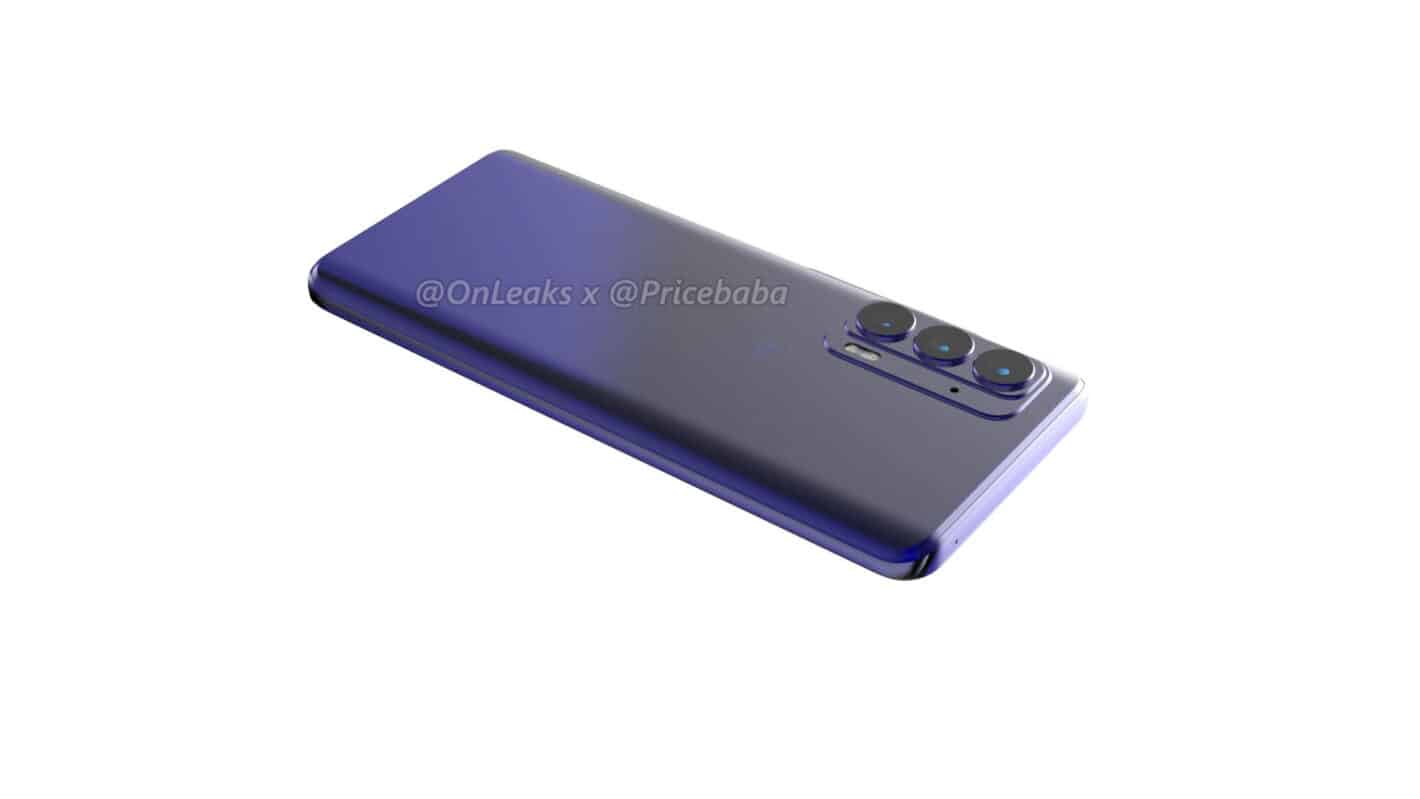 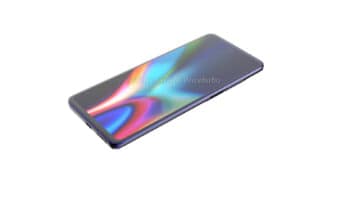 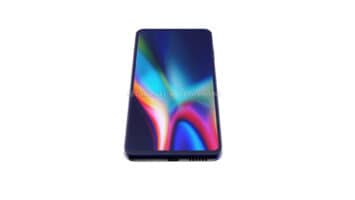 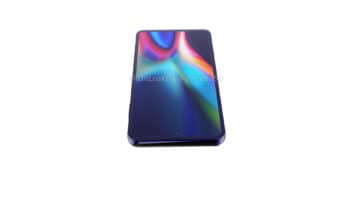 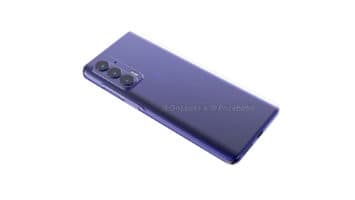 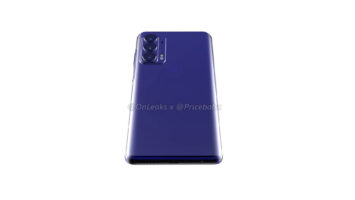 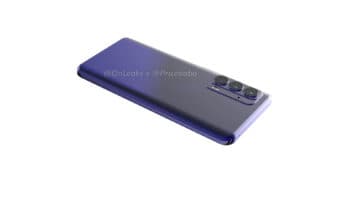 If priced aggressively, this could be a compelling proposition from Motorola

The Motorola Edge 20 isn’t a true-blue flagship from the Lenovo-owned company, but one that aims to offer more for less. It features a Qualcomm Snapdragon 778G processor, paired with up to 8GB of RAM and 256GB of storage. There are also reports of a 12GB+512GB variant but that could be limited to certain markets.

The device will run Android 11 out of the box and pack a 4,000mAh battery. There’s no information available on its charging speeds. Hopefully, Motorola will offer something upwards of 20W/25W. With all these specs, the Motorola Edge 20 could be a compelling proposition if the company prices it aggressively. We’ll likely find that out soon.