The HONOR Magic 3 has just appeared in a concept image, while its specs also surfaced. Now, this is just a third-party design, by Ben Geskin, the real phone will likely look considerably different. Well, unless he based it on something we haven’t seen before, an actual leaked image of the device.

This concept phone has an unusually large 48-megapixel camera sensor

The designer envisioned a phone with four rear-facing cameras, and a rather large 48-megapixel main camera. He envisioned a 1/1.5-inch sensor to be included on the device, which is quite interesting, and quite probably completely off. 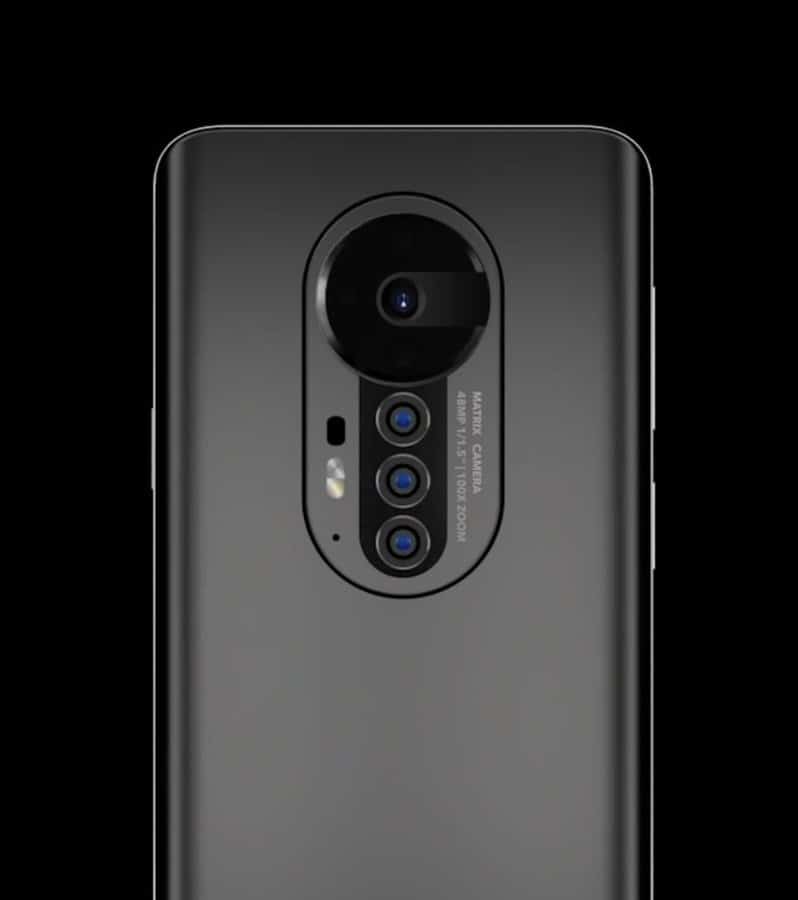 This concept phone is curved towards the sides, and a dual-LED flash will be included here as well. The entire camera island looks very interesting, and it would definitely be easy to recognize.

The device’s specs did surface, though, and these are allegedly accurate. This information comes from Digital Chat Station (as per GizmoChina), a well-known tipster. The HONOR Magic 3 is said to feature a 6.76-inch OLED display, with a resolution of 2772 x 1344. It will include two cameras on the front, hence the pill-shaped cutout.

The Snapdragon 888 Plus will fuel the phone, and it could even become the first device with that processor to reach the market. The standard Magic 3 variant is said to support 66W charging, while the top-of-the-line model may offer 100W charging. On top of that, at least the top-end model could offer 50W wireless charging.

The device is also said to include four cameras on the back, and those cameras are tipped to be lined up one under the other, in a vertical line, across the middle of the phone’s back side.

HONOR is also rumored to be working on a Magic-branded foldable smartphone, but that device probably won’t arrive on August 12. It’s more likely to arrive later this year. Anything is possible, though, HONOR may yet surprise us.