Microsoft has revealed that Halo Infinite will be heading into its first multiplayer test flight this week. The test will start officially on July 29, which is tomorrow, and will run through the weekend, ending on August 1 which is Sunday. To be a part of the Halo Infinite test flight, you’ll need to be a Halo Insider. If you’re not signed up to be one, you can still go through the process.

Though if we’re being completely honest with ourselves, signing up at this stage isn’t as likely to yield desired results. In addition to being a Halo Insider, you’ll also need to receive an invite to the test. And it just seems like your chances are better at getting an invite if you’re signed up further in advance.

Having said that, Microsoft states that the test is designed around gathering feedback from a wide array of different factors. Including different types of PC builds, internet connections and the like. So, if you’re at all interested in participating in the Halo Infinite test over the next few days, sign up here. Who knows, maybe you’ll get lucky and slide right by.

The Halo Infinite test flight will focus on players vs bots

For this test, which will be the first of many, the main focus will be on players vs bots. Players will team up with three other Spartans and take on waves of bots in arena gameplay, with matches happening on three different arena maps that the game will have to offer.

The test will also include weapon drills at the Academy, which is sort of like a firing range. Lastly, players will also get to test out the UI and battle pass. In addition to the Halo Waypoint app on web, Android, and iOS devices.

For the bot arena, bot slayer matches will take place on the Bazaar, Recharge, and Live Fire maps. While the Academy Weapon Drills will include testing out weapons such as the MA40 Assault Rifle, Needler, S7 Sniper, Plasma Pistol, Ravager and more.

As for the battle pass and UI testing, insiders that are part of the test will get to check out everything from the battle pass unlock process to the store. Players will not get to keep anything they unlock though. And will have to unlock it again once the game launches later this year. 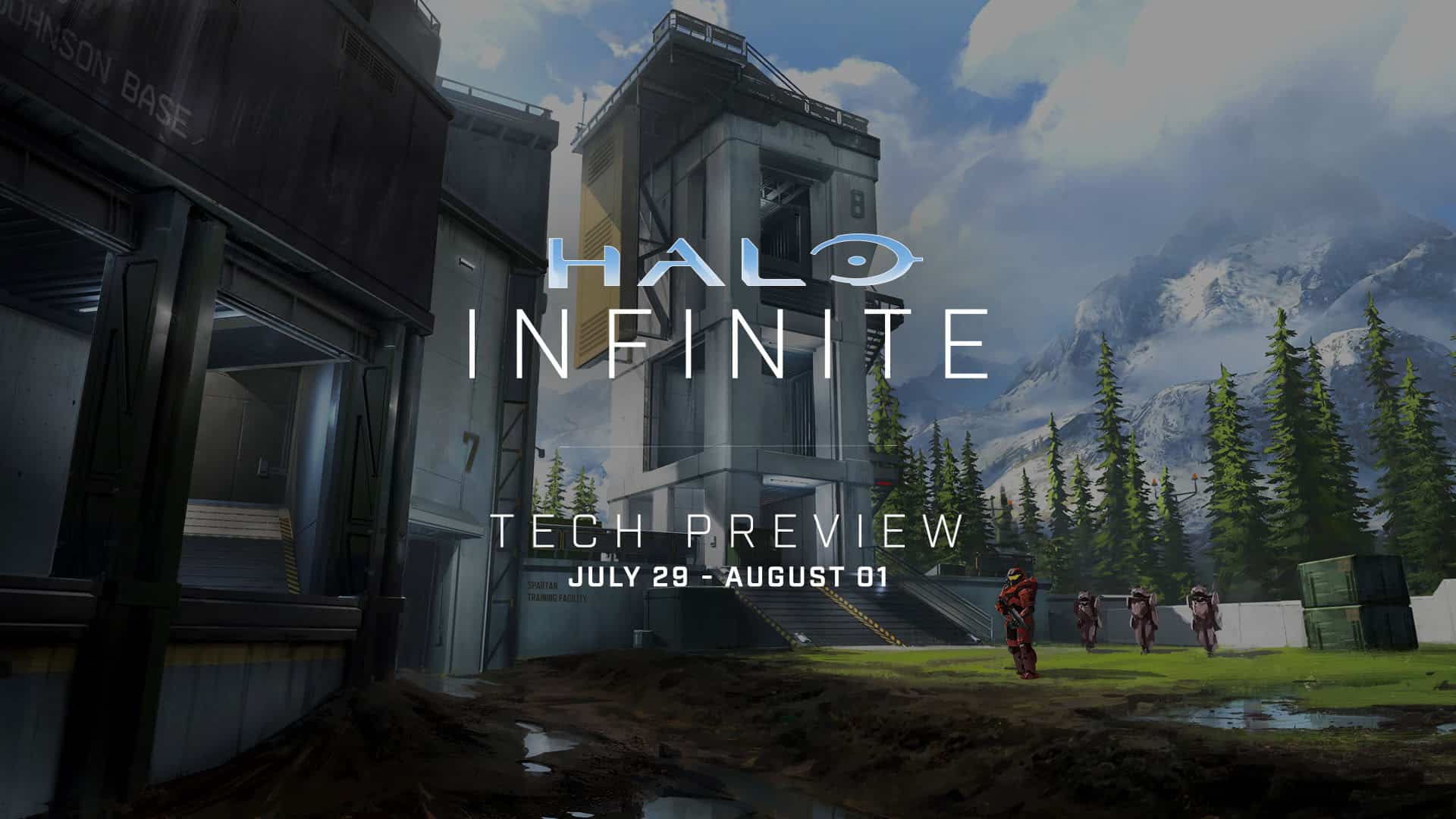