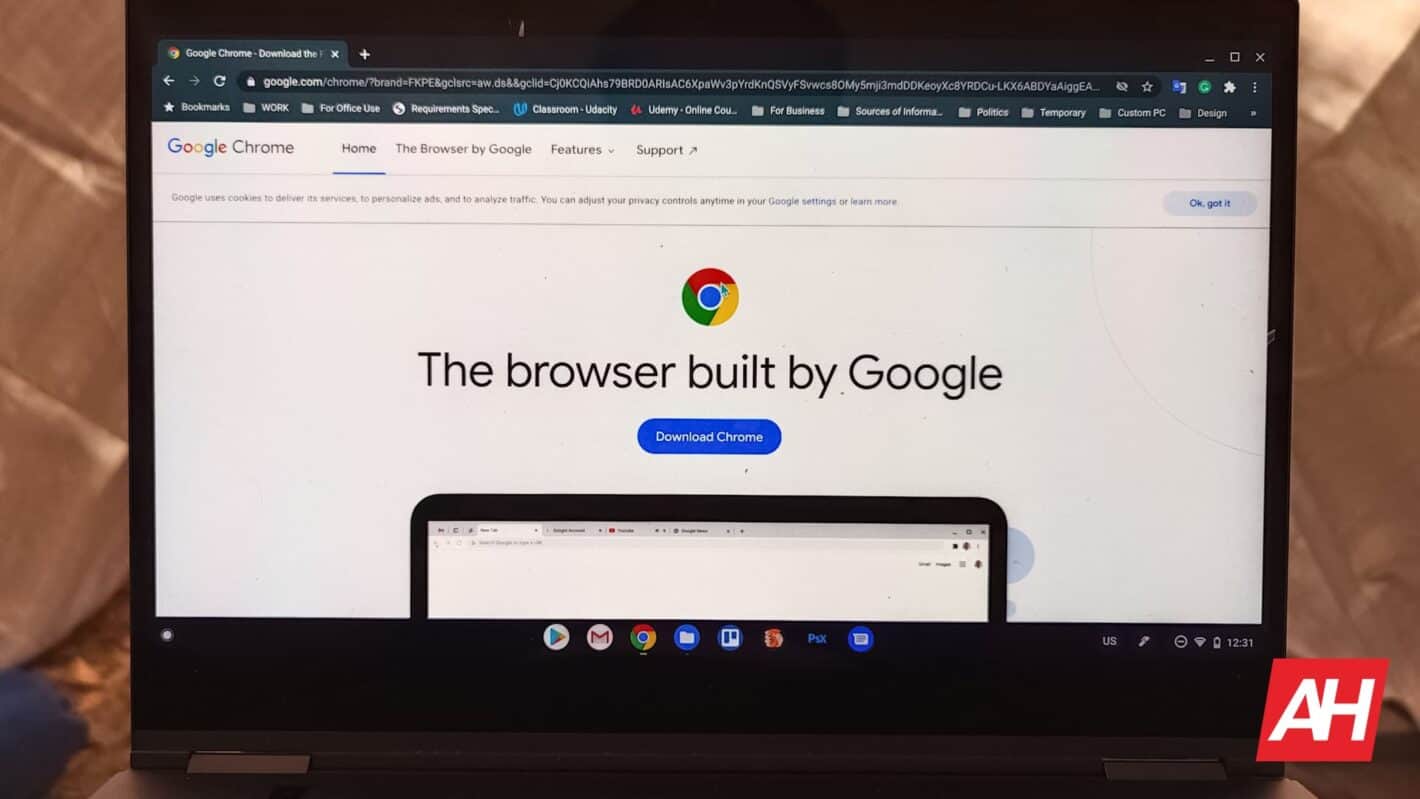 Google has been working tirelessly to make its tab groups feature in Chrome better and a new report now suggests that they could end up working like extensions. Or, at the very least, be pinnable to the Chrome Extensions pane. That’s located to the right of the URL Omnibox bar in the browser. The new feature was spotted by Redditor u/Leopeva64. And it’s tied in with another feature aimed at adding tab groups to the History and Bookmarks panes.

But now there is an additional bug report that has been spotted that looks at adding a Bubble UI to the right-click menu for tab groups. And, in the description of that bug report, the Chrome team wants to make it possible to pin tab groups. Specifically, in a way that’s “similar to extensions.”

That could point to tab groups being saved alongside other Chrome Extensions. Putting them in easy reach for users who don’t want to keep all of their tab groups open all of the time.

Will Google actually let you save Chrome tab groups this way? Or another way?

The new change follows on other alterations in the Chromium Gerrit hinting at better history and bookmarking management for tab groups. Specifically, by providing a bookmark all tabs option for tab groups. And ultimately storing those tabs in individual folders that are automatically nested and named by the user.

That change was first spotted by the same Redditor too. And the company has simultaneously been working on adding nested tab groups as folders in the History menu too. Meaning that users could easily use the history option in the three-dot settings menu to re-open tabs they close on accident.

So the latest change marks just one of several solutions Google appears to be working on for Chrome.

Is and when is this coming?

Now, since there are multiple potential solutions — including the new one that could open up the Chrome Extensions pane to tab groups — it’s difficult to say where Google might take this.

Any one of the new solutions could work fairly well to significantly reduce user stress about closing and generally using tab groups. And that’s all on their own. But each of the solutions appears to be in a similar stage of development too. So these changes could all be planned to work in conjunction with one another. Giving end-users plenty of available options, without forcing any single method on users.

In either case, Google won’t likely be releasing the new feature anytime soon. The original Bookmarks and History features were spotted in the Canary Channel for Chrome 93. That’s not coming for several months. And development, especially if Google wants to release more than one method to save tab groups, could extend beyond that.