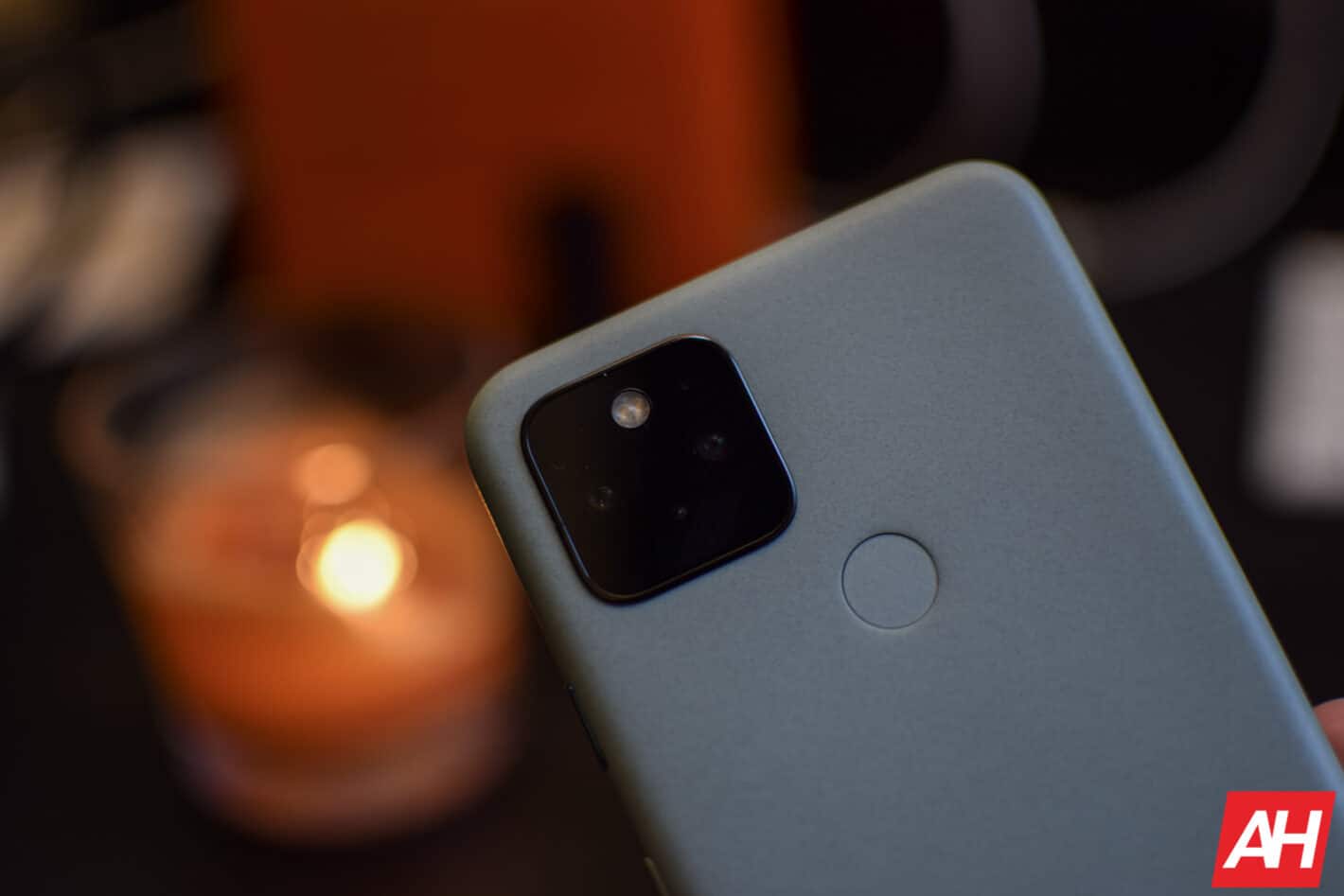 Over the past few months, we’ve been hearing bits and pieces about the upcoming foldable Google Pixel. And today we’re getting some good news about it.

According to Ross Young, who has a pretty good track record in the industry, the Pixel will sport a 7.57-inch 120Hz display. In fact, all of the remaining foldables coming in 2021 will use a 120Hz display. That includes the Galaxy Z Flip 3, Z Fold 3, as well as options from OPPO, Vivo and Xiaomi.

Young works at DSCC, which is the Display Supply Chain Consultants, so this information comes from the supply chain and not necessarily the manufacturers themselves. But generally, he has been spot on in the past. So there’s good reason to believe him here.

Why is everyone using 120Hz displays?

Besides the fact that 120Hz is the superior option, it’s because Samsung has been focusing on the foldable displays as of late, over the cameras on its smartphones. And Samsung is the main one supplying these foldable displays to its competitors. In fact Ice Universe stated that Samsung will have the strongest folding screen technology in the second half of the year. With the worst spec camera, as it is apparently the same as the Galaxy Z Fold 2. And this is also because it is not planning to do a Galaxy Note 21 Ultra this year.

It won’t be long before we start to see these devices. As Samsung is likely to announce the Galaxy Z Flip 3 and Galaxy Z Fold 3 next month. Google will likely tease its foldable with the Pixel 6 launch in late September or early October. And the Chinese companies (OPPO, vivo and Xiaomi) could launch theirs at anytime.

Foldables are really starting to take over, and we can’t wait for that to happen. As they do open a whole bunch of new ways to use your phone, and ditch your tablets.