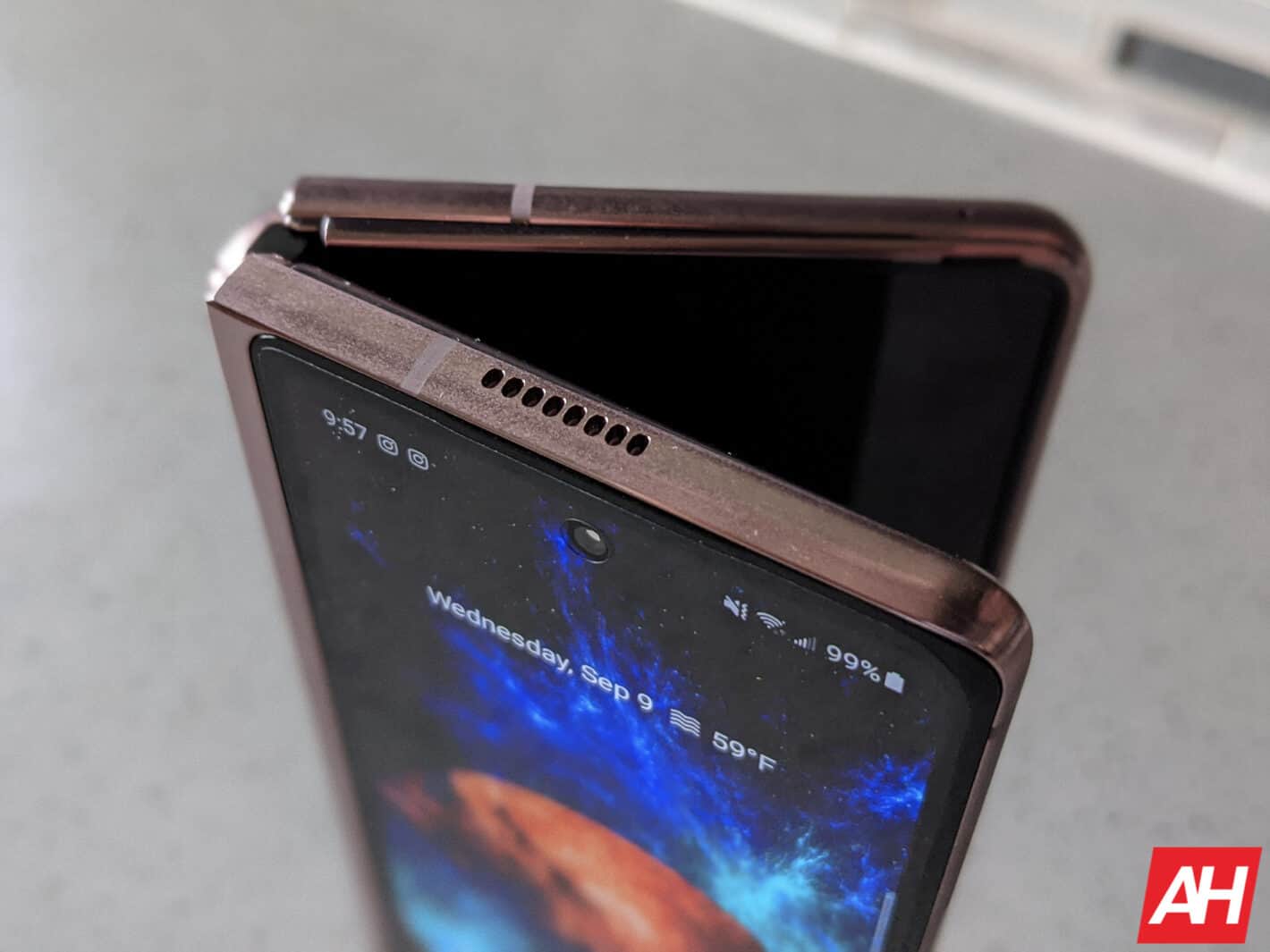 Google’s very first foldable, possibly called the Pixel Fold, is tipped to launch alongside the Pixel 6 series. All of that is expected to happen in October, if the latest information is to be believed.

This information comes from Ross Young, a well-known display analyst. He is usually spot on with the info he shares, so it’s quite possible he’s right on the money this time around as well.

The Google Pixel Fold will likely launch alongside the Pixel 6 series, in October

He confirmed this while replying to one of his followers. First, he was asked if the Pixel Fold is still in Google’s plans this year, and Mr. Young said ‘Yes’. Then the same user said “October should be a busy event then”, and Mr. Young said ‘Yep’, essentially confirming what we mentioned in the first paragraph.

We were unsure whether Google’s first foldable will arrive alongside its upcoming flagships, or later on during a separate event. Well, it seems like Google is planning to reveal all of its cards at the same time.

That means that Google will announce at least four devices during that event. The company is expected to introduce the Google Pixel 6, 6 Pro, Fold, and its first smartwatch, presumably called the Pixel Watch.

We don’t know much about the company’s first foldable, though. Yesterday, a report came in claiming that it will feature a layer of ultra-thin glass on top of its display. That is easily possible, and those are great news.

Other than that, we don’t know much. The phone is codenamed ‘passport’, which suggests a book-like foldable, in other words, something similar to Samsung’s Galaxy Z Fold lineup. That means that the device will likely feature two displays.

Android 12 will come pre-installed on that phone, that much we do know. The same goes for the Pixel 6 and 6 Pro, of course. The design of this foldable still didn’t leak, and we don’t know much about its specs. It will, presumably, feature the same SoC as the Pixel 6 series, Google’s very first processor.