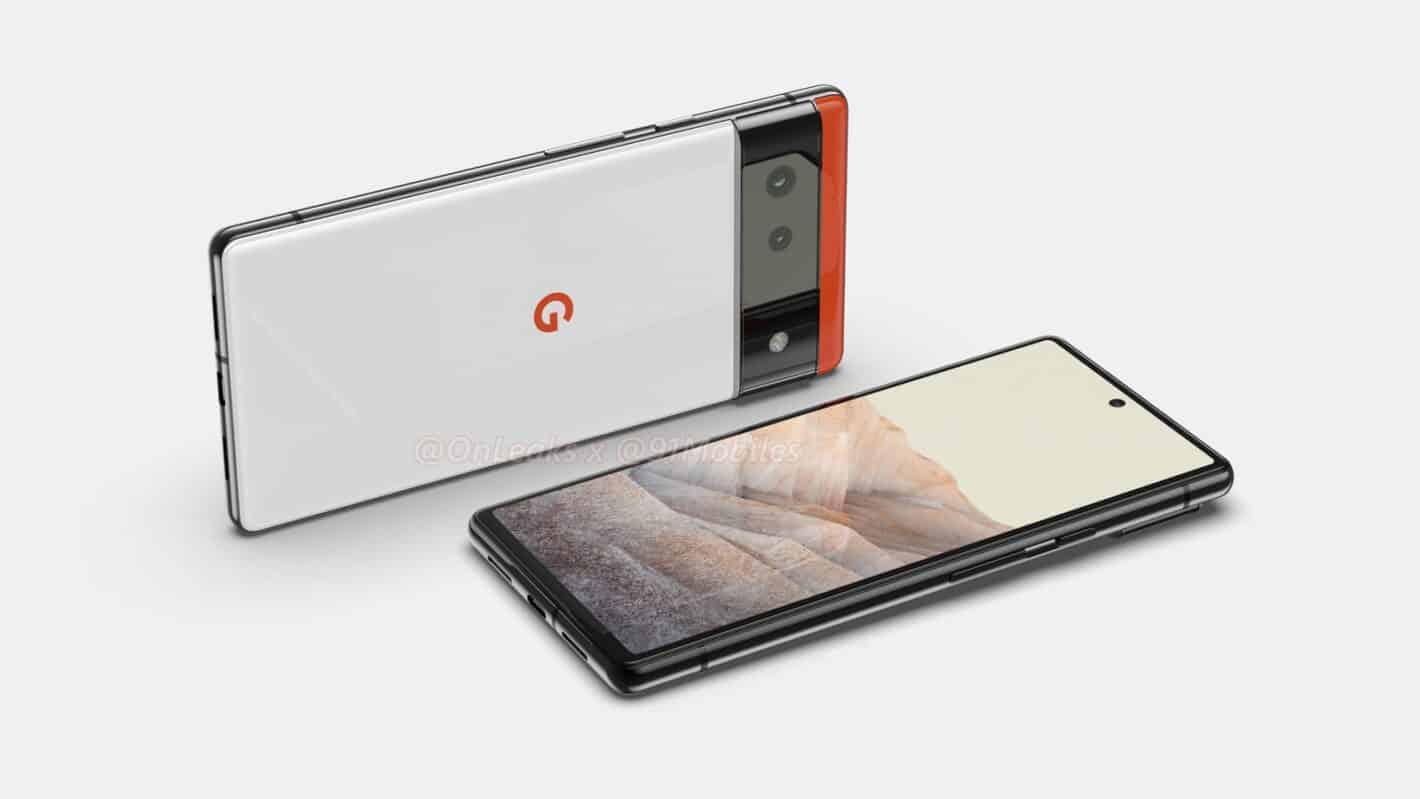 Yesterday we learned that the Google Pixel 6 Pro / XL will probably arrive with a 5x “ultra tele” camera. Well, some additional Google Pixel 6 series information just surfaced, including display resolutions, selfie flash info, and so on.

This information is based on the Google Camera app found in the Android Beta 3 build. The latest Android 12 build comes with Google Camera v8.3, in case you were wondering.

The source was also able to figure out that the Pixel 6 Pro / XLwill be able to record selfie videos in 4K resolution. It has a special “p21_front_setup”, based on the Google Camera app.

It is even hinted that a proper front-facing flash LED could be a part of the package. The Pixel 6 may have a “front torch”, no matter how unlikely that sounds. We’re still a bit skeptical when it comes to this, but we’ll see.

The Google Pixel 6 series will also bring an improved zoom to the table, when shooting videos. It will, allegedly offer up to 7x zoom while recording at 60 frames per second. That’s a considerable improvement over the Pixel 5, which allowed for up to 3x zoom at 60 fps, or 5x zoom at 30 fps.

What’s even more interesting is that Google’s Super Res Zoom may not be enabled on the Pixel 6 series. That feature uses machine learning to fill in missing details in photos for phones that don’t have a telephoto lens. This does make sense considering the camera hardware upgrades the Pixel 6 and Pixel 6 Pro / XL will bring to the table.