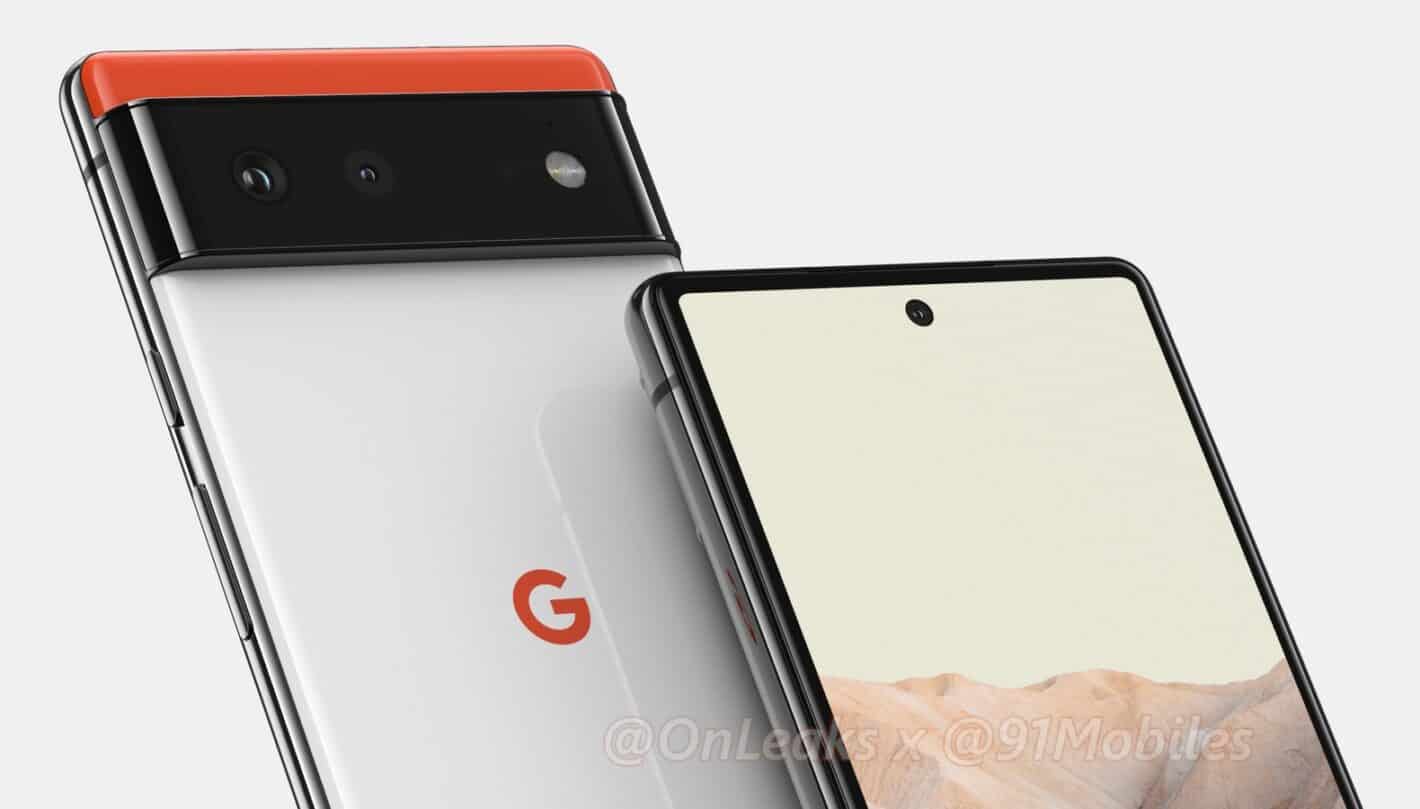 The Google Pixel 6 and 6 Pro are expected to arrive later this year. We’ve already seen CAD renders of both devices, along with some additional information. Well, now, a new report us that Google plans to cut costs with the Pixel 6, in the display department.

This information comes from Ross Young, a well-known analyst. He said that both phones will use panels from Samsung Display. The Pixel 6 will use a rigid OLED display (plastic OLED in the case of the Pro model), which should keep its cost down.

The Google Pixel 6 will cut costs in the display department, a rigid display coming

Do note that a rigid OLED panel is just one-third the cost of a flexible OLED panel, which is probably why Google opted for it here. Such displays are more likely to shatter when dropped, and is more prone to damage such as scratches. The Pixel 4a is a good example of that.

Another tidbit worth noting, is that rigid displays do not exactly allow manufacturers to include razor-thin bezels on phones. That’s probably why the Pixel 6 will have thicker bezels than we’d like, as leaked renders showed.

Both phones will be made out of metal and glass, and have a similar-looking camera island on the back. The Pixel 6 Pro will have one extra camera back there, in form of a telephoto camera.

Both devices will be fueled by Google’s very own processor, and will have powerful specifications overall. A display camera hole will be included on both smartphones.

The Pixel 6 will have a smaller display as well, while it will offer less RAM. The Pixel 6 will sport 8GB of RAM, while the ‘Pro’ model will ship with 12GB of RAM. Android 12 will come pre-installed on both phones.

The Pixel 6 Pro will have a larger battery than its sibling, which is to be expected due to a larger display. The Pixel 6 will include 50 and 12-megapixel cameras, while those same cameras will ship with the Pixel 6 Pro as well, with the addition of a 48-megapixel telephoto camera.

We don’t know when exactly will the two phones arrive, but they’re expected to drop in either September or October.