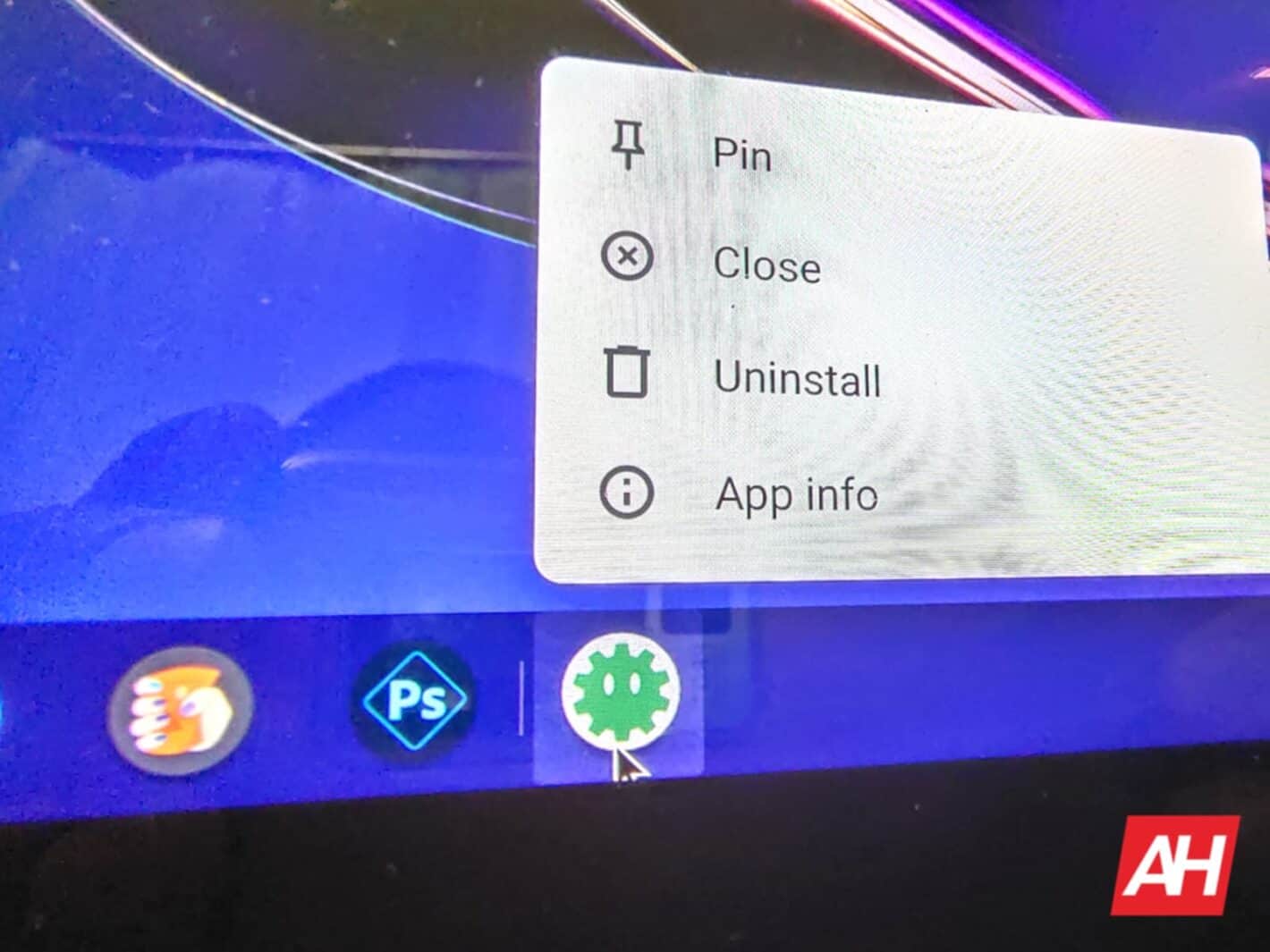 Googlers are now working to make pinning apps on a Chromebook shelf even easier than it already is, via drag-and-drop actions. That’s based on a recently discovered Chromium Gerrit entry, adding an “Add shelf-drag-to-pin” flag to experimental features.

As the branding here implies, this works very differently from current options for adding apps to the Chromebook shelf. Instead of clicking, users could be able to simply drag the icon for an open app over to the pinned side of the shelf. That would pin the app to the shelf for easier access than opening the launcher.

How is drag-to-pin different than current Chromebook pinning methods?

As Chrome OS currently works, pinning apps is a two-click process. Or a three-click process, for users who pin an app that’s already open. For the former of the two methods, users need to open up the app launcher. That’s the concentric circle icon that defaults to the lower-left-hand side of the UI. Specifically, on the Chrome OS shelf, which is the bottom bar running alongside the bottom of the screen.

After locating the app to be pinned, users need to right-click the app icon. Then they need to select the “Pin to shelf” option.

After completing those steps, the app icon will appear on the left-hand side of a barely perceptible separator on the shelf. Joining with other apps that are pinned by default.

For the latter method, the steps to pin are nearly the same, but users need to right-click the icon for an open app on the shelf. That’s as opposed to opening the launcher. The app will move over from the right-hand side of the separator to the left.

It’s not ready yet

Now, as of this writing, the new feature isn’t available. In fact, despite searching for it, the experimental flag isn’t available yet either on any Android Headlines devices. At least not on the Stable Channel. When the flag is ultimately made available for using drag-and-drop actions on a Chromebook for pinning apps, it will be added at the “chrome://flags” URL.

Regardless, this feature will remove several clicks from that process. So it should, if it ever does release, be incredibly useful for just about every user. Especially in conjunction with other recent changes to the Chrome OS shelf.