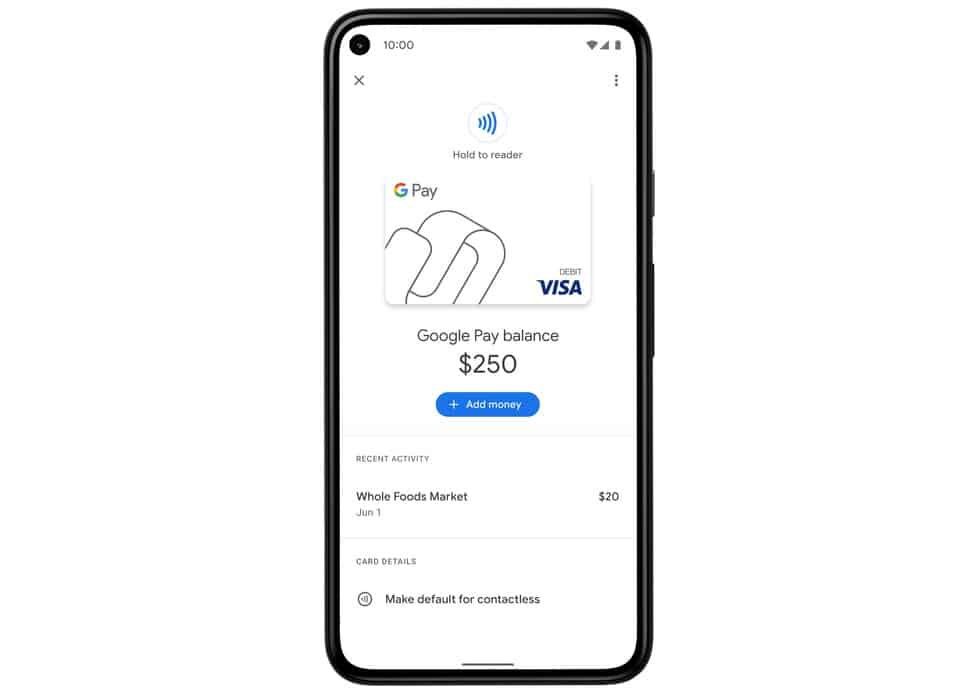 Google Pay is getting a major usability upgrade – the ability to use the wallet balance at NFC terminals. Rolling out starting last week, you will now be able to pay with Google Pay at all POS (point of sale) terminals that support NFC payments. Gas, groceries, dining – you now have limitless options to spend your Google Pay balance.

Earlier, if you had some money sitting in your Google Pay wallet, you only had a handful of options to spend it. You could either send it to someone, pay for certain online purchases, use it for purchases in the Google Play Store or Google hardware stores, or transfer it to your bank account. You couldn’t use it to pay for purchases at a nearby grocery store or restaurant unless they were willing to receive the amount in their Google Pay wallet. In such cases, you could transfer the amount to them.

Granted you could deposit the money directly to their bank account as well. However, instant deposits incurred charges. And if you didn’t want to pay extra, this process takes several days. So basically you had limited options to spend your Google Pay money.

With the latest change, you now have a whole lot of new options. If you’re eligible, that is if your Android smartphone supports NFC, you should now be able to request a virtual “Google Pay Balance Card” for your account. You should also see a prompt in the Insights section of the app, under the “Google Pay balance” option. You can use this virtual card to pay at any NFC-equipped POS terminal.

Since redesigning the Google Pay app last year, Google has been focusing on improving its usability. In April this year, the app picked up support for UPI (Unified Payments Interface) transactions over NFC in India. Before that change, making UPI payments for store purchases required users to scan a QR code or manually type in a UPI ID. The new feature made things easier and faster.

Google is now bringing a similar feature to users in the US as well. According to the company, this feature is already rolling out and will be available to all Android users in the country over the next few weeks. It’s unclear if the company plans to expand it to other markets. We will let you know if this new Google Pay feature comes to other regions.