Genshin Impact is about to get its first MASSIVE content expansion since the game’s initial launch, and it adds in a ton of features including the PlayStation cross-save capabilities.

While Genshin Impact has stood on its own two feet since the beginning just based on how good the game is, one of the best things about the game is that it allows cross-save. Making it possible to take your game with you on the go if you wanted to play on your smartphone.

However, this has only worked when playing the game on PC. If you played the game on PS4 or via the recently released PS5 version, cross-save wasn’t available. Well, miHoYo is changing that with the game’s 2.0 update, affectionately being referred to as the Inazuma Patch. Because Inazuma will be the third major city added to the game and it’s being introduced when the patch releases.

You won’t have much longer to wait to dive into all the new content, as Genshin Impact will see its 2.0 update drop on July 21. That means PlayStation cross-save arrives on the same date. As it’s part of this patch.

Finally, you’ll be able to log into the game on your PS4 or PS5 console and pick up where you left off.

The 2.0 patch will also introduce high res textures for the PS5, as well as activate haptic feedback for the DualSense controller.

To help you get prepared, miHoYo has given players three gift codes to redeem in-game. Each code gives you 100 primogems in addition to some other useful items. You can find the codes below.

miHoYo is introducing a handful of new characters to the game with the 2.0 update. And three of them will be playable. Two of those playable characters will be 5-stars, and will drop as part of specific events that happen sometime after the update is live.

Expect each of the three playable characters to hit at different times though. With the most recent patch, miHoYo introduced the first Inazuma-based character, Kazuha, but he wasn’t available right away. So keep that in mind if you’re looking to try and get a hold of these characters.

If you’re interested in learning more about each character, there’s a few highlights about them below. 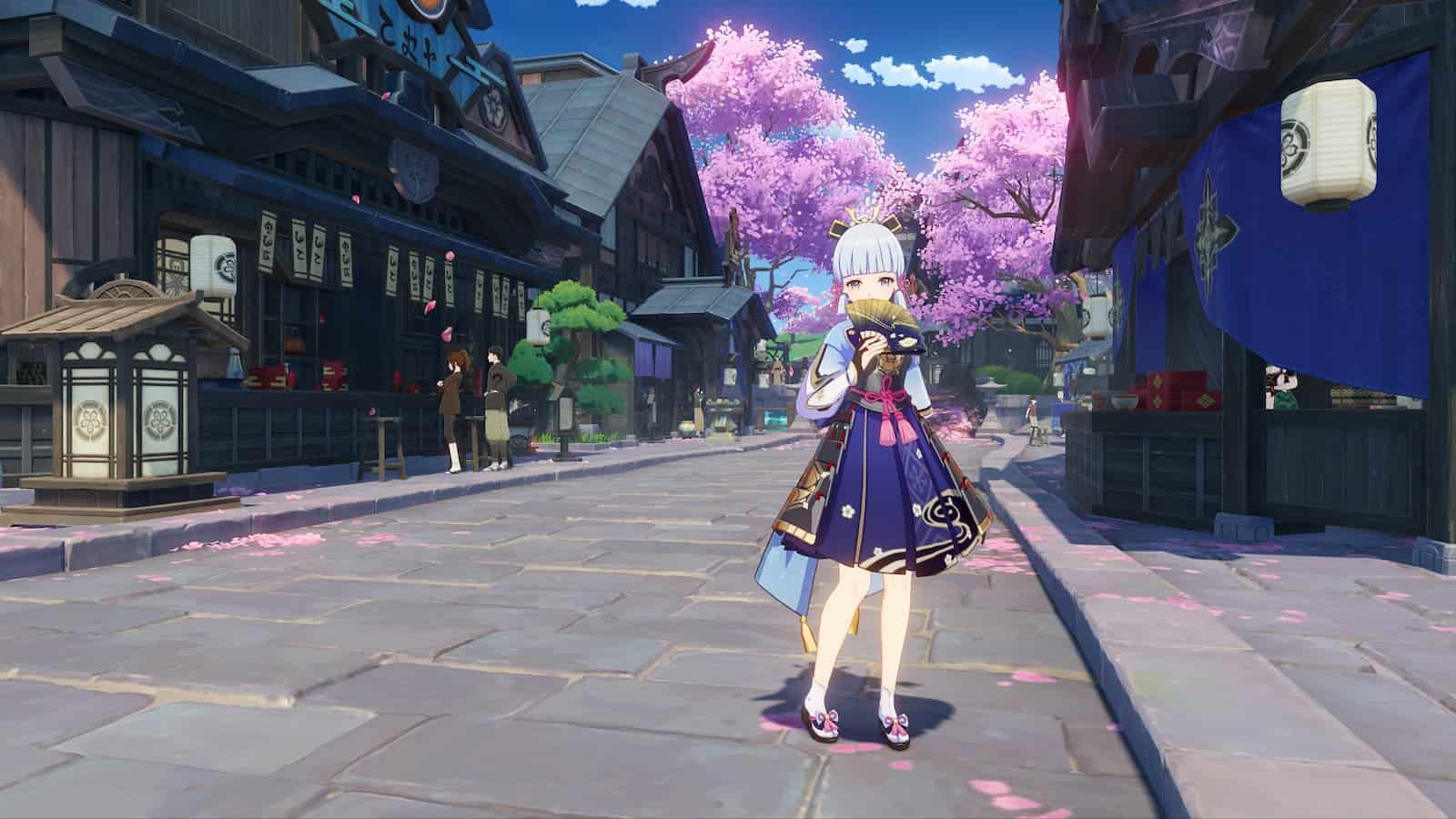 The daughter of the Kamisato clan, Ayaka will play an integral role in the story of this update, and is the first character you come across during the story quests in the Inazuma region. She uses a sword as her weapons and is attuned to the Cryo element. 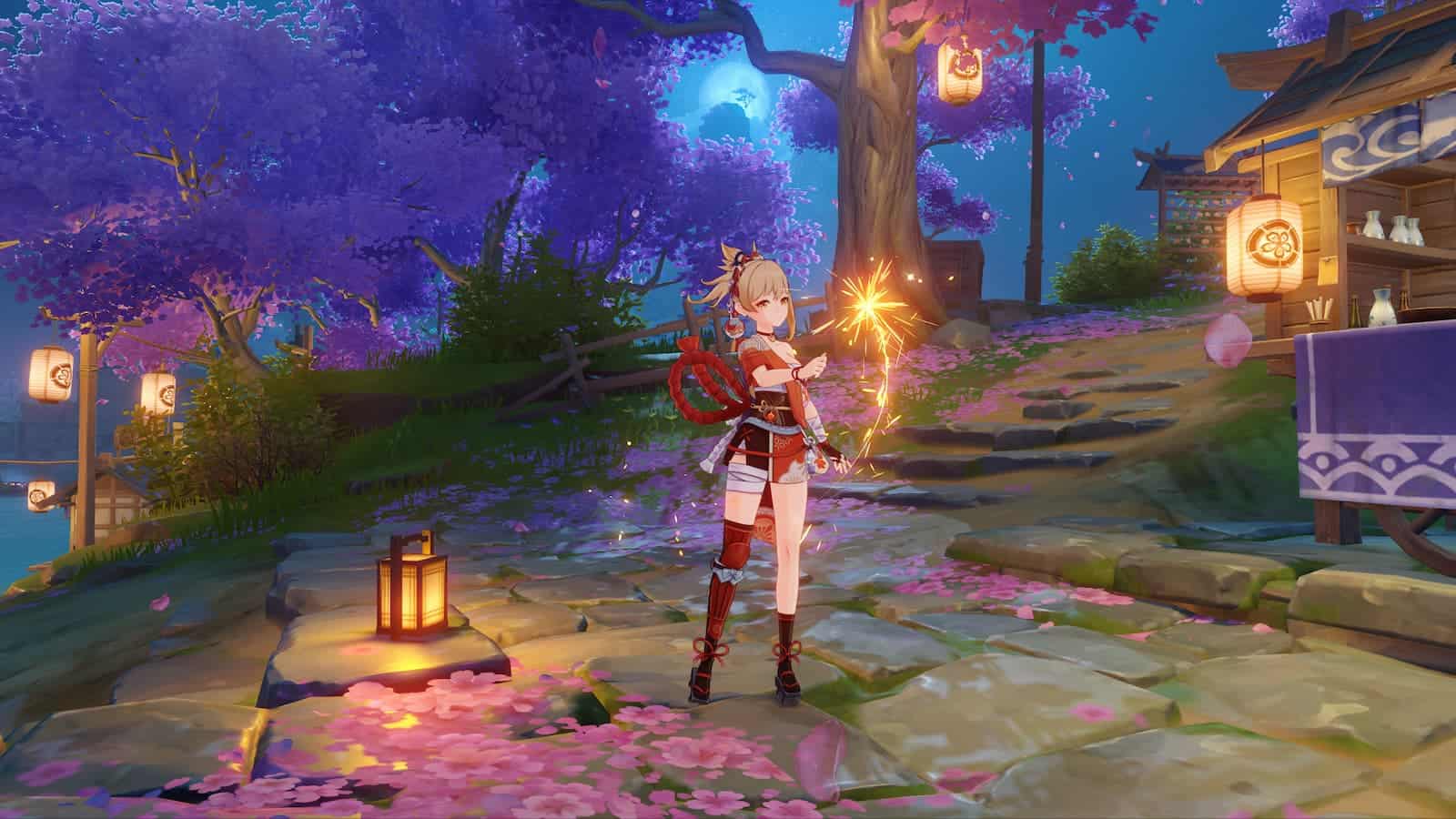 The second 5-star character will be a Pyro archer, Yoimiya. The people of Inazuma refer to her as the “Queen of The Summer Festival,” and she specializes in the use of fireworks. 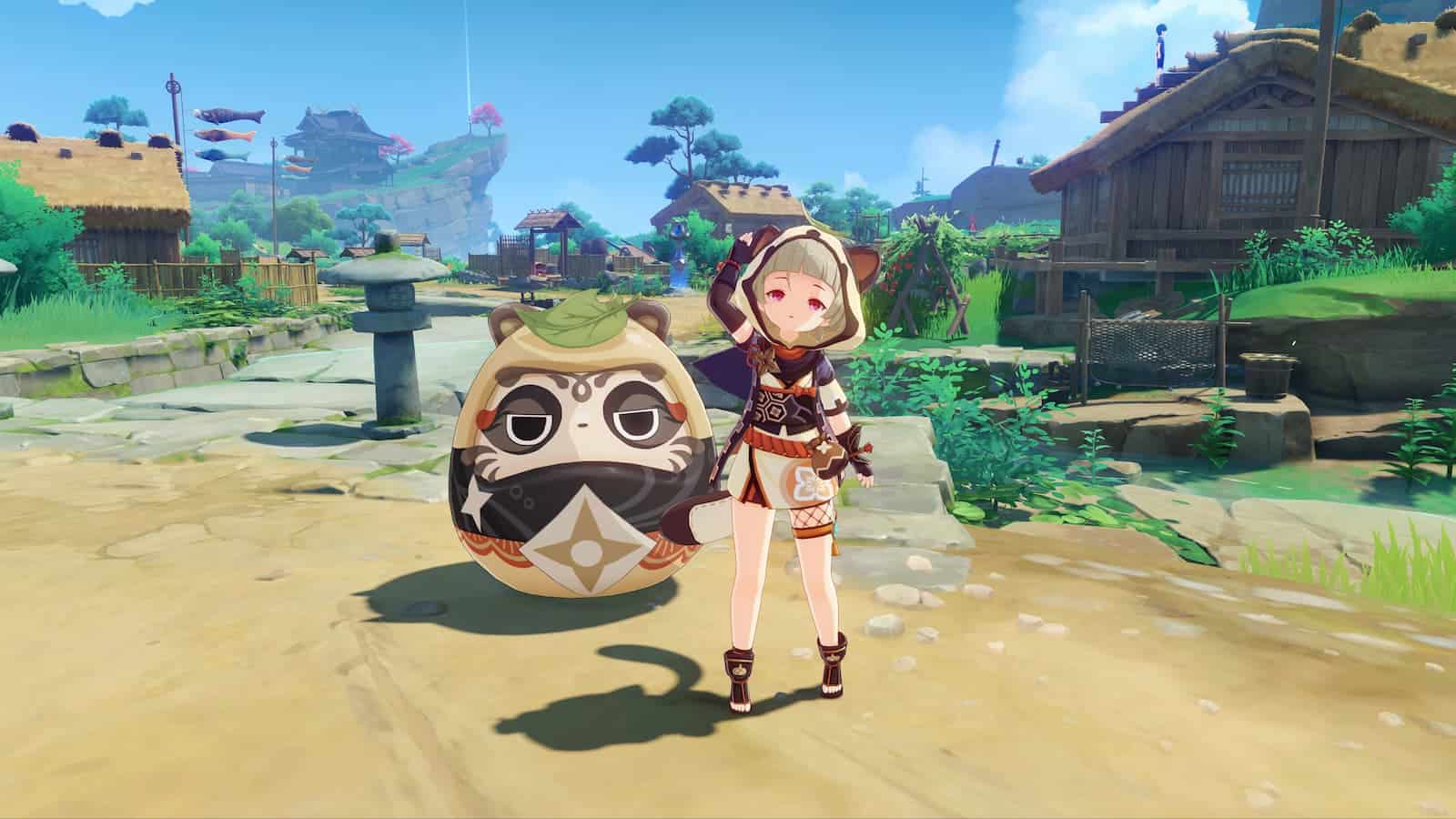 The last playable character that’s part of this initial 2.0 patch will be Sayu. A 4-star ninja character that use a Vision as her weapon and is attuned to the Anemo element.

Explore the archipelago of Inazuma While this will be the third major city in the land of Teyvat, there will be 7 major cities once miHoYo releases all of them. However, Inazuma will be the only one that is a completely island nation.

It will also be broken up into multiple smaller islands that make up the entire archipelago. Consisting of six main islands. Inazuma is not one single nation either, but rather it’s made of up several independent clans.

The story revolves mostly around the Electro Archon pursuing eternity. During their adventures, players will encounter a ton of new characters and be able to explore the many different parts of the Inazuma landscape.

If you want try Genshin Impact for yourself and get a head start before this new update, you can access the game download here. You can also view the live stream event announcing this content expansion below.